A DIVORCEE who had stopped looking for love is now planning her second marriage with her Tesco delivery driver.

Mum-of-two Helen Alder, from Stroud, Gloucestershire had her shopping delivered from the supermarket every week and soon found herself getting repeat visits from one driver in particular. 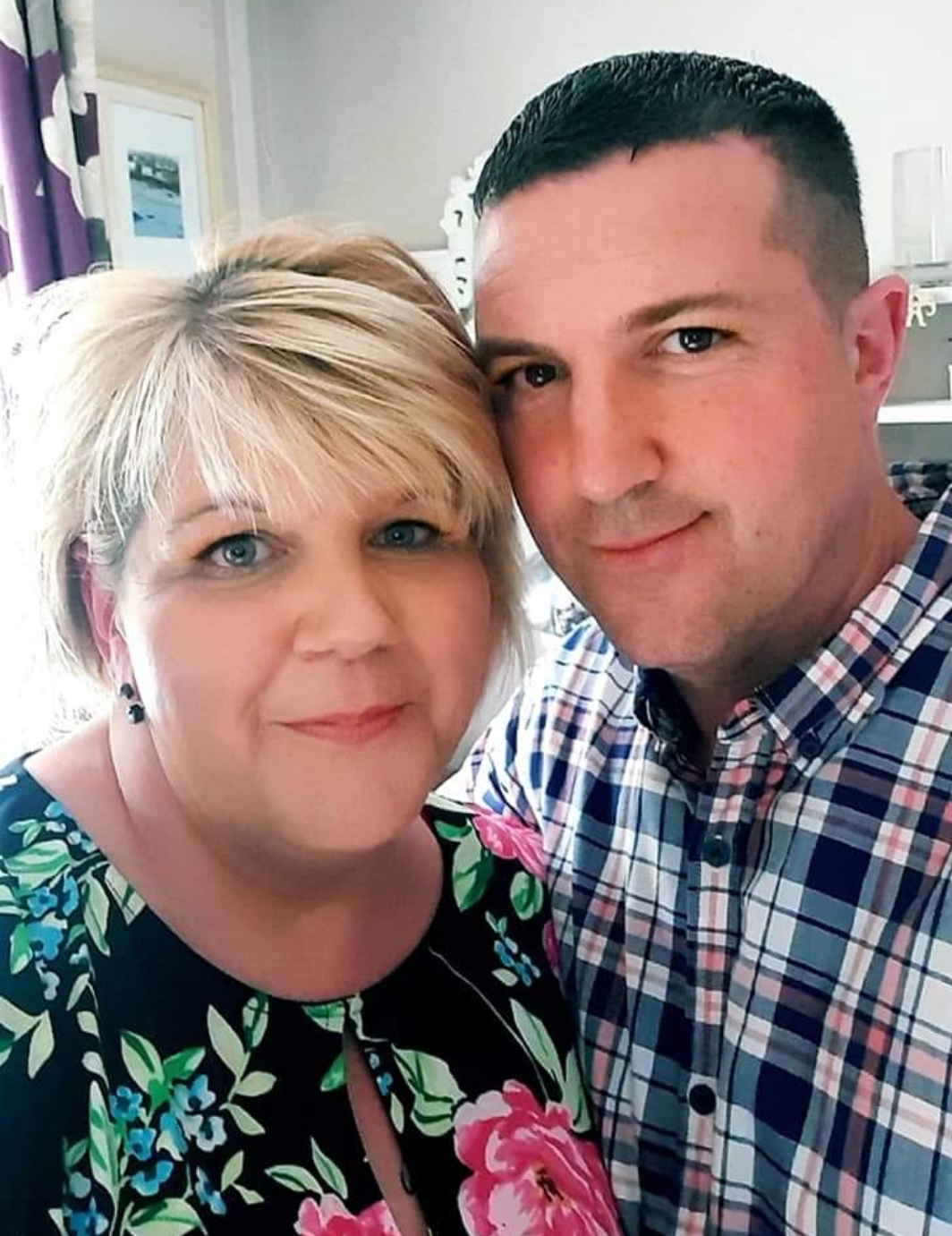 Chris Goody, 48, initially just carried Helen’s shopping in for her but soon enough found himself staying for a cup of tea.

After weeks of chatting Chris found the courage to ask Helen out on a date.

Speaking to the Metro, Helen said: “I wasn’t looking for anything but I did think Chris was very handsome when he turned up.

“He noticed that it was just me and the kids and then asked how long I had been single and things like that. 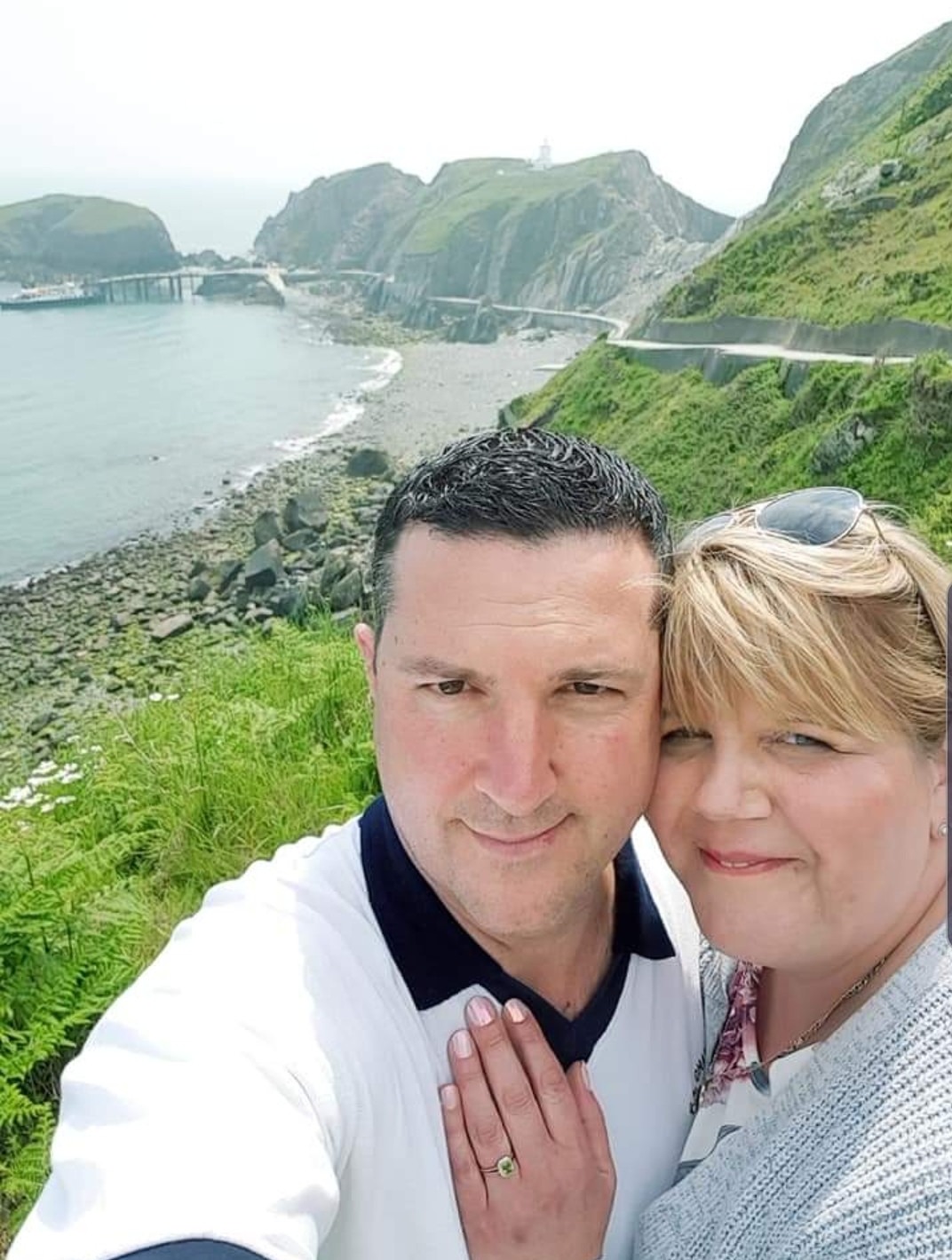 “After about six weeks of chatting, he asked me if I wanted to go for a drink.”

Just seven months after their first date Chris popped the question during a holiday to Lundy Island in Devon.

Three years on the couple are planning to elope this summer, with only her dog Cedric as a guest.

Helen is set to appear on the TLC show Curvy Brides Boutique in the hope of finding her perfect dress.

You can catch the episode on TLC at 8pm on Friday. 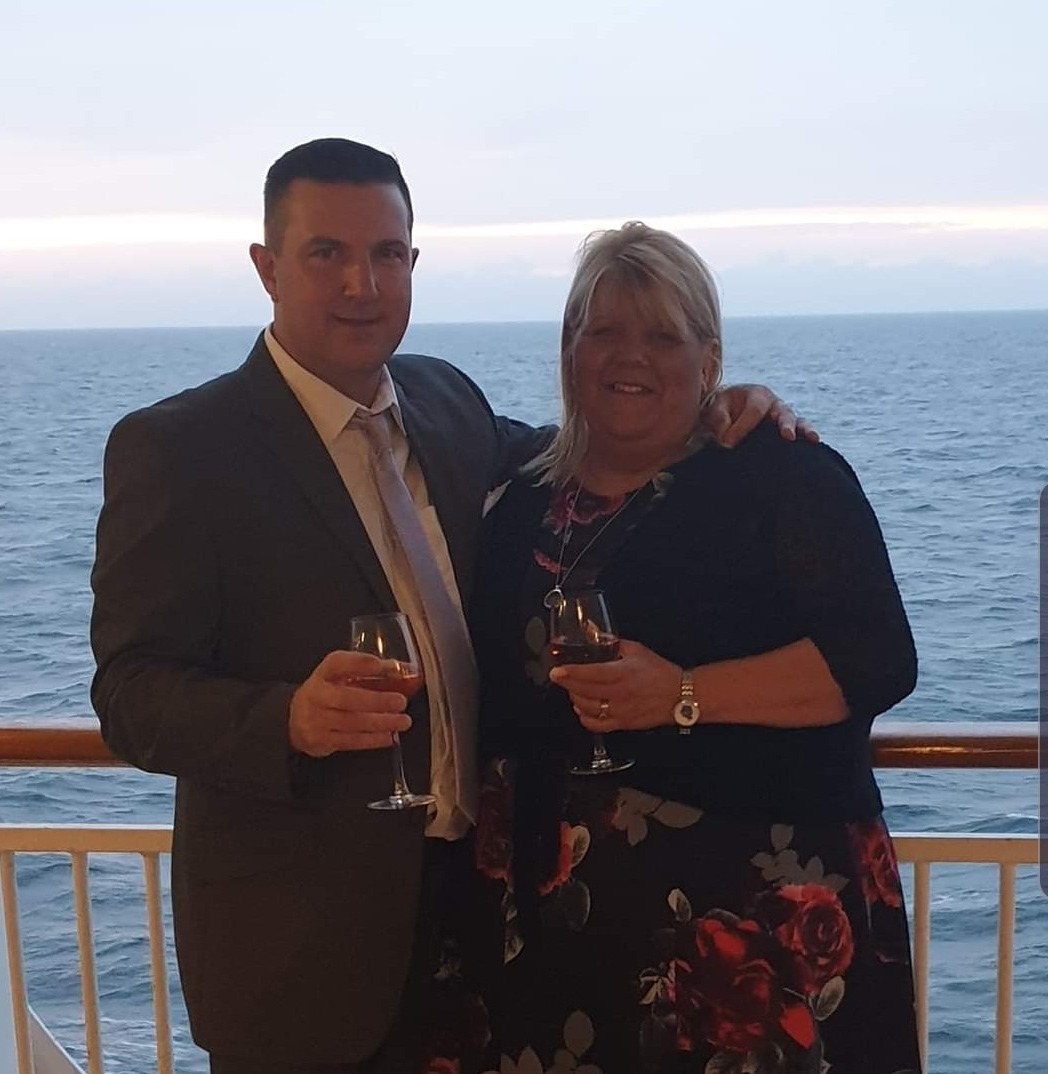 In other relationship news, this couple had their entire wedding catered for by KFC.

And this ‘married’ throuple admitted they’re open to dating other women and the groom’s family threatened to disown him over the wedding.

Plus five women popped the questioned in The Sun on leap day.

The Scary Truth You Should Know Before Getting A Bikini Wax