ST PATRICK'S DAY falls on March 17 and is a popular cultural and religious holiday for many.

We explain how to say Happy St Patrick's Day in Irish Gaelic. 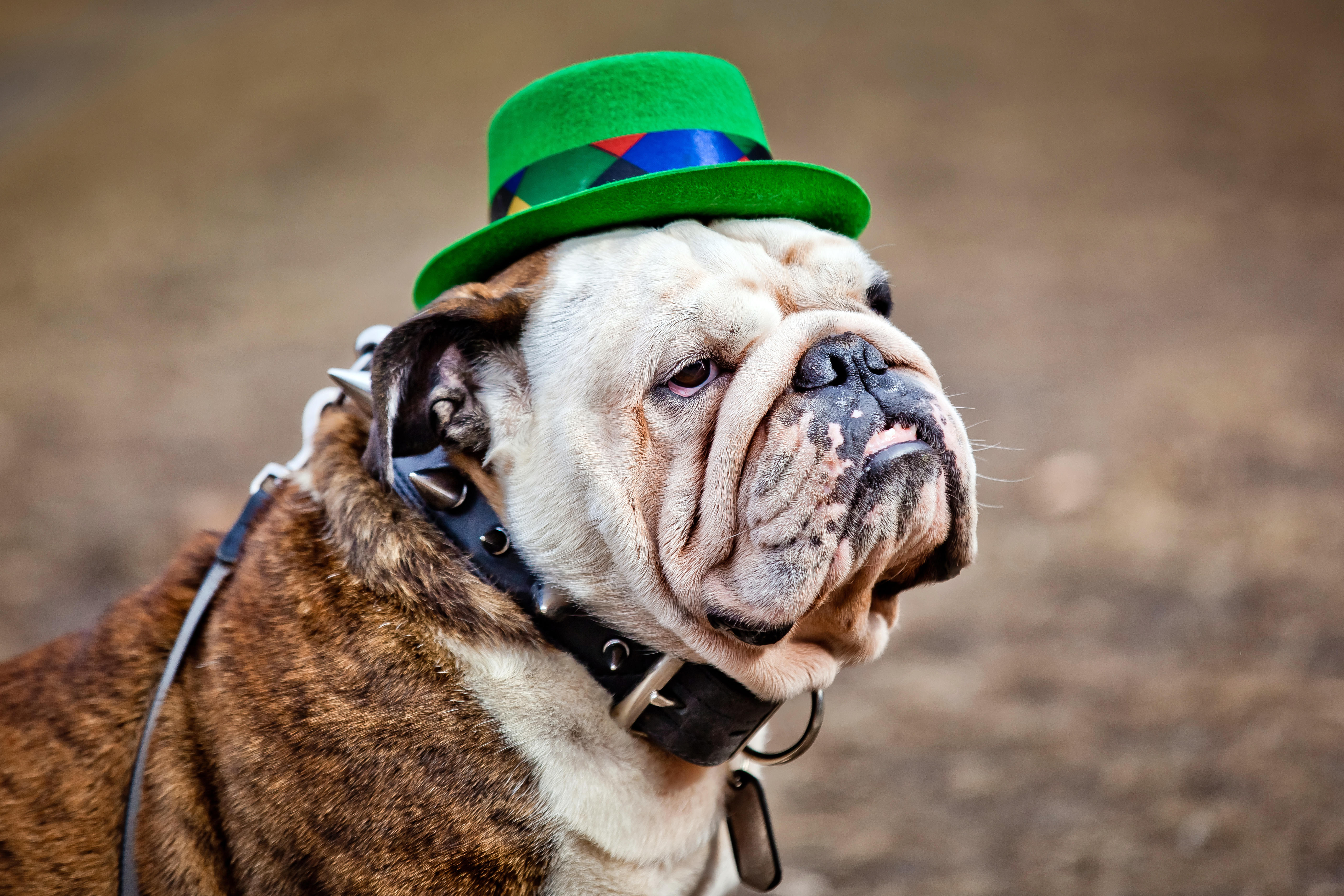 How do you say Happy St Patrick's Day in Irish Gaelic?

If you are speaking to one person to say "Happy St Patrick's Day" then you would tell them “Lá fhéile Pádraig sona dhuit!”

When speaking to a group of people you would say “lá fhéile Pádraig sona dhaoibh!”

To say "St Patrick's Day blessings to you" it would be “beannachtaí na Féile Pádraig dhuit!” 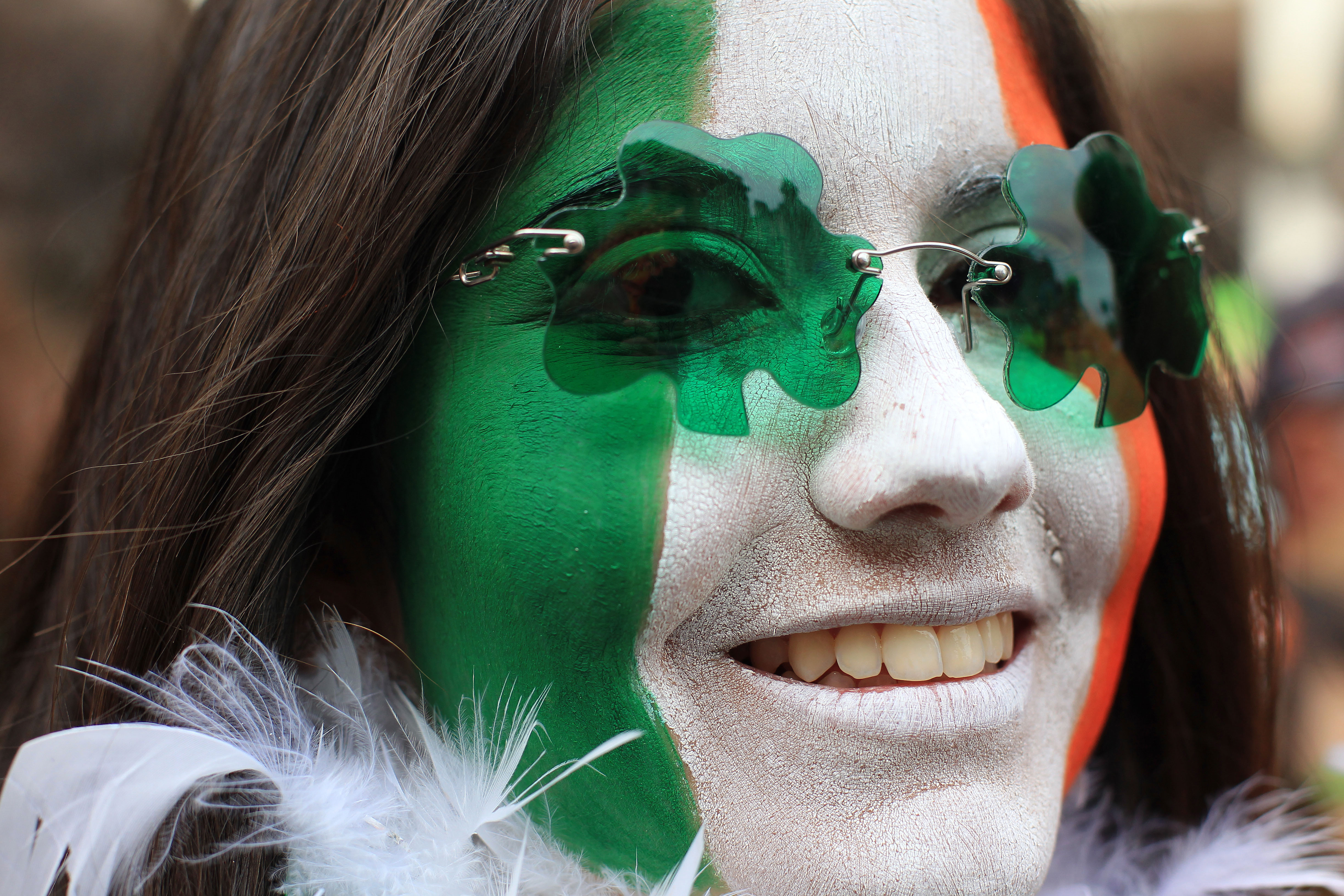 Every year St Patrick’s Day falls on March 17 and this year it is a Tuesday.

In Ireland, the day of cultural and religious celebration has been a public holiday since 1903 when the first parade was held in Waterford.

In the UK, Queen Elizabeth, The Queen Mother, would present bowls of shamrock flown over from Ireland to members of the Irish Guards in the British Army.

The tradition carries on today with the Irish Guards still wearing shamrocks flown over from Ireland.

Why do we celebrate St Patrick’s Day?

St Patrick’s Day is thought to represent the date that St Patrick died – the foremost patron saint of Ireland.

It was made an official Christian feast day in the early 17th century and while the day is a holy and religious day in the Catholic Church and others, it has more recently become a day to celebrate Ireland as a nation and all things Irish too.

It is not a legal holiday in the US, but is widely celebrated there and in Canada – where the longest-running parade has been held in Montreal since 1884.

After Years of Gel Manicures, These 6 At-Home Treatments Brought My Nails Back to Life