TEENAGER Jemma Murray got the shock of her life when she went into hospital with suspected appendicitis only to be told she was giving birth.

The 19-year-old explained that she was living a normal teenage life, going out and partying with her friends before having her little boy. 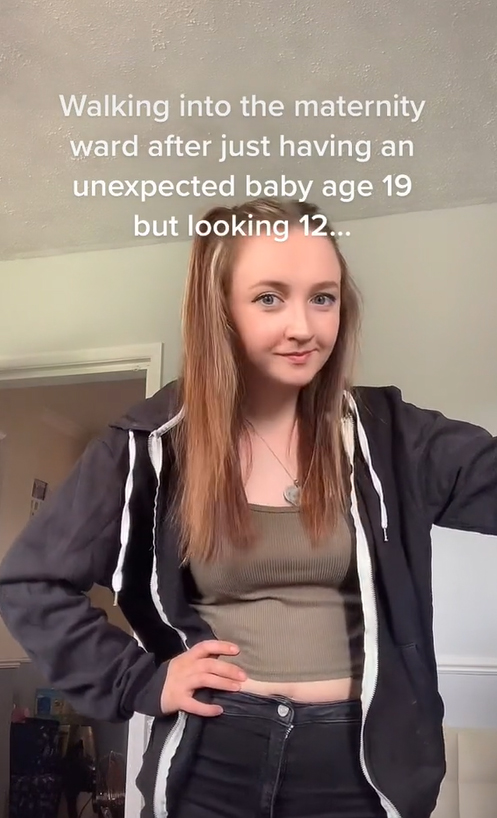 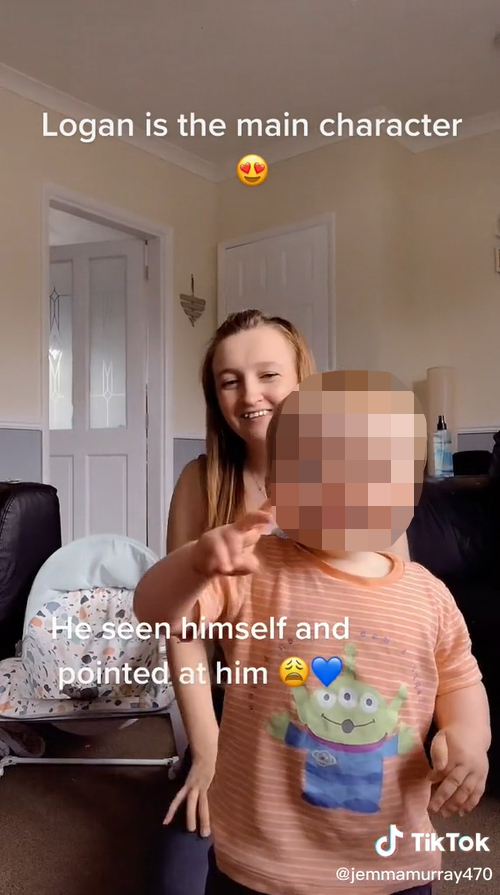 Logan was seven pounds when he was born and Jemma had no idea she was expecting him.

She regularly shares about her birthing and parenting journey and hopes to raise awareness of "cryptic pregnancies" as she says they are more common than people realise.

Jemma shared that she: "[went] to the hospital in agony, scared to most likely have my appendix removed."

Only to be told by the doctor: "You're about to give birth."

On her TikTok Jemma joked that she was "walking into the maternity ward after just having an unexpected baby age 19 but looking 12."

Plenty of people found it difficult to believe that the teen hadn't realised that her body was changing.

Jemma uploaded a video addressing the questions she had been asked.

In response to: "How?! What about your period/growing belly/kicking? Did you ever take a pregnancy test?"

Jemma said: "Period: I had never been regular or heavy and I still bled light so didn't think much of it.

"Bump and kicking: He was sat more in my back.

"Pregnancy test: Yes but it's been calculated to have been way too early or way too late and hormones drop in late pregnancy." 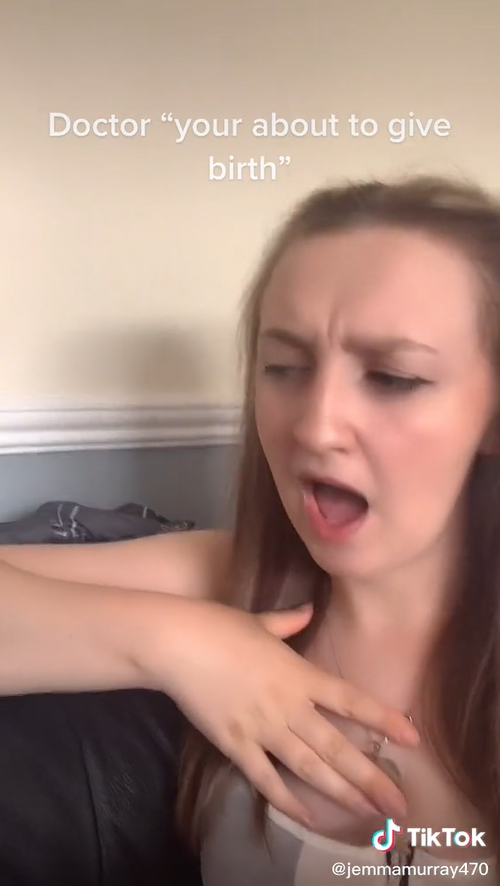 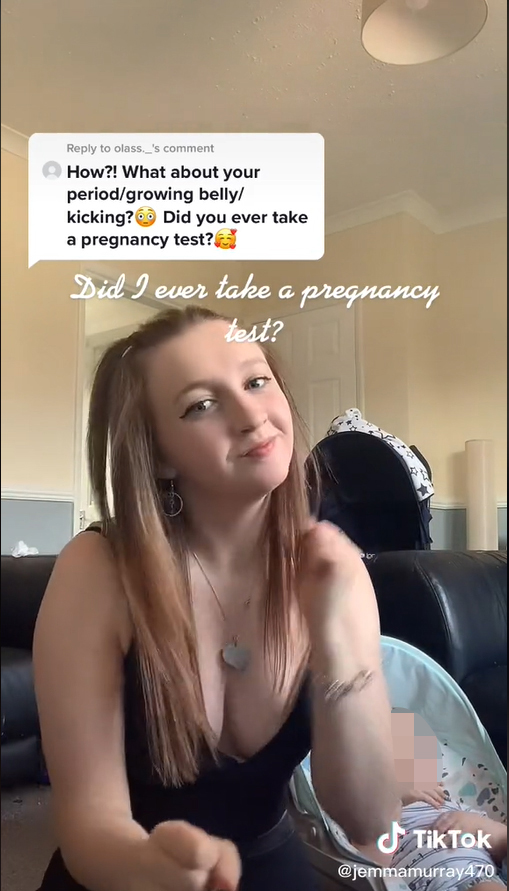 For more real life stories, one girl reveals 'I’m a teen mum and it’s ‘ruined’ my body – trolls say I’m ugly but I think my stretch marks are beautiful'.

Plus, one woman shares 'my twin brother is two years older than me – I only found out when I was 16, we even have different birthdays'.

And this woman stuns with glow-up after losing 12st – and people are amazed when she shares what she eats every day.