A CANCER patient who was given just one year to live has revealed how she spent her life savings on bucket list luxuries – only to outlive her prognosis.

Miranda Simard plundered her life savings, believing that this was her last chance to enjoy everything on her 'must-do' list. 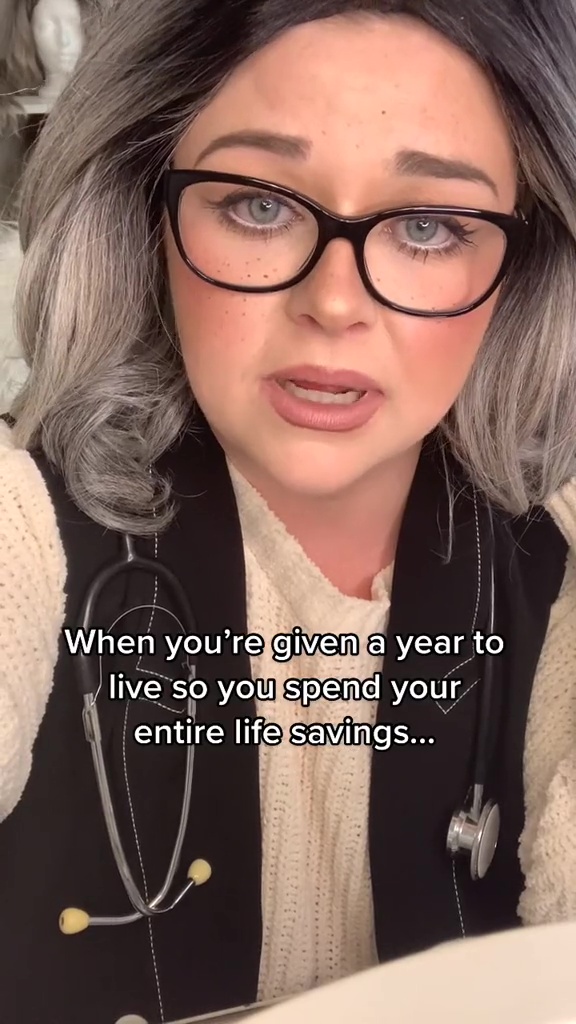 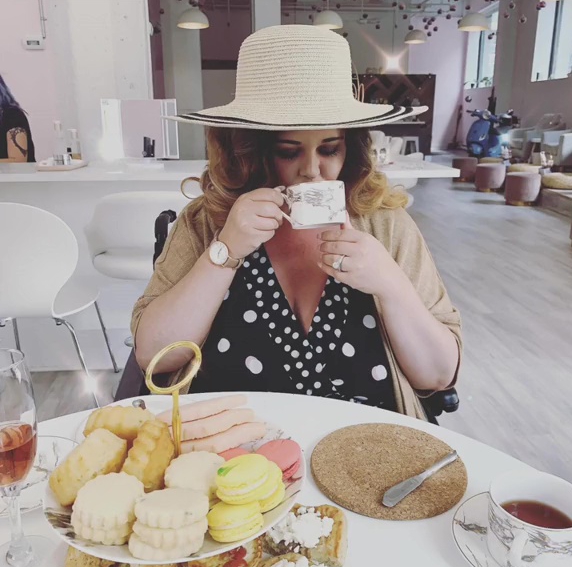 Yet Miranda, who describes herself as a "terminal cancer thriver", extraordinarily cheated death – and is outliving her death sentence.

Aged just 19, she had an unexplained heart attack, which led to a diagnosis with an extremely rare "one in a million" tumour.

The doctors, who she claims had dismissed her early symptoms as "anxiety", then revealed that she would need surgery immediately or she would die.

As the condition causes tumours on the adrenal glands, the unusual adrenalin rush symptoms that some sufferers experience as a result can be mistaken for panic attacks or general anxiety.

This is why, for four years, Miranda's problem had been so difficult to diagnose.

Yet there was a silver lining amid the tragedy – a co-worker who was there to offer support from day one "never left my side and later became my husband".

Life seemed like the perfect 'forever after' fairytale when Miranda's health recovered and the pair's partnership went from strength to strength.

Yet aged 24, disaster struck and she suffered a "terminal recurrence", leaving her "numb, shocked and in disbelief".

This time, she was told she just had a year to live, so she packed as much as possible into the time she had left.

After 12 months of luxury hotels, buffet breakfast banquets, exotic beach holidays, quality time with her nearest and dearest and even swimming with dolphins, the unthinkable became a reality – Miranda had survived.

Miranda has since shared her story on TikTok, captioning her video: "When you're given a year to live, so you spend your life savings experiencing all the things – but then you somehow outlive the prognosis!"

The video intersperses footage from trips of a lifetime with the bleaker reality of visiting the hospital having an MRI scan.

Miranda, who shares tips on pain management and life experiences on her blog and Tiktok account, now feels ready for anything that life throws at her.

Asked how she remains so upbeat and optimistic despite her cancer being terminal, she simply replies, "No choice!"

However long is remaining in her journey through life, she intends to spend the time the best way possible – and hopes to inspire others to make the most of life. 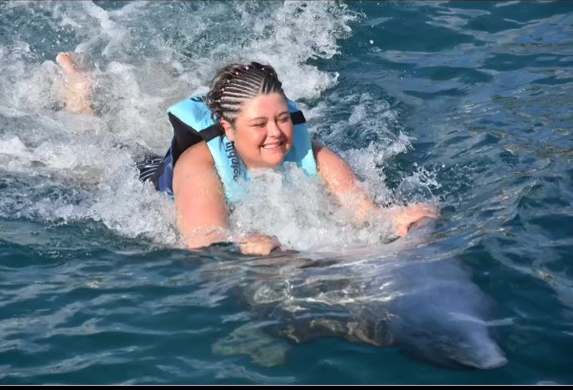 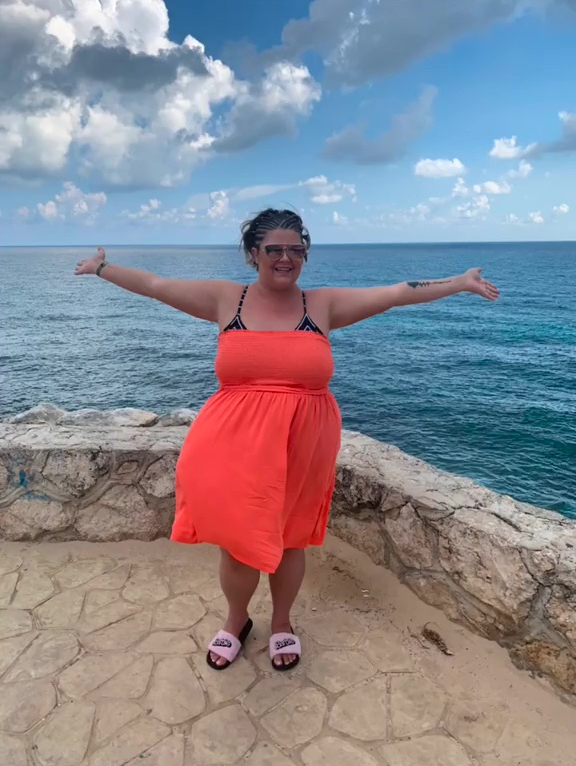 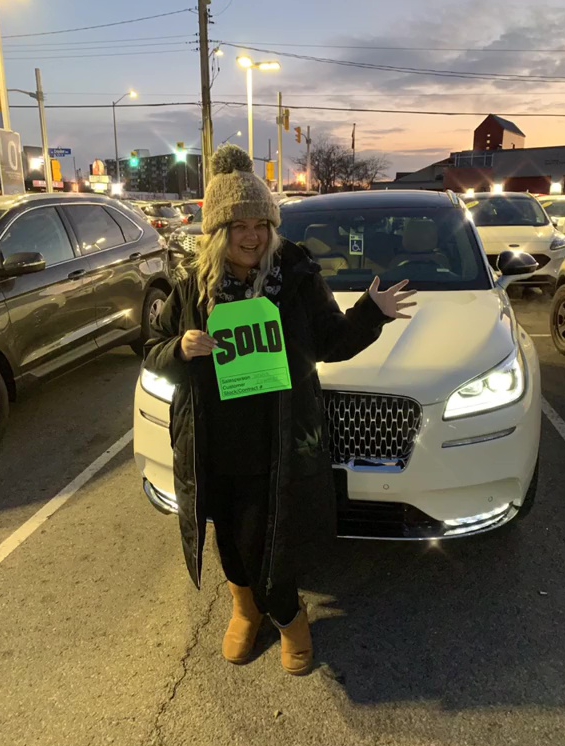 Here’s the low-down on the rare cancer that Miranda suffers from, which causes tumours on the adrenal glands. Symptoms include:

Meanwhile Little Mix star Jade Thirlwall relives the moment doctors told her she would die if she did not start eating.

Plus this once troubled teenage mum turns her life around to run a business bringing in £4 million a year.

Young people should jump at chance to get the Covid jab, says Dr Zoe