SITTING at the best table in the restaurant with my new boyfriend James*, I couldn’t help feeling smug.

He made me feel adored, treating me to fancy dinners and showering me with compliments, and it was fast becoming the perfect relationship. Little did I know, however, that he was also married with two children. 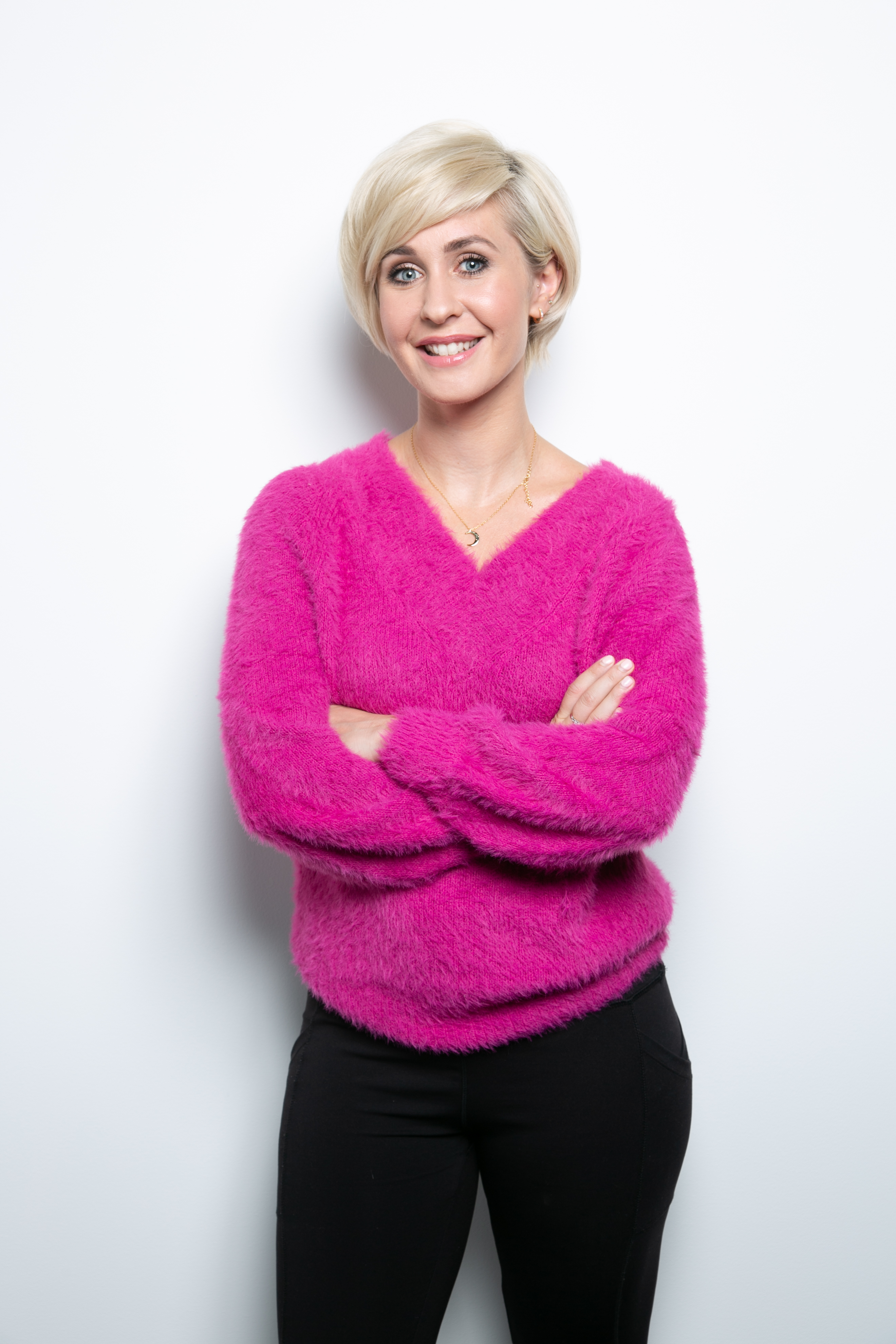 Before meeting James, I’d had a difficult year. My brother Martin, 37, died unexpectedly in November 2018, and my family and I were devastated. After his funeral I spent a lot of time alone or comforting my distraught mum, Patricia, 70.

I’d also recently become a single mum to Freddy, five, after splitting from his dad six months earlier. Losing my brother without having a partner to support me made my grief even more isolating.

Three weeks after Martin’s death, I was booked to host a corporate event. The night before I’d drafted an email to cancel, but then I decided I should go, if only to take my mind off things. When I arrived I was introduced to the company CEO, James.

He was 10 years older than me and handsome with gorgeous dark eyes. He was quick to laugh at my jokes, and complimented me on my previous work and photos on my website, admitting he’d personally picked me to host the event.

So when he asked if I wanted to go for dinner afterwards, I immediately said yes. After what I’d been through, James’ attention was a breath of fresh air. At dinner, he didn’t stop flirting, suggesting we pretend that it was our wedding anniversary to the staff.

He explained he lived in Manchester but was often in London for work, where I am based, and we ended the night with a kiss. When I arrived home he had already texted, asking to meet again the following week. Beside myself with excitement, I struggled to sleep.

For our second date in December, James surprised me with a posh restaurant in central London. Our meal was going perfectly, and James opened up to me about recently separating from his wife.

He confessed that they’d been living apart for the past year, and that their relationship had broken down after they had their two children, who were now eight and five. He seemed so genuine, I had no reason to not believe him.

By Christmas, we were speaking on the phone almost every day and seeing each other every week. I’d told James about my brother’s death, and really felt like he understood me. He’d often message me, telling me how much he cared about me, and treated me to nights out at beautiful restaurants and hotels.

Six weeks in and I was falling in love with him. However, my family and friends weren’t so sure. They hadn’t met him, but my mum had started to question why I’d never been to his place and why he only phoned early in the morning or when he was away for business.

I explained it was easier for us to catch up in London when he was down for work, and I imagined that when things became more serious between us he’d invite me to Manchester for the weekend.

Then at a work event in January 2019, I overheard a mutual contact whispering to someone else that James was still living with his wife, despite him telling me that they were living apart.

She was also moaning that he was arrogant and aggressive. Alarm bells should have rung but, looking back, I was in denial and decided to ignore her, convincing myself she was making things up. But over the next few weeks I heard more rumours through our mutual network, who said James was a womaniser.

Doubt started to creep in, but instead of asking James for the truth I went through his social media accounts. Of course, I’d browsed his Facebook and Instagram when we’d first added each other, but I’d only seen photos of him with his children, and none with his wife.

However, scrolling all the way back to January 2018 on Instagram, I saw that he and his wife had been away on an exotic holiday together, and were all smiles in the photos. His wife’s account was private, so I couldn’t look at hers.

I desperately didn’t want things to end between us, so I surmised that it was possible they were still friends and holidayed together for their children’s sake. As a single mum myself, I knew how complicated it could be. I was desperate to ask him, but I didn’t want him to know I’d been stalking his social media.

Then in March, James and I were out for a drink when he raced off to answer a call. From the high-pitched voice on the other end of the line, I knew it was a woman and I could see James was distressed. When he sat back down 10 minutes later, he suddenly confessed that it was his wife, and that they weren’t actually separated after all. My head throbbed with shock as I blinked back tears and I felt sick to my stomach.

I should have been disgusted enough to walk out, but I didn’t. James promised that while he and his wife hadn’t officially separated, they were only living in the same house for the children’s sake, and nothing romantic or intimate was happening.

He sounded so believable and I desperately wanted him to be telling the truth, so I went along with it – even when he wished his wife happy anniversary on Facebook a few days later.

Every time I questioned him about something, he had an excuse, such as saying he was just trying to keep his ex happy for the children. Naively, I kept on seeing him, but over the next few weeks our relationship deteriorated.

Our fancy dinners were rushed or silent, and he only seemed interested in sex. More than once, he’d simply cancel our date on the day. I could feel him pulling away but, shamefully, I clung on to the future I’d imagined we’d have together.

Finally in April, I snapped. I’d pushed for us to have drinks together, and while chatting he got my best friend’s name wrong. It was so trivial, but it really got to me – I realised he didn’t care about me or even listen to me any more.

I demanded to know why he had changed so much, and he became cold and dismissive, telling me that he couldn’t be expected to remember every little thing.

After finishing our drinks we went our separate ways and soon after he texted saying he thought we’d be better off as mates. I knew before opening the message that it was over, but I still felt angry, used and foolish.

We never spoke again after that, and he unfollowed me on every social media platform. I was crushed, but decided to focus on my son and moving on with my life. While I’ve unfollowed him, too, his account still pops up on my Instagram explore page every so often but we’ve had no contact.

I refuse to let myself get drawn in again. My friends and family have been supportive since the split, but they wish I’d listened to them earlier, and so do I.

Retracing the steps of the relationship, I’m ashamed I thought so little of myself that this was all I deserved, and I’m embarrassed by how long I let things carry on. I’m dating casually again now, but the experience has made it hard to trust men, as well as my own judgement.

Although I believe James took advantage of me when I was vulnerable, I also feel terribly guilty. Sometimes I have nightmares that his wife will contact me, having discovered our affair.

If she did, I don’t know what I’d do. I’ve thought about getting in touch with her, but it’s not my place to get involved in their marriage any more than I already have. I was naive and gullible, but I’ll never let myself be the other woman again.

Lady Gaga Has Voting Outfits For Days, to No Surprise, and Now She Wants You to Share Yours