IT'S normal to have a whip round for a colleague's birthday or when someone's leaving their job, but we've never heard of employees being asked to chip in for their boss' present… until now.

A furious bloke explained that he had received an email from HR requesting $20 (£15) from each person to go toward the CEO and CTO's Christmas presents. 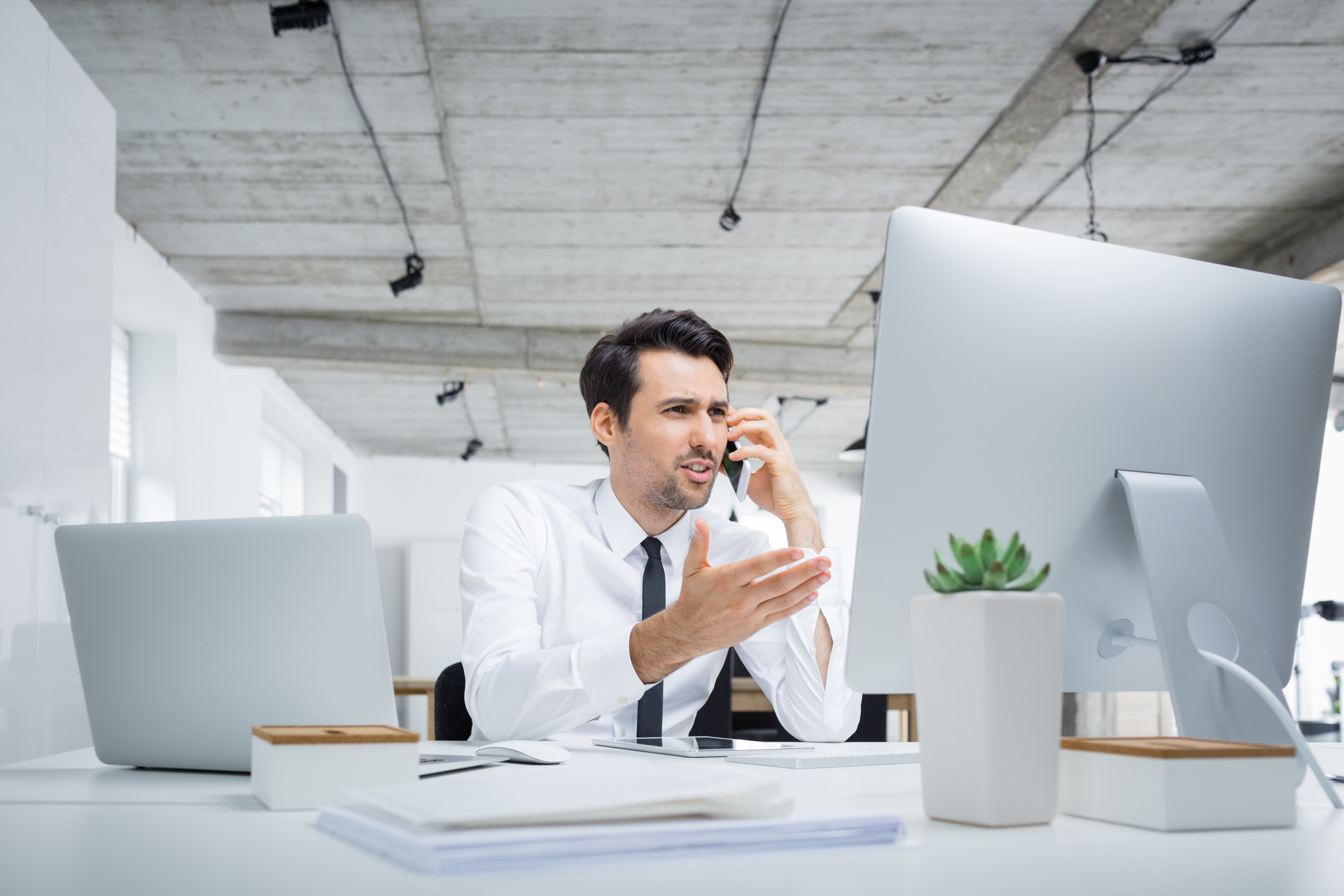 The man resented being asked to give up the money, that he said could be spent on his kids, to people who earn "five times more" than him each day.

Taking to Reddit, he said: "HR is asking us to pitch in $20 for Christmas presents for the CEO and CTO.

"I just f***ing can't. That money is going to my kids, not to the fat cats at the top who make at least 5x what I make on any given month.

FABULOUS BINGO: GET A £5 FREE BONUS WITH NO DEPOSIT REQUIRED

"Buy your own damn presents."

People were so shocked by the post that plenty questioned whether or not it could be true.

Responding to the skeptical commenters, he said: "A lot of you are asking if this is real.

"The only proof I'm comfortable sharing is this redacted screenshot of the email. Take it or leave it.

"I'm not trying to defend or dissuade anyone. It's just a thing that p***ed me off and I felt like sharing with the group.

"I don't hate working here, but I do hate this kind of attitude toward employees, with families, at Christmas time."

People were blown away but the suggestion.

One said: "Why should we have to buy a present for someone making 10x++ as much as us when they don't even know we exist and don't give us anything."

That money is going to my kids, not to the fat cats at the top who make at least 5x what I make on any given month.

Another said: "This isn’t about who is getting presents. This is about the audacity of HR asking for money from lower level workers for a gift for the head of the company who is making the most money."

A third person shared that they have a similar, albeit cheaper, version at their work.

They said: "Our company usually has an employee that asks everyone for $3 – $5 for bosses gifts.

"Everyone pitches in typically without question. This is because they know we have 3% QOL yearly raises, profit sharing, thanksgiving and Christmas bonuses, encouraged paid vacations, great insurance, and wages that pay very fairly. $20 is definitely too much."

He said: "I've already told anyone with any relevance to the situation that I won't be pitching in.

"I haven't gotten any flack, most of them understand where I'm coming from."

In other news, a Mum was mortified after her daughter, 5, took her Ann Summers lube to school to use as hand sanitiser.

Or this unusual hack of using LUBE as primer & claim it makes foundation look flawless – but expert warn it’s NOT a good idea.

See this Mum’s horror after stumbling across teen daughter’s secret lube stash while tidying up.