A LAD who was sick of being the only single man in his group of friends has revealed his sneaky plan to sabotage his pals' relationships.

Twitter user WolfOfDallass, who goes by Pedro online, tweeted about his plot to break up all of his pals' romances and has been labelled 'evil' as a result.

Sharing a photo of a multipack of pink glittery eyelash combs, he wrote:"I’m tired of being the single friend, so I bought these to leave in all my boys cars so they can get into an argument with they girl."

Planting the girly grooming product in his mates' cars will inevitably cause rows and accusations of cheating, meaning Pedro will have many more single friends soon.

Pedro added: "Me in the passenger seat laughing along to this tweet with the boys like I ain’t just drop one of these hoes in the door pocket."

Some Twitter users have been sent into a panic by the funny tweet, with one tagging a friend with the message: "I don't like that you liked this tweet.. better not get any ideas for my car.."

Others have tagged their mates, writing, "I'm doing this to you."

Some people reckon he's an evil genius, replying to the tweet with laughing face emojis.

One bloke responded: "This the chaotic evil I am always for."

Adding fuel to the fire, one Twitter user said: "Nah leave some hair ties in there." 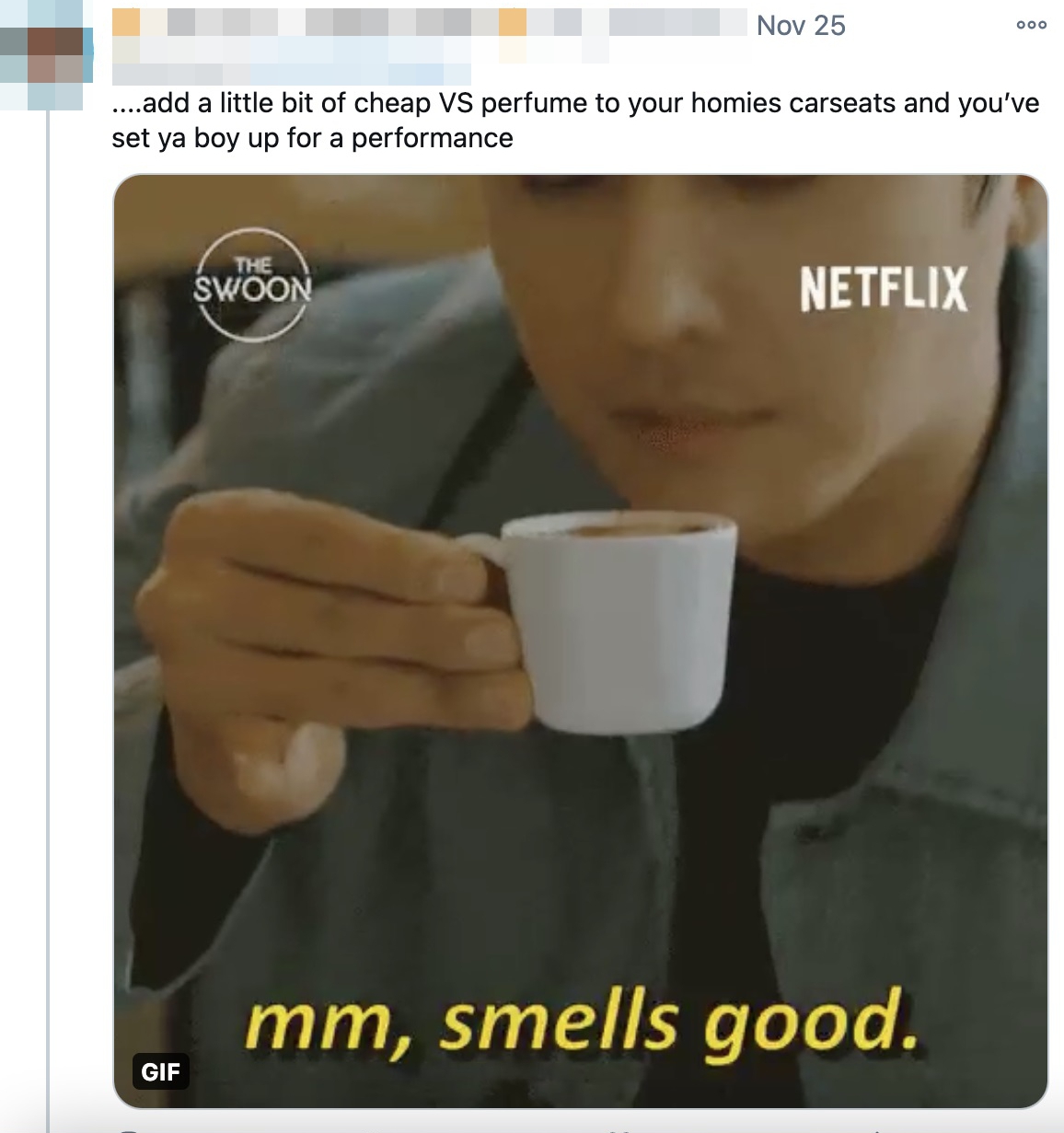 While someone else added: "….add a little bit of cheap VS perfume to your homies car seats and you’ve set ya boy up for a performance."

Meanwhile, others have slammed the meddling man for conspiring against his loved up mates.

One person put: "The devil works hard but y'all single boys work harder. This is a whole breakup you causing lol." 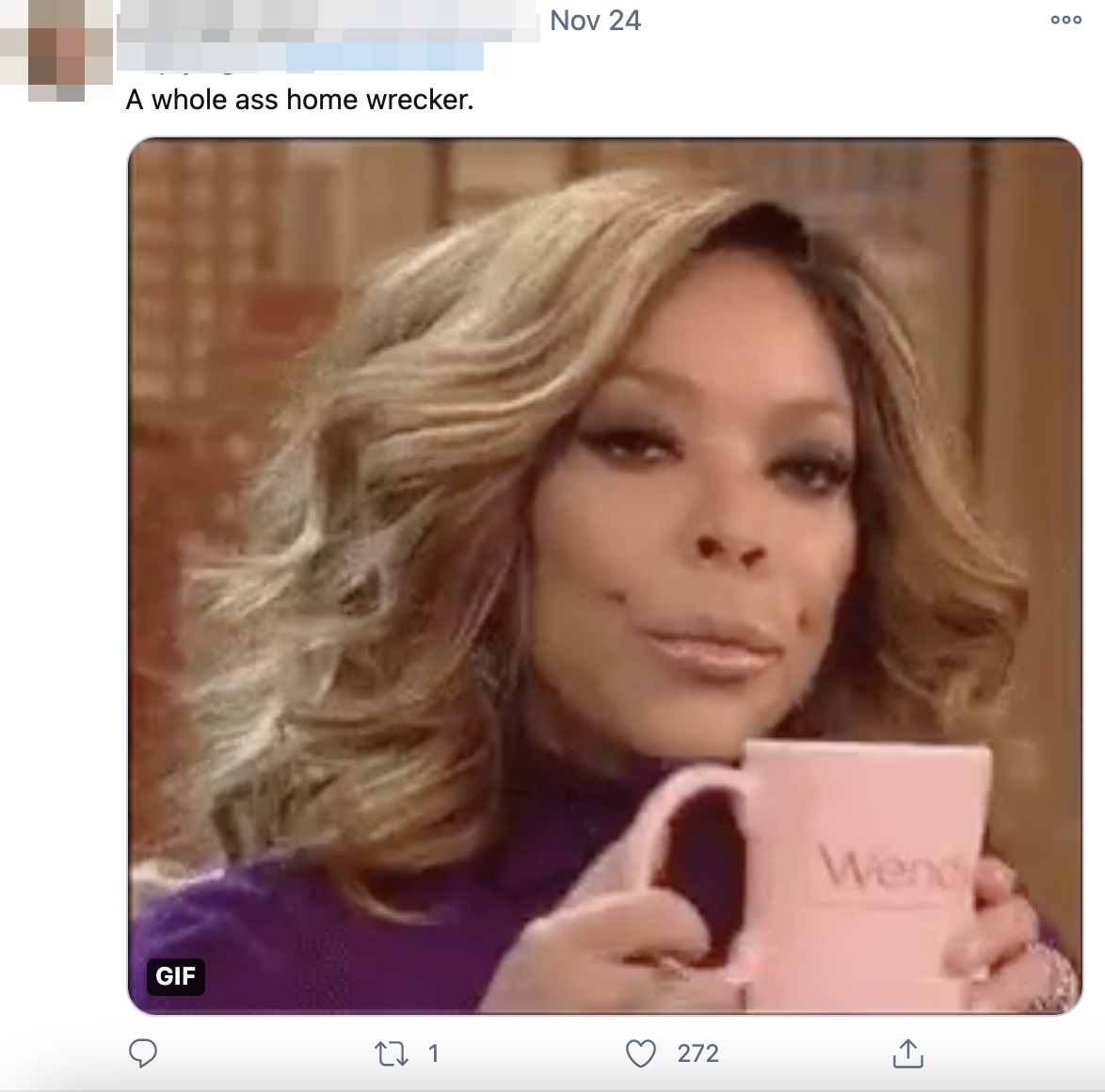 A second person chimed in: "No offense, but s**t like this is the reason you’re single."

"You tryna get someone murdered," put someone else.

Somebody labelled the devilish man "A whole ass home wrecker."

In other news, a man claims his girlfriend was on Tinder while in BED with him… and he caught her after the app reflected in her eyes.

Elsewhere, ‘happily engaged’ woman shows off her ring after dating her fiance’s brother, best friend AND having his cousin’s baby.

Plus a man claims his girlfriend was on Tinder while in BED with him… and he caught her after the app reflected in her eyes.