A MUM who joined OnlyFans after losing her job during lockdown says she's been "crying non stop" thanks to trolls who sent X-rated pics of her to her family.

Kylie Biss, 32, lost her hairdressing job as a result of the pandemic and is now raking in a fortune selling sexy snaps on the online. 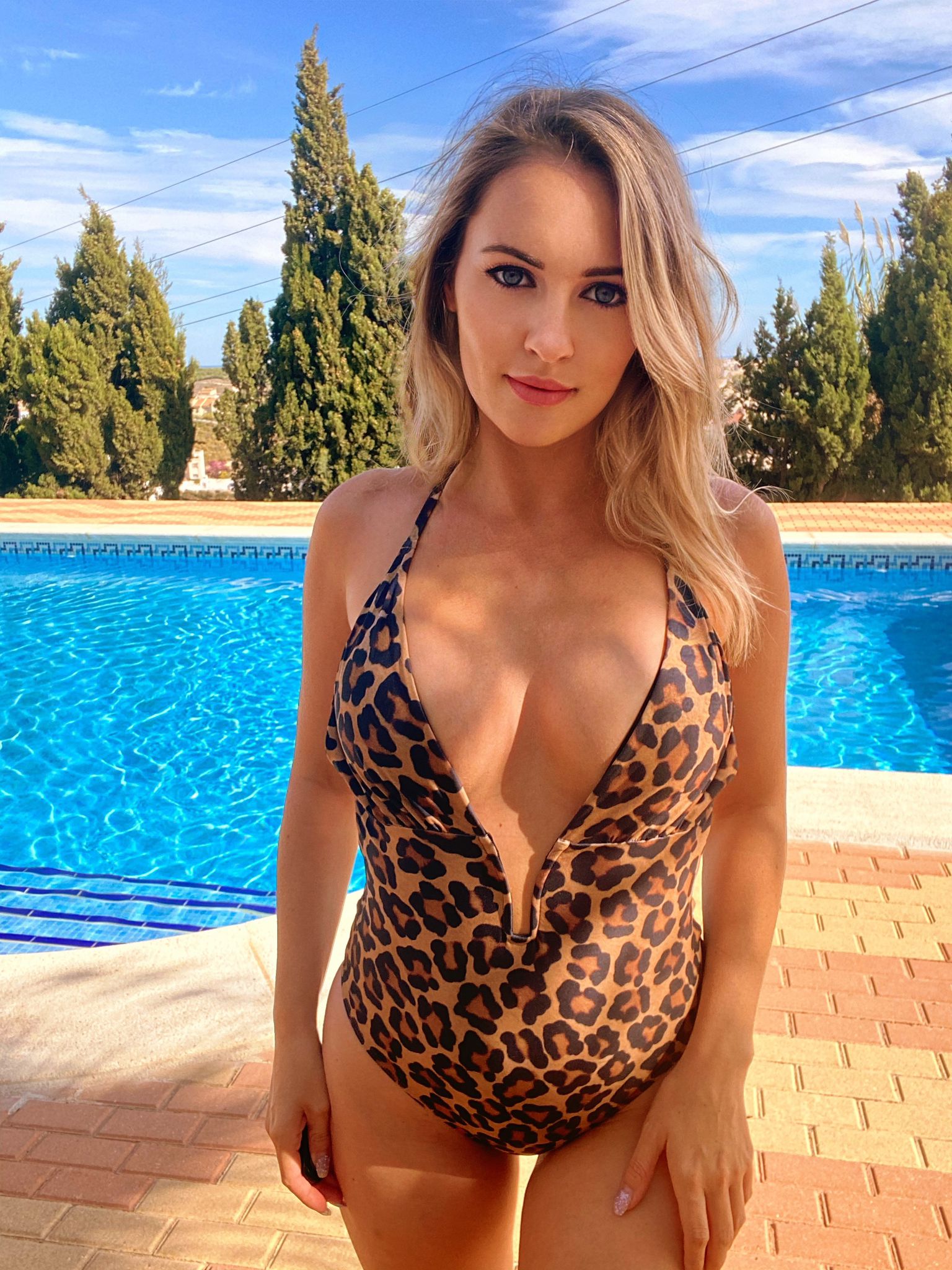 The new gig has allowed her to splash out on luxury villas in Spain and a new £44,000 Ford Mustang GT5.

But despite the financial perks of her job, the mum, who's on track to earn £1million, has had to face abuse from trolls.

She admitted that "some people don't like what I do" but while she "respects that," she said she still deserves to be left alone.

“Some people, and it’s a lot of men, have said horrible things online," she told Leeds Live. "Some people have even subscribed to my page, and paid to do so, just to tell me they don’t like what I’m doing." 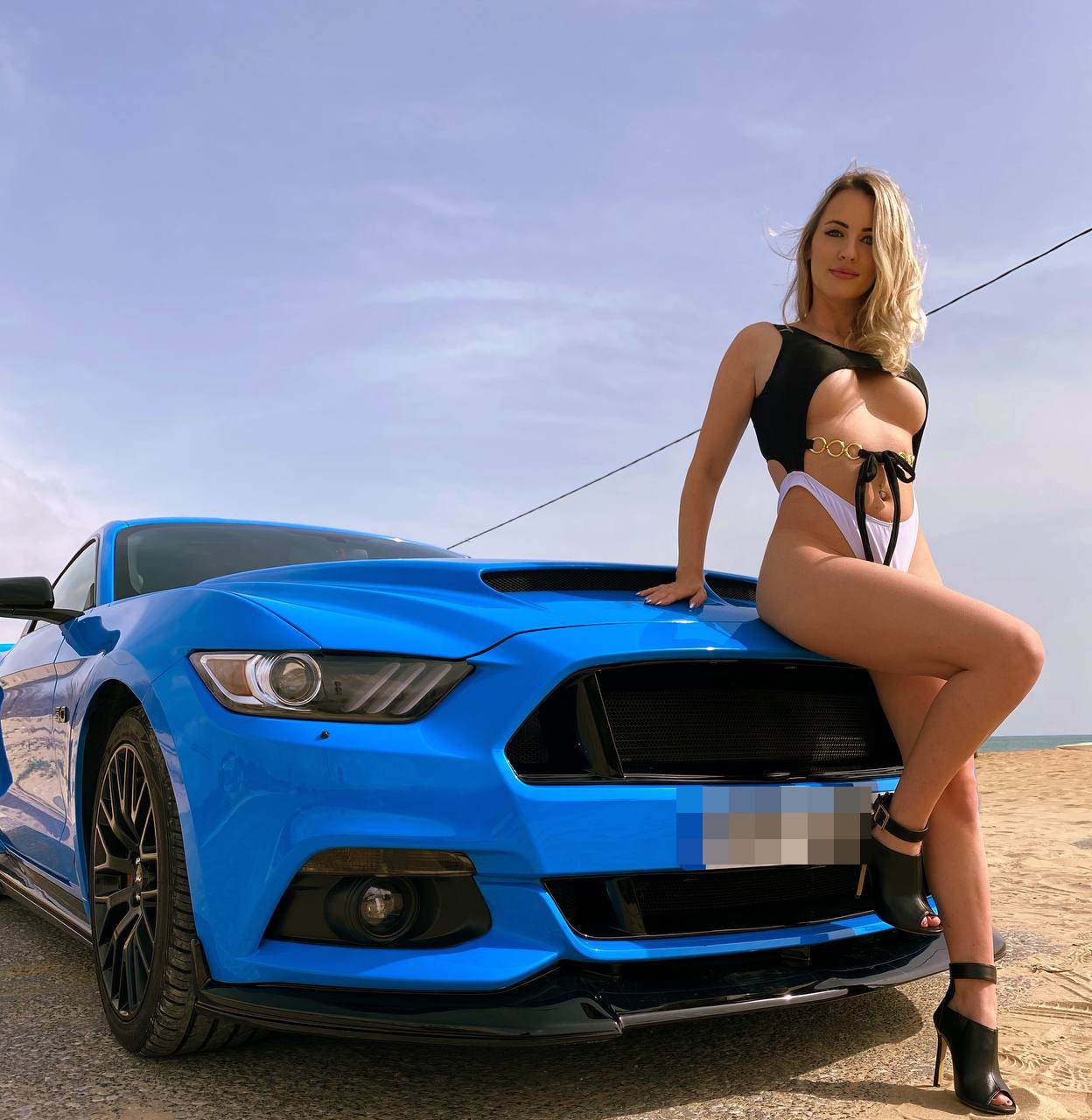 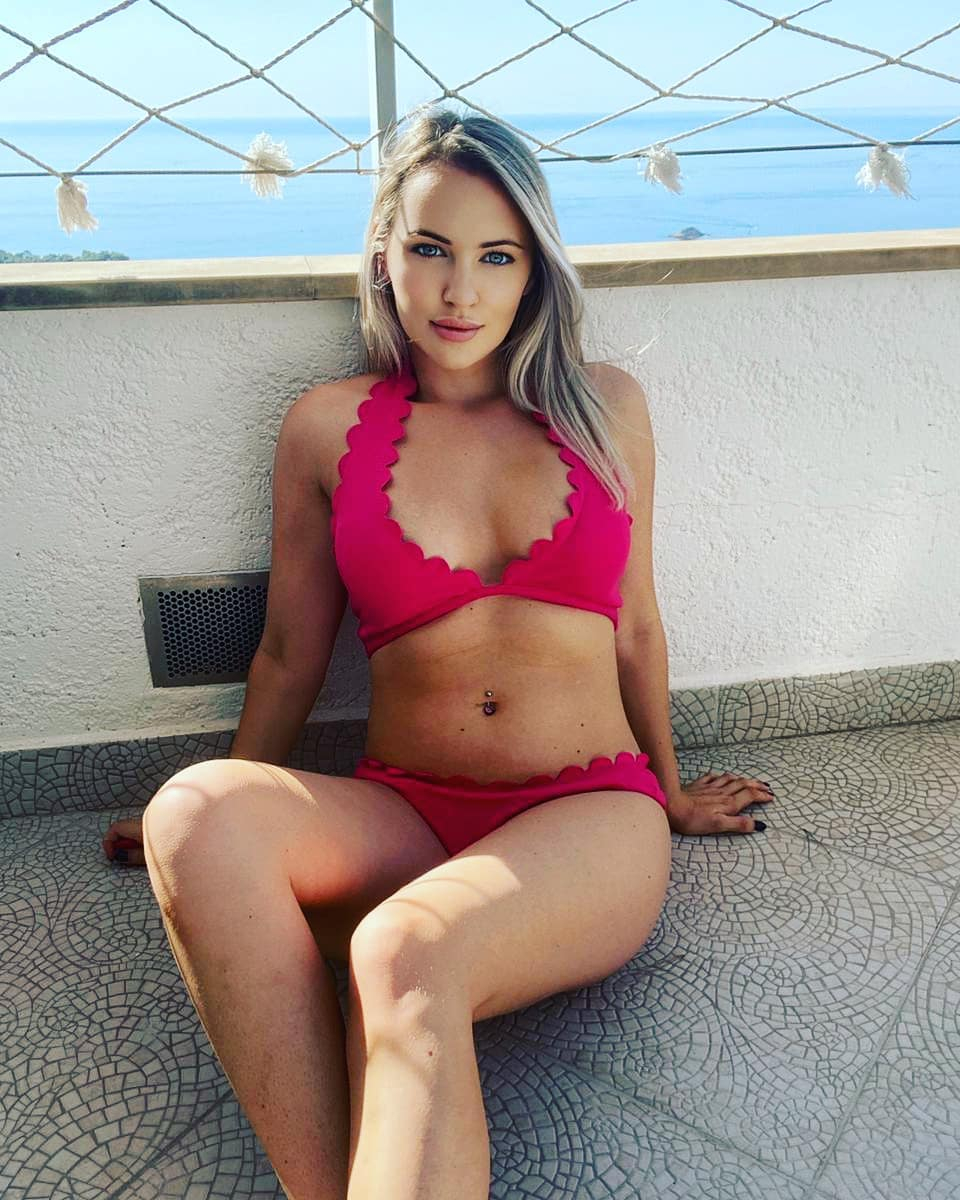 OnlyFans is a subscription-based service where people pay to see adult content.

Last month, things took a horrible turn when someone sent her X-rated videos to her family members.

They weren't aware of her new income stream and so it caused a rift with some of her loved ones.

She said: "It's so embarrassing – I've been crying non-stop. My extended family found out about my career from the leak – and haven't spoken to me since. I'm worried my children have lost part of their family."

Despite being hurt by the recent attacks, the OnlyFans star refuses to let the cruel comments stop her as it's given her a much-needed confidence boost. 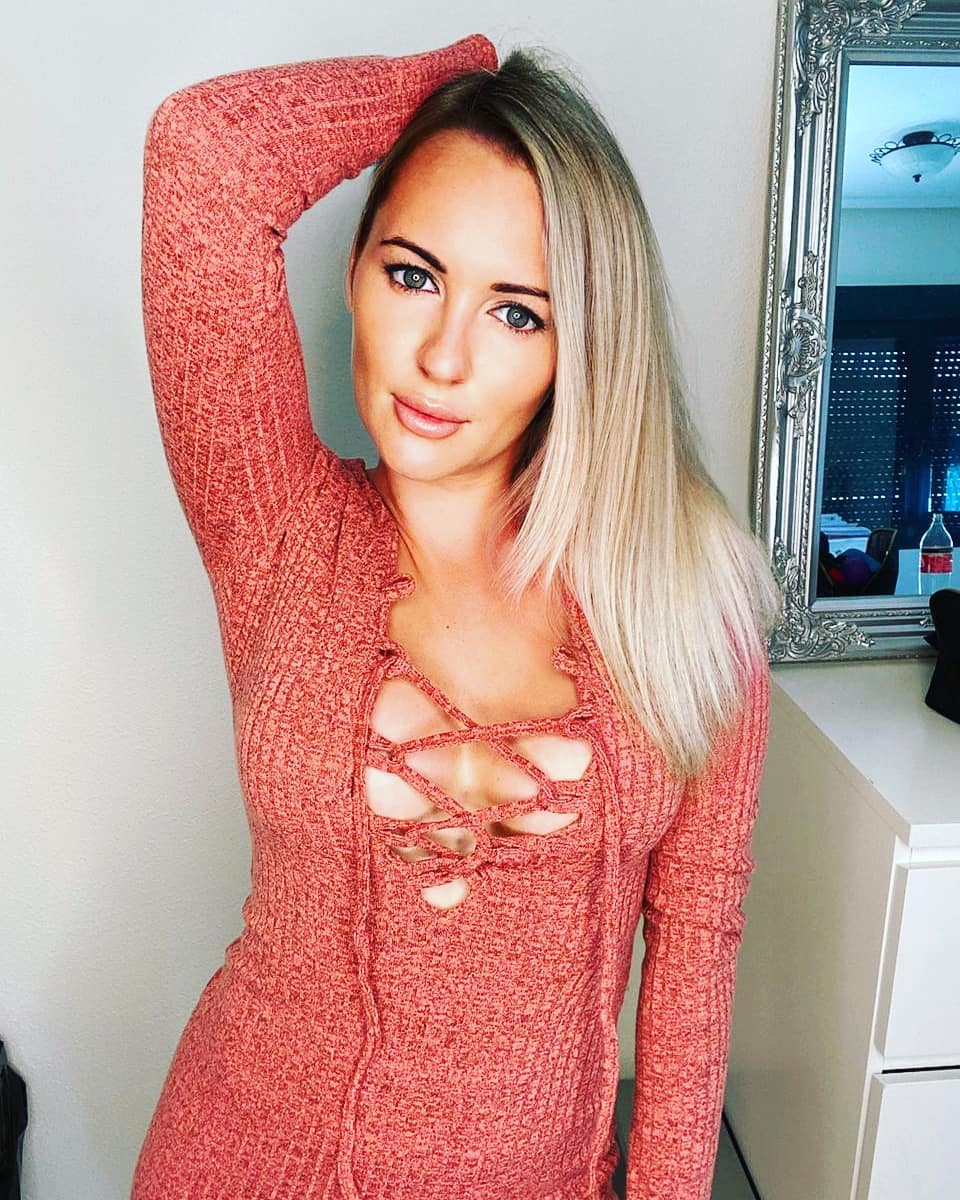 The Yorkshire woman said she was bullied at school and now, thanks to her new gig, is finally confident within her body.

She admitted that getting bullied at school "did set me back" but now she's "proud I've got through hat and now done well for myself."

She also said that it gave her "motivation to do something with my life," despite being very nervous when she first started OnlyFans.

But now, after "people were giving me compliments" she said she has gained confidence in herself.

"People were giving me compliments and saying nice things which gave me confidence, It makes me feel special," she said.

"There are people who think I should be ashamed of myself, but I'm not – I'm proud of it."

And a woman quit her job at Lidl & now makes a £100k a month selling nudes online.