WAKING up every morning, Laura White frantically turns on the news, convinced she could be wiped out by coronavirus in a matter of hours.

When she first heard of the terrifying outbreak back in January, it confirmed all of her worst fears, preying on struggles with hypochondria which make every minute of her day a misery. 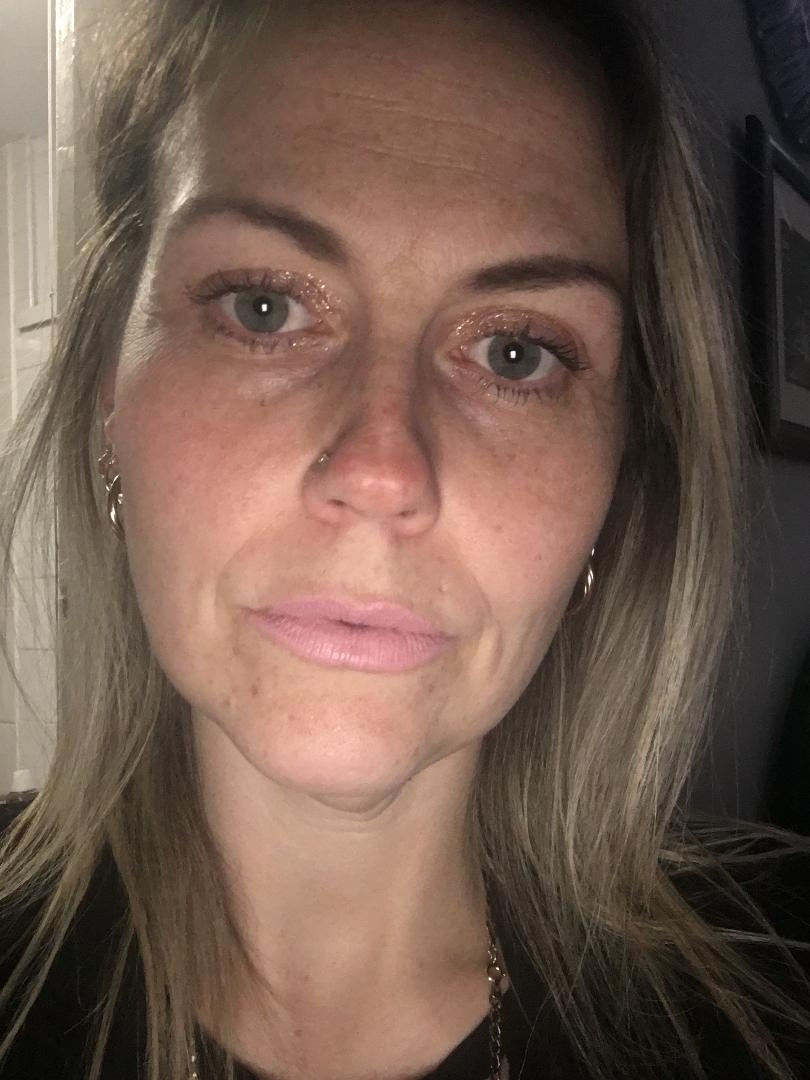 “I was totally convinced I had it," Laura – who suffers with serious health anxiety – told Sun Online.

"I was experiencing two of the recognised symptoms — a headache and a sore throat.

“So I went straight to my GP and insisted he check me out. He told me I didn’t have it.

“I went again the following week and demanded a test — but he wouldn’t give me one.” 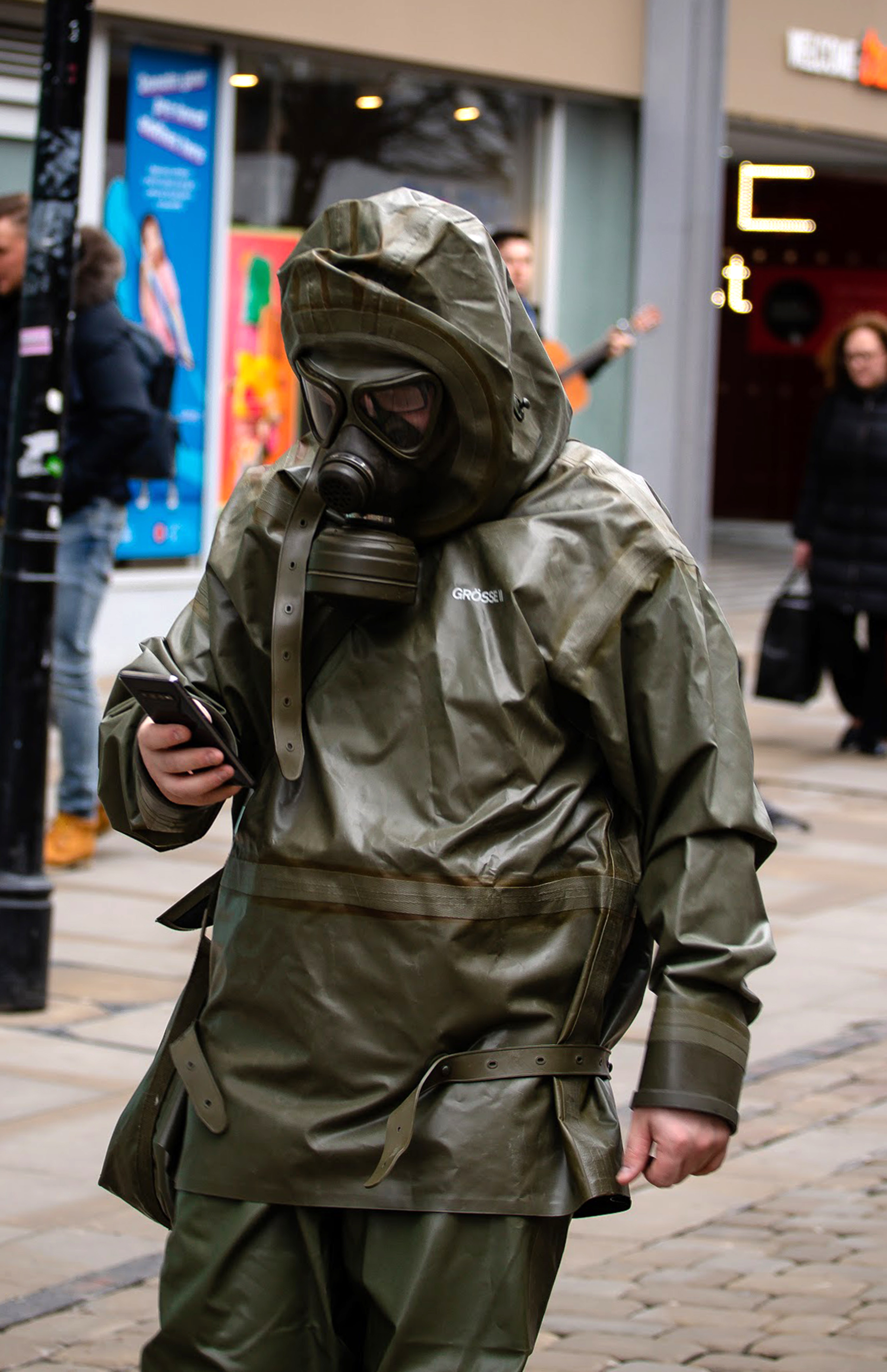 The stay-at-home mum hadn’t been out of the country – or been in contact with anyone who had.

Laura is one of a growing number of 'cyberchondriacs' — people who constantly surf the internet to self-diagnose real or imagined health problems.

Experts reckon 10 per cent of the population are in the grip of this modern condition – and health anxiety is at a national high.

I went straight to my GP and insisted he check me out. I went again the following week and demanded a test — but he wouldn’t give me one

Since the first media reports of the virus — which has killed almost 8,000 people worldwide and 72 in the UK — Laura has spent as many as five hours a day researching the symptoms and the spread of the virus across Britain.

She checks her phone every half hour for coronavirus updates and has signed up to dozens of news apps to keep across the latest developments.

“I record every speech Boris Johnson gives to watch it again and again for advice and reassurance," Laura says.

“I like him and voted for him. But I reckon he has been too slow in stopping this killer disease.” 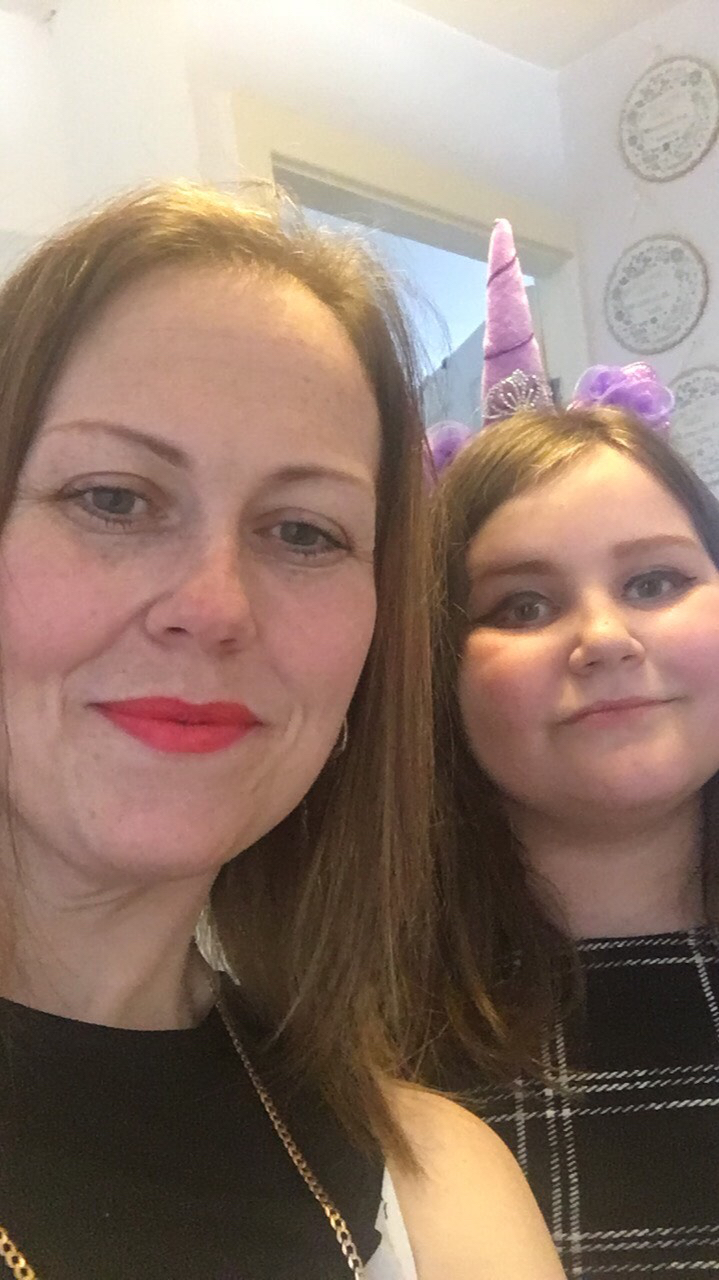 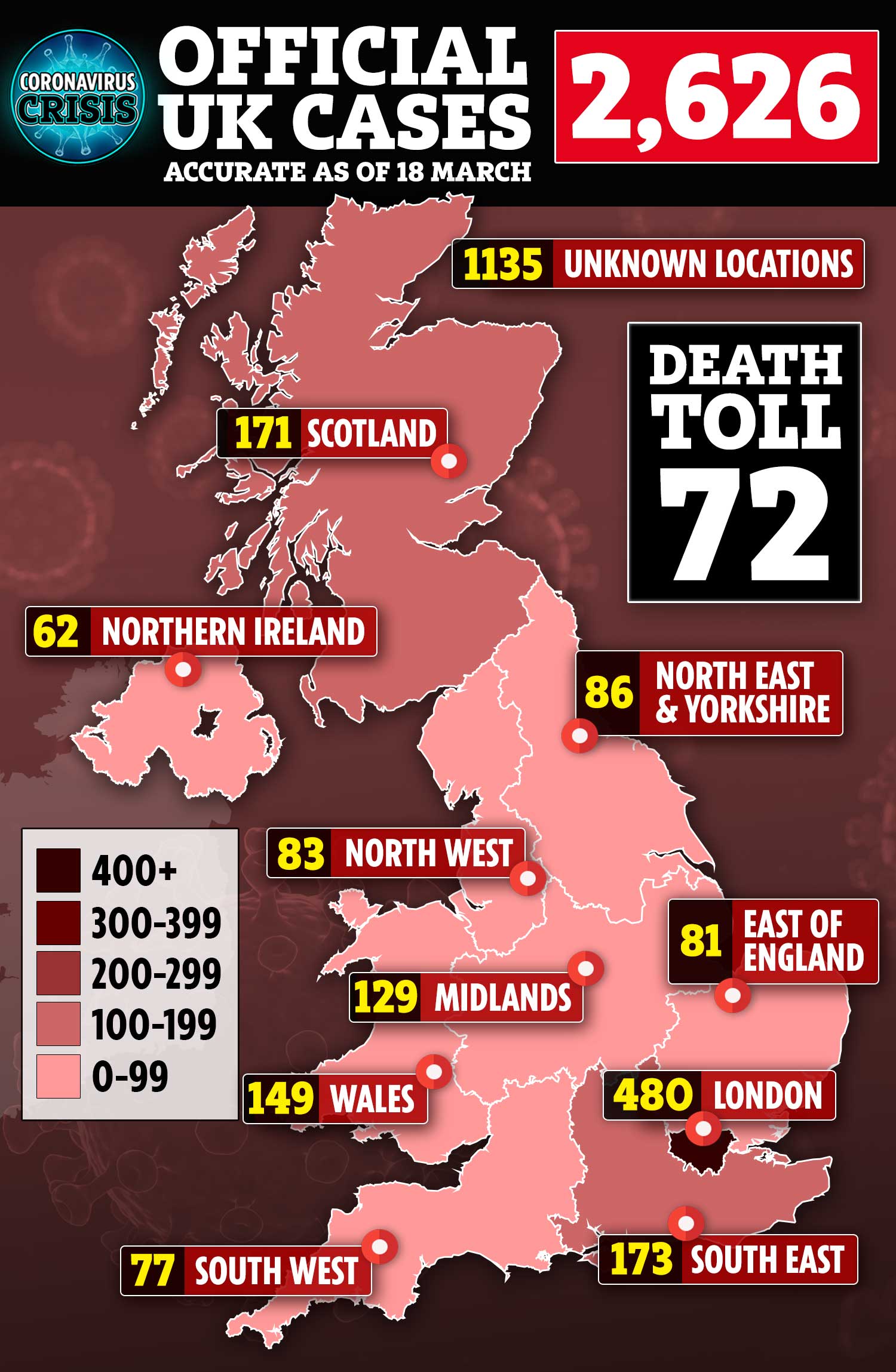 In the past Laura’s cyberchondria has resulted in her diagnosing herself with a range of disorders from brain tumours to meningitis — all diseases she never had.

She was even hospitalised on one occasion because she was convinced she’d had a heart attack.

Doctors said it was more likely an anxiety attack.

Laura, 36, is married to Paul, 35, who is registered disabled due to poor vision.

She knows she is in the grip of cyberchondria and — as a result of the coronavirus — says it is causing her to take drastic measures.

“As a family we are now in lockdown. I’ve been out stockpiling Calpol for the kids.

ARE YOU A HYPOCHONDRIAC?

According to the health organisation, it is commonly listed as having the following symptoms:

Anxiety itself can cause symptoms like headaches or a racing heartbeat, and you may mistake these for signs of illness. 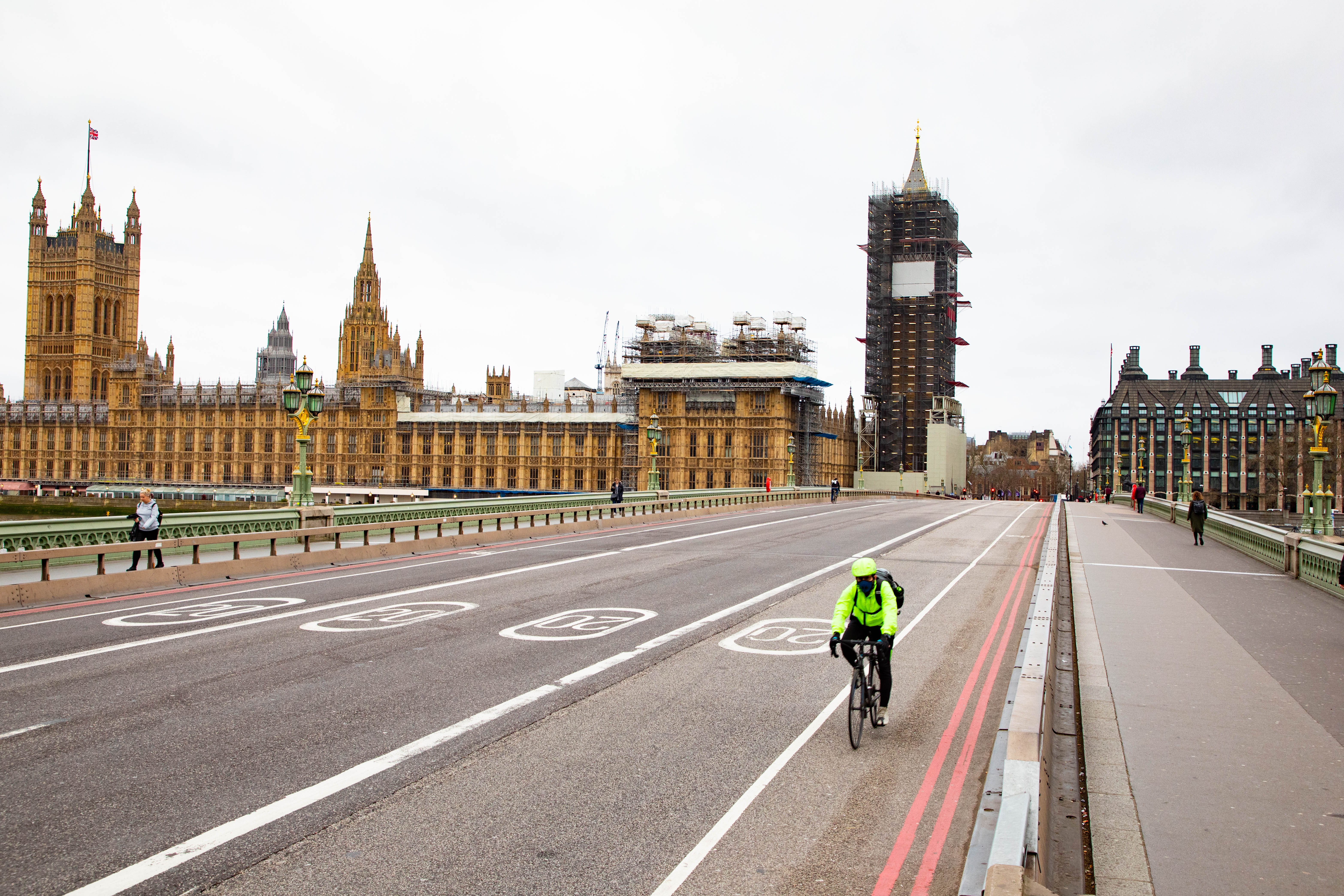 "I have got a medical cabinet stocked with everything we need. From antibiotics to wound dressings, to being able to do stitches too.

“I can’t get masks and that freaks me out. They’ve all gone from the shops where I live.

"The same goes for hand gel sanitiser. I’ve got one bottle left at home — that’s it.

“I’ve even bought Dettol because I read I can bathe in a diluted amount of it if I need to disinfect myself.

“No one else in the family is worried — it’s just me.”

Laura, from Durham, admits no one else in her family is concerned.

She says official statistics for her area show only one person has tested positive with the virus – but remains uncertain.

"I am utterly convinced that is total BS," she adds. "We’ve all heard of others being hospitalised with it.

"It keeps me awake at night. I am terrified I could be next.” 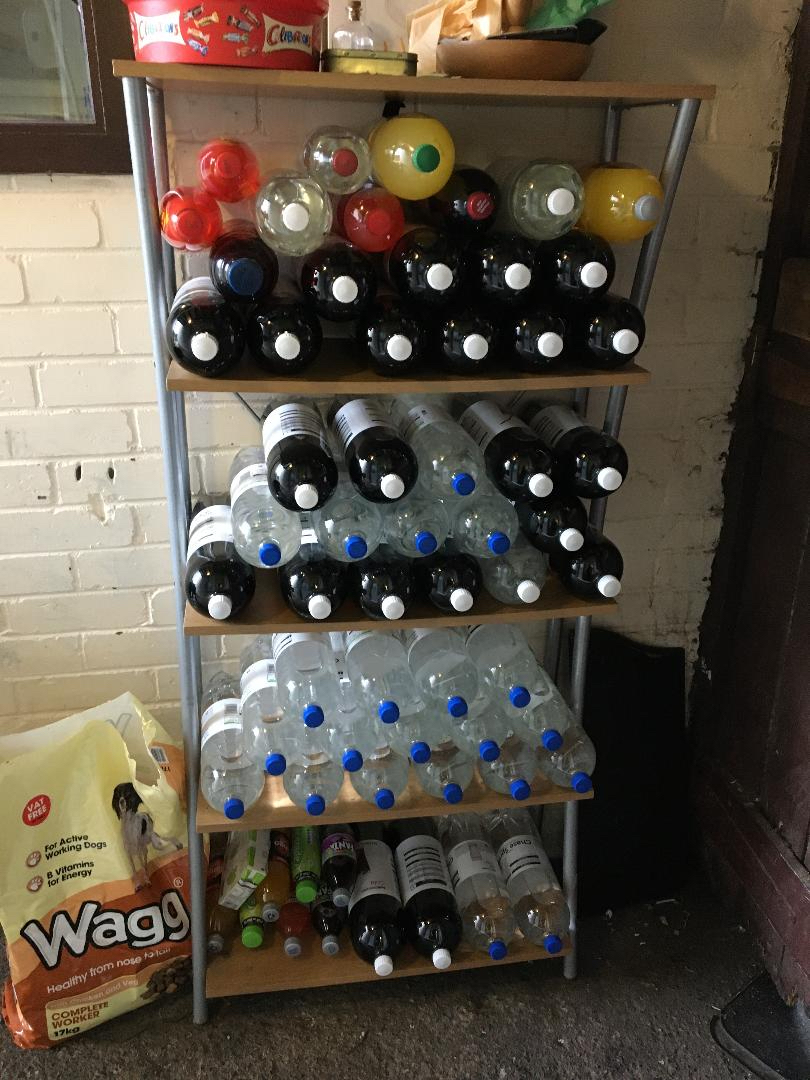 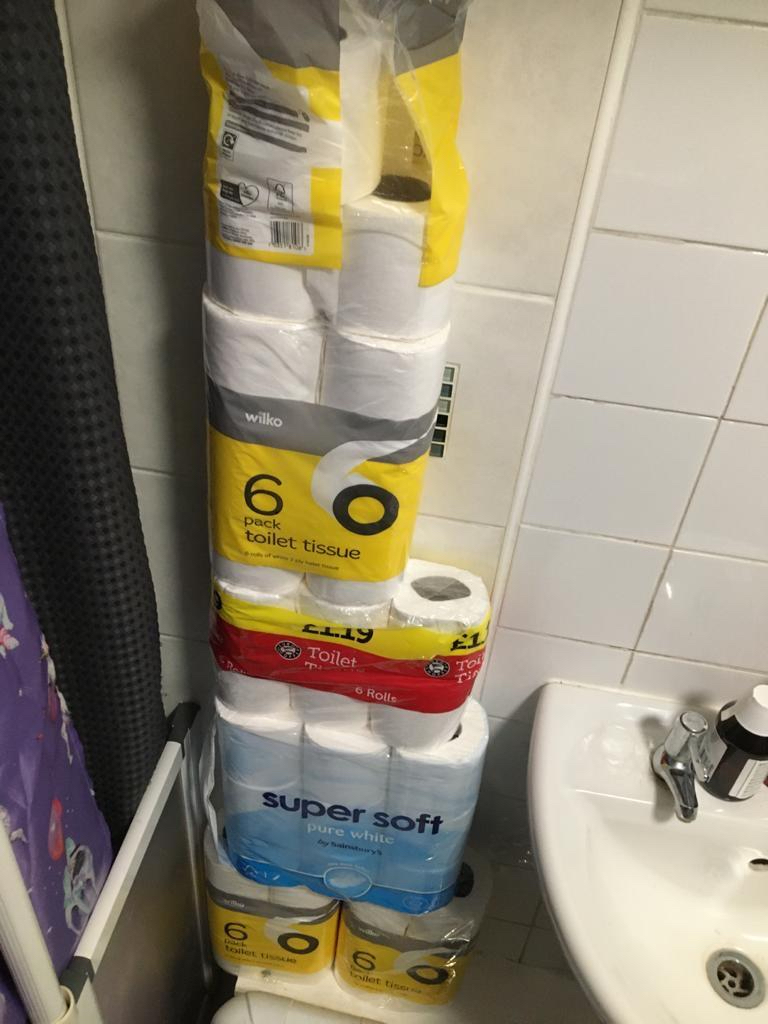 “We’re a big family. I’ve gone a bit insane stockpiling for us. I’ve got 40 rolls of toilet paper, over 25 boxes of cereal.

"Dozens of bottles of pop and loads of biscuits too.

“I went to the local supermarket with my friend. I even had to sniff the toilet rolls to check they weren’t poisoned. My mate told me to cop myself on.”