IT CAN often be tricky when a parent remarries and brings step siblings into your life.

However, it has had a lasting impact for one woman – even though she is now all grown up. 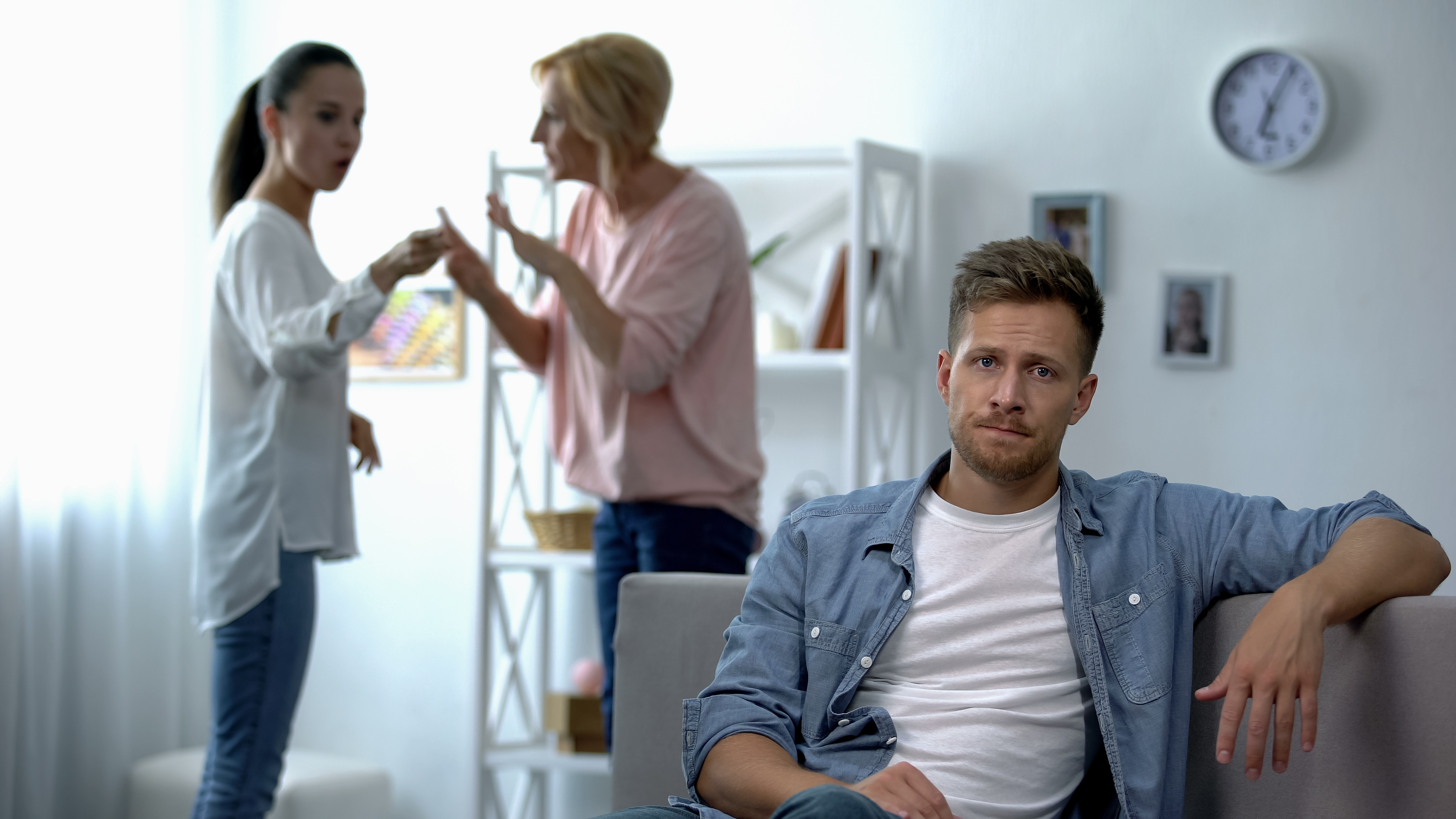 A female Reddit user revealed her shock when she found out that her sister was engaged to the step-brother who had bullied her non-stop when they were younger.

The 23-year-old explained how several years after her mum passed away when she was a child, her dad married another woman – bringing a step-brother two years older than her into the family unit.

On the Reddit's Am I The A**hole forum, she wrote: "Our step-brother was nasty, selfish, and used to take my things and ruin them under the guise of borrowing.

"He bullied me especially cause of how weak and thin I was (I was dealing with health problems, still am) he even got to my school friends and turned them against me by spreading lies and rumours.

Our step-brother was nasty, selfish, and used to take my things and ruin them

"We were kids at the time but I resented him and I still do. I cut contact with him after I moved away for college.

"But kept in touch with my younger sister. We maintained a great sisterly bond and because of that I'd visit regularly since she's still living with my dad."

But while her sister usually told her everything – including who she was dating – she had recently begun to hold back.

Then, two weeks ago, the woman returned home for her sister's 21st birthday and realised she had spent most of the day sitting surprisingly close to their step-brother.

She recalled: "After she opened her gifts she said she wanted to tell us something, she seemed very very irritable and nervous. She talked about our mum's death, step-mum's presence in our life and the situations we'd gone through.

"I was dumbfounded, absolutely shocked all I could hear was my step-mum and aunt yelling at them calling them names.

"My sister defended herself saying they were never siblings and they needed to stop yelling but step-mum didn't stop. I looked and saw my dad looking stunned."

Rather than get involved in the argument, the woman calmly got up and left.

She continued: "Two hours later my sister called crying asking where I went and why I left when she needed my support and protection from 'that' woman. She went on about how I should've defended her against the family but I firmly told her it was none of my business and she needed to figure her own mess out.

"She kept crying saying I wasn't true sister and that she would've done a lot more if that was me. I told her I'd never think of getting together with my sister's bully who is also her step-brother, much less announce our engagement."

The woman hung up, prompting her sister to send a slew of angry messages, and the pair haven't spoken since.

Reddit users were shocked by the incident, with one commenting: "What the f***??? That's disgusting in so many ways.

"Y'all were RAISED as siblings. I can maybe (MAYBE) understand if someone's parents remarried when they were adults and they hit it off with the step-parents kid, MAYBE. But this???? This is absolutely disgusting."

Another shared: "If they thought it was above board then they would have been honest with everyone that they were dating from day one.

"They can't surprise everyone with an engagement and expect everything to be lovie dovie." 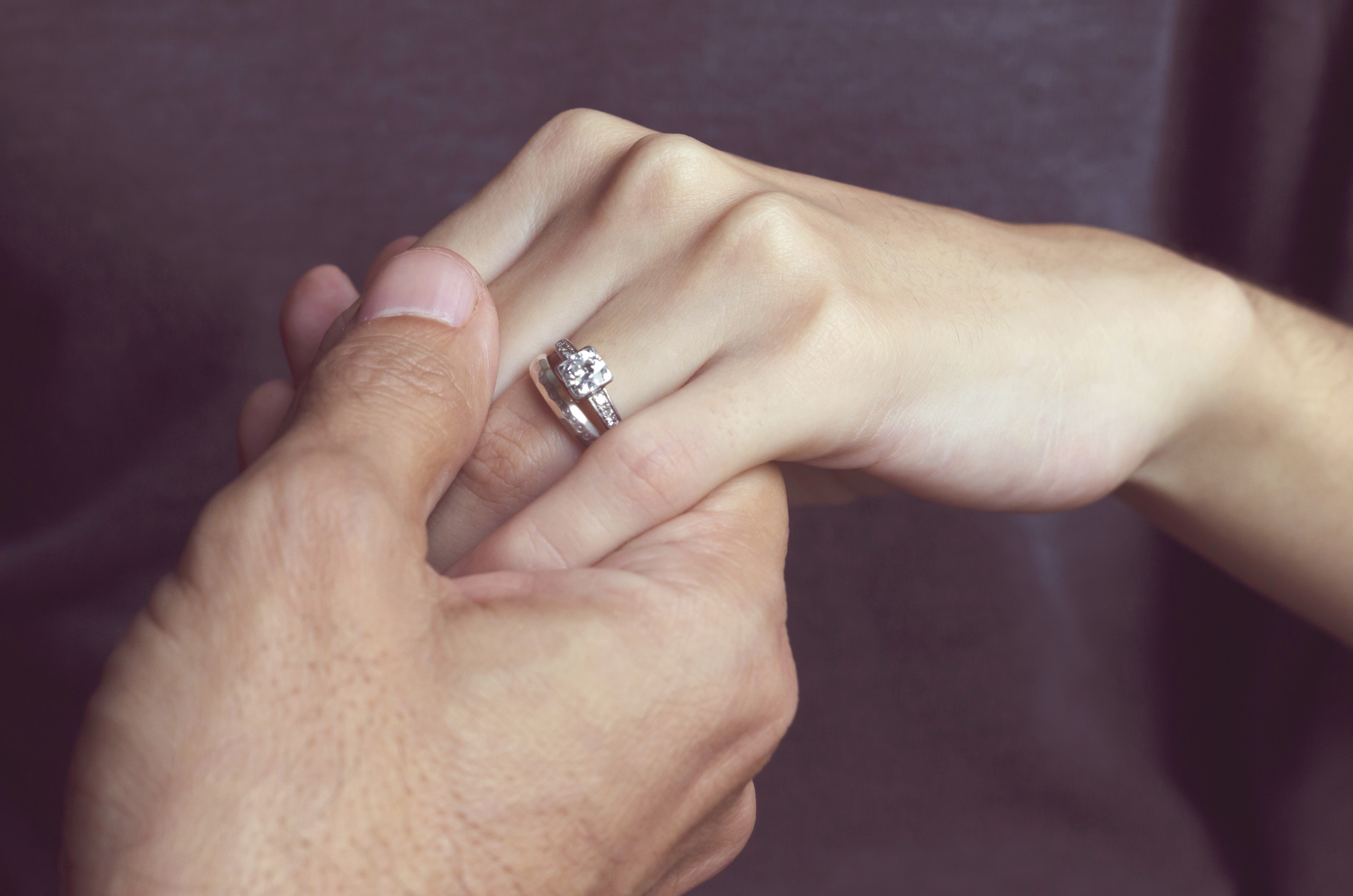 In other real life news, we told you about the couple who are always asked if their children are kidnapped due to their skin colour.

We also revealed how a woman who thought she'd never become a mum now has ten kids.

And another woman was crushed after her mum told her she "didn't have the figure" to wear a minidress for a date.

Catherine Zeta-Jones Adds Shoes (and Makeup!) to Her Label: 'I Need a Creative Outlet'

Need a Last Minute Present? Amazon Has Amazing Beauty Gift Sets For the Glam Ones!

Britney Spears Cut Her Bangs, and the New Look Is Making Us Nostalgic For 1999