Yasmin Harisha speaks to two women whose husbands did the same. 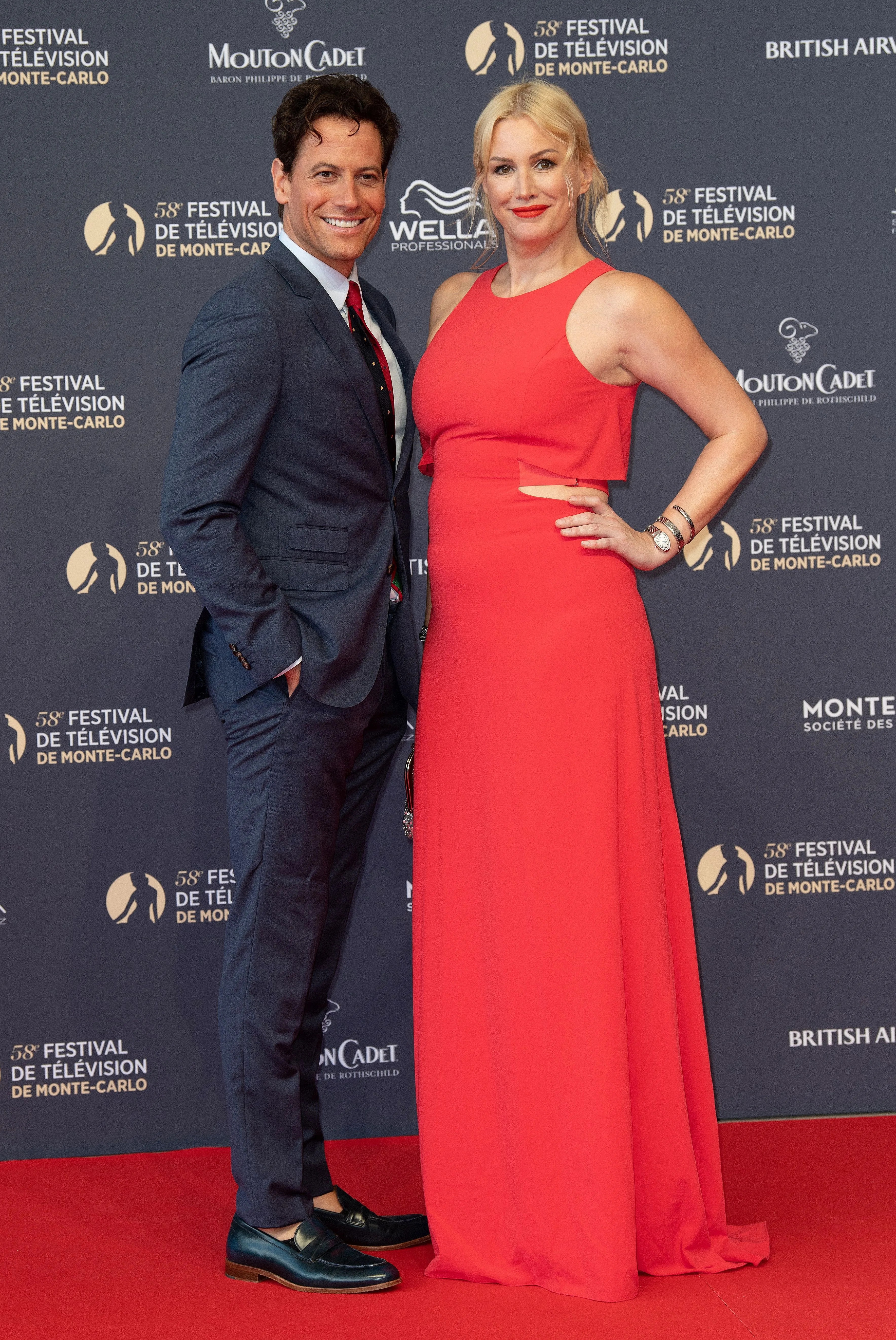 Rani – "Men who fat-shame wives are shallow and uncaring"

AESTHETICS business owner Rani Malik was dumped by husband Peter*, 52, a restaurateur, because he believed she had put on too much weight after having children.

Rani, of Ruislip, North West London, who is mum to Jacob, 27, a student and Stephen, 23, a trainee catering manager, ended up having a tummy tuck and cosmetic surgery to help her feel better. 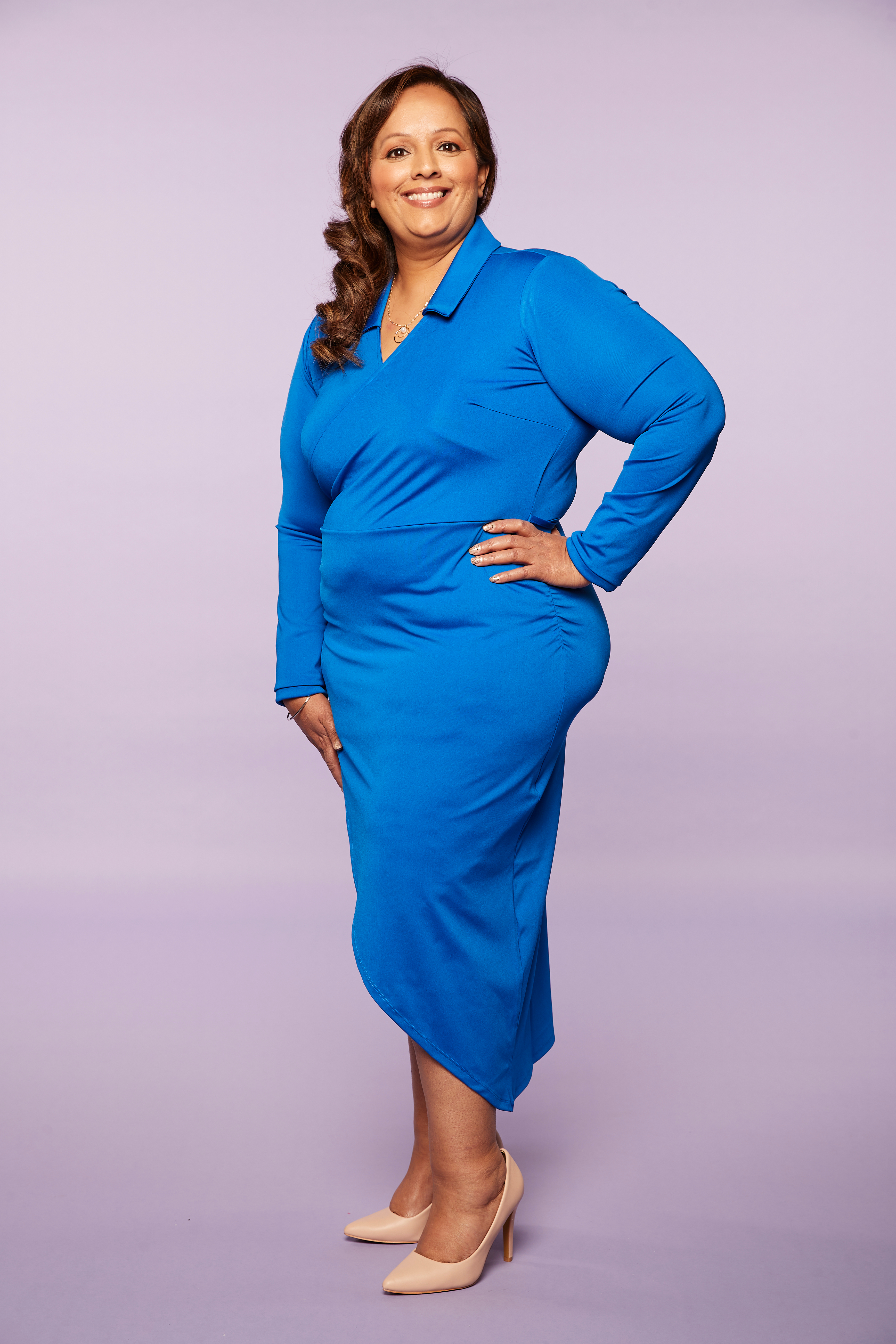 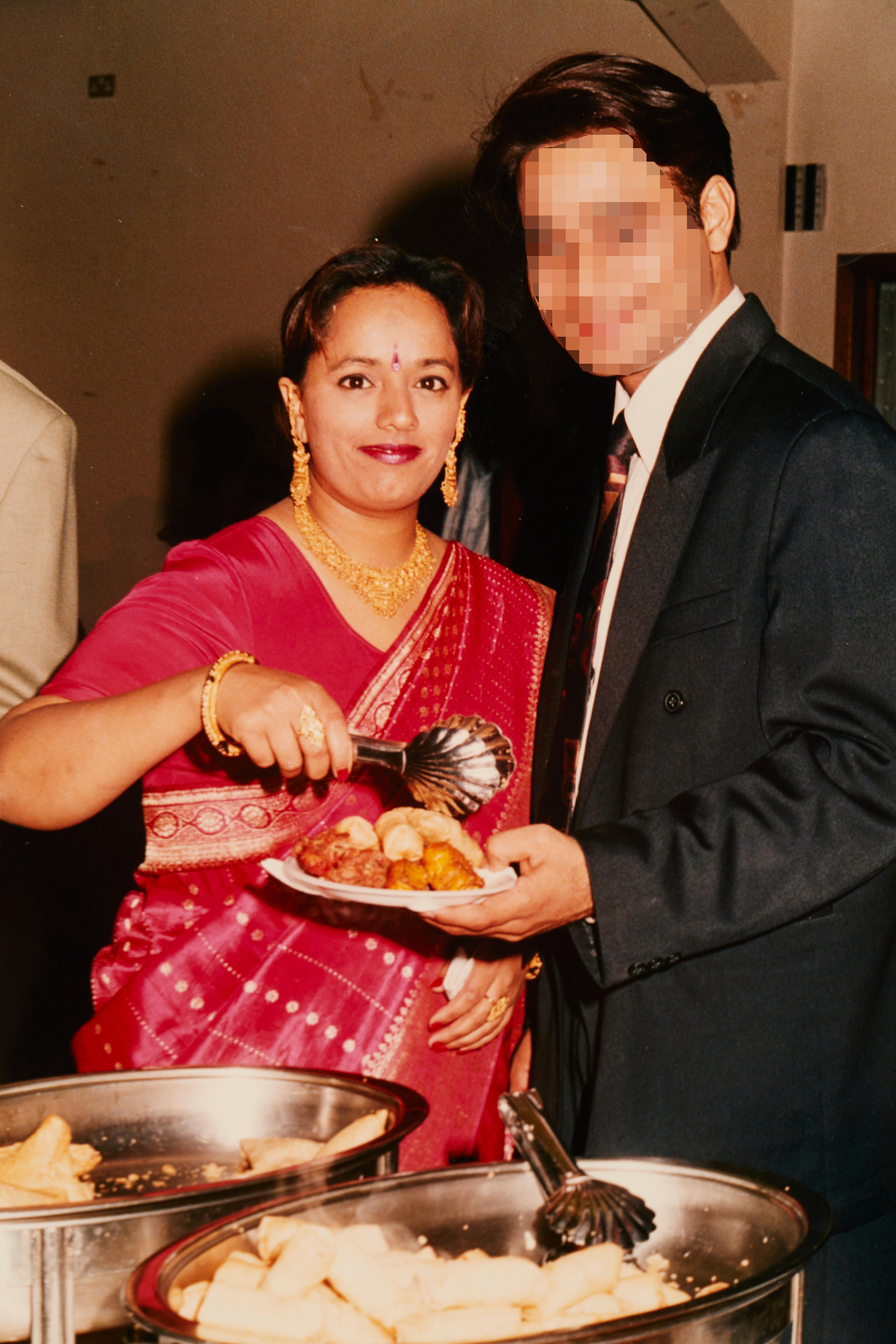 He’d even point to bigger ladies and tell me they were not his type, and to never change.

After the birth of our first son, Jacob, in 1995, I exercised and ate healthy salads to lose my baby fat.

A few years later, in 1999, our second son, Stephen, came along and I gained a lot of weight during that pregnancy.

After the birth I had gone up to a size 22 — and that’s when the jibes and fat-shaming started.

I was caring for two children, looking after the house and running a restaurant, so finding time to exercise was difficult.

Peter said I was fat, and told me I wasn’t taking care of myself and needed to lose weight.

He constantly reminded me about how much he disliked big women and I felt like I had failed as a wife.

I blamed myself, hated my own body and was gutted that I couldn’t manage to meet his expectations.

He’d often point out a thin woman and say how beautiful she was, so I began to worry that he’d look elsewhere.

Peter and I separated in 2007 after he told me he hated the fact I was fat.

To be told I was unlovable was awful, so in 2012 I decided to have a makeover.

Then in 2016, I started having fat-freezing procedures on my back and bingo wings, deep-tissue facials and skin peels.

I now fluctuate between a size 14 and 18, look younger and feel sexier than ever.
I exercise daily and people tell me I have a fantastic bum.

I blamed myself, hated my own body and was gutted that I couldn’t manage to meet his expectations.

I love my body and I love who I have become.

I realised how life-changing the treatments had been for me, so I set up my own aesthetics business in March 2020.

I get dozens of women coming in saying their husband has told them they are fat, or women recovering from divorce, and I help create the new them.

Men who fat-shame wives and partners are simply shallow and uncaring.

I’d tell other women not to take that sort of treatment.

Now I look the way I want — and it’s not because I want to make a man happy.

Sarah – "Self-esteem crumbled and I felt I was the problem"

MUM-of-three Sarah Beighton was dumped by partner of six years Tom*, 49, an IT manager, in 2014 because he felt she had gained too much weight after having their kids Izzy, 12, and Jessica, ten.

Sarah, a despatch clerk, who is also mum to Joseph, 15, from a previous relationship, lives in Selby, North Yorks. 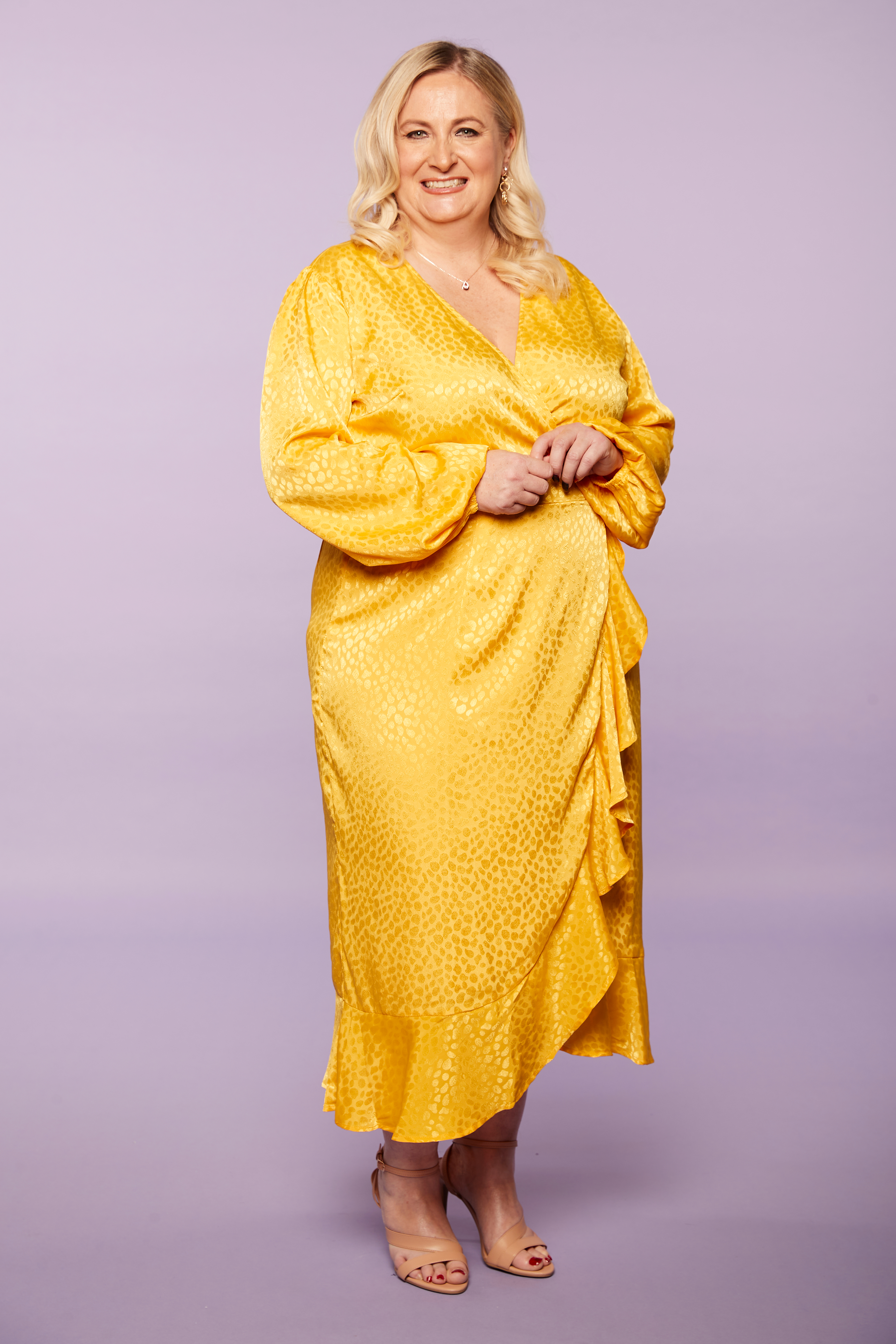 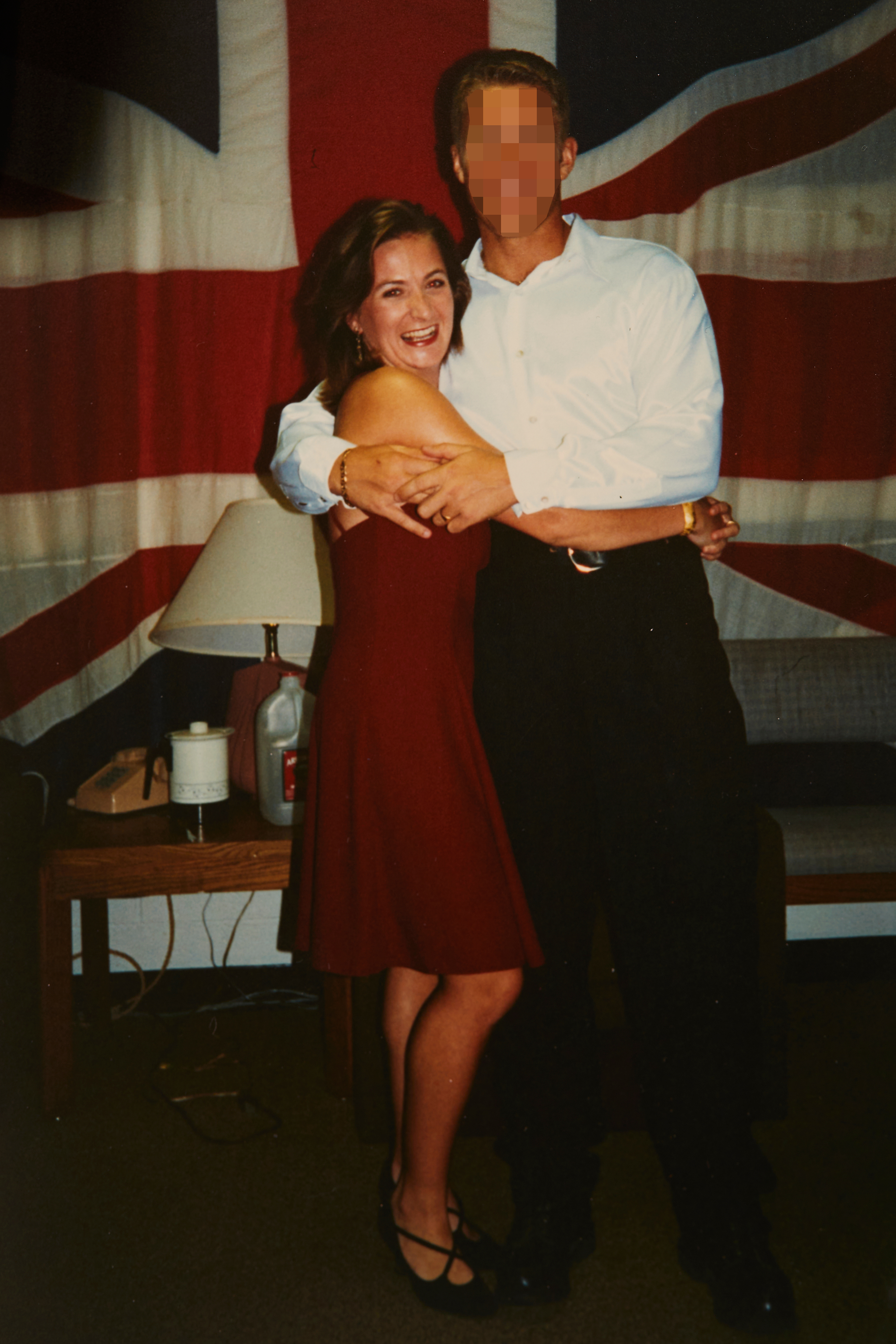 Tom was amazing — he always complimented me on my slim body and I believed he was my forever man. We had our first child together, Izzy, in December 2010 and within six months, I easily snapped back to a size 10.

Then in April 2012, we had our second daughter Jessica but this time I’d gained more weight.

I went from a size 10 to a size 18 during my pregnancy and weighed 14st after giving birth, and the weight proved incredibly hard to shift.

I had the contraceptive coil fitted four months later, as we decided we had enough children.

But this meant I ended up gaining even more weight, despite regularly exercising. I got up to 15st — the biggest I’d ever been.

My confidence took a hit and I was worried Tom didn’t fancy me any more and he soon started commenting on my weight.

Once, when none of my clothes fitted me, he told me to stay at home instead of going to a party.

Another time, he told me that I looked like a Christmas pudding in an outfit.

He made it clear my weight was an issue. I was devastated.

He told me that I looked like a Christmas pudding in an outfit.

My self-esteem crumbled and I felt I was the problem, and he eventually left me in 2014.

He just couldn’t accept how a woman’s body changes after having children.

He said I was overweight, that he hated big women and that I wasn’t attractive anymore.

I was gutted. I hated my body and I cried for weeks. I blamed myself for the love of my life leaving.

It took me two years to get my confidence back.

But I am a military veteran and started a social group for other veterans in my local area, which is when my outlook changed.

People told me I was amazing, men flirted with me and slowly I regained my self-esteem.

Now I am dating and men in their thirties are constantly asking me out.

Most importantly, I love my body. I am still a size 18 but feel great and dress for my size.

I see Alice on Twitter going through the same emotions I did.

But the sooner we all accept that our bodies change after having children, and as you get older, the more compassionate we will all be.

Tom is now happy in a new relationship and we respect each other as co-parents.

I am happier than I have ever been — and Alice can be too. 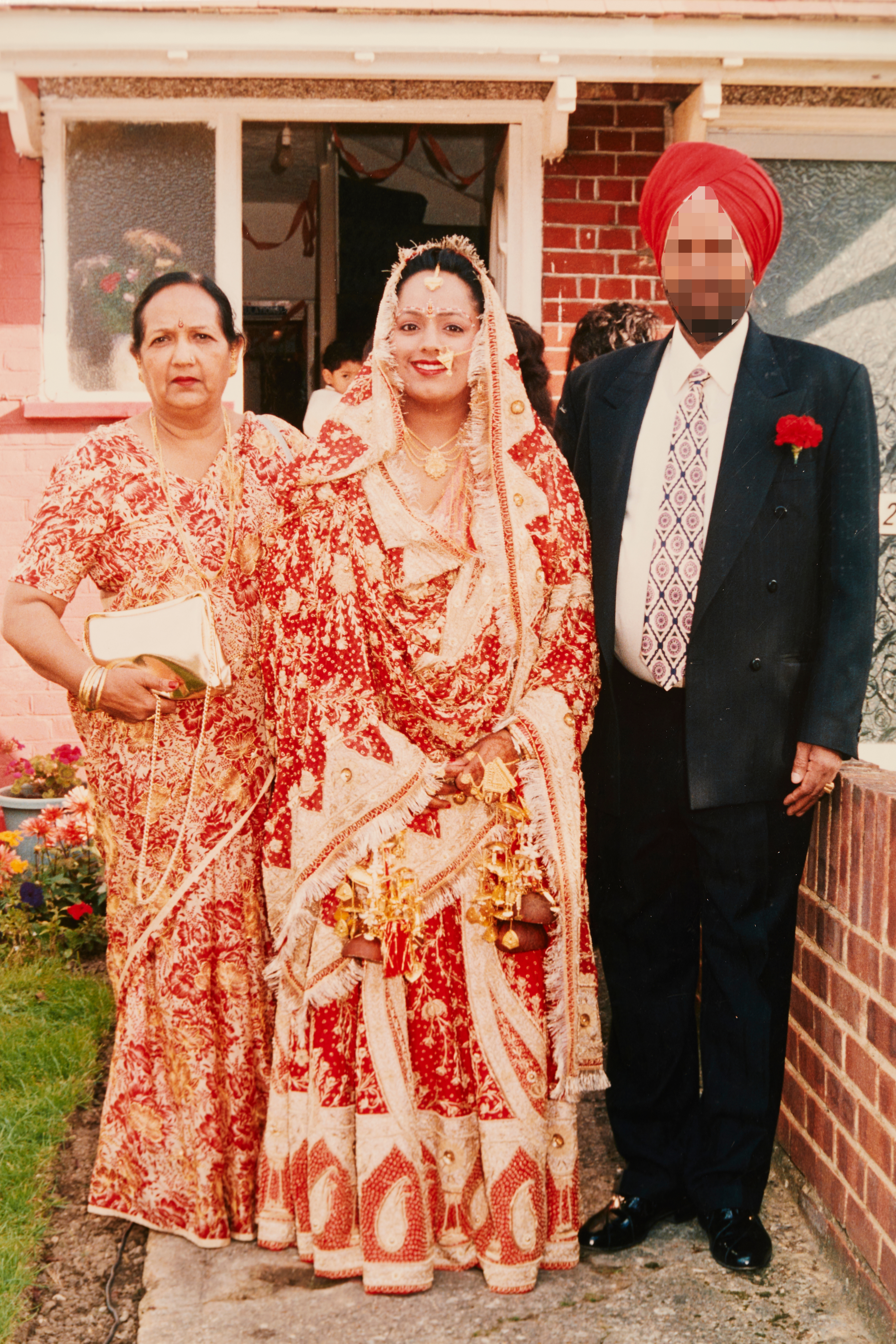 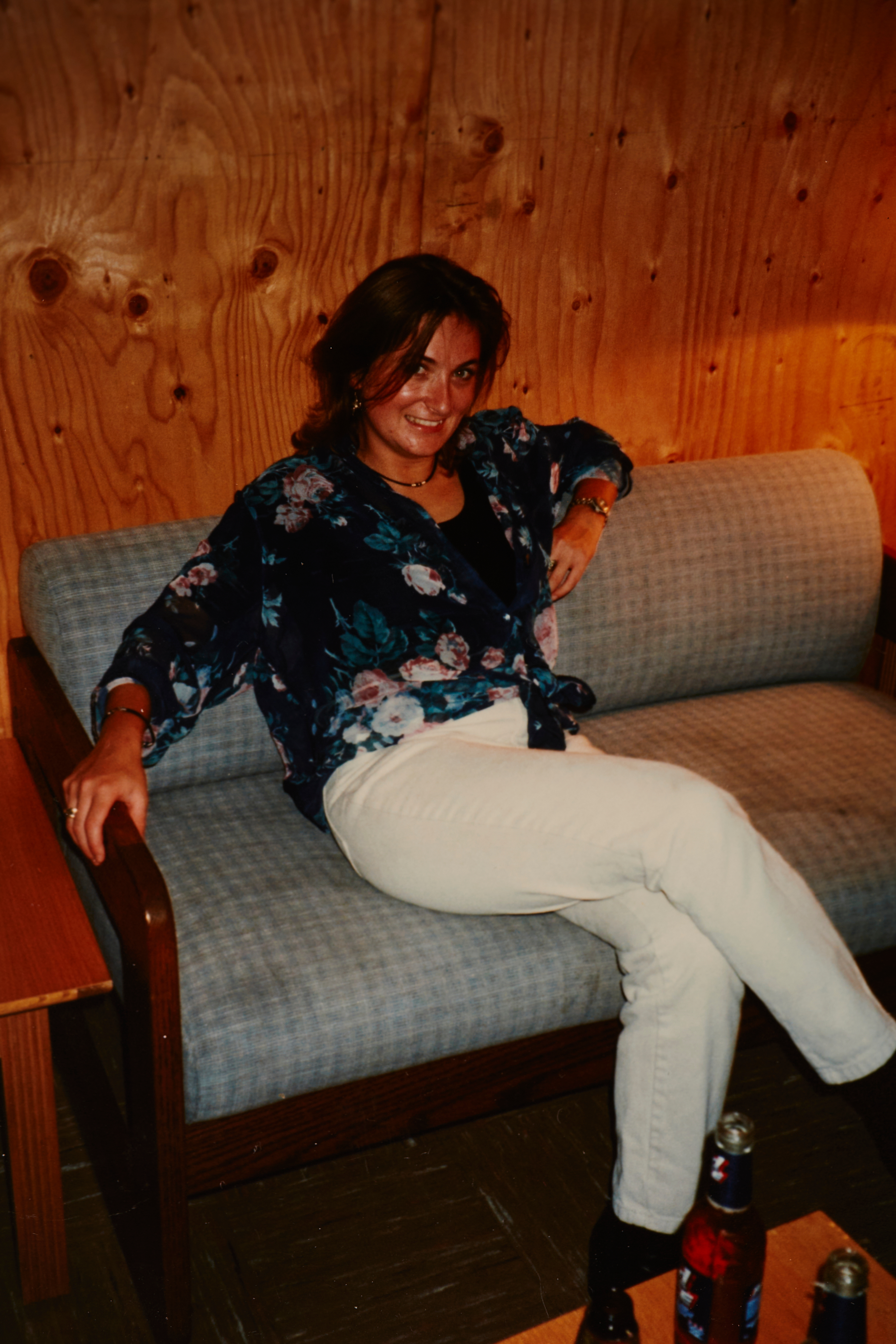 This Is The Most Painful Spot To Get An Ear Piercing