THE QUEEN said she "couldn't be more proud" of her son Prince Charles and grandson Prince William in her gushing COP26 speech.

Her Majesty tonight revealed how proud she is of Charles and William in their efforts during the climate crisis fight – but Prince Harry was notably missed from her praise. 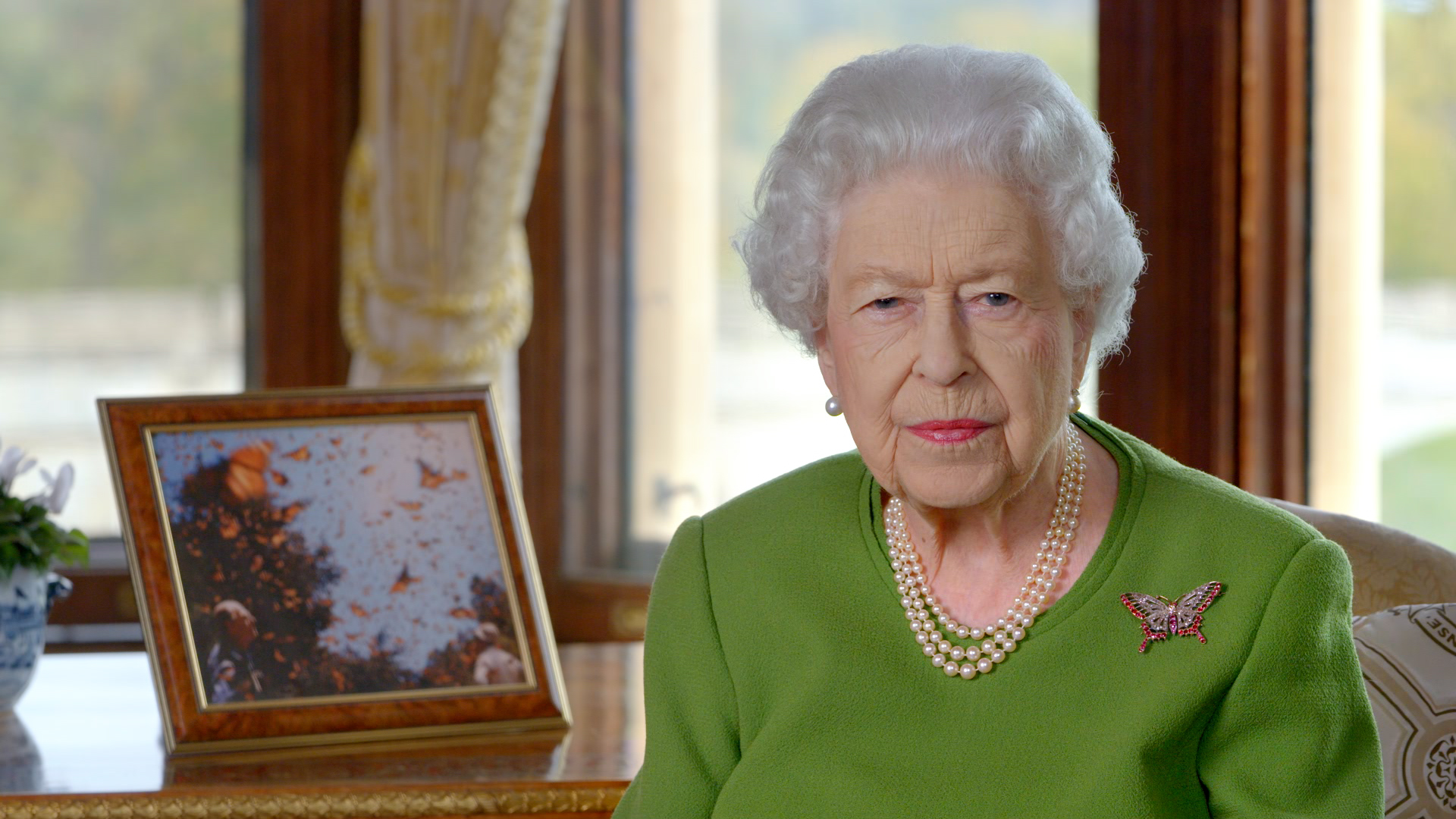 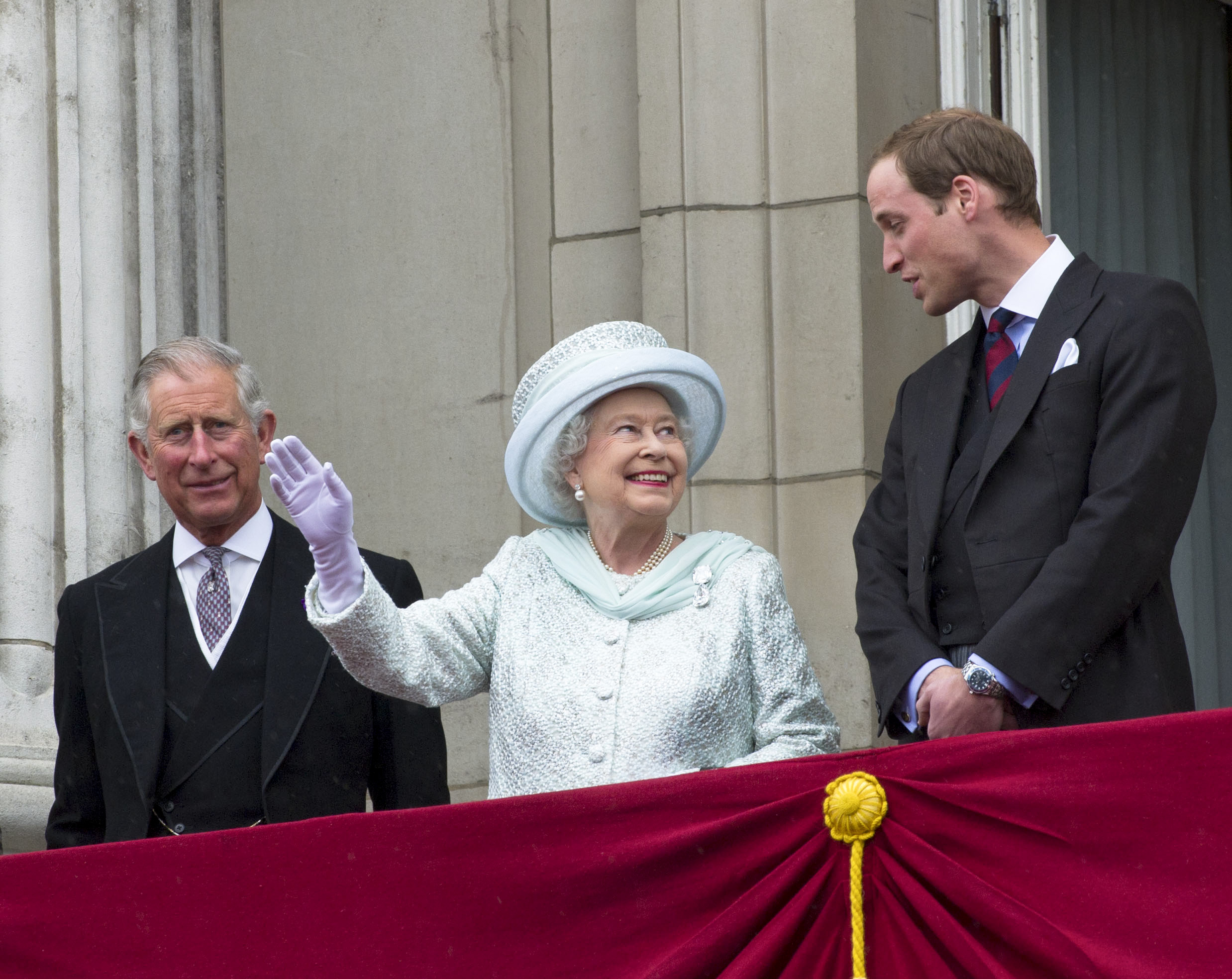 The Queen, 95, paid a touching tribute to her late husband's decades-long climate crisis fight – a spirit which she said now lives on in Charles and William.

Mentioning the next two men in line to the throne, the Queen told the climate summit that she "couldn't be more proud" of her son and grandson for their hard work.

Her Majesty said in her gushing COP26 speech: "It is a source of great pride to me that the leading role my husband played in encouraging people to protect our fragile planet, lives on through the work of our eldest son Charles and his eldest son William.

"I could not be more proud of them."

Prince Harry has a history of speaking out on climate change action – most recently when he hosted Global Citizens Live in New York.

But his withdrawal from royal life and the fact he didn't attend COP26 in Scotland was perhaps the reason his grandmother didn't mention him in the accolades.

The monarch said it was fitting for the COP26 talks to be taking place in Glasgow – as it was once the heartland of Britain's industrial revolution.

And she paid homage to those who have enthusiastically taken on the climate crisis in their own lives – including youngsters.

Her Majesty was unable to attend the climate talks in Glasgow after she cancelled all public engagements on doctors' orders.

Buckingham Palace announced this week The Queen will only be undertaking "light, desk-based duties" as she gets on the mend.

Wearing a green dress and butterfly broach, she instead spoke to the summit via video link recorded at Windsor Castle.

Addressing the world leaders via video, Her Majesty added: "In the coming days, the world has the chance to join in the shared objective of creating a safer, stabler future for our people and for the planet on which we depend.

"None of us underestimates the challenges ahead.

"But history has shown that when nations come together in common cause, there is always room for hope.

"Working side by side, we have the ability to solve the most insurmountable problems and to triumph over the greatest of adversities."

The non-partisan Queen also urged the leaders to "rise above the politics of the moment" and "achieve true statesmanship" when addressing the climate crisis.

This comes after days of butting heads between France's Emmanuel Macron and Prime Minister Boris Johnson over Brexit fishing rights.

The 95-year-old monarch ended her speech telling the world leaders that "the time for words has now moved to the time for action."

She added: "Of course, the benefits of such actions will not be there to enjoy for all of us here today: we none of us will live forever.

"But we are doing this not for ourselves but for our children and our children’s children, and those who will follow in their footsteps.

"And so, I wish you every good fortune in this significant endeavour."

This comes as the Queen was spotted behind the wheel in Windsor this morning during a two-week break from duties.

The monarch looked chipper and well in a headscarf and dark sunglasses after she cancelled all public engagements on doctors' orders.

Her appearance comes days after she was told by her private medics to rest after spending a night in hospital for 'preliminary tests'.

She was later discharged in "good spirits", and the stay was kept a secret and only confirmed by the Palace when it was revealed by The Sun.

And while she's still receiving her daily red boxes of Government documents, the royal has decided to rest until mid-November.

The new photo will be doubly reassuring to Brits concerned for her health.

Boris Johnson said over the weekend that Her Majesty was "on very good form".

The PM, who speaks to the Queen every Wednesday for a weekly update, told Channel 4 News on Saturday: "I spoke to Her Majesty and she’s on very good form.

“She’s just got to follow the advice of her doctors and get some rest and I think that’s the important thing.

"I think the whole country wishes her well.”

Earlier today, Boris Johnson urged leaders to be the James Bonds of the world – and diffuse the "doomsday device" of climate change.

'TIME IS RUNNING OUT'

In a sobering speech to open the historic Glasgow COP26 summit, the PM warned that time is running out to save the planet and demand they act now for the sake of their kids and grandkids.

In a sombre speech watched by Sir David Attenborough, Prince Charles and Camilla, and leaders from around the globe, he called on leaders to work out how to fix the "doomsday device" and save the world.

Charles and Sir David also gave rousing speeches to the leaders at the opening session of the summit, moving some in the room to tears.

Boris said the world's most-loved spy is usually found "desperately trying to work out which coloured wire to pull to turn it off, while a red digital clock ticks down remorselessly to a detonation that will end human life as we know it".

He warned gravely: "We are in roughly the same position, my fellow global leaders, as James Bond today…

"Except that the tragedy is that this is not a movie, and the doomsday device is real." 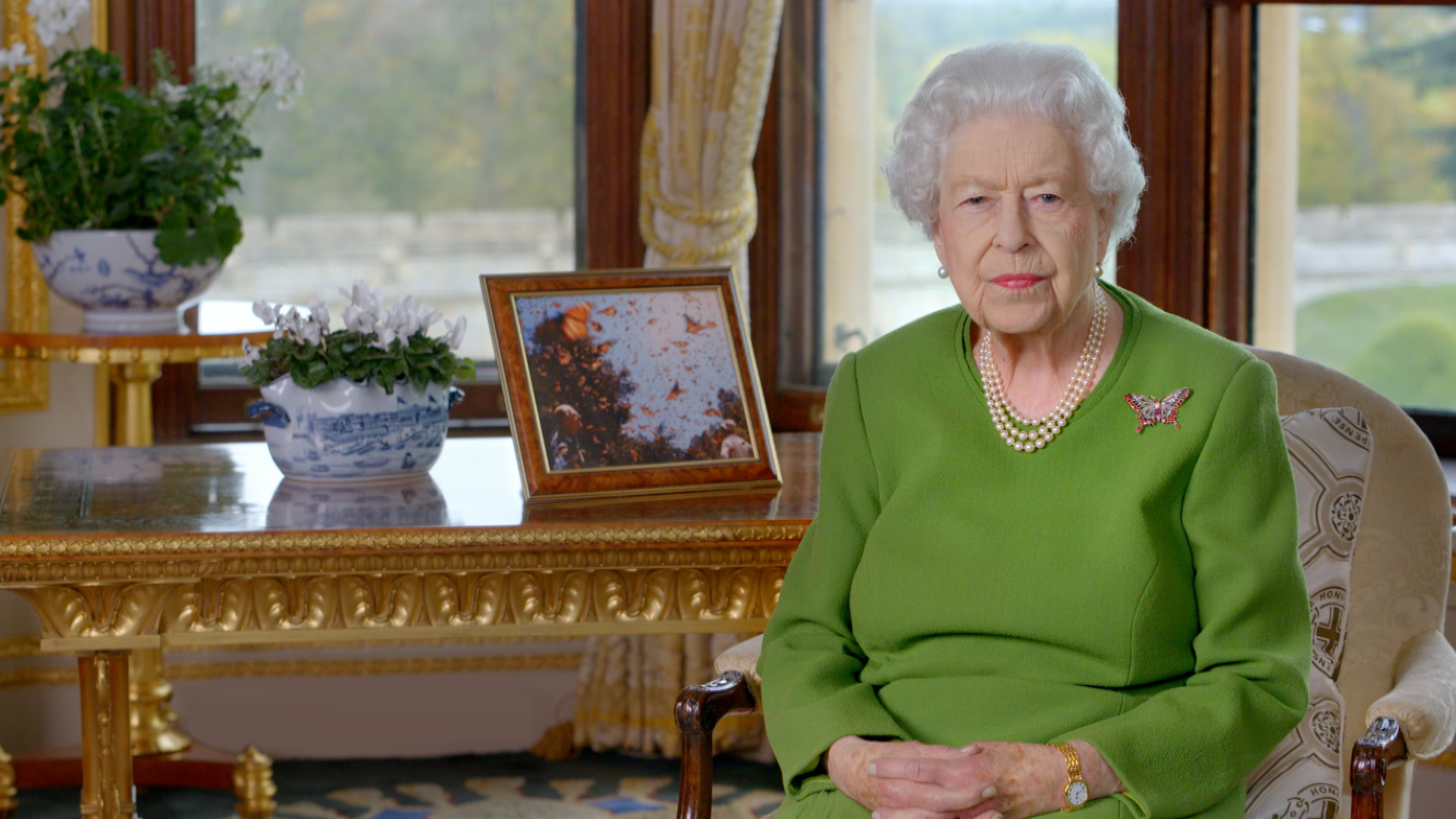 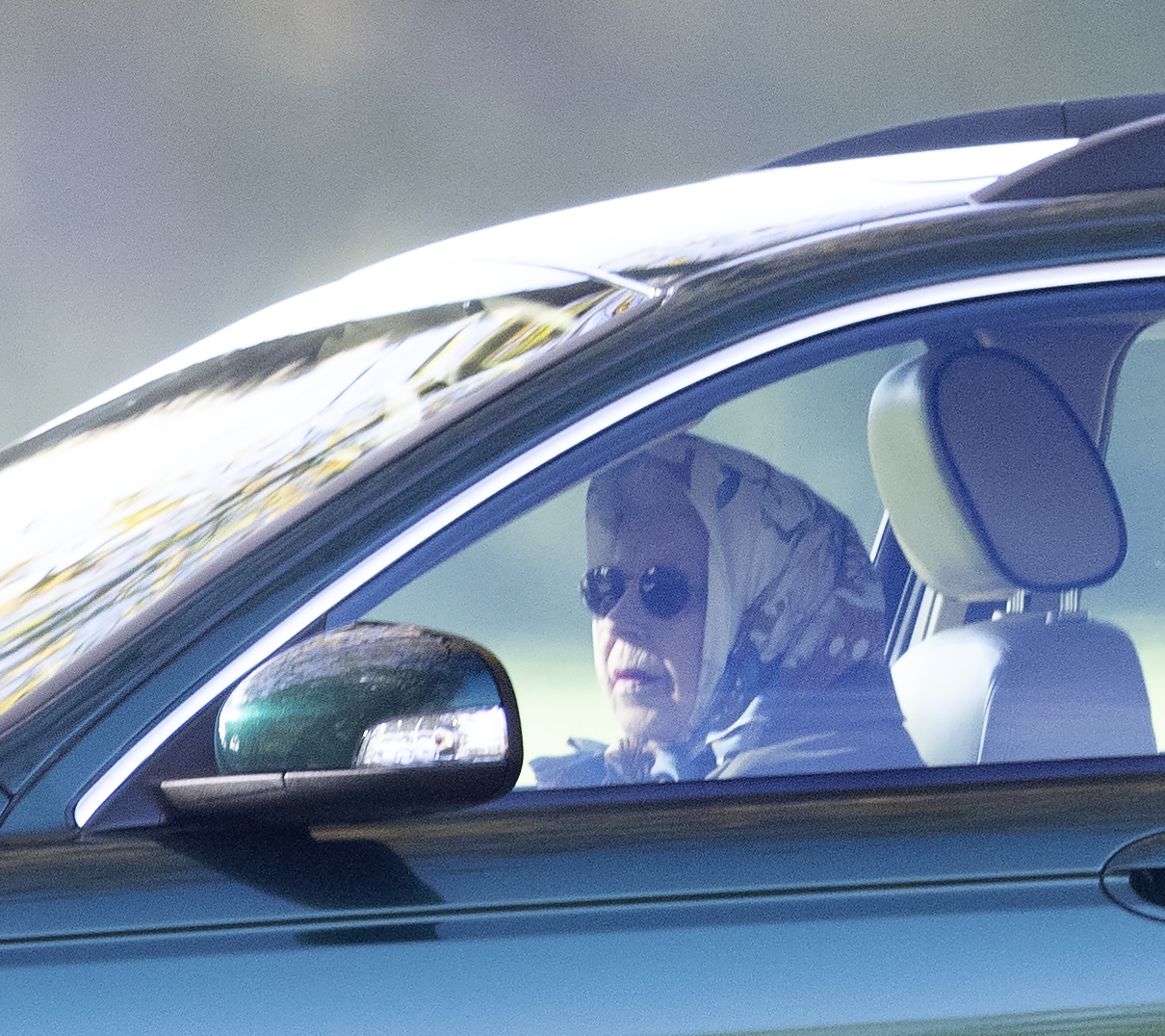 How to fix a tunneled candle with aluminium foil