TANYA Russell felt a sense of foreboding ahead of her 44th birthday – so much so she cancelled a long-planned trip to Spain with her partner, Mark.

Still on the day she had a wonderful time, laughing over a letter her daughter Johdi, 17, gave her.  "Stay so incredible and crazy," wrote Johdi, who suffered from epilepsy. 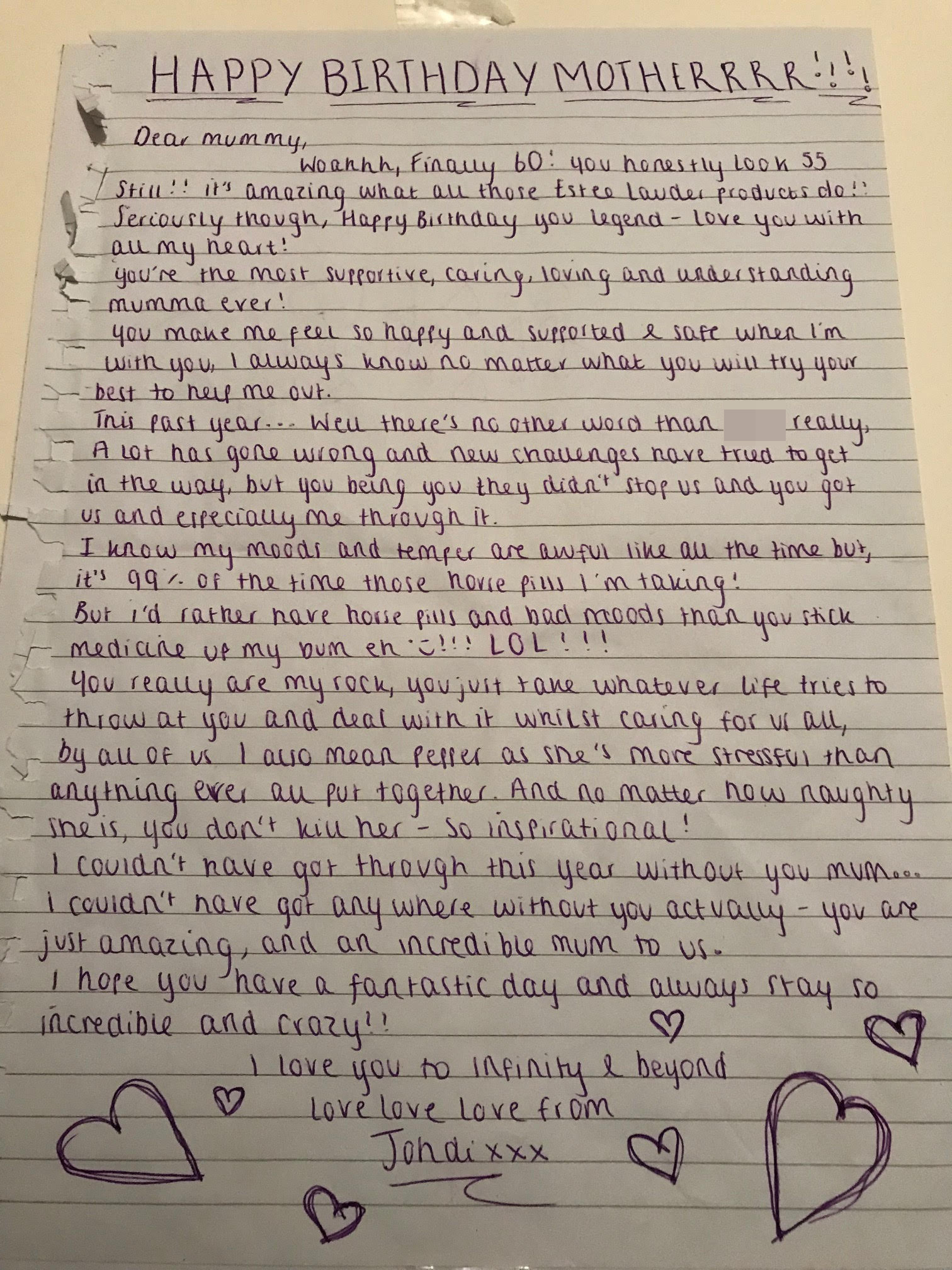 That evening Johdi whispered goodnight to her mum before going to sleep where she suffered a seizure. The next day she had another one and – while her parents sat downstairs – died.

Her mum thinks something was telling her NOT to go on holiday.

While grieving, she found the letter, written hours before her daughter's death.

Now the 45-year-old, of Chedder, Somerset, has shared her heartbreaking story: 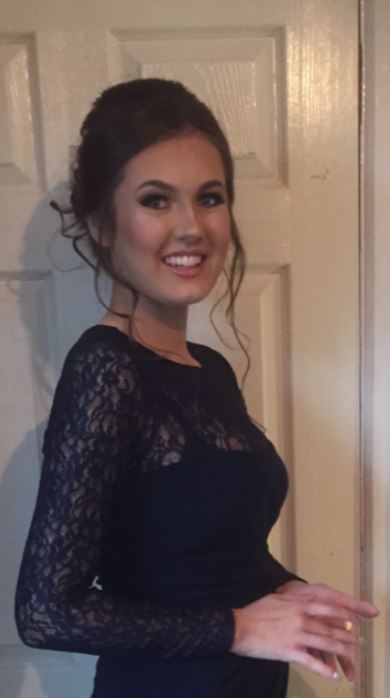 It’s just a sheet of paper with some writing on it but it’s the most precious thing I own – because it’s the last letter from my daughter Johdi who died aged just 17.

Johdi wrote the letter to me the day before she died, October 5, 2017.

In it she said she loved me "to infinity and beyond".

"I couldn’t have got through this year without you mum," she said.

She even called me Mummy… 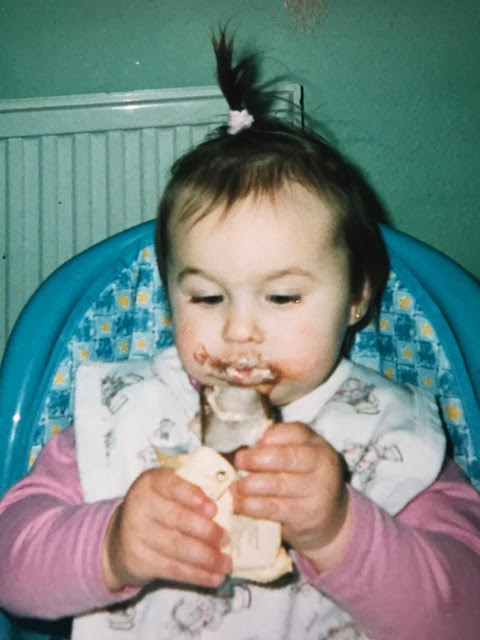 She died of sudden unexplained death in epilepsy (SUDEP). Apart from her seizures she was perfectly well.

She’d been diagnosed with epilepsy, which affects one in 100 people in the UK, in 2016.

She’d had seizures as a baby. Doctors ran scans when she was six months old which showed the soft spot had not closed on her head.

A specialist explained she’d been having febrile seizures, which could happen sometimes in young children and often there was no underlying cause.

What is epilepsy and can you die from it?

Around in every 100 Brits are affected by epilepsy – and over half a million people in the UK have been diagnosed.

Epilepsy is a condition of the brain which can disrupt the electrical communication between neurons in the nervous system.

This often leads to seizures, a sudden event that can change a person’s awareness, behaviour or feeling.

The condition is typically diagnosed when a person has two or more unprovoked fits separated by at least 24 hours.

A number of different triggers can cause epilepsy.

These can be human factors, including sleep deprivation, alcohol or drug abuse or not eating well.

Stress, hormonal changes or the use of certain medications can also cause epilepsy.

The effects of epilepsy are most visible when a sufferer experiences a seizure.

Fits vary in severity and can be partial or generalised, epileptic people can battle these episodes when they’re awake or asleep.

Sudden unexplained death in epilepsy (SUDEP) is a rare complication of epilepsy with one adult in 1,000 who suffer epilepsy per year dying as a result of their seizures (not as a consequence as accidents/drowning etc).

So we just kept a close eye on her.

When Johdi was two I had her sister, Aimie, now 16. Along with her older sister, Danielle, now 24, my family was complete.

Three girls were a wonderful handful for me and Johdi’s stepdad Mark, 47.

At school Johdi had lots of friends and was popular but she was caring too.

I always recall the time a teacher told me Johdi spent a lot of time looking after a boy with Asperger’s.

In time Johdi grew into a beautiful teenager who loved dressing up and demanding McDonald’s drive-through meals – even in her pyjamas and dressing gown. 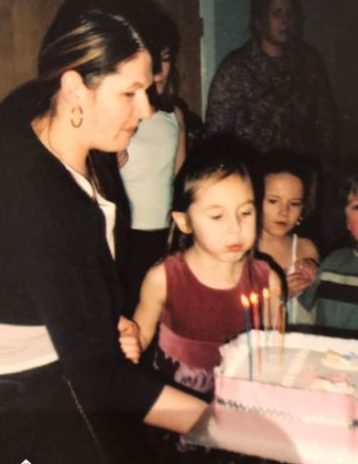 But sometimes Johdi would seem different.

She’d stop talking and go into what we called "The Johdi Stare". It was as if she zoned out and couldn’t hear. Then it would pass.

We even joked about it. All teenagers went quiet or zoned out sometimes. I didn’t think anything of it. 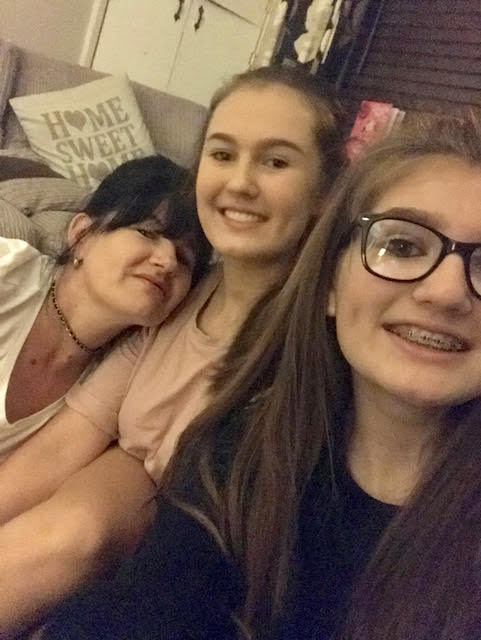 Johdi sailed through school and as her GCSEs approached she decided she wanted to go on to college and study childcare.

Then one day in 2016 I was away at a hotel with Mark when Aimie rang and said: "Johdi’s having a fit."

I actually thought she meant Johdi was yelling or angry but Aimie insisted it was a seizure.

We rushed home and took Johdi to an emergency doctor. 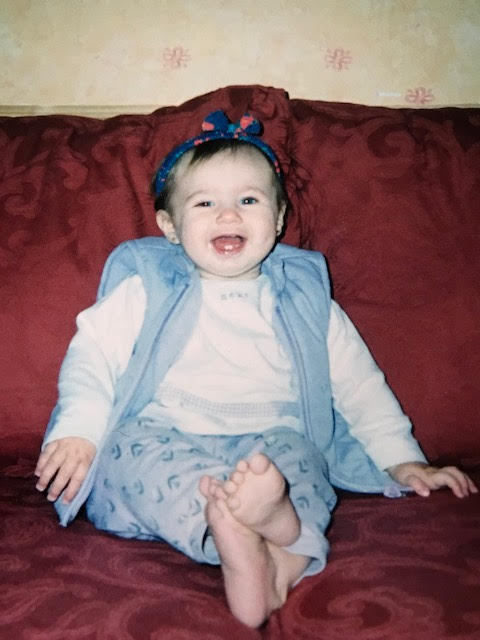 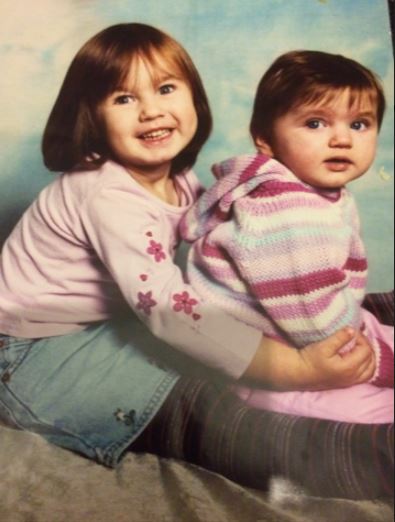 He referred us to a consultant who ran tests such as an MRI scan and an EEG test – which tests electrical activity in the brain.

After the tests they sat us down on that same day and said: "Johdi has epilepsy."

The consultant explained Johdi’s epilepsy was congenital: she’d been born with it. Suddenly a lot of memories made sense: that first seizure she’d had as a baby, the "zoning out’" and the Johdi Stare.

The consultant prescribed medication. There was no cure or fix. Worst of all for Johdi was the news she would not be able to learn to drive. All her friends were talking about turning 17 and getting lessons. Now we had to say no. 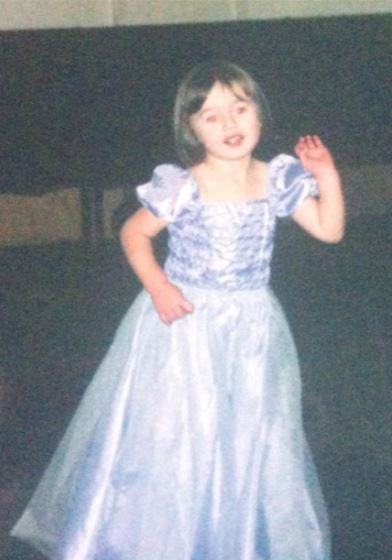 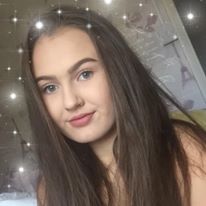 From then on, Johdi changed. She didn’t go out as much. Sometimes she was angry and would ask: Why me?

I wished I could magic it all away.

Still, Johdi managed to do most of her exams and she started sixth form.

The medication seemed to be working – sometimes she’d go weeks without a fit. If she went more than six weeks she’d bound down the stairs, saying: "I must be cured. Can I learn to drive now?"

But it wasn’t that simple. 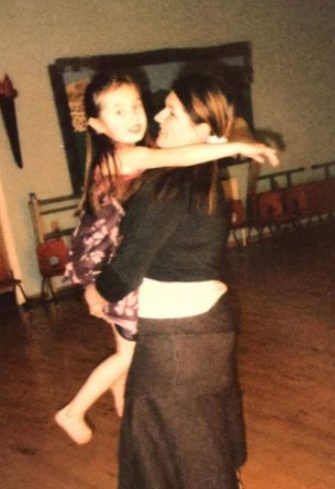 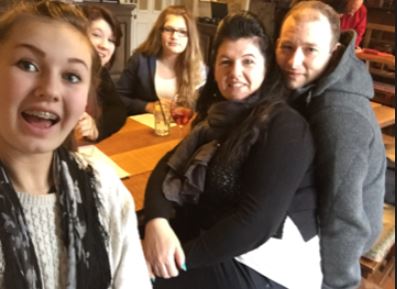 Johdi turned 17. A few months later it was my birthday and Mark and I planned to go to Marbella for a few days.

But weeks before the flight I had a terrible feeling of foreboding. So I cancelled.

I can’t explain it. I knew I couldn’t leave them. If I had gone, she would have died when I was away.

My birthday arrived on October 4 and Johdi gave me a letter.

I opened it and started reading. As I did, I giggled. She’d made jokes about me turning 60 and the wonder of Estee Lauder products.

But then as I read on, I felt tears well.

You’re the most supportive, caring, loving and understanding mumma ever. You make me feel so happy and supported and safe.

"You’re the most supportive, caring, loving and understanding mumma ever. You make me feel so happy and supported and safe when I’m with you. I always know no matter what you will try your best to help me out…

I read the last line:

"…always stay so incredible and crazy!! I love you to infinity and beyond…Johdi."

I put the letter down and hugged her. I told her I loved her.

That evening I saw friends. 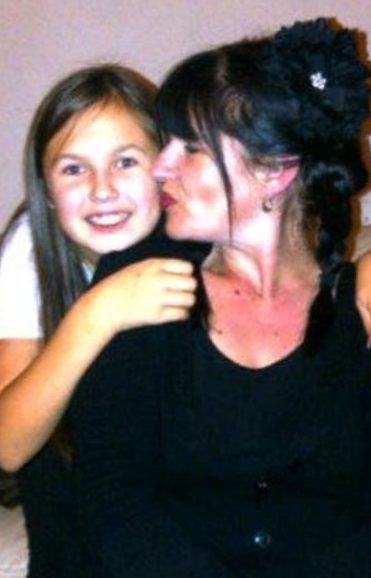 Next day Johdi had a seizure in the night so she stayed off college. Mark and I stayed home too in case she needed us.

We left her resting in her room. I checked her at 9:30am. At 11am Mark checked her. She was asleep.

At 12:25pm I went up to her room. It was dark and silent so I stepped in quietly, trying not to wake her.

Then I saw her. Johdi was slumped over. I rushed forward, tried to lift her. But she was motionless.

What followed was a blur. I grabbed a phone and dialled 999.

They worked on Johdi for two hours. 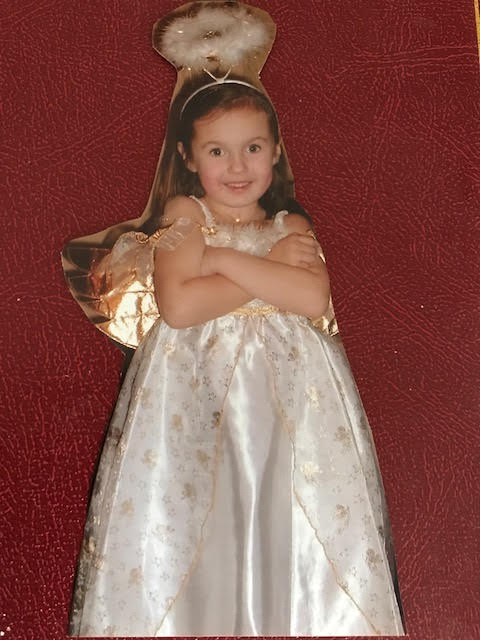 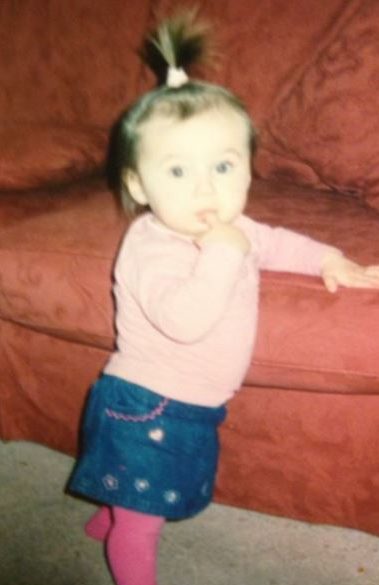 A post-mortem confirmed Johdi had died of SUDEP – sudden unexplained death in epilepsy.

We held a funeral but I was like a zombie. Her friends all came and told us how much Johdi had meant to them. Her two sisters were devastated.

Then one day I found a sheet of paper. It was the letter Johdi had written me.

Now it’s only just 15 months since we lost Johdi.

I still have incredibly dark days but it’s my mission to raise awareness of SUDEP. I don’t want to scare anyone with epilepsy but I want people made aware this can happen. I hope one day there will be a cure.

I only have to reach for Johdi’s letter to feel better.

A mum-of-three revealed the tragic heartbreak of being widowed TWICE — and before 30.

The widow of a tragic groom who died hours after wedding says ‘I’m on a rollercoaster that won’t stop’.

What is heat exhaustion and what are the symptoms of heat stroke in kids, babies, adults, and pets?

What is the difference between a heart attack and cardiac arrest? The signs, symptoms, CPR treatment and what to do – The Sun