MAHATMA Gandhi once gifted the Queen a cloth woven from yarn, but Queen Mary – grandmother to Queen Elizabeth – took offence to the thoughtful gesture after mistaking it for a loin cloth.

Just days after India gained independence in 1947,  the Indian leader gifted the royal family with the hand-made cloth as a wedding present to Princess Elizabeth for her marriage to Prince Philip. 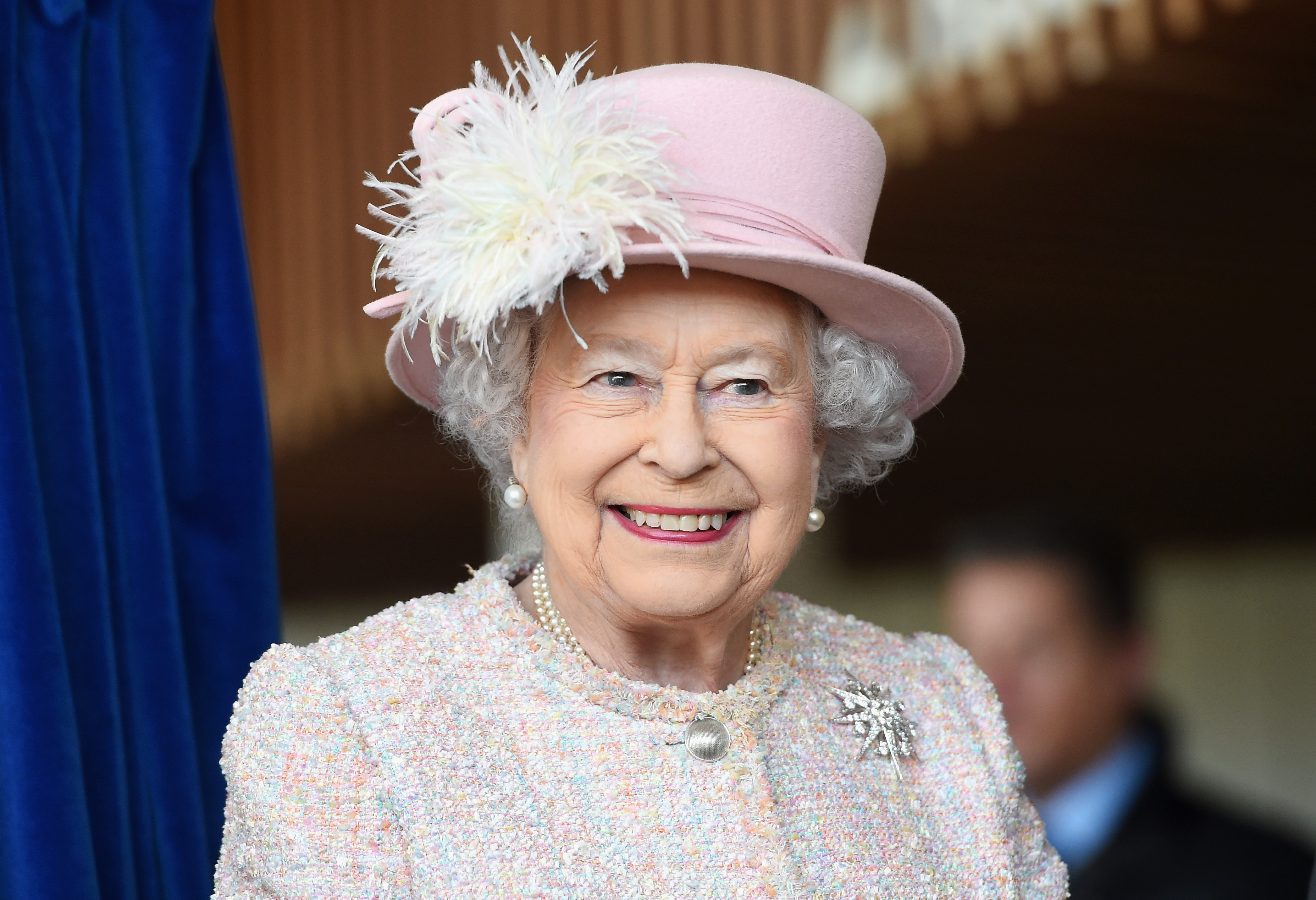 The details were revealed on the ITV documentary ‘Inside the Crown: Secrets of the Royals’ with a royal expert saying that Queen Mary considered the gift to be "rather vulgar".

The expert said: "Gandhi sent a tray cloth that he’d spun on his own loom and old Queen Mary famously mistook it for a loin cloth and complained about the indelicacy.”

The square cloth bore the words ‘Jai Hind’, and it's intended purpose still unclear to the royal family, despite Buckingham Palace still having it in their possession.

Pamela Hicks who is the daughter of India's governor general Lord Mountbatten – and cousin of Prince Philip – claimed it was her father’s idea for Gandhi to gift the bride with the hand-made cloth – after she'd been asked by the Princess to be a bridesmaid at her wedding. 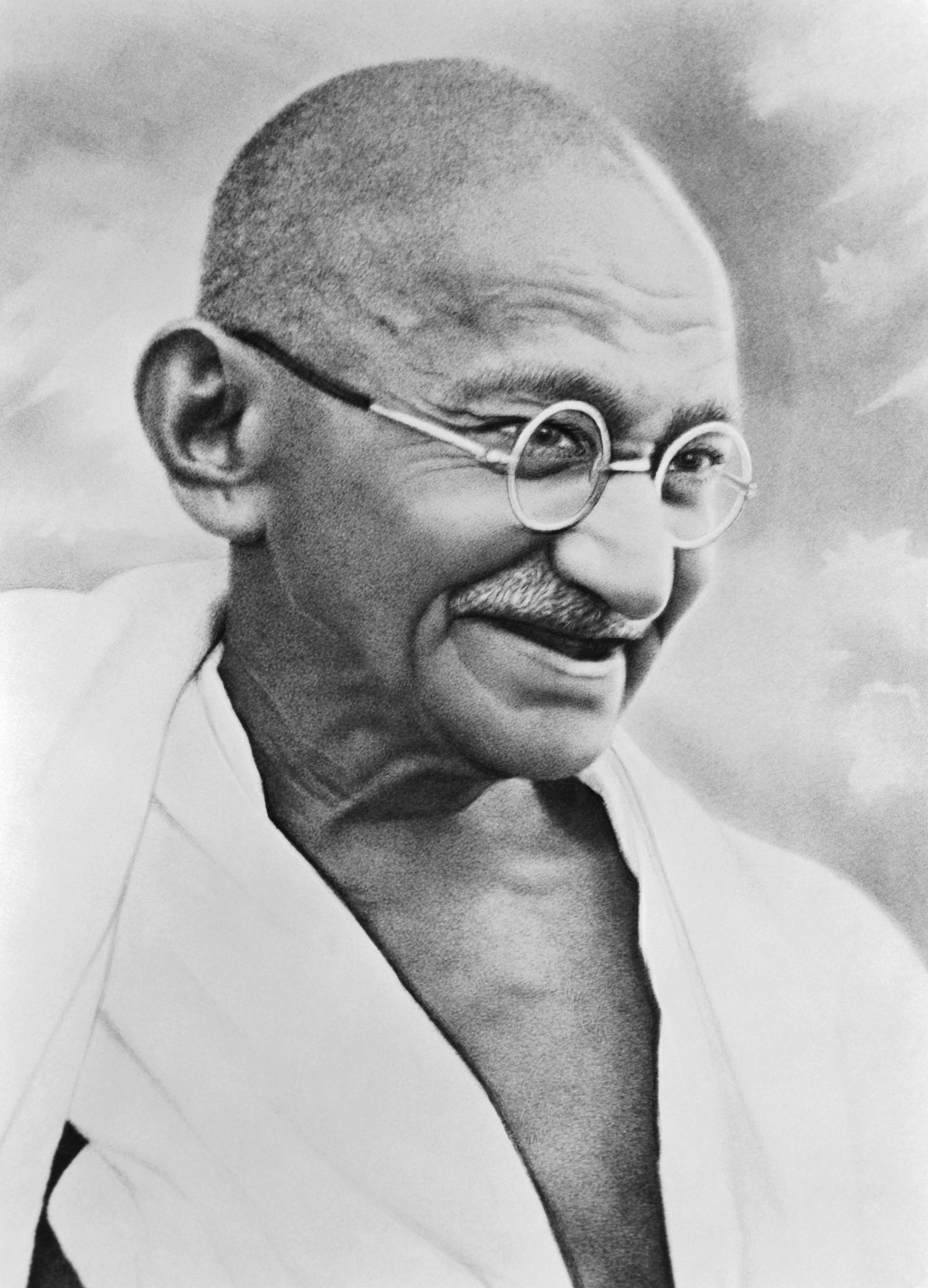 She told the Daily Telegraph: "Princess Elizabeth had written me a sweet letter asking me to be one of her bridesmaids and I, of course, was honoured to accept."

“Before we left, my parents saw Mahatma Gandhi and he told my father: ‘I so want to give Princess Elizabeth a present, but I have given all my possessions away.’

“My father, however, knew he still had his spinning wheel and he told Gandhi: ‘If a cloth could be made from yarn you have spun, that would be like receiving the Crown Jewels’

“And so this was done and we took his present to Britain for the wedding, but Queen Mary wrongly thought it was a loincloth and thought it was the most ‘indelicate’ gift.” 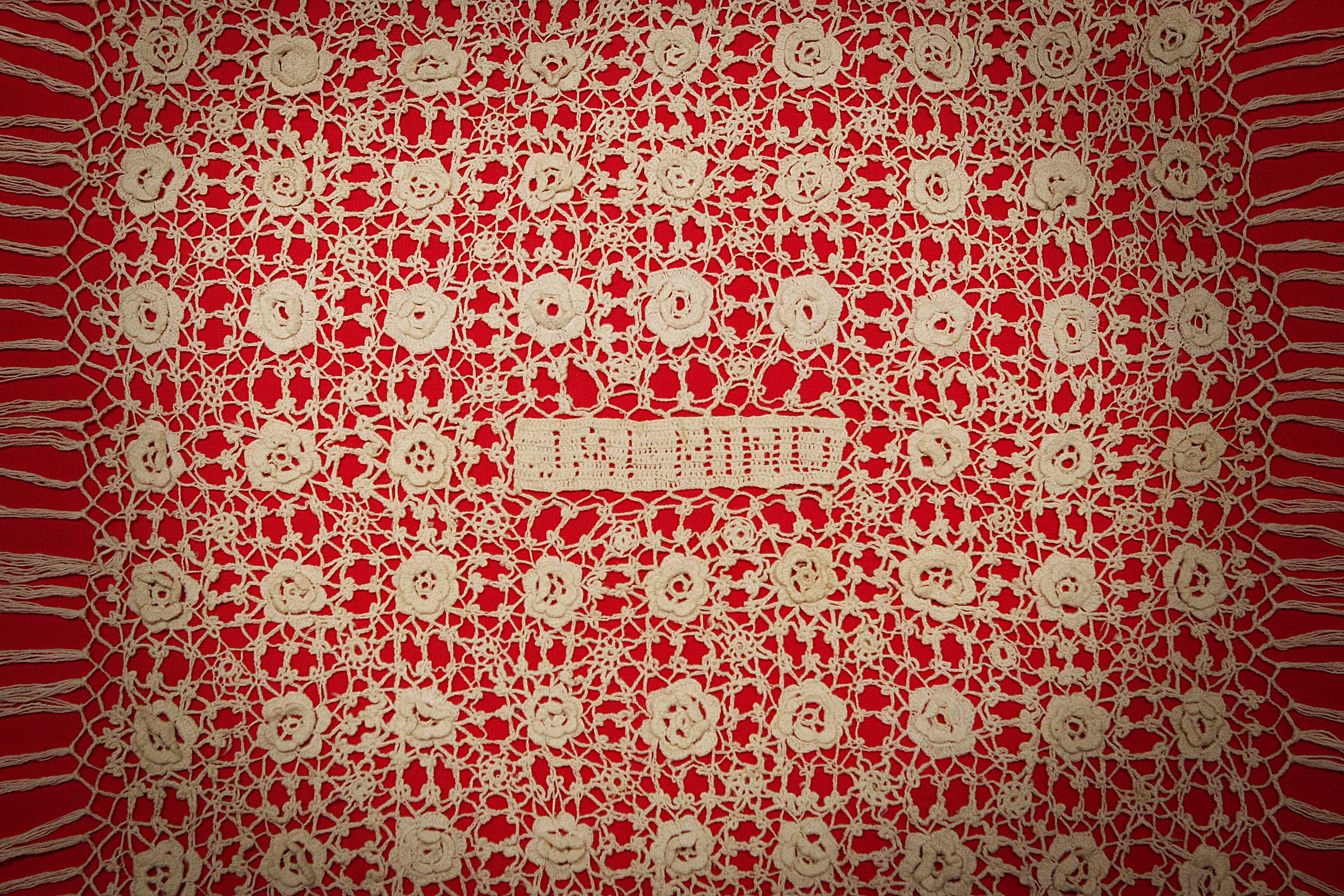 According to Ravi Shankar Prasad, minister for law and information technology, Queen Elizabeth II later re-gifted the cloth to Indian Prime Minister Narendra Modi, when he visited the UK in 2018.

The minister, who revealed the sentiment at the meeting of the Oversea Friends of BJP said:  "When Prime Minister Modi went to make a personal call on the Queen Elizabeth, do you know what she gave him?

“She gave him the handwoven cotton handkerchief when Gandhi gave Queen Elizabeth at the time of her marriage,” describing it as a "sentimental gesture".

The gift was one of many received by the Queen at her wedding to Prince Phillip – having received more than 2,500 presents from around the world.

And Queen Mary herself presented her granddaughter with a grand diamond stomacher, with diamonds from Kapurthala and the town of Swansea Crescent.

And "adoring" Meghan Markle and Prince Harry showed their "honeymoon" affection during their first post- Megxit event, a body language expert has claimed.

Plus Meghan Markle was "too good" for the monarchy and a "smiling face in the dull institution", Hilary Mantel has claimed.

Marvin Humes says: I love having a son, I was outnumbered by girls for years but I let Rochelle be the strict parent