Home » Beauty and Fashion » Third of couples say ‘I love you’ within two months of meeting, research reveals – and the pandemic is to blame

MORE than three in 10 couples have declared their love for each other within a couple of months of meeting, research has revealed.

The study of 1,500 adults found that 53 per cent of those in a new relationship claim the pandemic has caused it to develop quicker than usual. 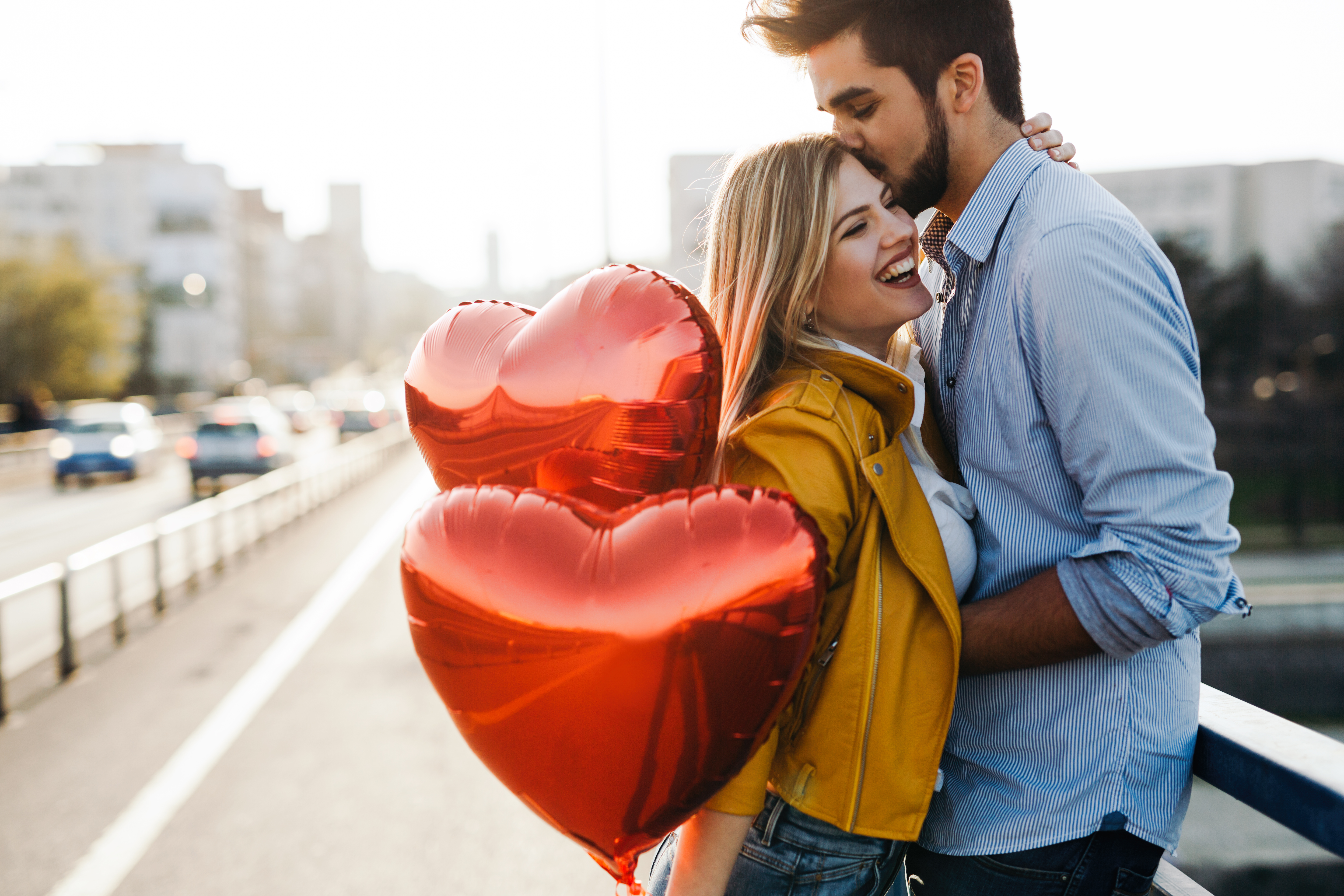 After just two months, 21 per cent of couples had already moved in together, while a quarter had been introduced to each other's parents.

And after just four months 40 per cent had already planned a staycation.

But a staggering 78 per cent of those who have made the leap to move in with their other half admitted they wouldn’t have moved so quickly if it wasn’t for Covid.

And 62 per cent who have said ‘I love you’ believe this wouldn’t have been so early in their relationship pre-pandemic.

Jamie Schwartz, Director of Brand, Marketing and Merchandising at streaming service NOW, which commissioned the survey, said: “Our research reveals the strain of lockdown on relationships, and people are desperate to get-away.” 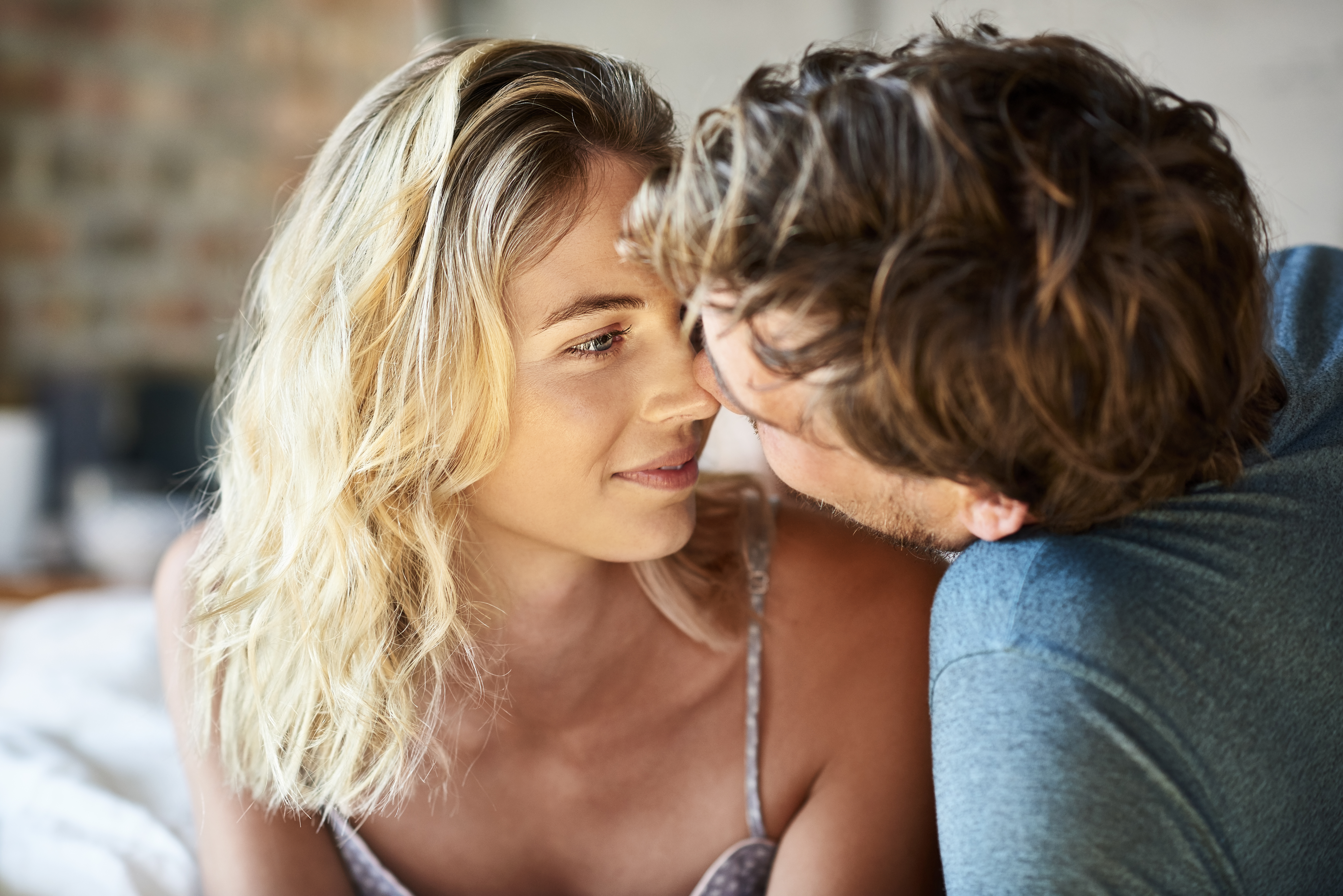 The study found almost half (43 per cent) have reached milestones sooner than in previous relationships they had before the pandemic.

While two thirds said lockdown has had an impact on their relationship, 72 per cent said it helped make them stronger.

And almost two thirds plan on ‘spicing things up’ with a mini break away to try and fix the strain lockdown has put on their relationship.

Three in five (66 per cent) agree that going on a mini-break together is a “sign of true love”.

‘Lockdown love’ gestures include virtual dates (37 per cent), booking mini breaks (32 per cent), doorstop drops off (36 per cent), and writing a series of love letters (30 per cent).

It doesn’t end well for everyone though, as of those polled, 52 per cent have ended a relationship within the last 18 months.

Almost a third said lockdown put a strain on things and 29 per cent grew apart due to spending less time together.

A quarter admitted that spending too much time at home exposed cracks in the relationship.

The study also found 33 per cent of singletons are looking forward to having a ‘bit of fun’ once things are back to normal.

And four in 10 will be stepping on the pedal in the hunt for their one true love.

Jamie Schwartz added: “Bridget Jones’ iconic ‘mini-break’ is something we’d all appreciate right now. The NOW Bridget Mini Break celebrates the movie’s 20th anniversary and offers our members the chance for a fun, themed night away.”

The research by streaming service NOW was released to celebrate the 20th anniversary of Bridget Jones’s Diary, giving fans the opportunity to go on a Bridget Jones themed break to stay the same romantic suite at Stoke Park Hotel where the film was shot, and Bridget and Daniel Cleaver enjoyed their ‘full-blown mini break’. Find out more here: www.bridgetminibreak.nowtv.com