THEY might belong to one of the most famous families in the world – but you'd be forgiven for forgetting that Zara and Mike Tindall are royals.

Since then, Zara and Mike have been enjoying their new baby bubble with seven-year-old Mia Grace and Lena Elizabeth – who is just about to turn three.

But earlier this week, the proud parents – who live a stone's throw away from Princess Anne at Gatcombe Park estate in Gloucestershire -took a rare day off when they got all dressed up for Ascot.

Like almost every other man in lockdown, Mike had spent the past few months growing a dashing new beard – which he proudly showed off at the races – while Zara looked sensational in a polka dot mini dress.

Here Fabulous Digital takes a closer look at the most relatable members of the Royal Family – including their adorable PDAs. 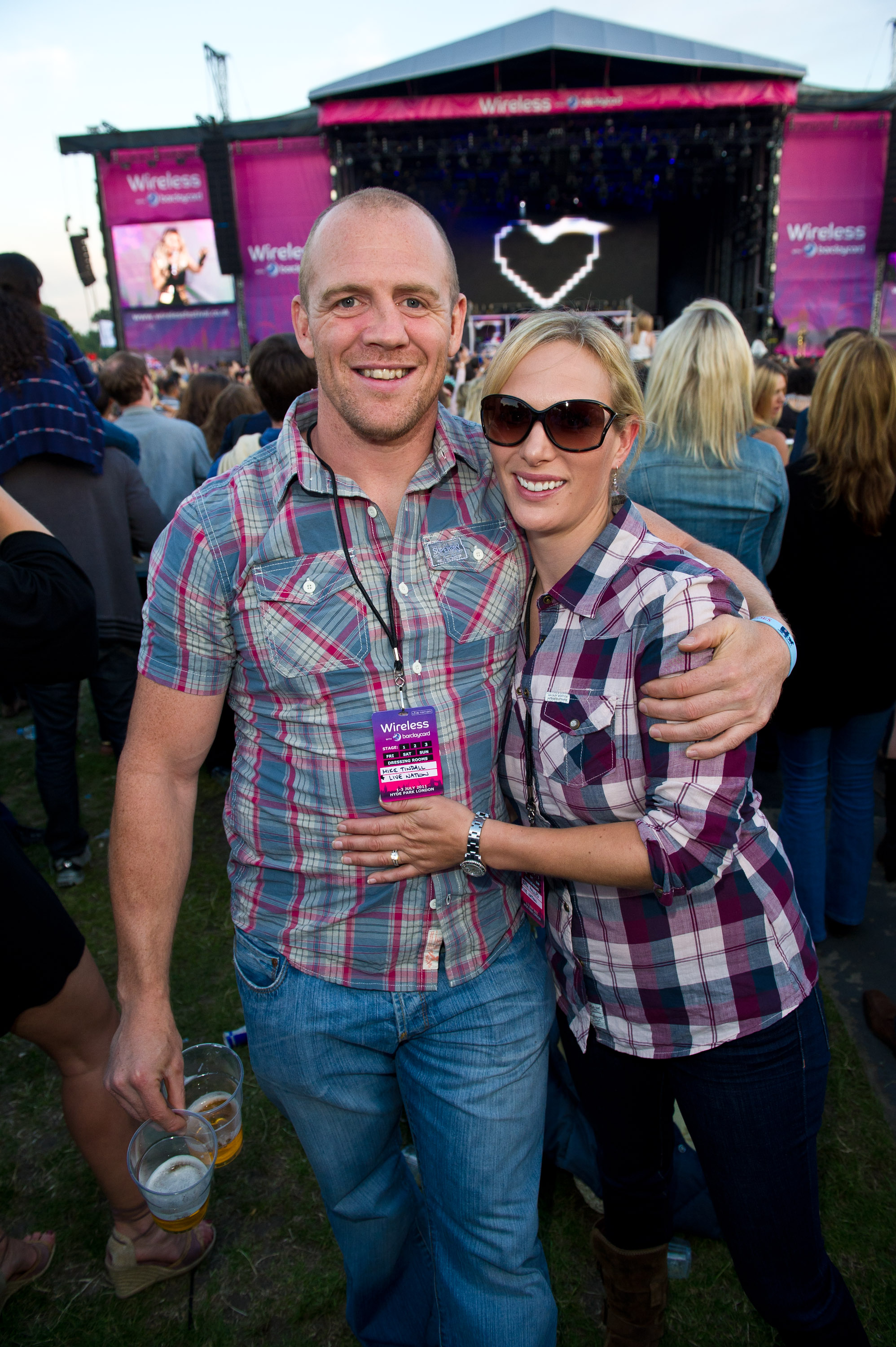 Going from the fairytales we were all fed growing up, you'd assume that The Queen's granddaughter would meet her Knight in Shining Armour at some kind of royal ball.

But for Zara and pro-Rugby player Mike, their first meeting couldn't have been further removed from this.

The pair reportedly met during England's Rugby World Cup-winning campaign in Australia in 2003.

They are believed to have been introduced at a bar in Sydney by Zara’s cousin Prince Harry.

The couple’s relationship blossomed back in the UK, and Zara invited the cheeky Gloucester player to the North Cotswold Ball before taking things to the “next level.”

As Zara and Mike were only 22 and 24 at the time, the couple didn't rush into marriage and dated for seven years before announcing their engagement in 2010.

In typical laid-back Tindall fashion, Mike allegedly popped the question as they sat watching a movie on the sofa at home before Christmas. 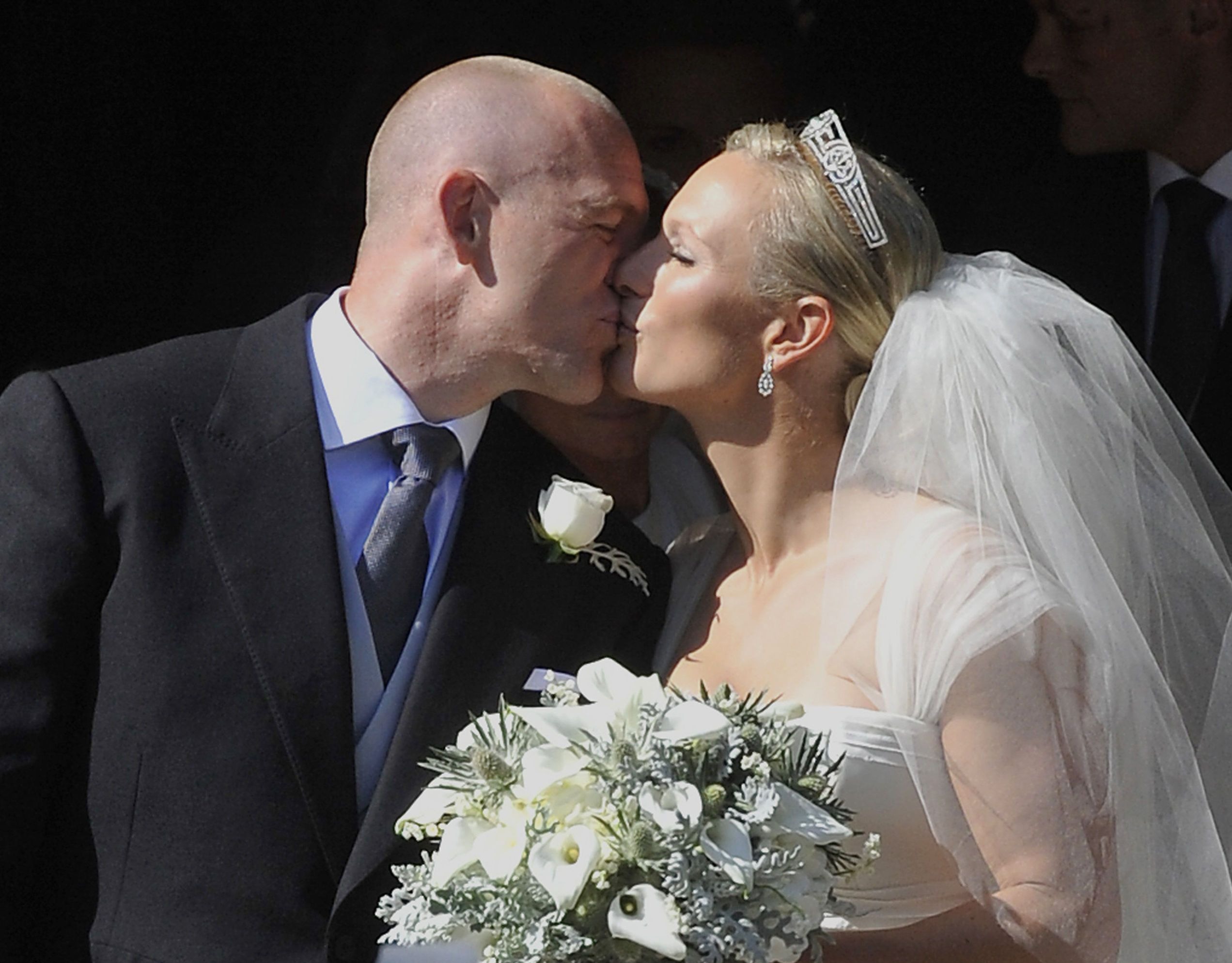 Despite being fully-fledged members of the Royal Family, Zara and Mike Tindall have followed in her mother Princess Anne's footsteps by not having royal titles for their children.

According to The Express, only male heirs are able to pass on royal titles to their children but The Queen was willing to make an exception for her daughter.

However, the Princess Royal refused the offer and later told Vanity Fair that Zara and her older brother Peter were "better off" for it.

She said: "I think it was probably easier for them, and I think most people would argue that there are downsides to having titles. So I think that was probably the right thing to do." 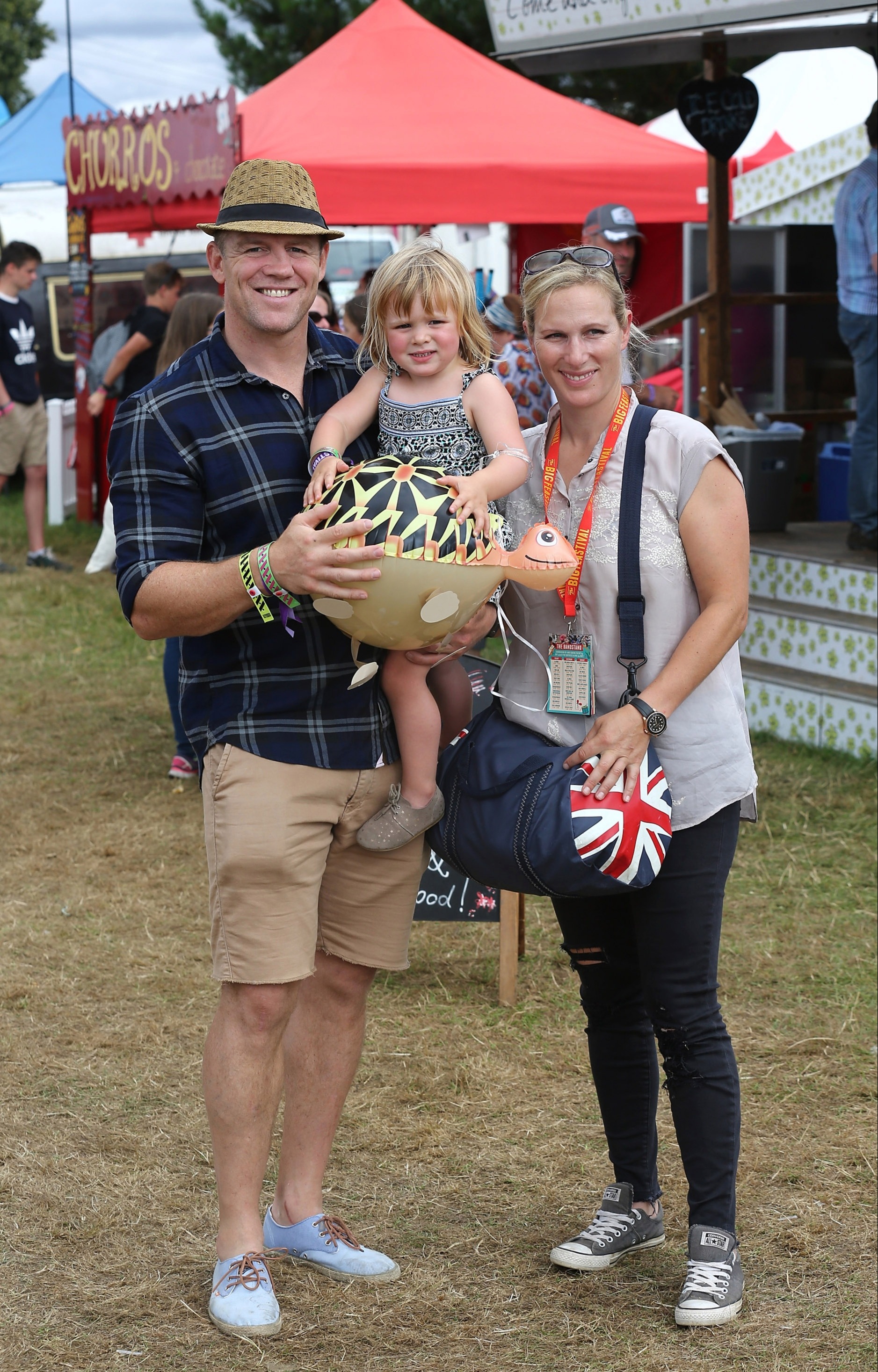 Zara has taken the same approach with her three children and says she feels "lucky" to have grown up without a title.

Speaking to People magazine, Matt Hampson – whose sports foundation is backed by Mike Tindall – described the royal couple as "friendly and approachable".

He said: "They don't want a lot of the things that come with being in their position." 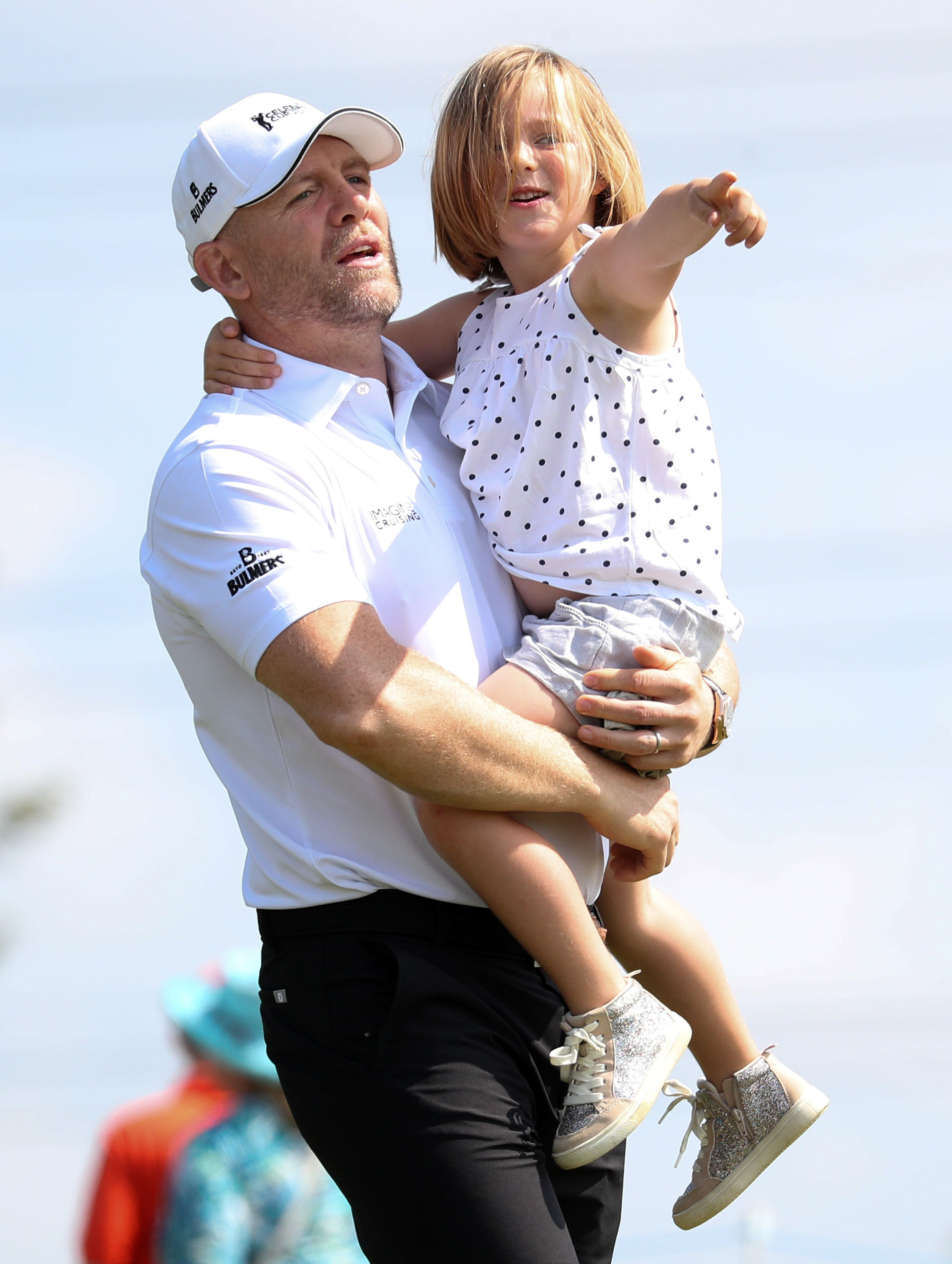 Like millions of other parents, Zara and Mike were thrown in the deep end last year when they found themselves needing to home school their eldest daughter.

Speaking to Hello! magazine in May 2020, he said: “We have good days and days where it feels harder.

“But we've all had to adjust to a new normal. In the morning we focus on the basics – Maths, English, reading and writing – and in the afternoon it's more about playtime, sports, and being outside."

The couple said that they are “lucky” to have plenty of outdoor space, with little Mia taking riding lessons with her Olympic champion mum. 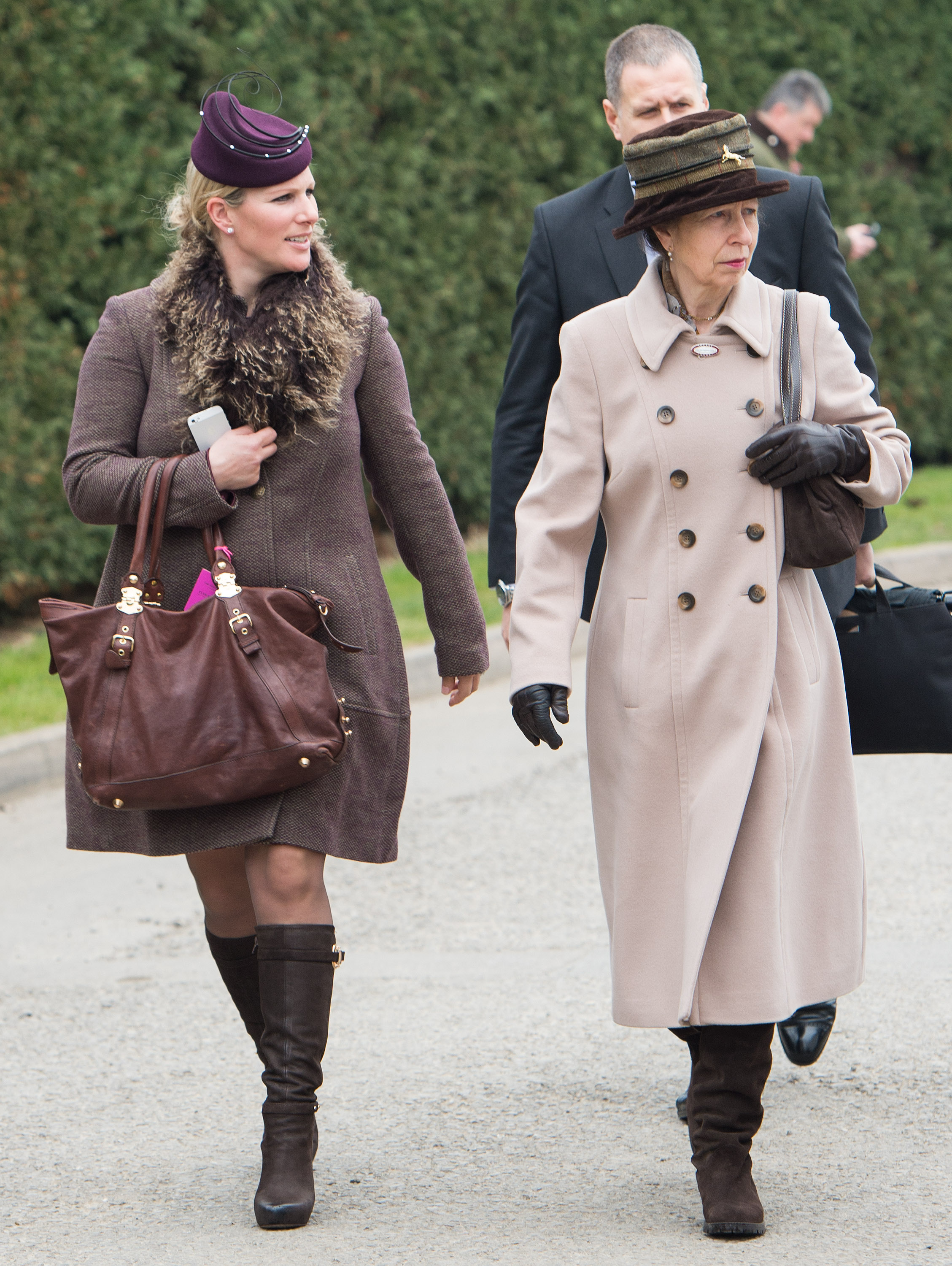 However, she is not as interested in following in her dad’s sporty footsteps.

“I've been trying to get her into golf but so far I’m not having a huge amount of luck”, Mike joked.

Even though they'd have a guaranteed spot at the UK's finest restaurants, Zara and Mike much prefer a cosy night in on the sofa – long before Covid confined us all to our homes. 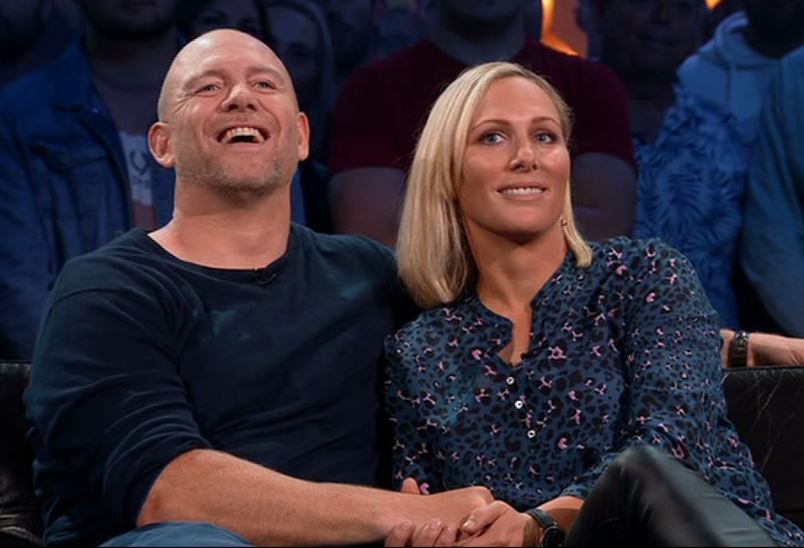 A source previously told Fabulous: “Mike and Zara are a real team, a strong family unit, genuinely still in love, they hold hands in public, and are the best company to be around.

“They love a Saturday night in their local pub, content in the knowledge that their two happy daughters are tucked up with granny Princess Anne, listening to her reading them stories.”

Meanwhile, Zara and Mike Tindall are said to love nothing more than a date night in with a “curry and a boxset”.

They added: "[The couple love to] relax in their dog-strewn home with a box set, a good curry and some lagers to assist the evening.” 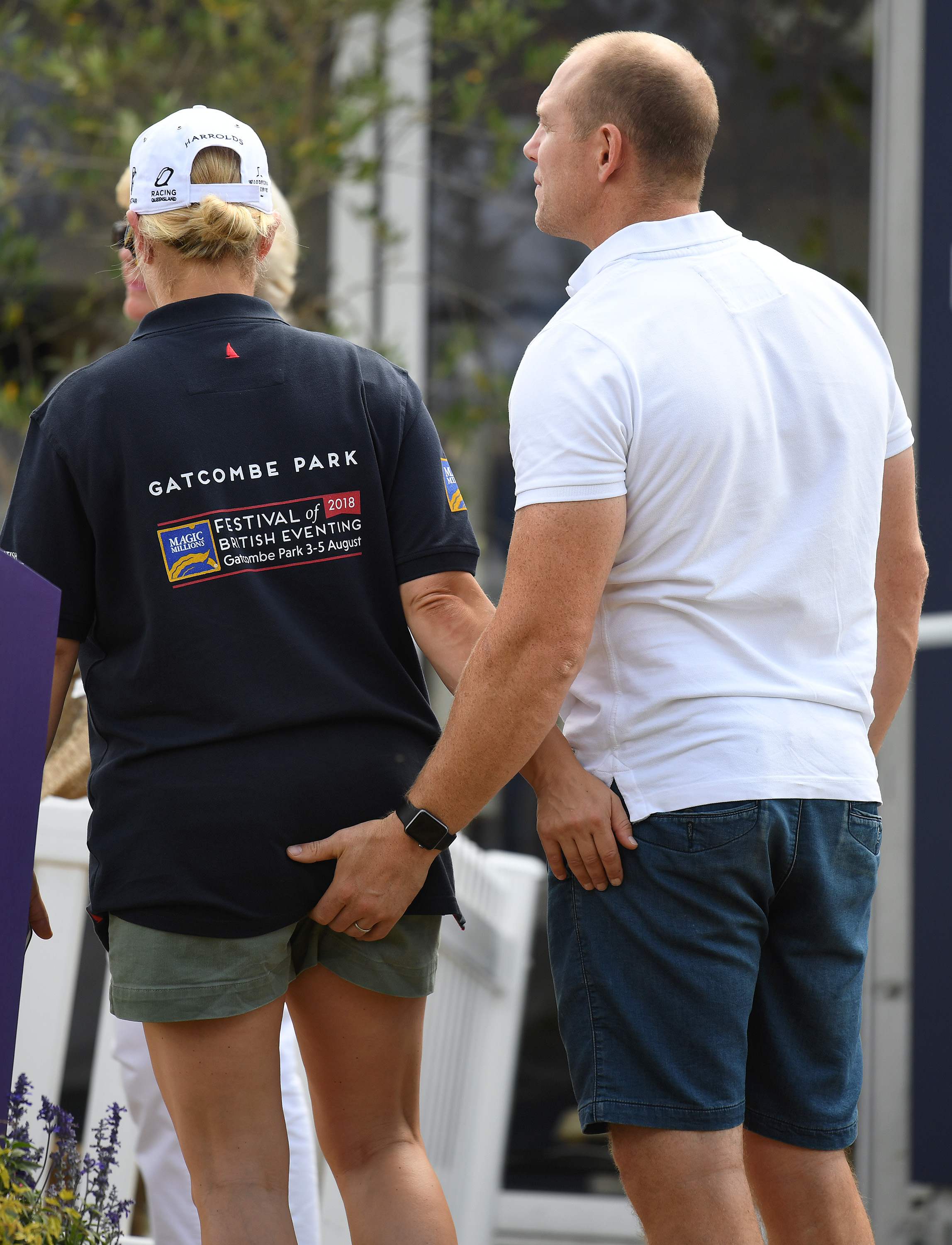 Even though they've been together for almost 20 YEARS, Zara and Mike can't resist indulging in a PDA from time to time.

The loved-up pair have often been seen stealing hugs and giving kissing like the cameras aren't there.

What's more the couple even give each other cheeky bum pats when they think no one is looking.

In June 2019, the famously competitive couple appeared on Top Gear together where they went head-to-head as they whizzed around a Surrey race track. 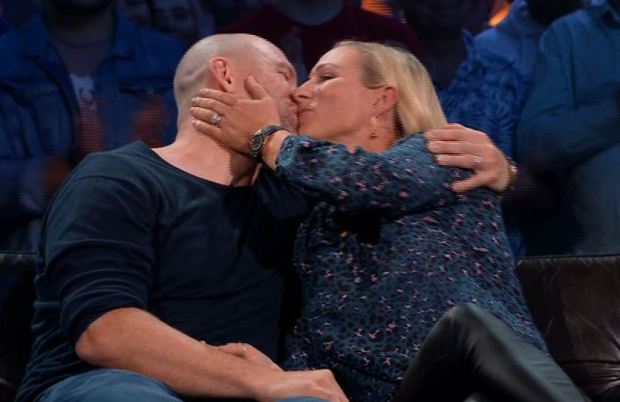 But while most couples would be tense about the prospect of competing against each other on national television, Zara and Mike exchanged a quick kiss at the finish line.

And if this wasn't sweet enough, they locked lips again on the Top Gear couch before it was revealed that Mike narrowly beat her time.

One tweeted: "Love Zara and Mike – so down to earth and very relatable… such a lovely marriage to see… very honest… i love it!!!"

"Love how affectionate Zara Tindall is with her husband," another added. "She comes across so lovely and down to earth."

And this was The Queen’s hilarious reply when she was told she was ‘quite the hit’ at G7 conference.

Plus Meghan Markle is ‘back on her feet and walking dogs’ with baby Lilibet while Harry ‘picks vegetables from the garden’.