Rapper 2 Chainz discovered Gwyneth Paltrow used his hit song “It’s a Vibe,” but she may have given it a new meaning.

The 2017 song, featuring Ty Dolla $ign, Trey Songz and Jhené Aiko, includes sexual lyrics, but it doesn’t seem like 2 Chainz intended it to be about a water-resistant, rechargeable sex toy with two vibrating ends. Still, he seemed to be a good sport about the short video. 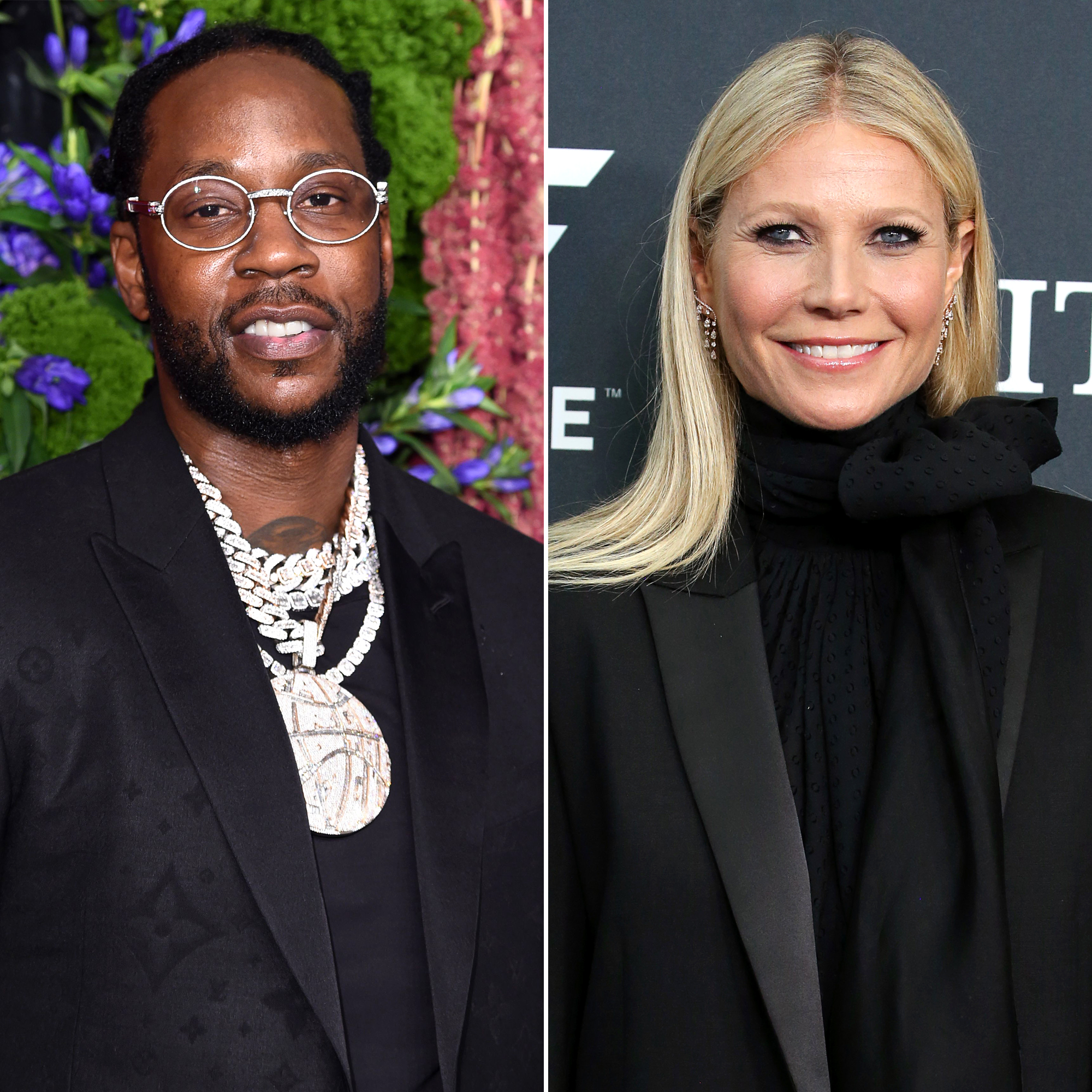 “Lord…..GP,” the rapper (real name: Tauheed Epps) commented on the video along with a laughing emoji.

Others had different reactions. “Is this for neck pain?” comedian Ali Wentworth joked while actress Lake Bell shared some fist bump emojis.

In an April interview on Today, Paltrow said that her mother, actress Blythe Danner, 78, “always” finds Goop’s sexual health products too scandalous. However, the Iron Man star said, “Even proper ladies have sexuality.”

Paltrow, who is mother to daughter Apple Martin, 16, and son Moses Martin, 15, has emphasized the importance of speaking about female pleasure and sexuality to normalize the topics, and that’s part of why she makes sure Goop’s wellness items cater to women’s sexual health.

“Look, I think that our sexuality is such an important part of who we are … and one of the things we really believe in at Goop is kind of eliminating shame from these topics,” she explained.

The entrepreneur told Us Weekly in September 2020 that Goop’s “This Smells Like My Vagina” candle started out as just a joke, but it became a reality once she saw it as a feminist statement.

The 20 Hottest Oscars Duos, Dates and Couples of All Time

“You grew up getting messaging around the feminine care that was heavily scented with synthetic fragrances and all this kind of thing,” Paltrow said at the time. “I just felt it was time to make a bit of a feminist statement around accepting who we are and our femininity.”