Adam Driver has quickly established himself as one of the most talented and promising actors in the movie business today. The former Marine and Star Wars star exploded onto the scene after starring in Lena Dunham’s critically acclaimed HBO series Girls, and hasn’t looked back since.

Even though Driver has achieved a lot in a relatively short amount of time, he still has mixed feelings about choices he made earlier in his acting career. In fact, there’s one thing, in particular, that he wishes he could have told himself before he got so deeply involved with the film industry. 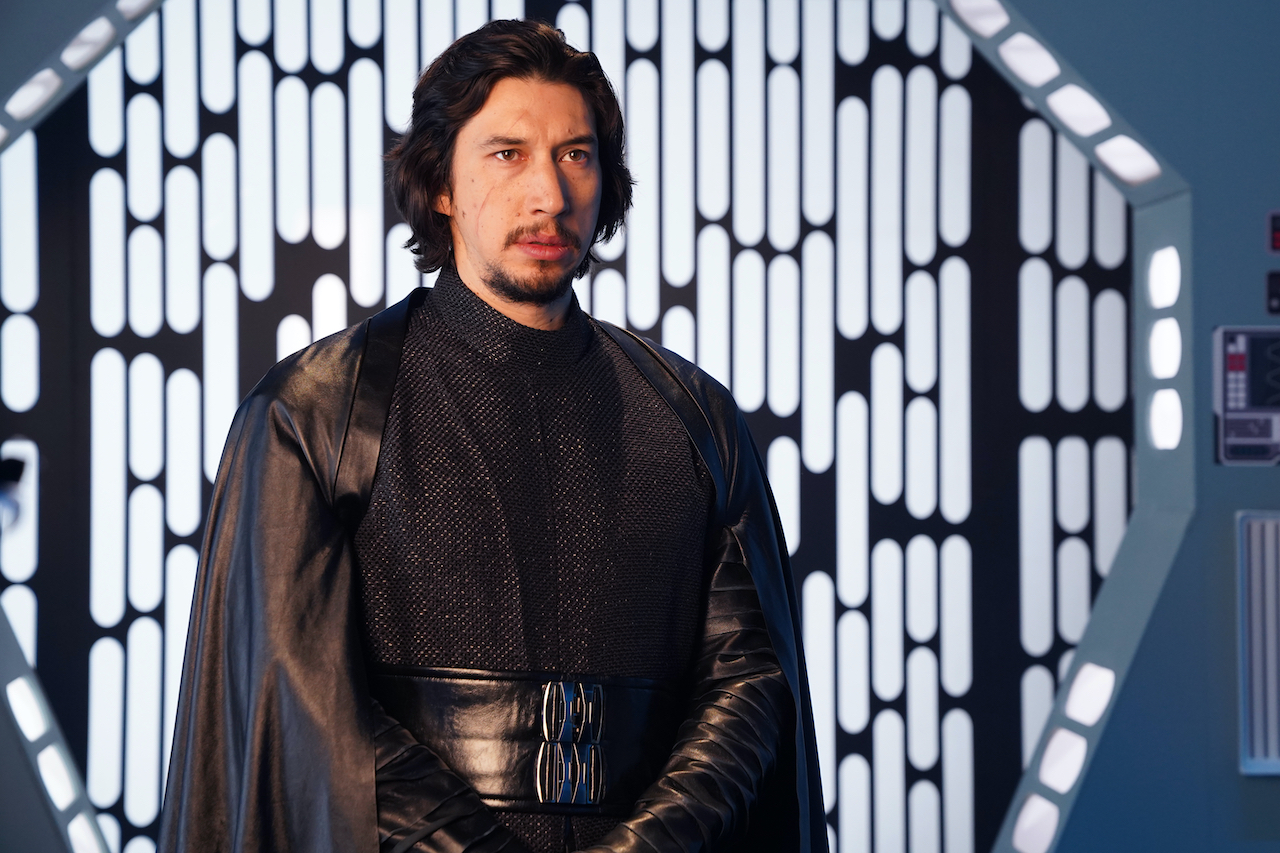 Driver shared the advice he wishes he could’ve given his younger self during a 2020 interview with the Hollywood Reporter.

“Being more economical,” Driver said. “I think I would—I wish I could be. Things that I think I need, I don’t. Whether it be acting, or life.”

Specifically, Driver wishes that he’d have been more economical about the notion that he needed certain resources in order to be a successful actor.

“We could say artistically, I guess, if you think that you need to—certain things have to be in place for you to do your job,” Driver said. “But then, actually none of that’s true.”

In an attempt to provide an example, Driver referenced how much time an actor can spend intensely preparing for a role, only to have outside factors make the preparation useless.

“Having it worked up in your mind, and then realizing getting there [that] you have no control over any of it,” Driver said. “Or doing homework and research and losing weight and putting on a bunch of weight. And then feeling comfortable to let it all go because none of that is helpful because your scene partner is drunk.”

In his opinion, being more economical means being more conscious of how he spends his time preparing for roles.

“But being more economical with ‘Okay, well all that time, I have to either get better about that I’ve wasted it, or I shouldn’t just waste that time and actually should prioritize in a different way.

He’s very critical of his performances

In the same interview, Driver also noted how he’s very hard on himself when it comes to his acting work. He’s not sure if he’ll ever learn how to be less critical of his performances.

“Yeah, I mean, I don’t think that you ever get over [it],” Driver said. “‘Cause in a way, you kind of know what your potential is more than anybody else, in a sense. I have a lot of regret—often when you leave a set you can’t help but think about it. And obviously, it’s film, so film is forever, so you never get a chance to go back and do it again. I feel like that’s the thing about acting, is that you—regardless of how often you do it, or how long you do it, you never figure it out.”

Justin Bieber Gets a Peach Tattoo & His Mom Pattie Reacts!

The Truth About ‘The Rachel’ Haircut

Riz Ahmed Secretly Got Married — But Don’t Ask Him His Wife’s Name​​​!