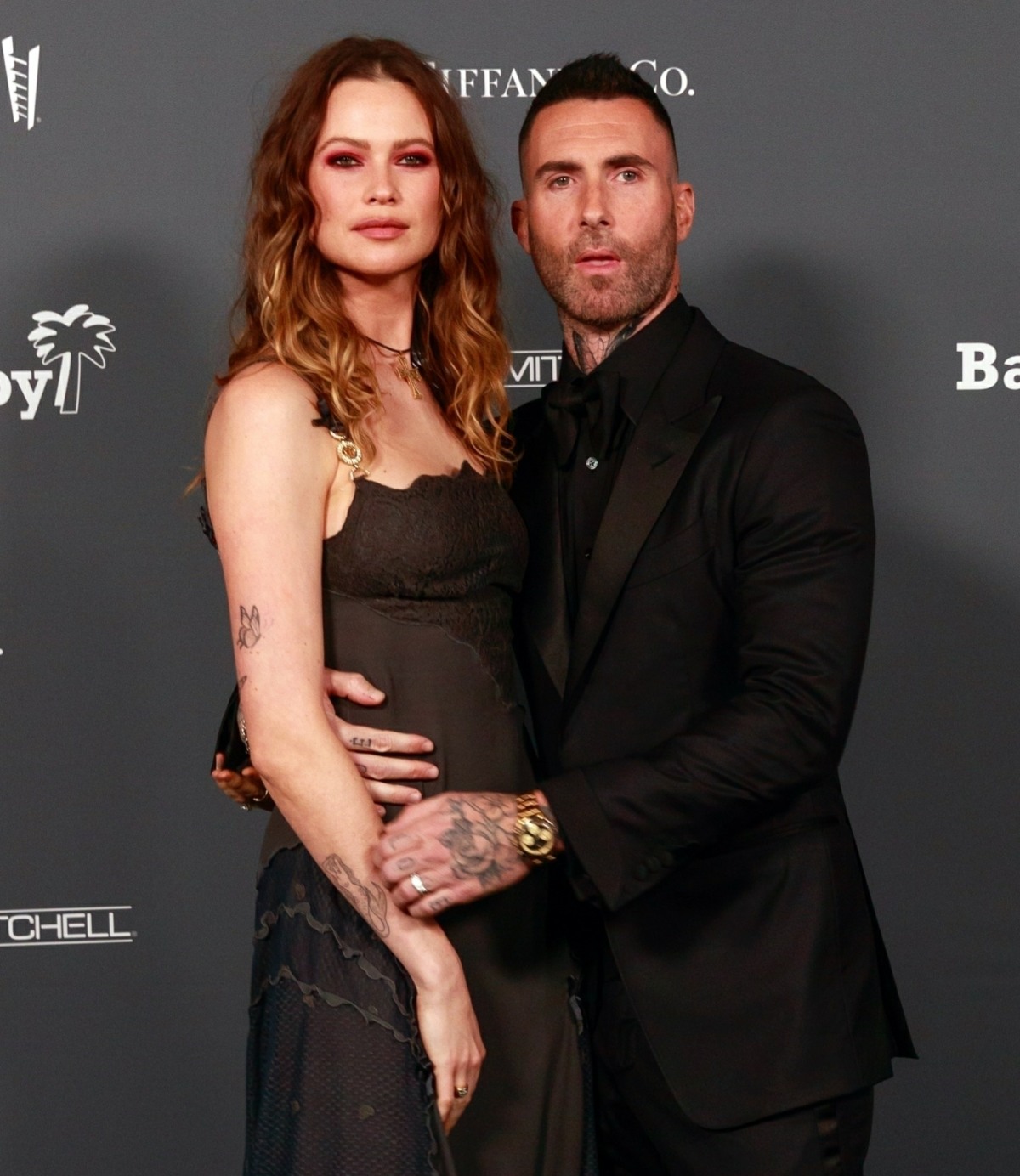 This week, we learned that Adam Levine was sleeping with an Insta-model named Sumner Stroh, and that he wants to name his third child after his mistress? Adam is currently married to Behati Prinsloo, they’ve been together for the better part of a decade and they already have two daughters and Behati is pregnant with their third. At no point did anyone think that Adam was faithful to Behati, nor did any of us believe that he was happy at home with his beautiful model wife and two beautiful children. Of course Adam Levine is a sleazy cheater, he always has been. The fact that he was sliding into an Instamodel’s DMs though? Tacky. Anyway, Adam has decided to simply deny, deny, deny.

Adam Levine is breaking his silence after he was publicly accused of cheating on Behati Prinsloo, his pregnant wife of eight years.

The Maroon 5 frontman, 43, posted to Instagram on Tuesday morning: “A lot is being said about me right now and I want to clear the air. I used poor judgment in speaking with anyone other than my wife in ANY kind of flirtatious manner. I did not have an affair, nevertheless, I crossed the line during a regrettable period in my life.”

Levine continued: “In certain instances it became inappropriate; I have addressed that and taken proactive steps to remedy this with my family. My wife and my family is all I care about in this world. To be this naive and stupid enough to risk the only thing that truly matters to me was the greatest mistake I could ever make. I will never make it again. I take full responsibility. We will get through it. And we will get through it together.”

So… Adam Levine, a sleazy 43-year-old husband and father, got called out on TikTok by his former mistress and his response is to claim that he merely had some inappropriate communications with Sumner? Yeah, it’s going to get worse before it gets better. Sumner Stroh was literally sending his texts to all of her friends – I imagine she has many more receipts than just texts. She probably has tons of videos and photos. Come on, she’s Generation TikTok – of course she has more evidence of their affair than just some texts. Sumner also responded to Adam’s IG statement, posting this to her IG Stories: “Someone get this man a dictionary.”

Meanwhile, the other obvious thing happened after Sumner’s TikTok – other women started coming forward. A comedian named Maryka has texts/DMs where Levine was trying to flirt with her and hook up with her. Another woman named Alyson Rosef also got inappropriate DMs from Levine. Sounds like Levine was casting a wide net on social media and hooking up with any woman who took the bait. Gross. 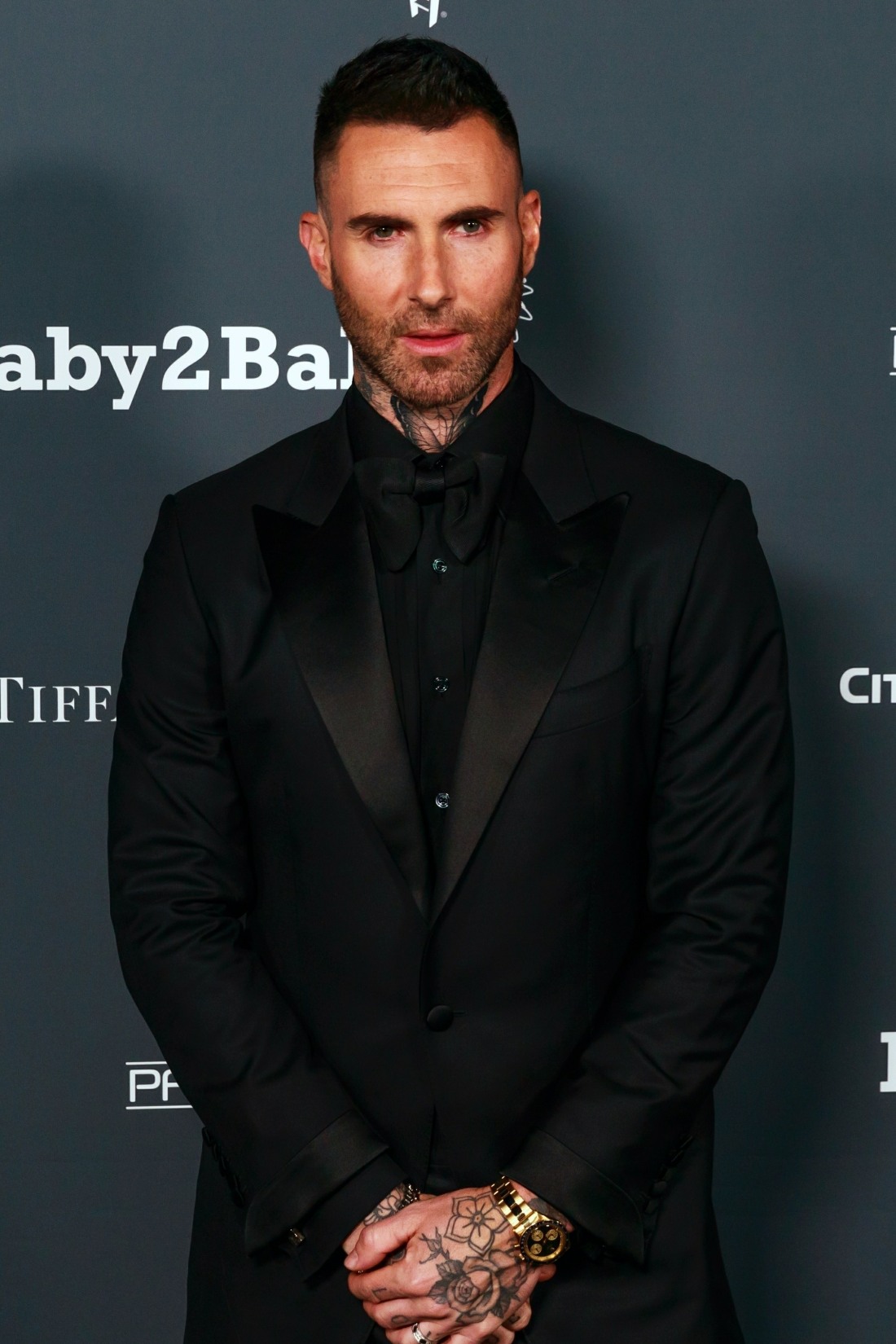 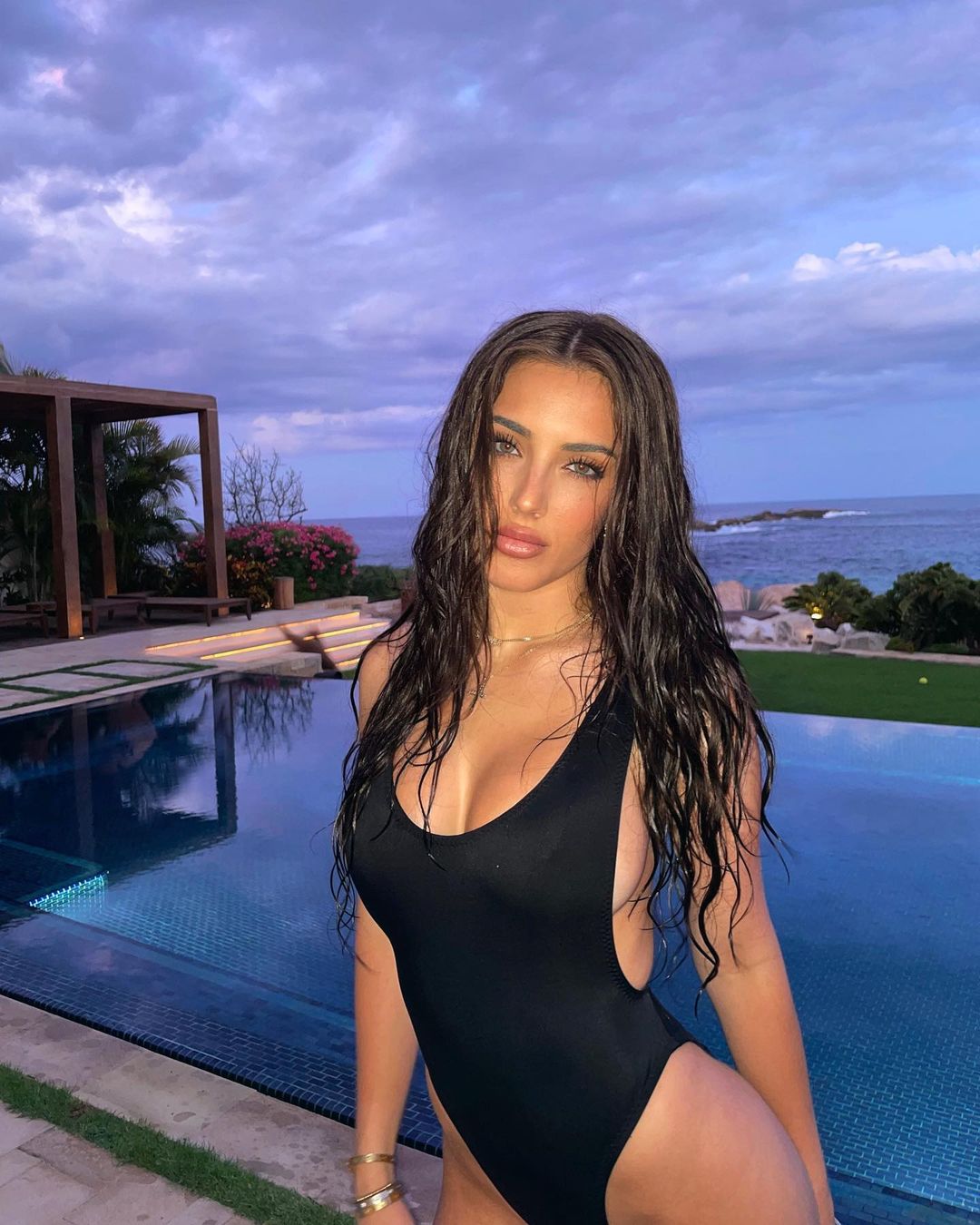 Cardi B Claps Back At Comedian Who Says ‘WAP’ Lyrics Are ‘More Welcome’ In Schools Than Dr. Seuss