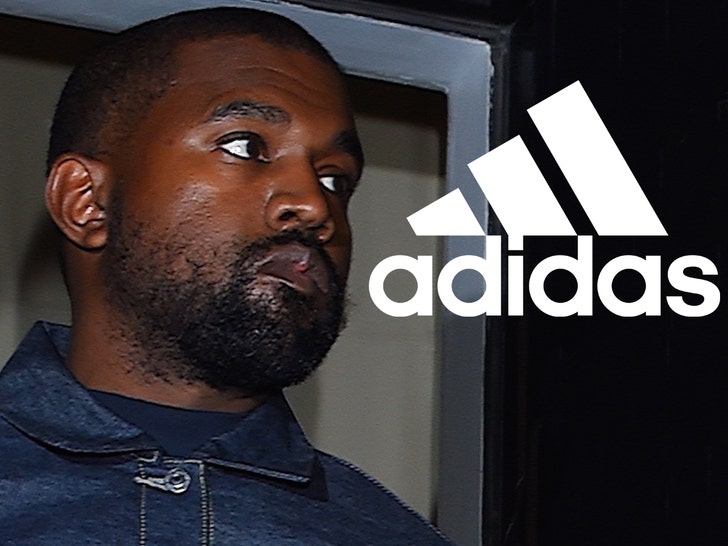 Kanye West‘s biggest corporate partnership is over — Adidas says it’s cutting off all business with him, due to his recent anti-Semitic and bigoted actions.

The German shoe company says, “Ye’s recent comments and actions have been unacceptable, hateful and dangerous, and they violate the company’s values of diversity and inclusion, mutual respect and fairness.”

As result, Adidas says it “will terminate the partnership with Ye, end production of Yeezy branded products and stop all payments to Ye and his companies.”

The announcement comes amid worldwide pressure for Adidas to, at the very least, condemn Kanye for repeating Anti-Semitic tropes every time a microphone’s been in his face for the last few weeks. This erratic and disturbing phase started with his unveiling “White Lives Matter” t-shirts during his Yeezy show at Paris Fashion Week.

Prince Philip and The Queen’s lifetime of love and laughter, from practical jokes to lasting romance