Amanda Bynes still has much love for Drake.

The 33-year-old star recently praised the “Mia” rapper, which comes seven years after she infamously tweeted that she wanted him to “murder her vagina.”

On Sunday, the Hairspray actress and fashion school grad paid tribute to Drizzy on her Instagram page. This time, she kept her post G-rated.

“Fav songs out now,” she wrote in her caption, alongside a screenshot of the rapper from his own Instagram account. “DRAKE 1. Money in the grave 2. Yes Indeed. RODDY RICCH 1. Ballin 2. High Fashion.”

As fans will recall, back in 2013, the actress unleashed several tweets that became viral. One of her many tweets was about the 33-year-old musician.

Bynes had tweeted, “I want @drake to murder my vagina” during one of Twitter rants. She has since revealed that during that time, she was undergoing personal and legal turmoil, which eventually landed her in the hospital on a 5150 hold and derailed her acting career.

“I don’t even know who that is doing that or what that’s about,” Drake told XXL magazine in response to the actress’ tweet.

“If that is her, I guess it’s a little weird and disturbing. It’s obviously a behavioral pattern that is way bigger than me,” he shared with the publication. “Whoever is behind it, whether it’s her or somebody else, they know people are paying attention so they keep it going.” 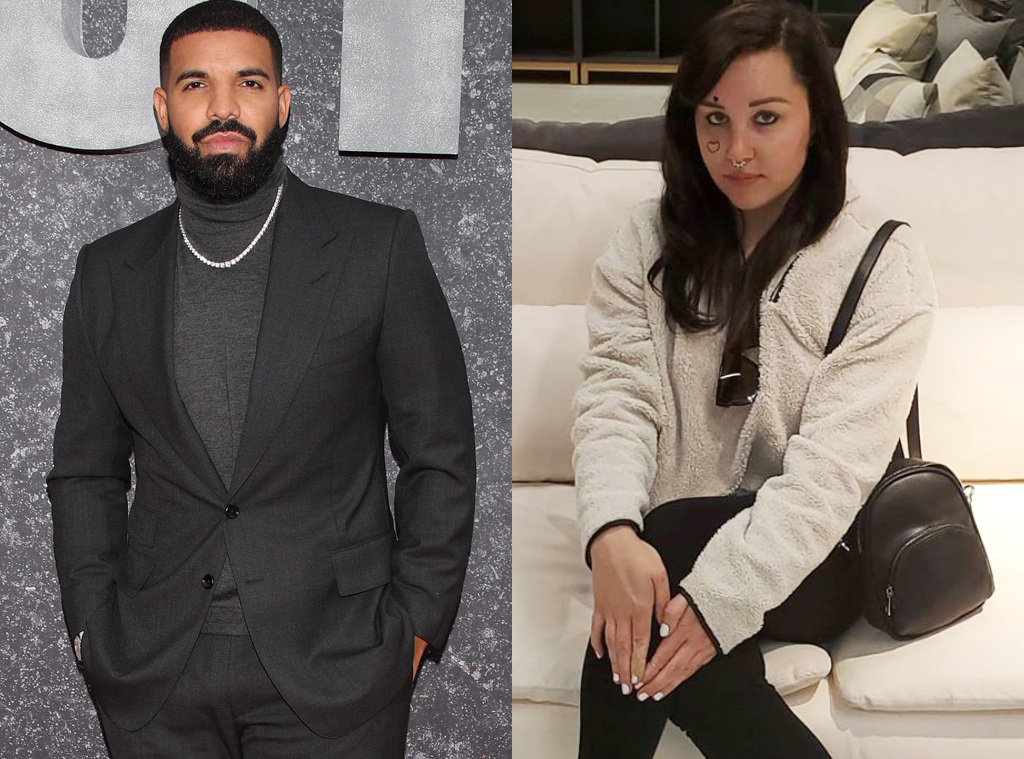 “I actually wasn’t being insincere,” Bynes said during an interview with The Lowdown with Diana Madison in 2017. “I was like saying murder my vagina. I was serious, but I was also on drugs, so that was my way of saying like, ‘Let’s do it man.’ But I was on drugs and trying to be hilarious. “He’s hot! What does that even mean? It just means, like, ‘F–k me, Drake!'”

The 33-year-old star has since moved past that time in her life and has been undergoing therapy while being under her mother’s conservatorship. Moreover, she recently revealed she got engaged to Paul Michael.

A source previously told E! News the pair met “while she was in rehab and they’ve been dating for about two to three months.”

“Engaged to [the] love of my life,” she wrote in her special engagement announcement, with a photo that showed off her massive diamond ring.

So even though Amanda is a fan of Drake’s, she has certainly moved on.

Bynes shared her love for the rapper after he surprised dropped two new songs: “When to Say When” and “Chicago Freestyle.”

He’s set to release a new album later this year.

Kaley Cuoco Is All Smiles on Set in N.Y.C., Plus Katie Holmes, Olivia Palermo and More