Home » Celebrities » 'American Idol' contestant passes out on stage, gets transported to hospital during judge's critique 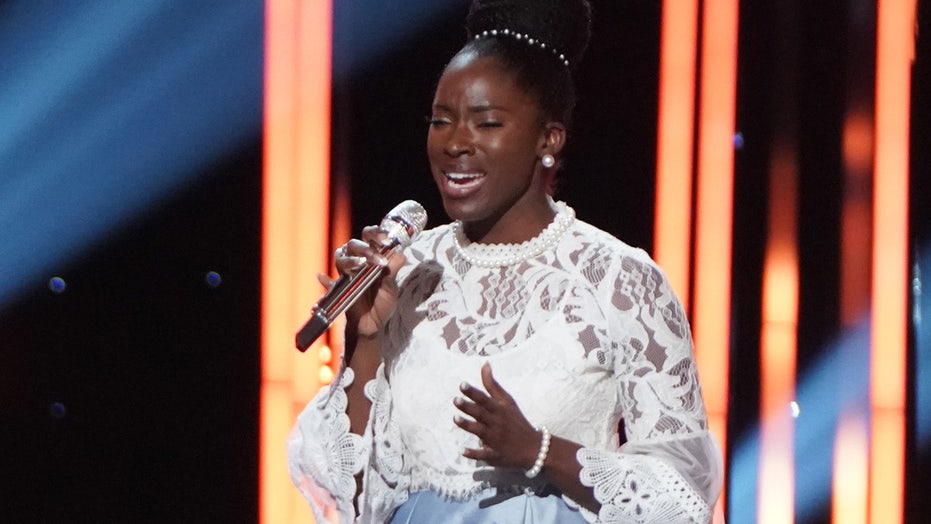 Nerves were running high during Monday night’s episode of “American Idol” when one of the singers passed out onstage and was transported to the hospital.

The ABC singing competition show saw contestants get divided into pairs for performances for the March 22 episode. Singers Ronda Felton and Funke Lagoke were teamed up together. The two performed a stunning duet of “Tell Him,” by Barbra Streisand and Celine Dion.

As judge Lionel Richie was the last to provide feedback to both of the artists following disagreements from Katy Perry and Luke Bryan, Lagoke was seen swaying on stage before raising her hand to her face. She then fainted before the judges table, falling face first onto the stage.

Medics and judges sprung into action and made their way toward Lagoke who appeared unresponsive.

In a clip from the episode, Bryan is seen telling medical personnel that the young singer “busted her chin” during the fall. She was then lifted onto a stretcher and regained consciousness.

A title card appeared on the screen for viewers, noting that Lagoke “was treated for dehydration and released from the hospital.”

Despite the nerve-wracking incident, Felton and Lagoke made it to the next round.

“I know that was traumatic but we’re here for you. We’re family, ok?” Richie comforted Felton following her partner’s fall.

Felton, who showcased support for Lagoke earlier in the episode, reacted to the advancement with well wishes for her partner.

COUNTRY STAR LAUREN ALAINA ON HER BOND WITH GARTH BROOKS, TRISHA YEARWOOD: ‘I’M SAVED IN HER PHONE AS JUNIOR’

“It’s absolutely amazing news. I can’t say that I’m happy in this moment, I’m just worried about her health more than anything. I feel like that’s the number one important thing right now,” Felton told the judges. “I just want her to know that I love her, that I care about her, I want her to be ok.” 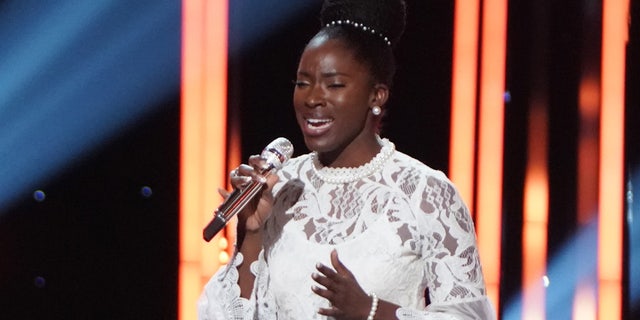 “Holy HELL!!! They way Funke hit the floor on #AmericanIdol … that legit scared me. I really hope she is okay,” another person tweeted.

Another person on the platform said: “Not only was that performance emotional but poor Funke. My jaw dropped! Hope she’s okay #AmericanIdol.”

“You are such a good dad. You and @LionelRichie jumped out of your seats and ran to her! I’m glad she was ok! Congrats, Funke! #AmericanIdol,” one Twitter user complimented Bryan and Richie for their swift reactions.

Prior to her performance, Lagoke commended Felton for helping her through some insecurities she shared during rehearsals. She said their practice round was an “eventful, emotional roller coaster ride for me.”

“It really shook me up a bit but I have faith in my partner that we’re going to make it work,” she said.

The two will continue on to the showstopper round next week.

Demi Lovato Reveals She Has Brain Damage After Near-Fatal Overdose