Those Who Wish Me Dead: Angelina Jolie shares behind the scenes

Angelina Jolie plays a fire jumper in her new movie Those Who Wish Me Dead. The American actress recently described her character, Hannah Faber, as being “very broken” in a new behind-the-scenes video.

The mum-of-six, who is currently in the process of divorcing her estranged husband Brad Pitt, said playing the role had been therapeutic.

She described the experience as “healing”, and credited it for helping her navigate a difficult patch in her personal life.

“I am drawn to people who have been through something and are broken and then find their way forward and overcome it.

“Hannah Faber is a fire jumper but really she’s a very broken person who carries a great deal of guilt,” Angelina said of her character in the movie. 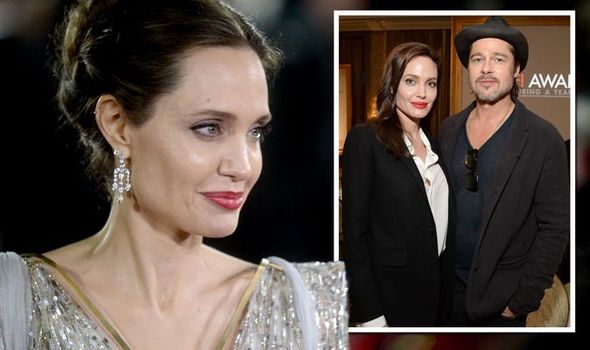 “As an artist, it’s very healing to play people like that.

“She’s been very healing for me because you just get so broken and then you stand back up,” the 45-year-old added.

Hannah blames herself for an earlier tragedy that happened on the job and is suffering from PTSD.

The film follows her as she attempts to protect a 12-year-old boy, played by Finn Little, from a hitman. 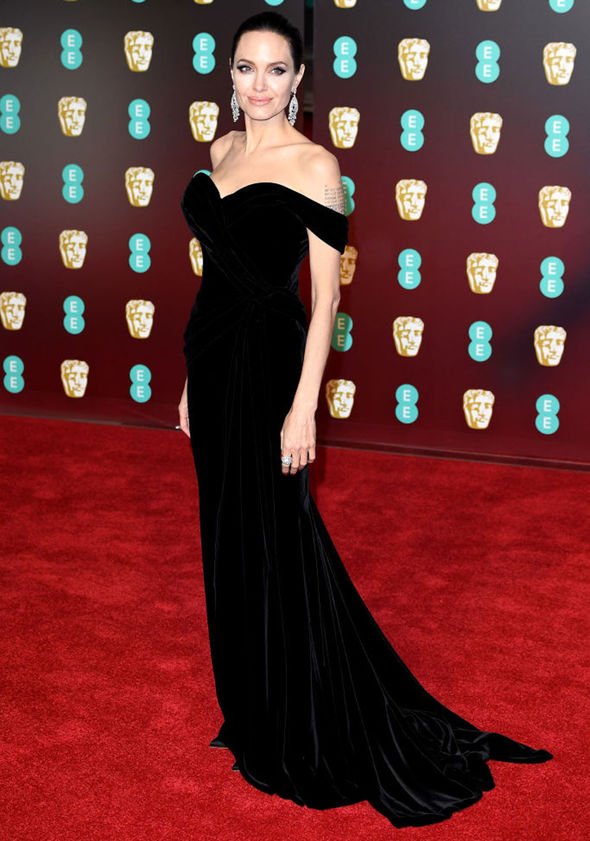 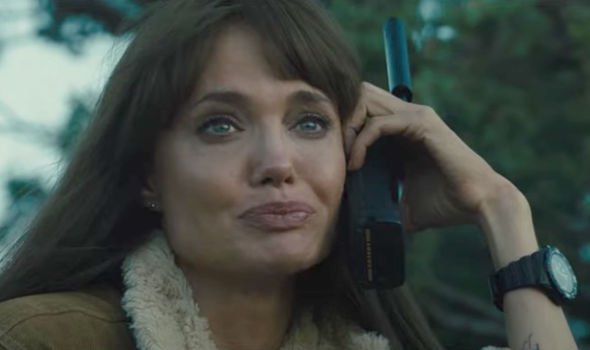 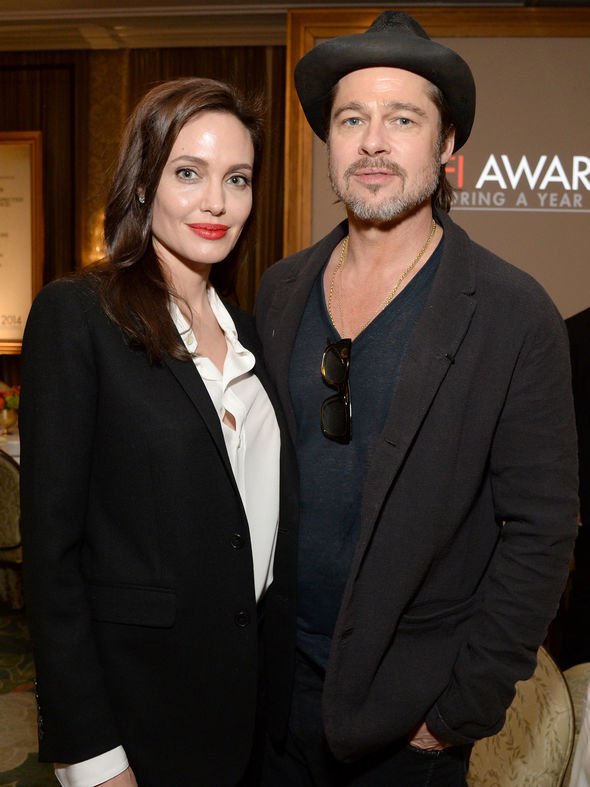 The child is in danger as he witnessed a murder.

Angelina described the new release as a “great thriller” with an emotional storyline.

“On its surface, it feels like a great thriller, a great adventure across an unusual terrain inside a great fire.

“Underneath it, it’s a really emotional film.

“It’s about people who have a great impact on each other and change each other. Emotionally and practically, they go through the fire.”

Despite separating from her husband Brad in 2016, Angelina’s divorce proceedings are still ongoing.

They are currently negotiating a custody agreement for their children Maddox, 19, Pax, 17, Zahara, 16, Shiloh, 14, and twins Knox and Vivienne, 12.

Last month, the Lara Croft star spoke to British Vogue about her divorce.

“The past few years have been pretty hard,” she told the publication.

“I’ve been focusing on healing our family.

“It’s slowly coming back, like the ice melting and the blood returning to my body,” she said.

Those Who Wish Me Dead is set to be released next month.

Dwyane Wade Opens Up About Mike Tyson Defending His Daughter

Things you never noticed in the first episode of Gossip Girl