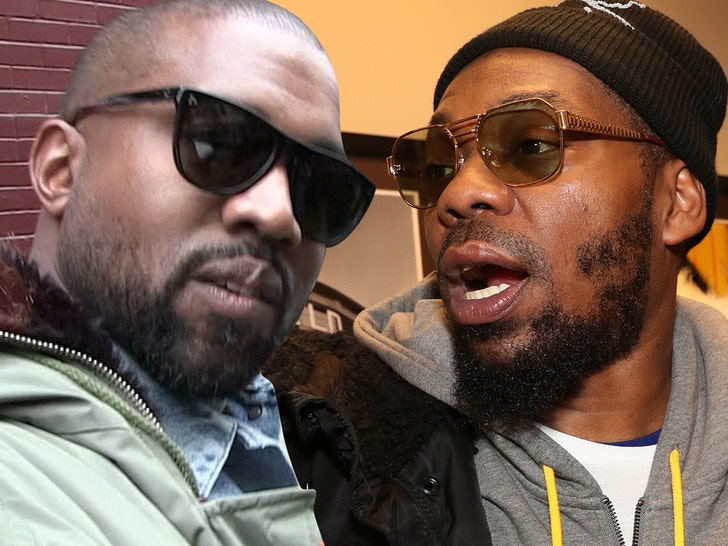 Ye has gone by a lot of nicknames throughout his career, but none have stuck quite like “Yeezy” … and now the man who created it is naming his price for the moniker that made Kanye billions. 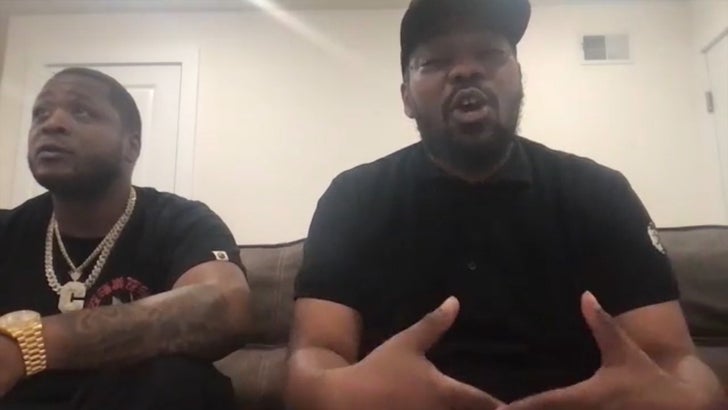 Philly rapper Beanie Sigel is the man Ye recently credited for the Yeezy handle … shouting him out in a “Drink Champs” interview, and saying he’s been trying for years to pay Sigel a lump sum of cash for the name. 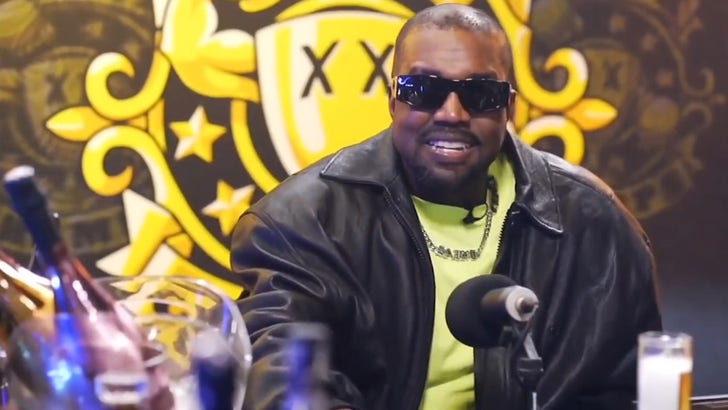 We caught up with Beanie and former Rocafella artist Young Chris … Beanie tells us the “Yeezy” name itself is only a tiny fraction of the brand Kanye has created … and it’s Kanye’s genius and work ethic that turned the nickname into a multi-billion dollar brand. Sigel says he doesn’t want Ye’s money, but he’d love it if Ye could help him out in a business deal.

As for why … Beanie says all he needs is a starter, and from there he’ll work to build his own empire. You can tell it’s nothing but love between the old friends.

We’re told previous reports that Kanye had offered Beanie $50 million and stock options were simply based on a joke Beanie told in a club, and there was no truth to it.

Of course, Ye’s Yeezy shoes have been culture-shifting … not to mention the fashion line and other products he’s rolled out on the brand — all of which has helped Kanye amass a reported $6.6 billion fortune.