Home » Celebrities » Ben Affleck & Ana de Armas did a beach stroll for the paps, they had ‘great chemistry’ on set

In case there were any questions about whether Ben Affleck and Ana de Armas are a couple, they did an exclusive beach stroll in Costa Rica for the paparazzi on Tuesday. Only one agency had these photos, and it’s the agency that typically has exclusives of the Garner-Afflecks. I’m not saying these photos were definitely a setup, it’s possible someone sold the photos to the agency, but signs point to that. Either way, The Daily Mail shelled out for the photos and you can see them there. There’s only a 16 year difference between them, but she’s so young-looking that Ben still looks like her dad. Meanwhile both People and E! had sourced quotes about these two. People’s sound straight from Ben’s publicist and I think E!’s are from the photographer. Here are some excerpts from those stories:

“They had great chemistry right from the start,” a set source tells PEOPLE in this week’s issue.

The source says while on set, they kept things on a strictly professional level.

“Ben always seemed very relaxed and happy around Ana, but at the time there were no signs of romance,” says the source. “He was very focused on making a fantastic movie. He arrived early and was one of the last people to leave.” – From People

“They are without a doubt a couple,” an eyewitness told E! News on Wednesday. “They have been kissing, cuddling up together and putting their arms around each other a lot. They look at each other adoringly and like taking pictures of each other. Ben seems blissfully happy and giddy. He can’t stop smiling and laughing. He is clearly is very into Ana.”

“They have been staying at their home on the beach relaxing,” the eyewitness said. “The weather has been very hot and they are trying to stay cool inside. They’ve been coming out for sunset walks each day and look very happy together.” – From E!

[From People and E!]

People interspersed more quotes which we already heard about what a great personality Ana has and how nice she was on set. So Ana is also benefitting from this publicity. There’s also a “things you didn’t know about” her on People. The thing is, she was a rising star in her own right. She got so much publicity for Knives Out, including a Golden Globe nomination for best actress. She’s the next Bond girl and she just got the cover of Vanity Fair. Ben Affleck is only going to drag her down! I would ask if she has any friends telling her to take it slow, but we all have friends like Ana who are dumb in love and don’t take advice. We know that there’s only so much we can tell them until they come crying about him a few weeks in. 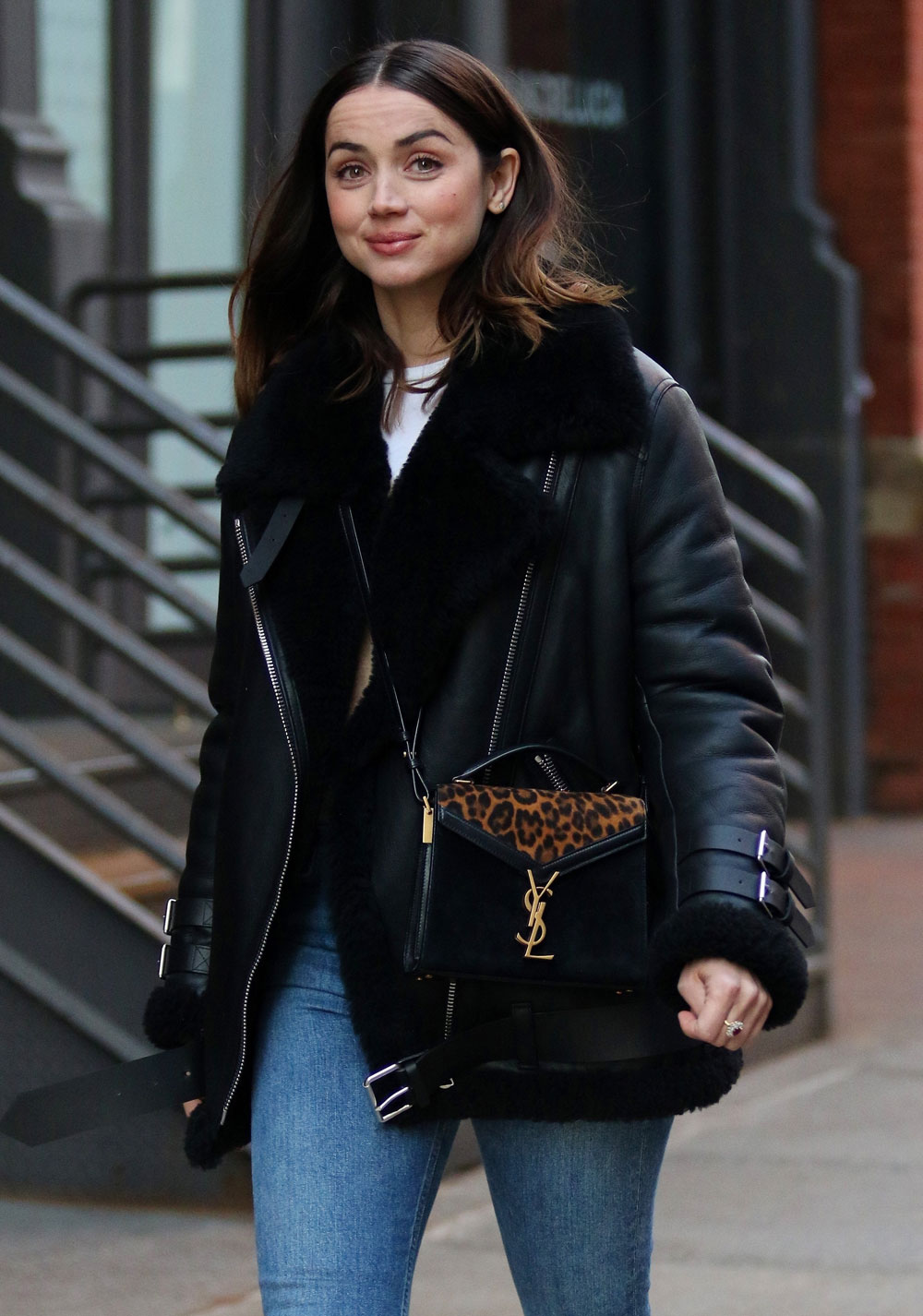 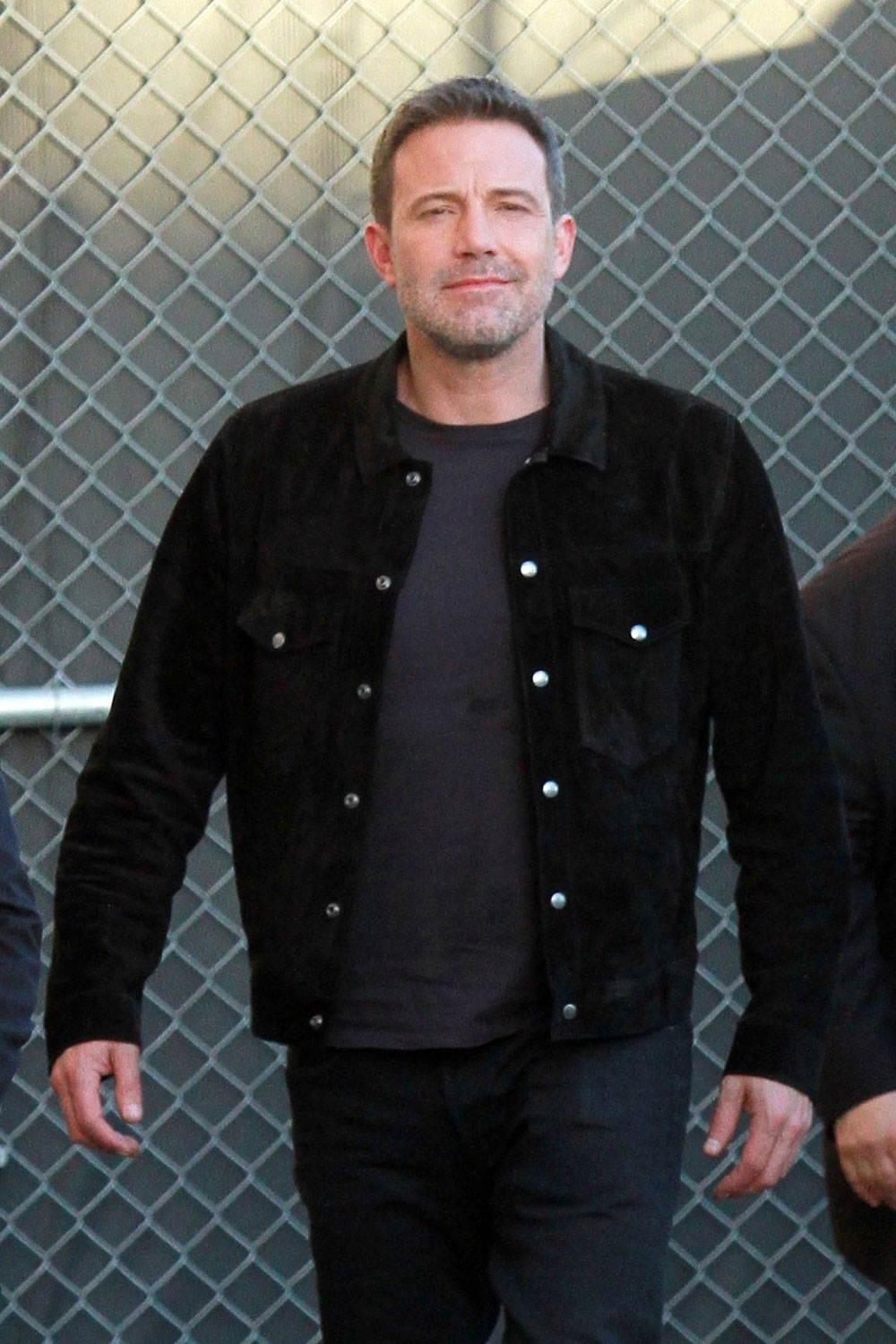