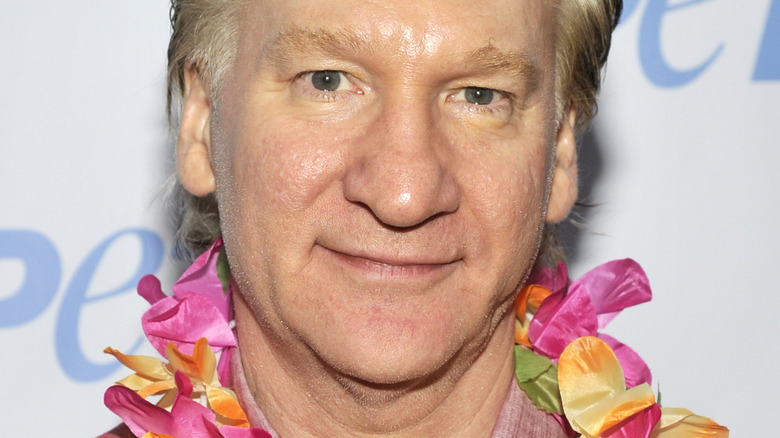 “Into the Heights” is the 2021 drama musical based on the musical stage play written by “Hamilton” smash hit creator Lin-Manuel Miranda (via IMDb). The film is directed by Jon M. Chu of “Crazy Rich Asians” fame. While the musical itself has been overall well-received, there has been a stinging piece of criticism for the creators, specifically Miranda, due to the lack of casting of Afro-Latinx actors (via The New York Times). This is a casting issue for which Manuel himself has apologized for, for failing when “trying to paint a mosaic of this community.”

But Bill Maher isn’t interested in Manuel’s apology. In fact, he thinks there shouldn’t have been any apology at all. Stating his opinion on “Real Time” on June 18, Maher said, “I mean he’s a Latino making a Latino movie with a Latino cast. Not good enough. Nothing is ever good enough for these people. They’re like children” (via Deadline). Shouting down a Black community that already expressed feeling unseen on the eve of Juneteenth, Maher doubled down, “We don’t raise our children right and it’s reflected in the media. No one ever tells their children, ‘Shut the f*** up. Sit down. Listen to your elders. Stop bitching.'”

Now to be clear, the creator himself has admitted that he could, and should do better. Maher doesn’t agree.

Is Lin-Manuel throwing away his shot? 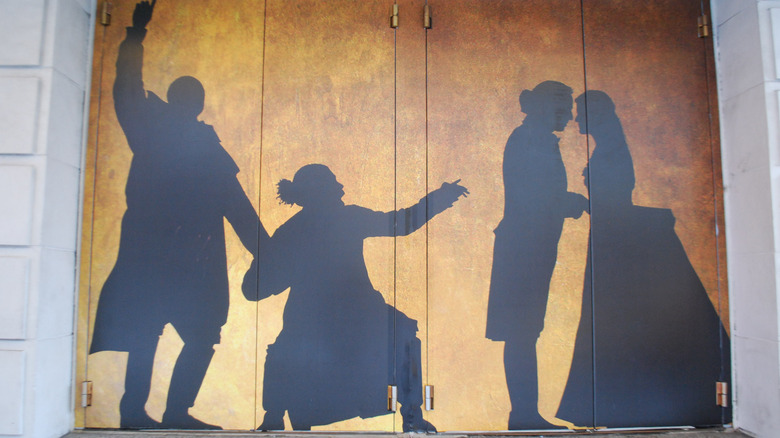 “The committee that makes note of everyone’s skin tone took note of it,” emoted Maher on his show “Real Time.” “Do I think that he really thinks he should apologize? I don’t.”  But Lin-Manuel Miranda clearly feels different, explaining in a statement posted to Twitter Monday evening, “I started writing ‘In the Heights’ because I didn’t feel seen. And over the past 20 years all I wanted was for us — ALL of us — to feel seen” (via Twitter). “I hear that without sufficient dark-skinned Afro-Latino representation, the work feels extractive of the community we wanted so much to represent with pride and joy.”

Miranda clearly threw away this shot, but he has committed to do better. In a twist of irony, or perhaps fate, the film’s director Jon M. Chu has also been previously accused of ignoring and downplaying characters with darker skin pigment in his portrayal of Southeast Asians (via Variety).

There is some argument to be made that Bill Maher is alluding to the fact that Miranda has already stretched our cultural perceptions on race with his casting in “Hamilton.” Says Maher, “You’re the guy who made the founding fathers Black and Hispanic! I don’t think you have to apologize to Twitter.” But while credit is due for past success, few of us are content to sit on our laurels without striving for future improvement. As for dictating this path, Maher is arguably not the person qualified to set this bar.