They finally do! Blake Shelton and Gwen Stefani’s wedding guests could feel the love at their weekend nuptials, a source exclusively tells Us Weekly.

“Her dad walked her down the aisle and the boys were included in the ceremony. They were recognized as being a family of five,” the insider says, referring to the No Doubt singer’s three sons: Kingston, 15, Zuma,12, and Apollo, 7.

The source adds, “Blake and Gwen both were emotional. Blake had tears in his eyes reciting his vows to Gwen and upon seeing her in the chapel he built for their love.” 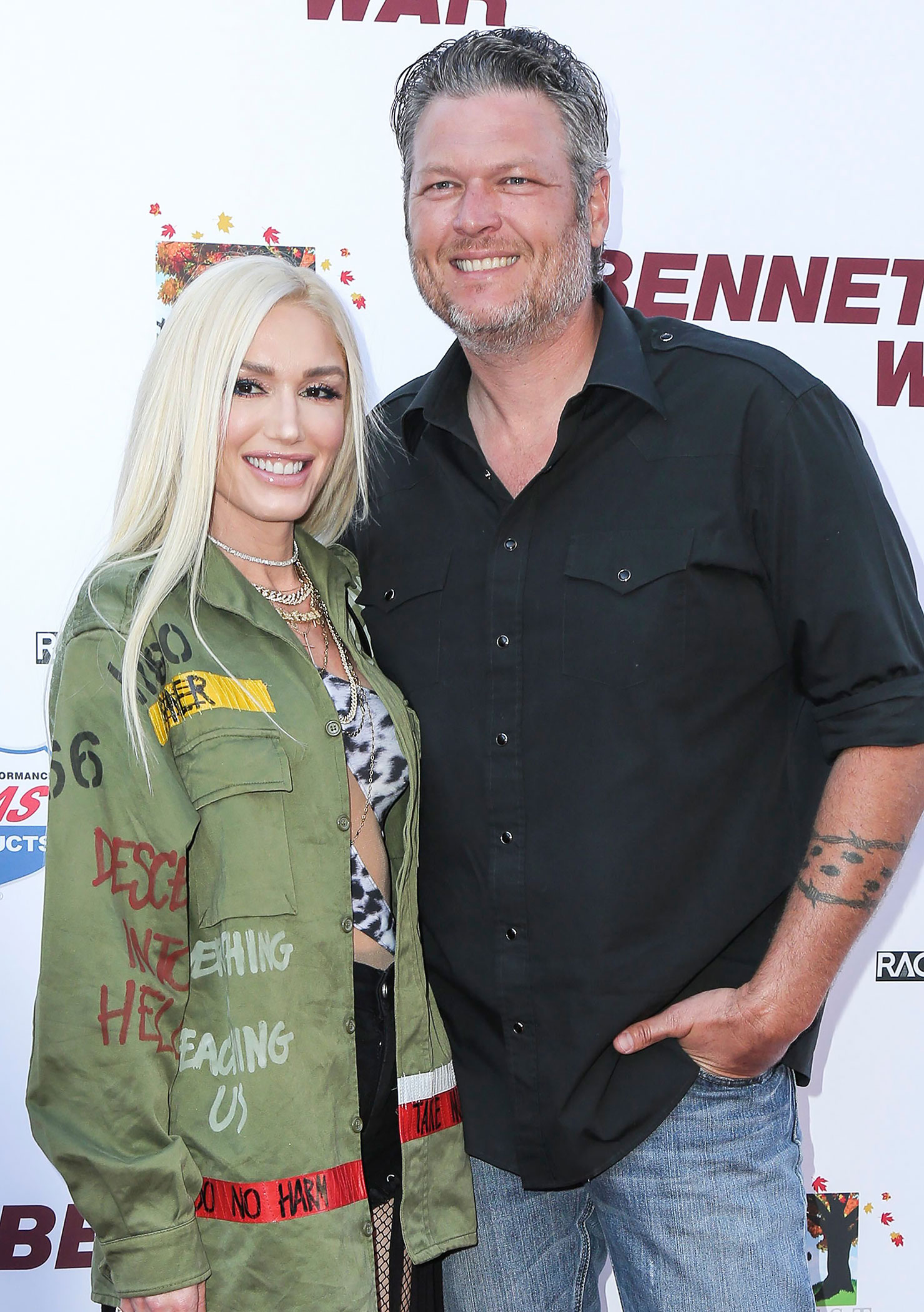 Shelton, 45, and Stefani, 51, exchanged vows in a ceremony officiated by The Voice host and longtime friend Carson Daly on Saturday, July 3, in Oklahoma.

Celebrity Weddings of 2021: See Which Stars Tied the Knot

“July 3rd 2021 dreams do come true !!! ❤️🙏🏻,,” the “Cool” songstress captioned a series of wedding snaps on Monday, July 5, via Instagram. Shelton subsequently reposted the photos, which included the couple kissing in front of their five-tier cake and exiting the nuptials in a decked-out golf cart.

Hours later, Stefani, who wore a custom Vera Wang gown, showed off her reception look, writing, “You need a party dress when u get to marry @blakeshelton.”

Stefani and Shelton got engaged in October 2020 after five years of dating. While she was previously married to Gavin Rossdale, with whom she shares her three boys, the country crooner has walked down the aisle twice in the past. Shelton was married to Kaynette Williams from 2003 to 2006 and Miranda Lambert from 2011 to 2015.

A source previously told Us that Stefani’s sons “look up to” Shelton “in a big way,” noting the “God’s Country” singer “earned their respect as a father figure.”

The insider said in August 2020, “He’s gone from being their friend to being a serious parental influence.”

One month prior, Shelton got candid about his role as a stepfather.

“It’s one thing for me to be with the kids all the time and be their buddy,” he said on the Today show in July 2020. “But then you do have to consider after a while, that they’re starting to listen to things that you say, and there’s a lot of responsibility that comes with that, which is new to me.”

“Happy father’s day to the most generous patient loving funny guy i know,” she wrote last month. “We love u so much @blakeshelton gx.”

Justin Hartley's Ex-Wife Chrishell Stause Opens up About Divorce: 'It Was Like Ripping a Baid-Aid Off'