Even in winter, it’s rosé all day for Brad Pitt! The 57-year-old actor stars in an ad campaign for Miraval’s rosé that sets out to capture the “spirit of the Riviera.”

In the black-and-white image, taken by photographer Lachlan Bailey, Pitt is seen unwinding by a pool in Los Angeles, thus sending a message to “give into the temptation of the sun’s rays wherever you find yourself in the world,” according to a press release.

Pitt first started Miraval with his ex, Angelina Jolie, after they purchased the 1200-acre French estate that the winery is located on in 2012 after finding the property four years earlier.

Neither Jolie nor Pitt have modeled for the wine brand until now! 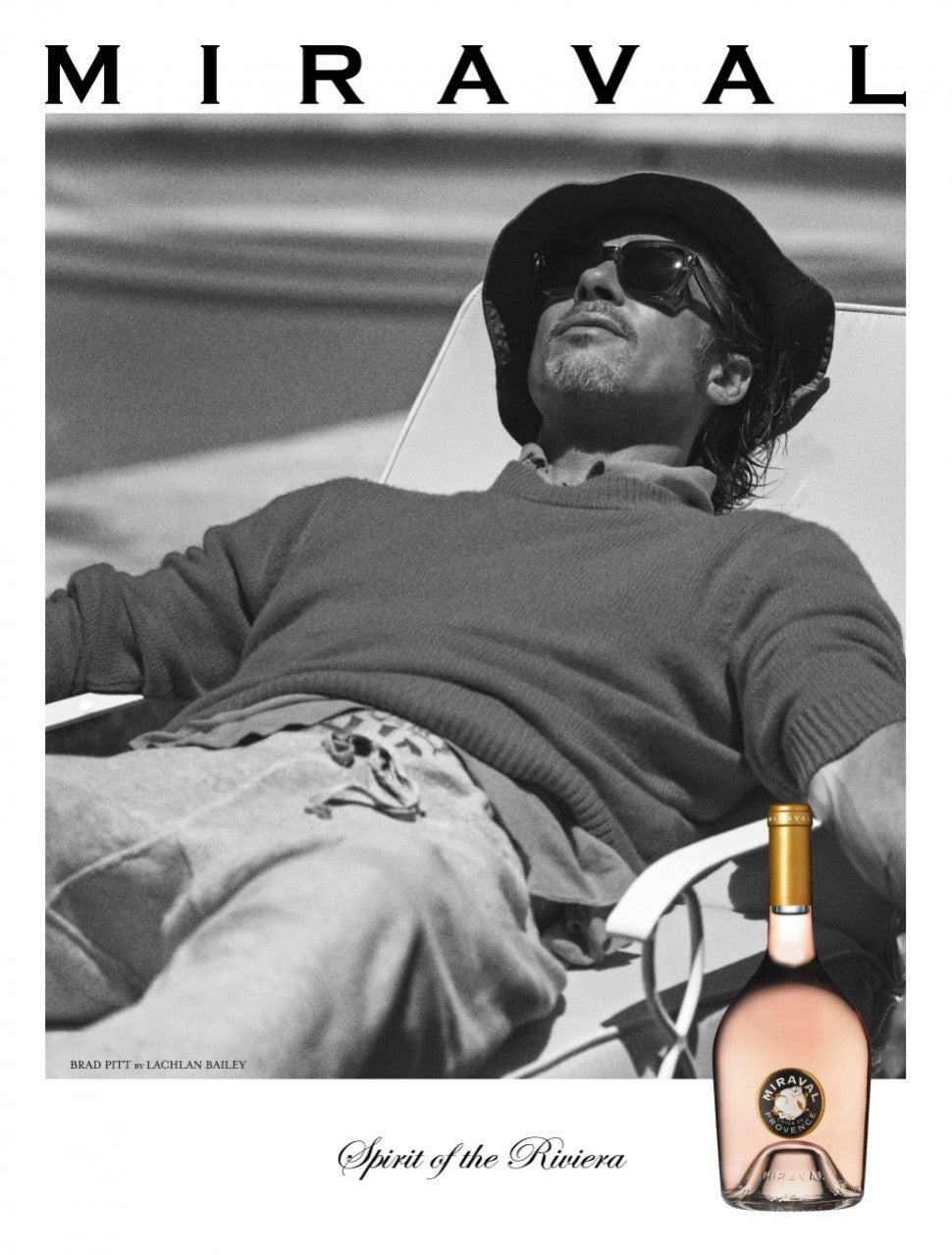 The release of the new ad comes just a few days after the father of six was spotted having some fun in the sun with his pal, Red Hot Chili Peppers rocker Flea, in Turks and Caicos. Check out Pitt’s snorkeling adventure in the video below.

The Bachelor Season 25: Filming is Underway!