At long last. Britney Spears will be able to address the court at an upcoming conservatorship hearing.

When speaking to the court during a Tuesday, April 27, hearing, Spears’ lawyer, Sam Ingham, said the “Toxic” singer, 39, would like to speak for herself on “an expedited basis.” Soon after, the judge told Ingham that the pop star could address the court on June 23.

The Mickey Mouse Club alum’s conservatorship originally began in February 2008 after the star went through a high-profile meltdown. Due to the conservatorship, the “Gimme More” songstress has been unable to make major financial decisions without the approval of her father, Jamie Spears. Jodi Montgomery has been overseeing personal and medical decisions for the artist. 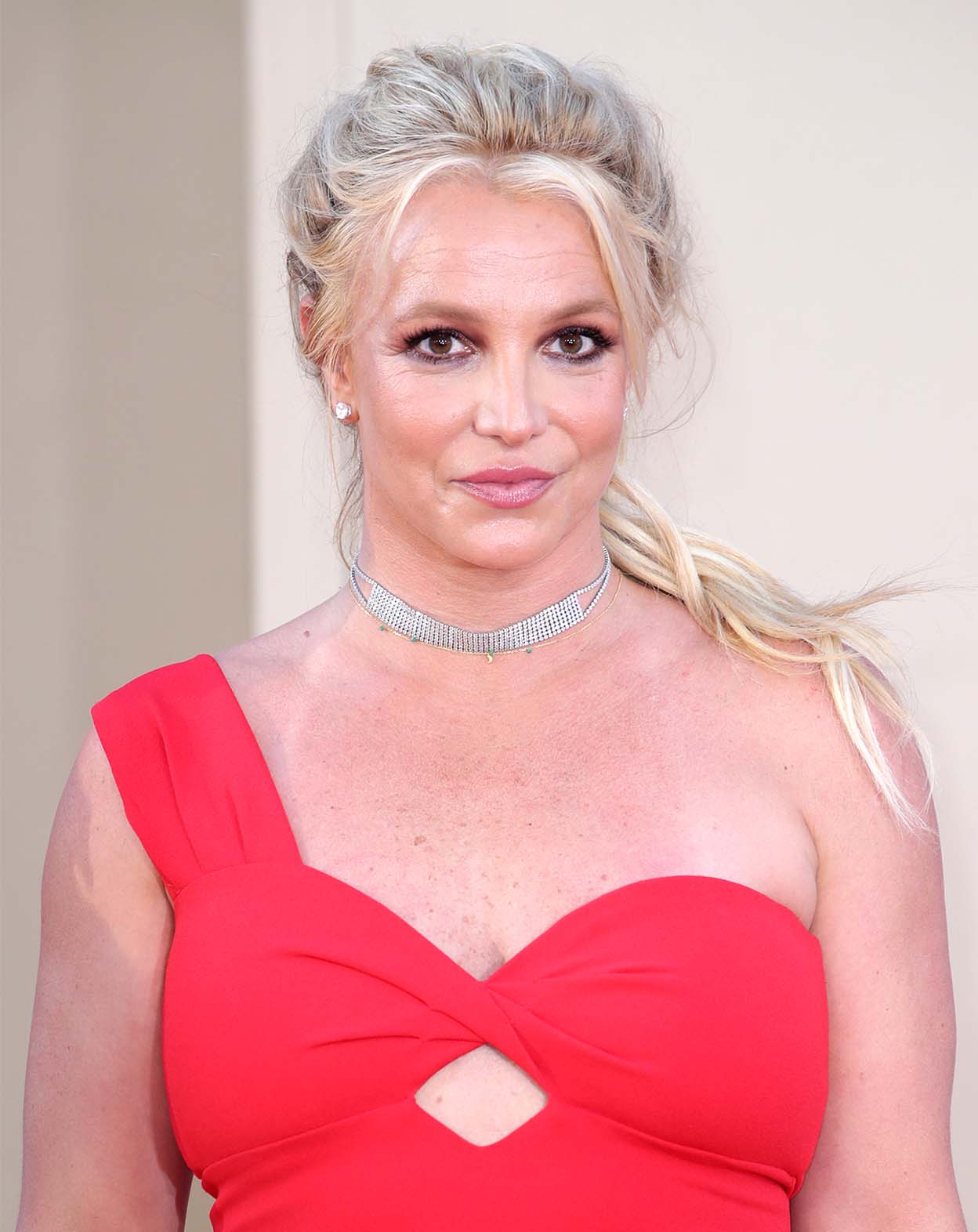 Jamie, 68, stepped away as co-conservator relating to Britney’s personal matters in September 2019, but is still co-conservator over her estate’s finances. Britney requested to have her father removed permanently in August 2020, stating in court documents that she is “strongly opposed” to him returning, and that she would rather have Montgomery look over her personal matters.

After the “Framing Britney Spears” episode of The New York Times Presents premiered in February, fans began to take a closer look at Britney’s ongoing legal battle. One month after the documentary’s release, the Mississippi native broke her silence regarding the renewed spotlight, telling her Instagram followers that she “cried for two weeks” after the episode’s release and felt “embarrassed by the light they put me in.”

At the time, a source told Us Weekly exclusively that the attention had “turned into a nightmare” for the Grammy winner, who was ultimately concerned about protecting her sons, Preston, 15, and Jayden, 14, whom she shares with ex-husband Kevin Federline. 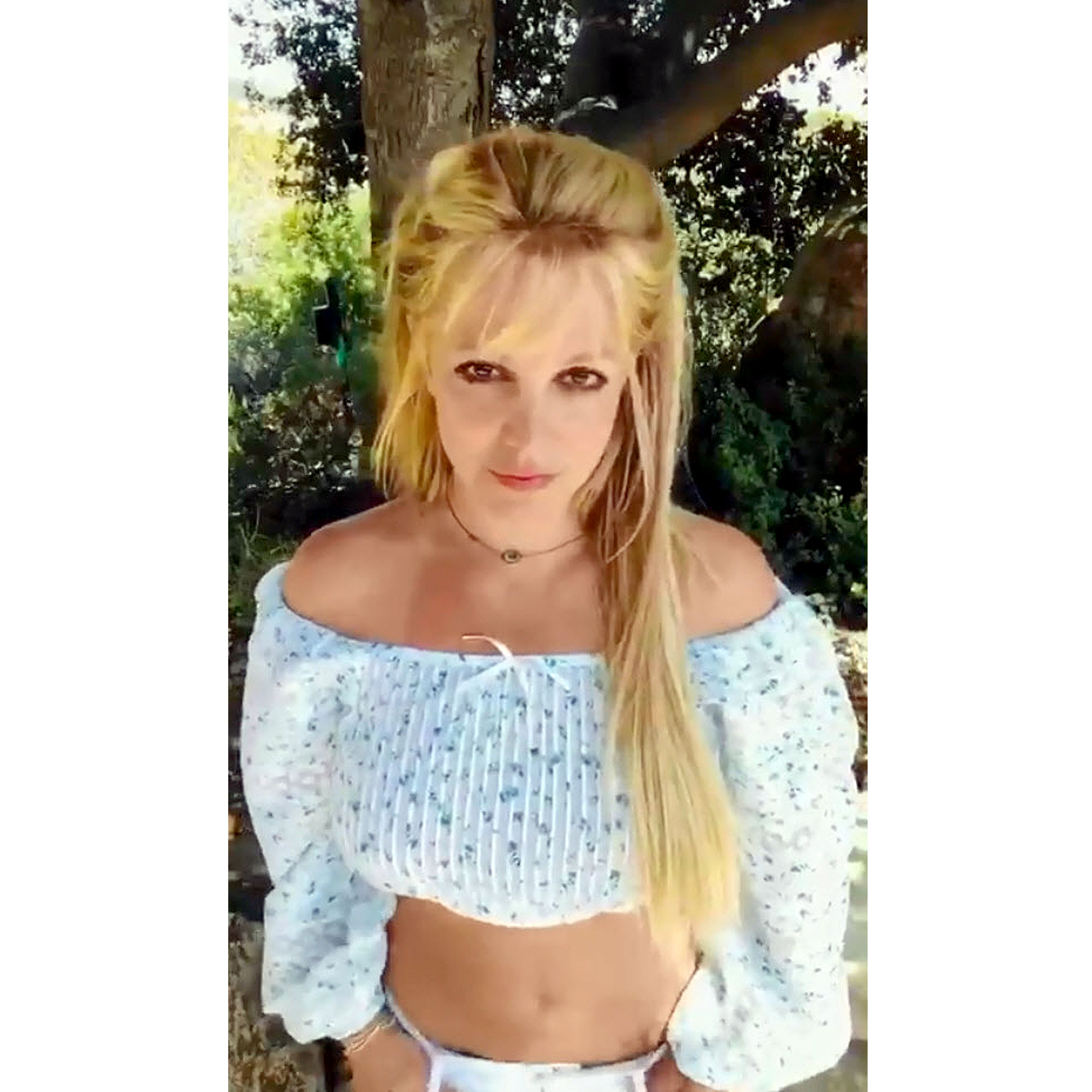 “She’s a major pop star, but she’s still a human being who is super sensitive and, sadly, is really affected by the public’s opinion about her,” the insider said.

As Britney’s fight to reclaim control over her narrative continues, so does her ongoing legal battle. Recently, the Crossroads actress’ mother, Lynne Spears, filed an objection to the $890,000 in fees requested by Jamie’s team of attorneys. Court documents filed on April 19 noted that Lynne, 65, believes the team’s services were not “performed in good faith for the benefit” of her daughter.

Britney Spears’ Ups and Downs Over the Years

A week later, Jamie fired back at his ex-wife on Monday, April 26, asserting that she has “no knowledge” of what’s best for their daughter in court documents obtained by Us.

With reporting by Marjorie Hernandez

Mel Gibson Hospitalized in April After Testing Positive for COVID-19