Staying out of it. Cassie Randolph is aware that her ex-boyfriend Colton Underwood is filming a new reality show, but she has zero interest in being a part of the production.

“Cassie hasn’t been paying attention to the news and what is being teased about Colton’s documentary,” a source told Us Weekly exclusively of the former Bachelor contestant, 26. “She hasn’t heard details of what is going to be said about their past relationship and she’s certainly not going to make any appearances in it.” 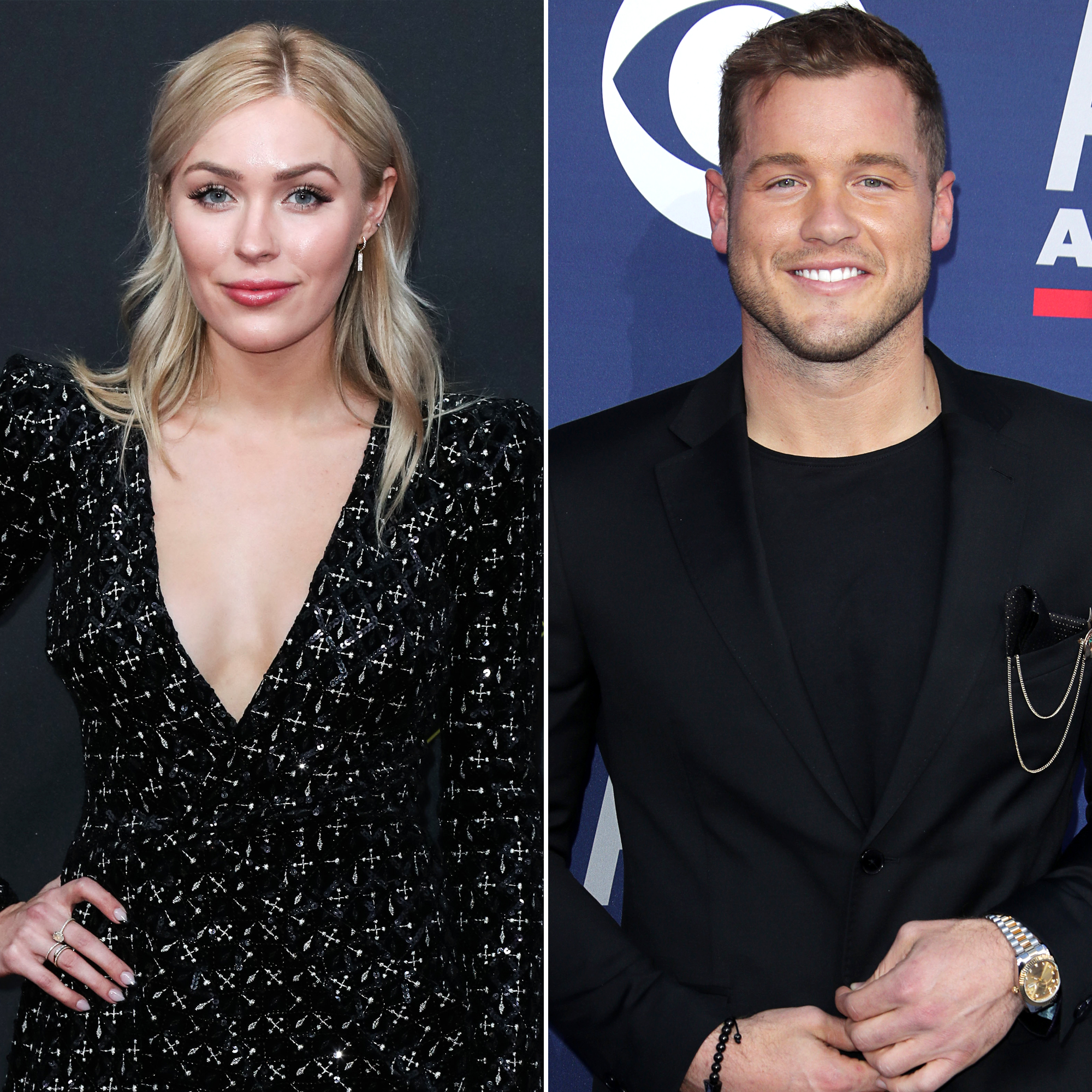 Earlier this year, Underwood, 29, came out as gay in a highly publicized interview that aired on Good Morning America. “This year’s been a lot for a lot of people and it’s probably made a lot of people look at themselves in the year and figure out who they are,” he said in April. “I’ve ran from myself for a long time, I’ve hated myself for a long time. I’m gay. I came to terms with that earlier this year, and the next step in all of this was sort of letting people know.”

The same day, Us confirmed that the former Bachelor was filming a reality series for Netflix. The still-untitled show will also feature Olympic skier Gus Kenworthy.

A week after the interview, Randolph addressed Underwood’s big reveal in a YouTube video tour of her home. “Regarding the topic in the media that brought my name up this week, I just want to let you know that I’m not going to be further discussing it or commenting on it for now,” she explained. “There’s a lot of layers to it, and I just feel like the best thing for me at this time is to move forward and just focus on going forward.”

The California native met Underwood during season 23 of The Bachelor, which aired in 2019. The pair announced their split in May 2020.

“First off, I want to say this is one of the hardest things I have had to share as neither one of us is quite ready to talk about it yet,” Randolph said in a statement at the time. “However, because our relationship is such a public one, our silence on the matter has been speaking for us. Colton and I have broken up, but have decided to remain a part of each others lives.”

Colton Underwood Addresses Controversy, Past Romances With Men and More

Four months later, Randolph was granted a restraining order against the former NFL player, but in November 2020, Underwood said that his ex had dropped the order.

“The two of us were able to reach a private agreement to address any of Cassie’s concerns,” the Illinois State grad told Us in a statement at the time. “I do not believe Cassie did anything wrong in filing for the restraining orders and also believe she acted in good faith. I appreciate everyone’s respect for privacy regarding this matter.”

Ashley Cain announces plans to set up charity in daughter Azaylia’s name with £1.6million donated for her