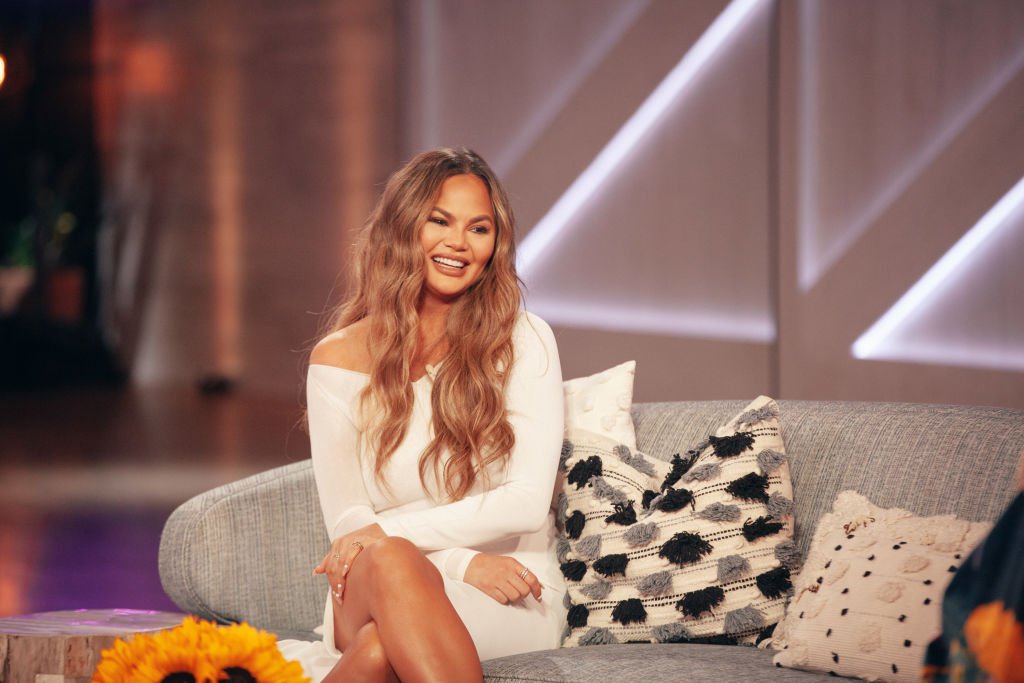 Chrissy Teigen is reportedly hoping to do a tell-all interview with Oprah Winfrey in order to help salvage her reputation amid her ongoing cyber-bullying scandal.

Earlier this week, the 35-year-old model admitted she ‘was a troll, full stop’ after reality star Courtney Stodden, 26, revealed the kinds of messages they had received from Chrissy after finding fame at 16 when she married actor Doug Hutchinson, who was 51 at the time.

Designer Michael Costello also spoke out to allege that Chrissy had accused him of being racist, leaving him suicidal.

Now sources have told Rob Shuter’s Naughty But Nice podcast that while Chrissy ‘being advised to go into hiding and lay low’, the wife of John Legend allegedly is plotting a sit-down chat with Oprah.

The insider claimed: ‘Chrissy is in talks with Oprah to do a Meghan Markle sit-down type interview and tell her truth. Chrissy is a fighter and believes that she is such an excellent communicator that there isn’t a mess she can’t talk her way out of!’

‘Every news outlet in the world has contacted Chrissy about getting her first on-camera interview, but Oprah is her first choice,’ the source added. ‘If Oprah can forgive Chrissy, then so can the nation.’

Indeed, the model has publicly apologized twice for sending mean messages to people online, revealing she would be reaching out privately to those she had targeted.

However, her apologies have so far been met with a lot of skepticism on social media.

Reputation crisis experts told Metro.co.uk that the mother-of-three has a long road ahead and that the constant apologies will not be enough to bury the scandal and move on.

It’s alleged that brands have already distanced themselves from Chrissy, including Safely which she was involved with alongside Kris Jenner, while the star dropped out of Netflix series Never Have I Ever.

Metro.co.uk has reached out to Chrissy’s reps for comment.

Priyanka Chopra Says Nick Jonas Is a "Version of My Dad"