Learning from experience. Though Clare Crawley has been spotted wearing her engagement ring, she and Dale Moss aren’t necessarily ready to walk down the aisle.

“Clare has been wearing her engagement ring but she’s not ready to make a big announcement about her engagement being back on,” a source tells Us Weekly exclusively. “They aren’t rushing into marriage. They both are focused on work projects and want to make sure they’re in a good place career-wise before they can make a serious commitment.” 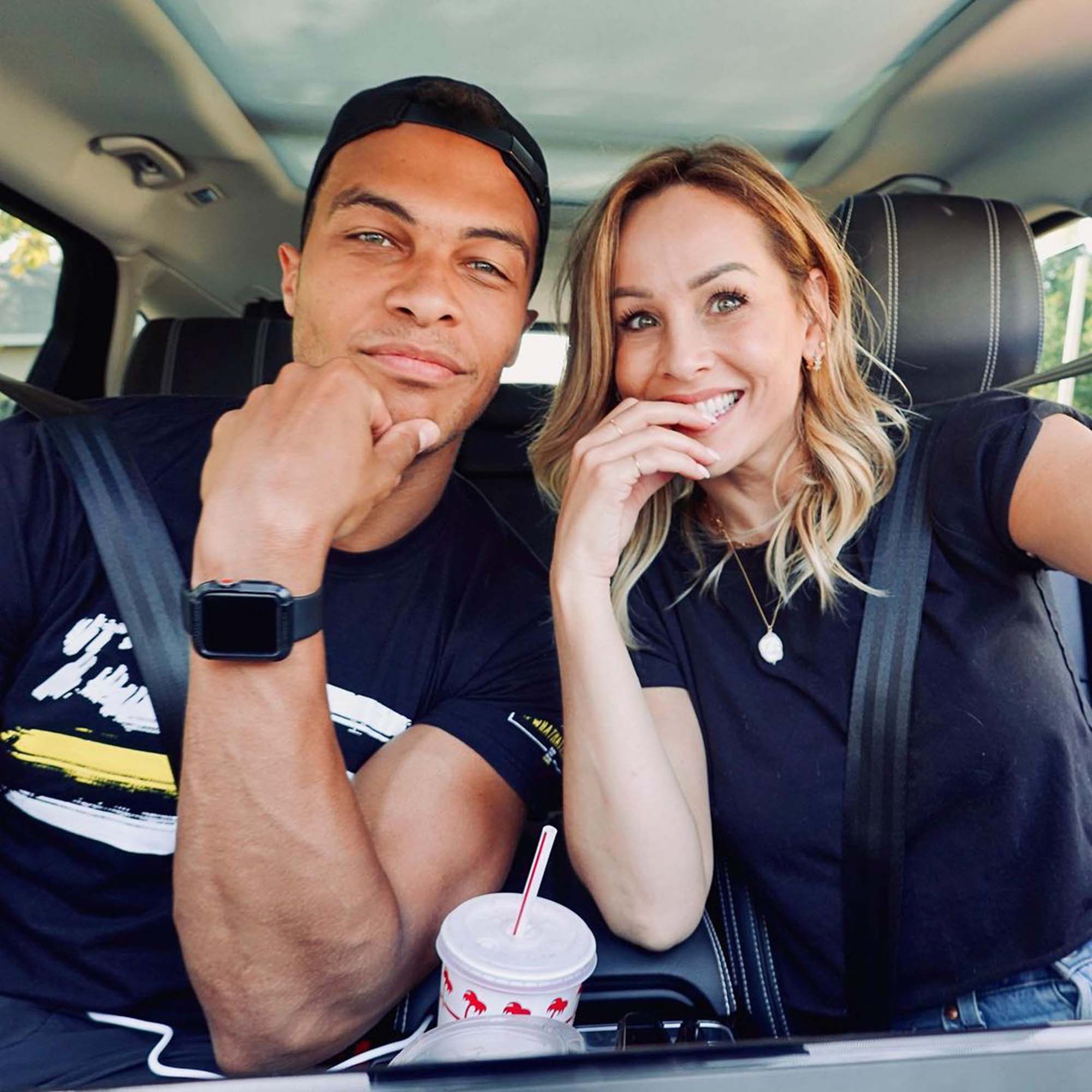 The reality stars met while filming 40-year-old Crawley’s season of The Bachelorette, which premiered in October 2020. After falling for each other fast, they left the show two weeks into filming after Moss, 32, proposed. Tayshia Adams then took over as the series’ lead.

Two months after the proposal aired during a November 2020 episode of the ABC show, Moss revealed in January that he and the Bachelor season 18 alum had split. The next month, fans spotted the on-again, off-again pair in Florida. As rumors about their relationship status swirled, a source told Us in February that the reality stars were “figuring things out and enjoying spending time together.” 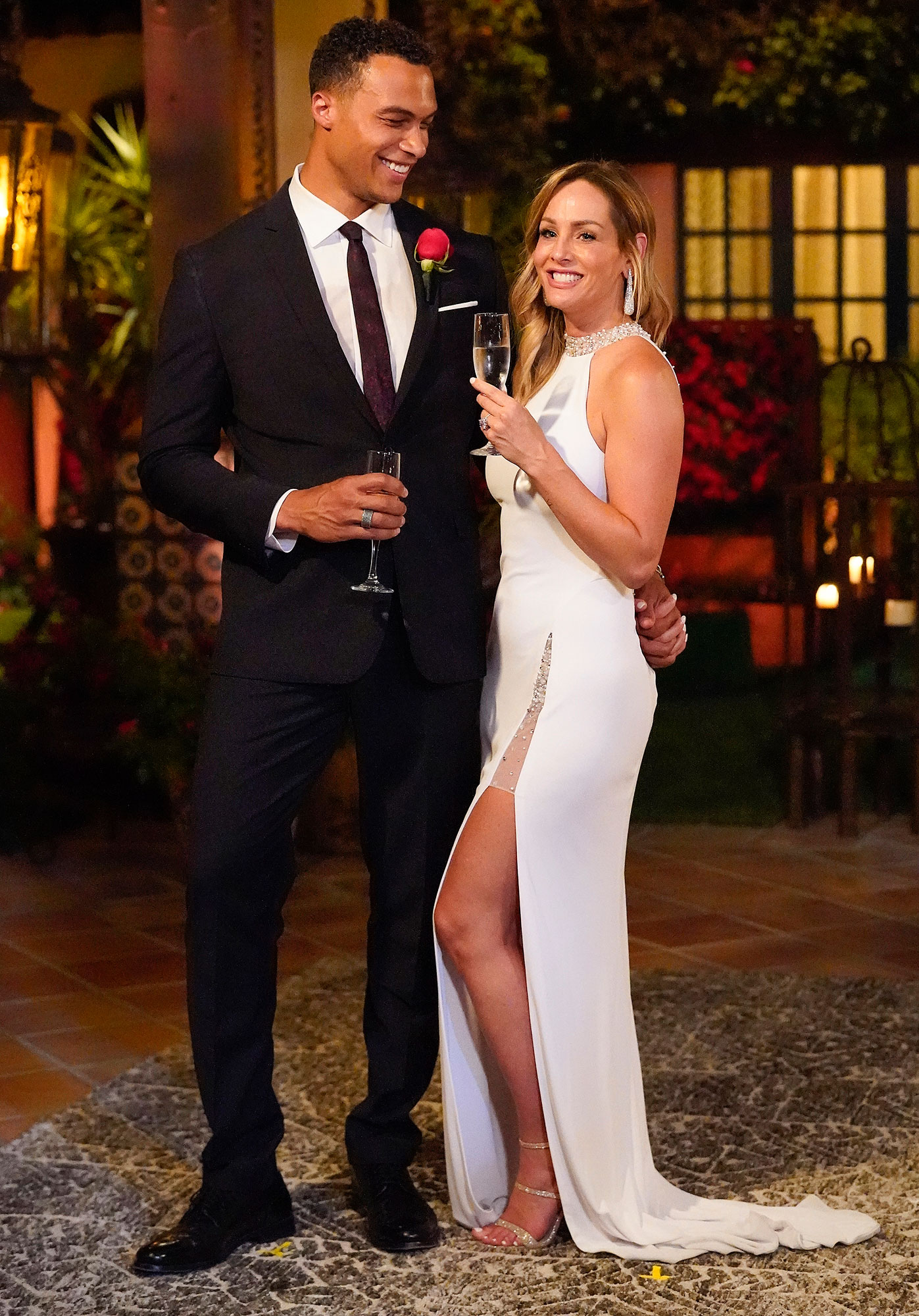 After taking a trip to Napa in March for the hairdresser’s 40th birthday, Moss confirmed the relationship was back on earlier this month when he shared a selfie with his former fiancée to his Instagram Story. Soon after, he talked about where he stands with Crawley during an April 15 interview on the “Hollywood Raw” podcast with Dax Holt and Adam Glyn.

“We’re just living life and we’re doing it and being present with one another. It’s been great to go about it that way,” the former football player said. He also noted that “everyone will know in due time” whether the couple are engaged again.

Less than two weeks later, the California native shared an Instagram Story on Monday, April 26, where she sipped a juice box and ate saltine crackers while wearing her engagement ring.

While the duo has certainly enjoyed teasing fans with their posts, they still want to keep their love life to themselves.

Clare and Dale Are Back Together: The Steps Leading Up to Reconciliation

“[Clare’s] still trying to keep her relationship with Dale private,” the first source says. “They both aren’t really going around telling everyone what’s going on with them. Right now, they still have their homes on opposite coasts. They’re making it a point to meet up when they can because they love being together.”

Kurt Russell Was 'Horribly Hungover' When He Met Goldie Hawn