Home » Celebrities » Clare Crawley and Dale Moss Have Broken Up: "This Is the Healthiest Decision" 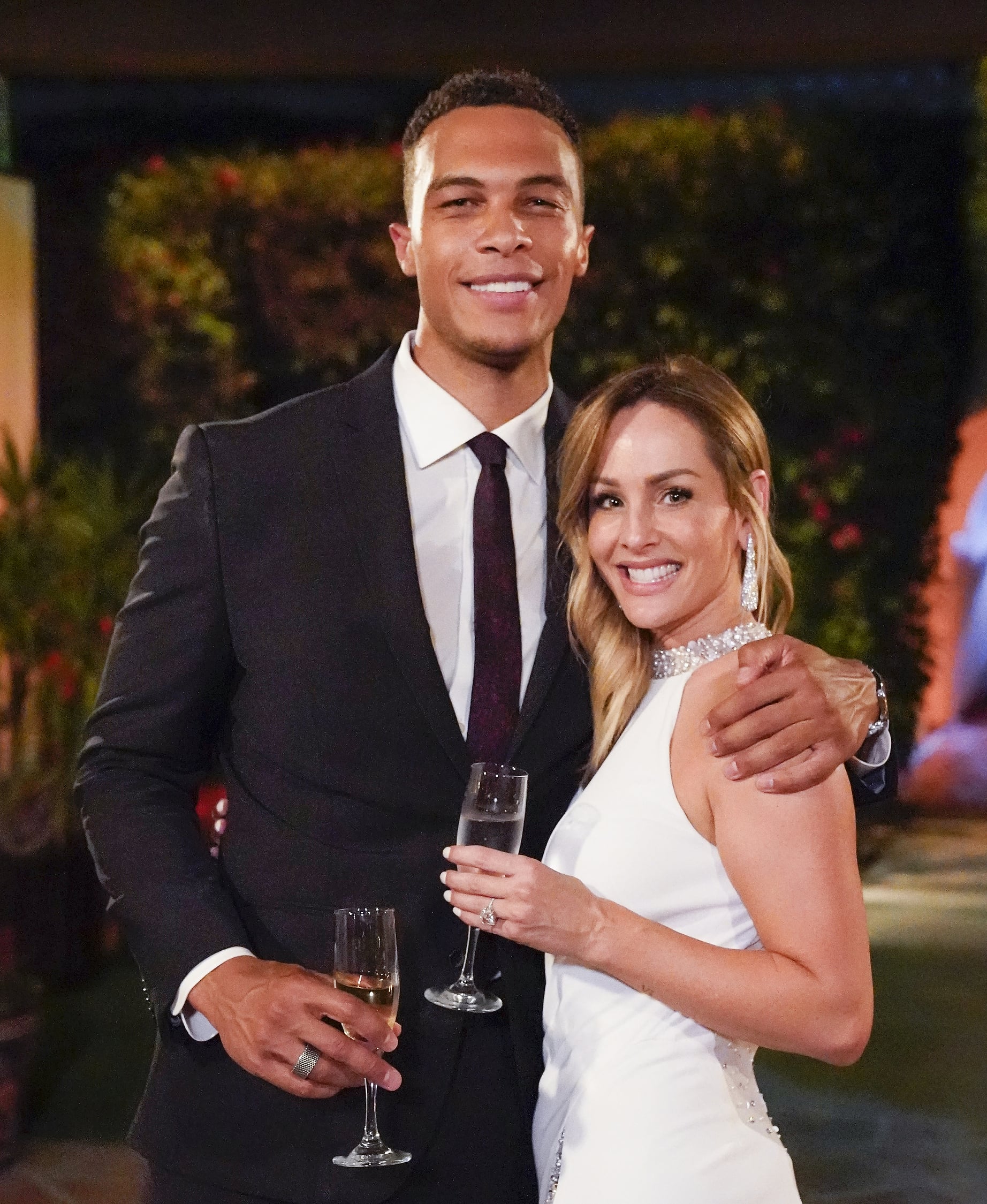 Just a few months after Clare Crawley and Dale Moss fell into a whirlwind romance on season 16 of The Bachelorette, the couple have split up. On Jan. 19, the former football player revealed the two “have decided to go [their] separate ways.” “We appreciate the love and support we’ve received from so many people, but this is the healthiest decision for both of us at this time. We strongly believe in leading with love and always remaining true to oneself — something our families have taught and instilled in us throughout our lives. We only hope the best things for one another,” he wrote in a post shared to his Instagram. Clare has yet to publicly address the split.

The news comes just hours after E! News reported the couple were taking a break. According to the publication, a source revealed the two had been “fighting a lot recently” about their lifestyle preferences and that it had “been very tense recently between them.” The insider said, “Dale wants to be in a lively city and focus on his career, and Clare is rooted in Sacramento to help care for her mom.”

Clare shocked fans of Bachelor Nation when she quit The Bachelorette only 12 days into filming after falling in love with Dale. After the dramatic departure aired on TV in November, the couple had shared they were still engaged and planning a future together.