“Happy women’s day to the strongest, most beautiful & extraordinary woman I’ve ever met,” the 23-year-old “Pretty Brown Eyes” singer captioned an Instagram Story of the 27-year-old Disney alum on Sunday. Cyrus was pictured in an all-black outfit and sunglasses, holding a paper cup up to her outstretched tongue. 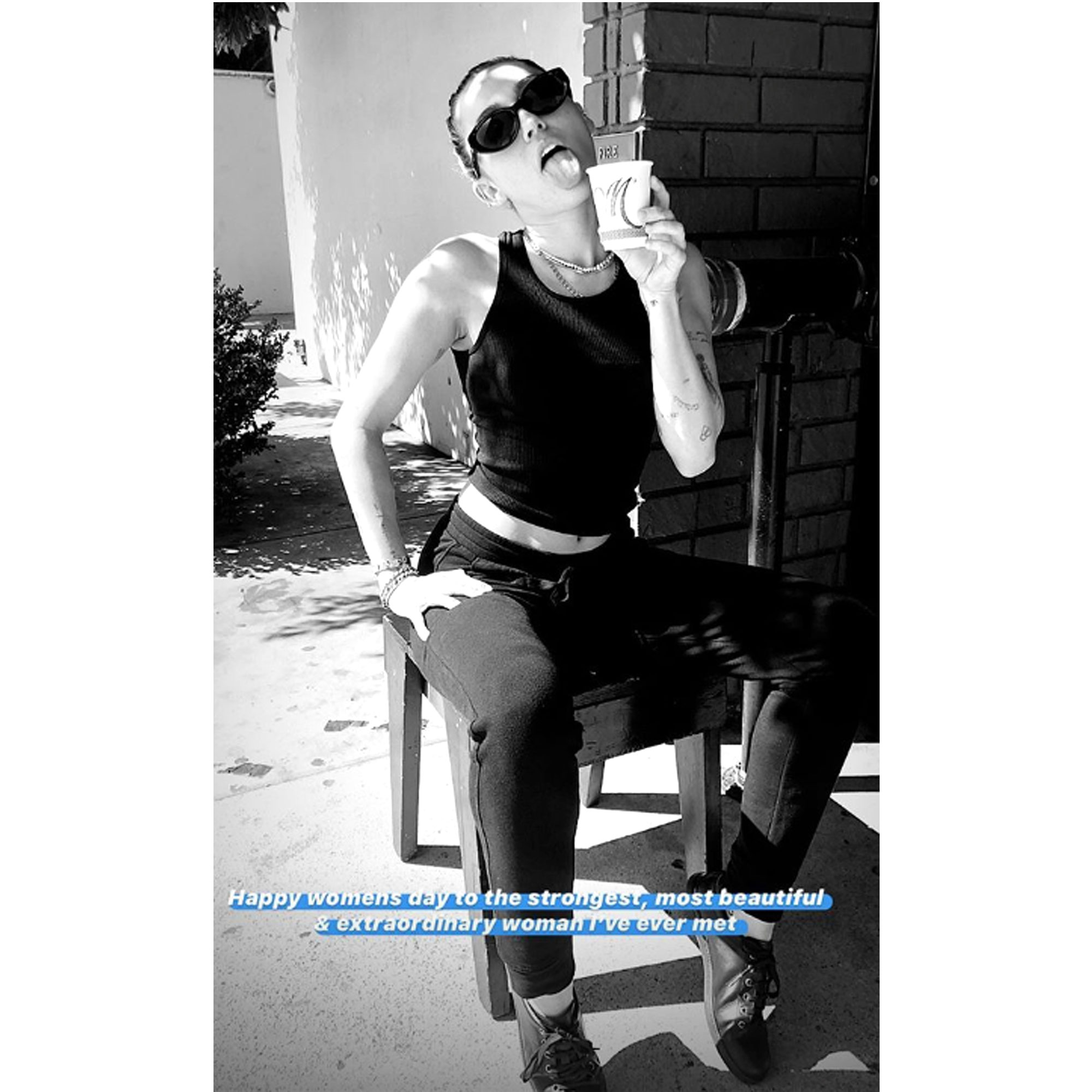 Simpson’s romantic message comes days after a source revealed to Us Weekly exclusively that the couple have been “good for each other” since the beginning of their relationship in October 2019. The insider explained that the musicians “understand each other’s lifestyles” and the challenges that go along with life in the spotlight.

“They aren’t putting any hard restrictions on their relationship and are just having fun and seeing where it goes,” the source added. “Cody isn’t a jealous person and is pretty relaxed and laid back, which works for both of them.”

The “Slide Away” singer and Simpson first raised eyebrows when they were spotted kissing in October, shortly after Cyrus called off her brief fling with Kaitlynn Carter in the wake of her split from Liam Hemsworth. The former child star and Hemsworth, 30, tied the knot in December 2018 after nearly 10 years of dating on and off. Eight months later, the pair confirmed their separation and acknowledged in a statement to Us that the decision was “what’s best while they both focus on themselves and careers.” 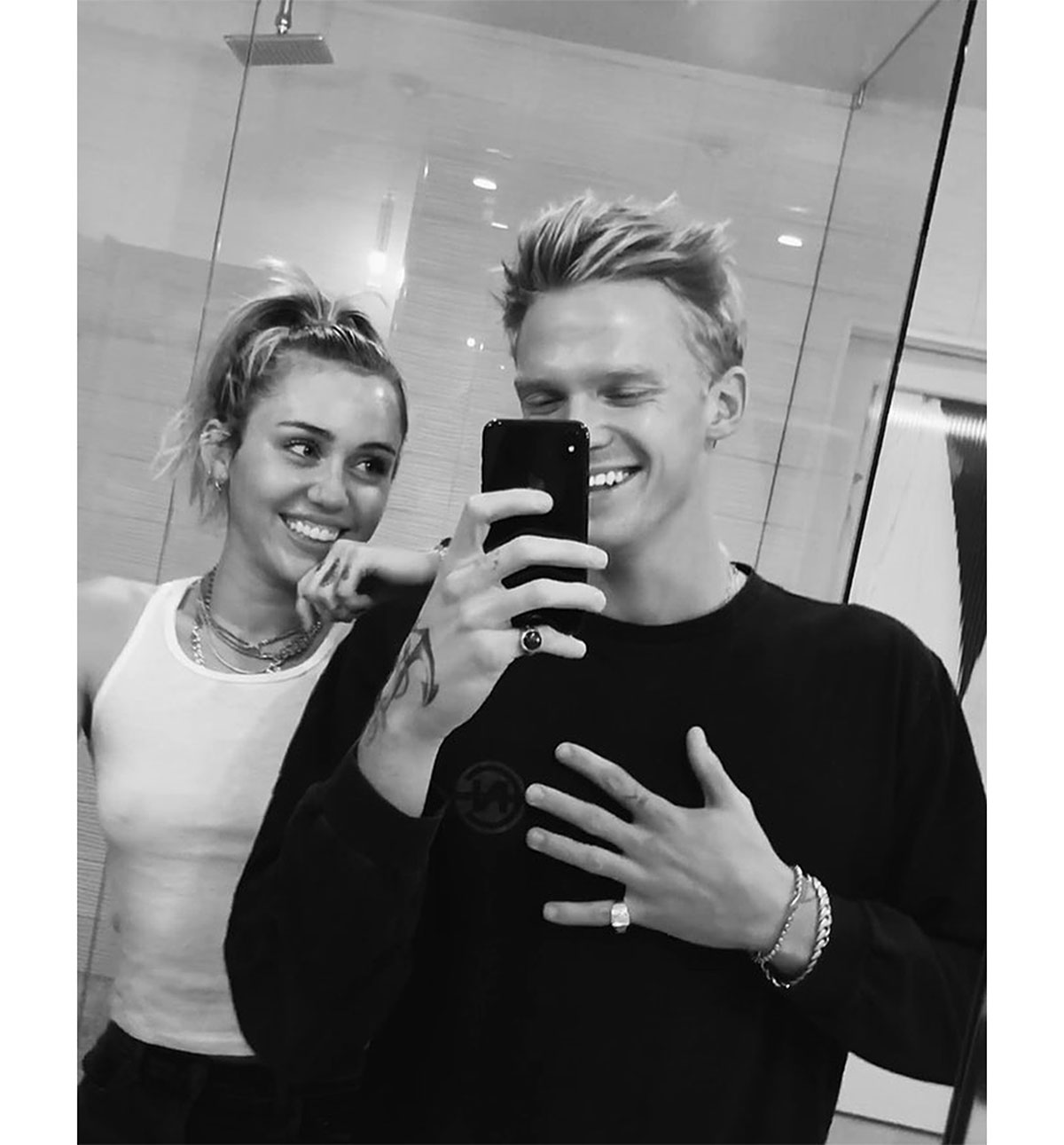 Since finalizing the terms of their divorce earlier this year, Hemsworth has been enjoying a “comfortable and easy” relationship with model Gabriella Brooks. He was previously linked to Dynasty star Maddison Brown in October.

Cyrus and the “Golden Thing” singer, meanwhile, have an undeniable chemistry, but the pair aren’t in any rush to take things to the next level. When Simpson was asked whether or not he’s interested in having babies any time soon during an appearance on “The Kyle and Jackie O Show” in January, he laughed it off and said, “None yet, mate.”

The Masked Singer alum went on to say he has “no complaints” when it comes to the speed of his relationship with the “Mother’s Daughter” singer.

Rapper Chynna’s Cause Of Death Revealed