Home » Celebrities » Colin Brazier in BBC snub for ‘failing’ to understand Britain: ‘Only themselves to blame’

Mr Brazier spent more than 25 years at Sky News before undertaking a new challenge at GB News. Spearheaded by Andrew Neil, the channel has already proved a hit with many Britons, especially from those who have grown frustrated by what they call “bias” in the BBC. Before its launch, Mr Brazier shared a comment piece by The Sunday Telegraph’s Allister Heath on Twitter, titled: ‘GB News will smash the BBC’s biased, left-wing broadcasting hegemony’.

Quoting part of it, Mr Brazier said: “If, as I expect, GB News is successful, the BBC, ITV and Sky will only have themselves to blame.

“They have proved singularly unable to understand modern Britain or to address the big issues of our day with an open mind.”

And many of his followers seemed to agree.

One reply read: “Absolutely, I can’t wait. I haven’t watched any news for over a year as there isn’t one channel that represents me.” 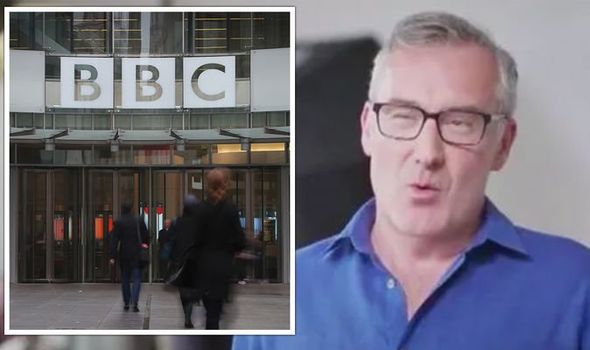 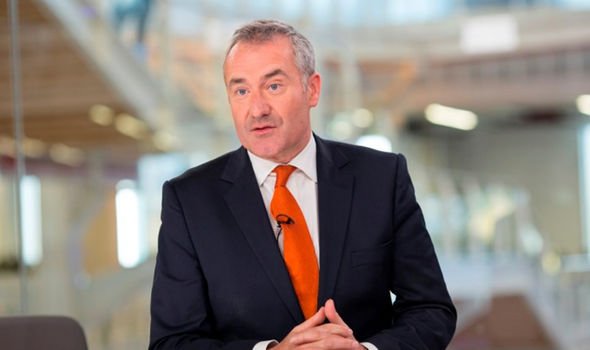 Another added: “I agree, so much news that the Britons with common sense would love to be at the forefront, but is ignored by current providers.”

And a third claimed: “GB News will clean up! I haven’t watched any single news channel for over a year.

“As an avid news watcher this has been hard, I can’t wait to watch.”

The launch of GB News was watched by more people than both BBC News and Sky News.

This was despite the various technical glitches and malfunctions that plagued the channel, according to data released on Monday. 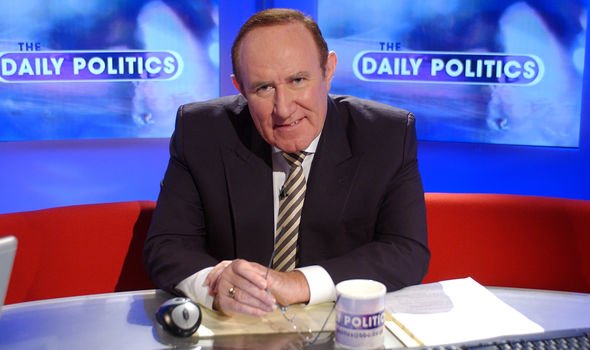 According to the TV industry magazine Broadcast, GB News peaked in its opening minutes with 336,000 viewers.

Mr Brazier recently said he found his new job “hugely liberating,” adding: “It feels freeing to explore subjects properly and stop pretending that you don’t have an opinion.”

He also previously appeared to deliver another snub to the BBC, stating the license fee model is “fundamentally unsustainable”.

He wrote on Twitter: “When I cock-up on the telly, you – the customer – can take your money elsewhere. When the BBC flounders, you can’t.” 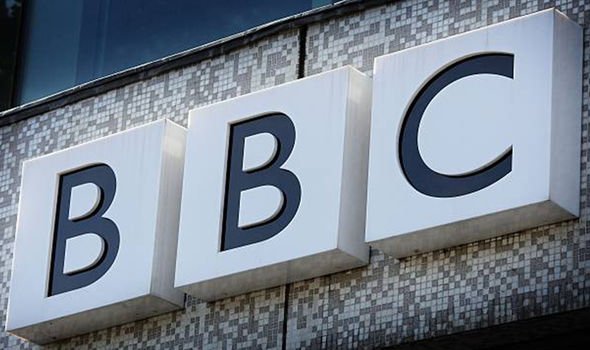 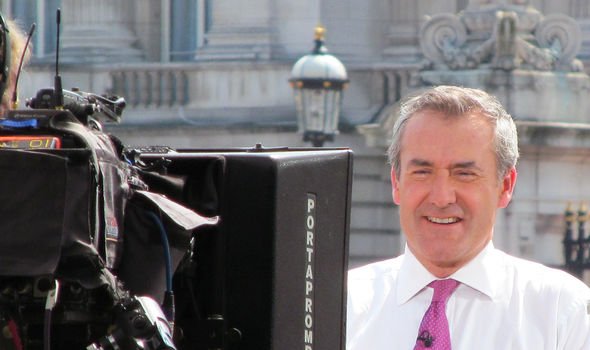 But he added that GB News is not intended as a way of adding to the pressure for licence fee reform.

He stated: “We are in the business of increasing diversity of opinion, not closing it down.”

Mr Neil’s inspiration to launch the channel was to “champion robust, balanced debate,” as well as bring “a range of perspectives on the issues that affect everyone in the UK, not just those living in the London area”.

But it has sparked a flood of Ofcom complaints, with hundreds apparently contacting the broadcasting watchdog over Dan Wootton’s show.

YouTuber Marcus Johns Is Out of Hospital After Scary Accident

Is This Proof That Most Kardashian 'Photoshop Fails' Are Intentional?