Kimberley Hart-Simpson, 33, who recently joined the Coronation Street cast as Nicky Wheatley, has revealed she has been “smashing” all the online dating apps during lockdown. However, after discovering Tinder, the soap star revealed she came off after it got a “little weird”.

It was getting a little weird.

In a new interview with this week’s OK! Magazine, Kimberley was asked whether she has been on any dating apps recently.

The former Hollyoaks star divulged: “I’m smashing them all!

“I’ve come off Tinder though, because it was getting a little weird.

“I’m all for recycling, but I see the same people.” 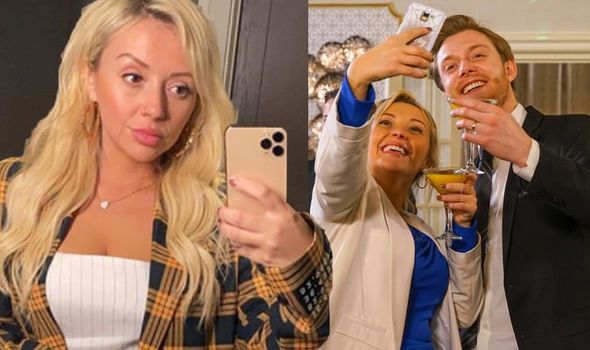 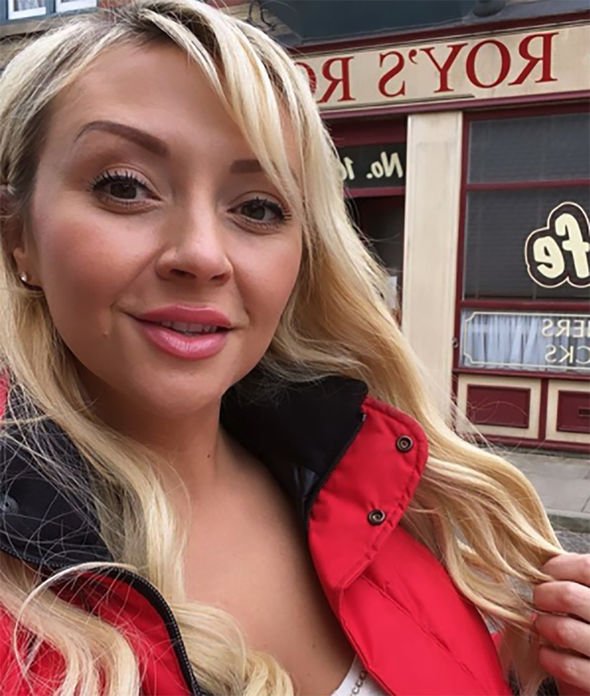 She went on to reveal why her options are “running out” as she shared: “It makes you think, ‘Is that it?’ I’m openly bisexual and dating women versus men, there are so many differences.

“Women are not as obvious as men and it’s a much more relaxed vibe with them.

“I think being an open book to anything is probably the best way forward, especially at 33, because my options are running out!”

Kimberley, who previously starred in Channel 4’s Hollyoaks as Beverley Denim, recently revealed she auditioned for a “decade” before landing her role with the ITV soap. 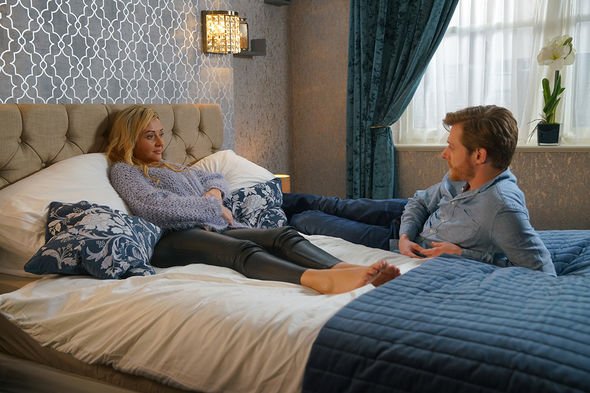 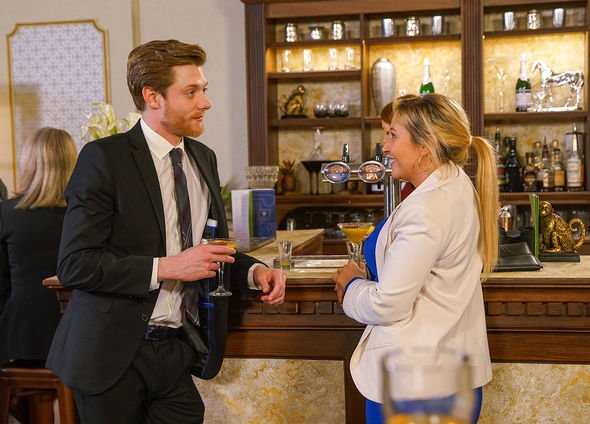 The star shared with her 4,000 followers: “After nearly a decade of auditioning … believing …

Elsewhere, last month, Kimberley spoke to Lorraine Kelly about how it is “really important” for her to be a part of the LGBTQ+ community.

The actress designed a Pride-inspired dress for her best friend and former Hollyoaks star Jessica Ellis.

Kimberley shared: “It was during Pride Month, so it was really important that we were representing the LGBTQ community and I’m part of that as well.”

“I represent the B.”

The Channel 4 star went on to tell Lorraine: “So for me to do that was really, really important.”

Kimberley’s character, Nicky, first appeared on Corrie after Adam Barlow (played by Sam Robertson) persuaded his brother Daniel (Rob Mallard) to go on a night out following the death of his wife Sinead (Katie McGlynn).

The soap star recently told The Mirror how her late father would be so proud to see her on the ITV programme.

She told the publication what her dad had said to her: “Just do me a favour and get Corrie, love.

“He would be beaming with pride and would tell everyone. He’d go in a shop and someone would ask him, ‘Where’s the biscuits?’ and he’d say, ‘My daughter’s in Corrie.’

“He’d say it for no reason. It would have meant the world to him, but I know he’ll know.”

How Cindy and Meghan McCain reacted to Joe Biden’s win

The Bachelor’s Victoria Fuller & Chris Soules Are Currently Together