‘Romance is not on my radar’: Countdown’s Susie Dent says she is not looking to date following last year’s split from her husband of 20 years

She regularly astounds Countdown contestants and fans as the show’s brilliant wordsmith in ‘Dictionary Corner’.

But there’s one word that’s currently not on Susie Dent’s lips: dating.

The lexicographer tells You magazine today that after her split last year from her husband of 20 years, Paul Atkins, romance is ‘absolutely not on my radar’.

She reveals that friends tried to set her up recently with a housemaster from top school Eton College, but says: ‘I’m not looking for anyone at all. I’ve always liked my own company.’

And she wouldn’t dream of looking for love on an online dating service such as Tinder, saying: ‘I wouldn’t, for a second, think of putting myself on a dating app.’ 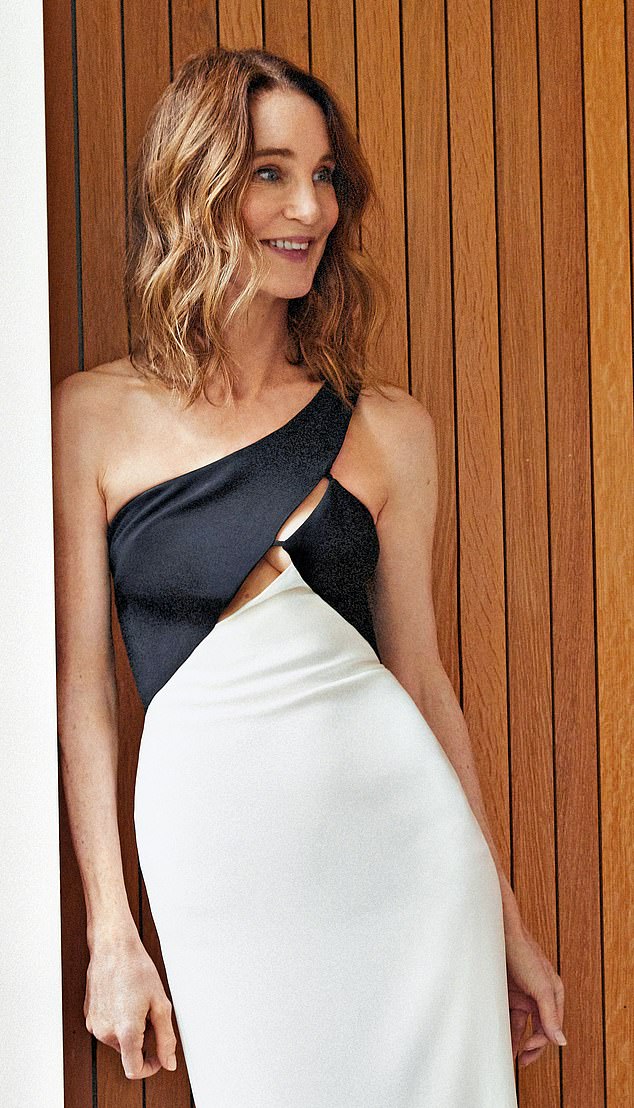 Lexicographer Susie Dent tells You magazine today that after her split last year from her husband of 20 years, Paul Atkins, romance is ‘absolutely not on my radar’

Instead, it has fallen to friends to try to set her up with a new partner, most recently an Eton housemaster. But the Oxford-graduate, 57, who speaks fluent French and German, admits that, as she gets older, she feels ‘totally invisible’.

‘I think that comes with age. It’s sort of positive and not so positive. I’m not that sexualised at all. There is liberty within that. But there’s also a slight regret at leaving that behind,’ she says.

‘I feel totally invisible. I feel like I’m out of that [dating] sphere at the moment. I just would not class myself as a dateable entity… I quite like that the pressure is off. I don’t need to prove anything. I don’t really feel like I need someone.’

Susie says she was initially reluctant to join Countdown when first approached 30 years ago while studying at Princeton. ‘It’s not like I wanted to be on the telly,’ says Dent, who admits she has always been ‘massively self-conscious.’

But she joined the cult teatime show in 1992 and has worked alongside close friend and confidante Rachel Riley for the last 13 years. She says that the maths guru complements her ‘worrier’ personality.

‘Rachel is incredibly loyal and supportive,’ she said. ‘She’s amazing with words as well as the numbers so she really appreciates that side of me, which is great. But also she looks after me a bit in terms of my worries because she’s the least anxious person I know.’

Alongside her Countdown career, Susie is a prolific author. She recently published her 13th book, An Emotional Dictionary, which explores words to describe every feeling and emotion.

For now, however, Susie is focused on her children, Lucy, 22, and 14-year-old Thea. ‘My daughters are my life,’ she says. ‘When you have kids, you give so much of yourself to them that – rightly, I think – you lose the person you were before.

‘In some ways that’s absolutely lovely and in another way, at the end of raising your kids, you need to revisit it and redefine yourself a bit. That time will come and I’m certainly not there yet.’

The Best Dressed Stars at the 2021 CMT Music Awards