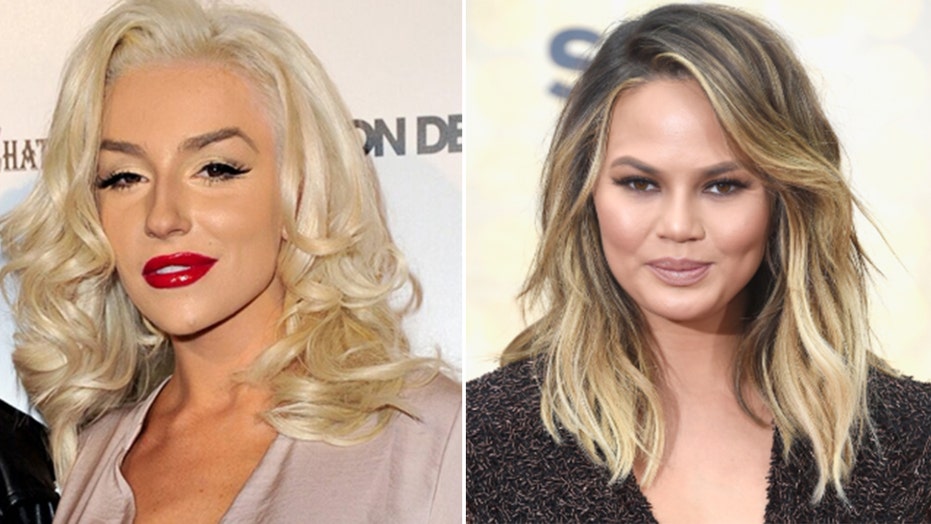 Courtney Stodden is sharing her thoughts on a reported potential sit-down interview with Chrissy Teigen and Oprah Winfrey.

In a recent interview with TMZ, Stodden not only said that it would make for an “interesting” conversation, but the reality star admitted they would also get in on the mix if it were to help people who have been on the receiving end of bullying in the past.

“Oprah has a really big platform and I think that if it helps saves lives by me sharing my story I would consider it,” Stodden, who identifies as non-binary and uses the pronouns they/them, said on Friday when asked if they would be open to joining Teigen during an interview if one were to take place.

“I would consider it,” the 26-year-old added to the outlet. “I think that it’s important to be kind in this world and there’s been so much meanness happening and a lot of deflecting. So I would consider it if it helped people.”

Last week, a source alleged to the “Naughty But Nice” podcast that Teigen, 35, is considering Winfrey for a Meghan Markle-style interview in order to provide damage control to her reputation after Stodden, Linsdsay Lohan, Farrah Abraham and fashion designer Michael Costello alleged the “Cravings” author suggested they harm or kill themselves in a series of tweets and alleged DMs. 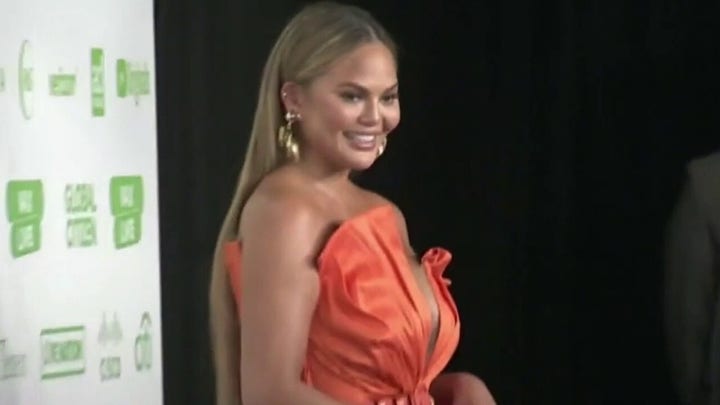 Stodden was 16 at the time they received the message from Teigen while Abraham also accused her of bullying her in 2013.

Teigen reportedly wanted to press forward with the soul-search interview because “If Oprah can forgive Chrissy, then so can the nation.”

Last week, the mother of two took to Twitter to share a lengthy post she penned on Medium addressing the “VERY humbling few weeks” and offering her apologies to anyone she may have hurt.

Elsewhere in Teigen’s public decree, she wrote how she realized, “I was insecure, immature and in a world where I thought I needed to impress strangers to be accepted. If there was a pop culture pile-on, I took to Twitter to try to gain attention and show off what I at the time believed was a crude, clever, harmless quip. I thought it made me cool and relatable if I poked fun at celebrities.” 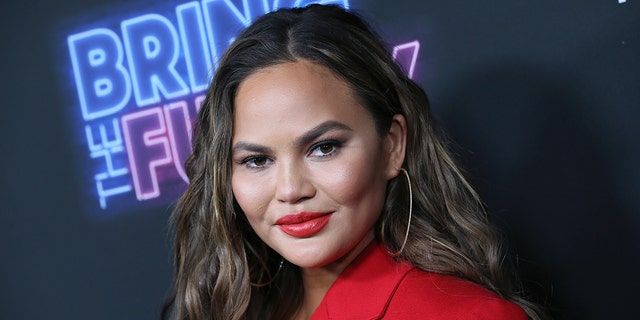 Following Teigen’s lengthy public apology for past instances of cyberbullying, Costello came forward with allegations of his own, alleging she sent him disparaging messages in 2014 over social media that caused him to have suicidal thoughts. The “Project Runway” alum also included screenshots of the alleged messages Teigen sent him in the past.

However, Teigen soon fired back denying the allegations and accusing Costello of forging the screenshots.

“No idea what the f–k michael costello is doing,” she began a Twitter post. “He just released a statement where he didn’t at ALL acknowledge how fake the dm’s were, & now claims to have emails that don’t exist.”

Teigen continued: “So while he conjures those up (hopefully with someone more talented in fakes this time), here. And remember yesterday how confused he was about Leona Lewis’ stylists being so kind to him in recent years? Well imagine my surprise when I have these from the past 3 years. Please do NOT bully this man under the masquerade of defending me. I’ve taken it ALL. I’ve heard it all.” 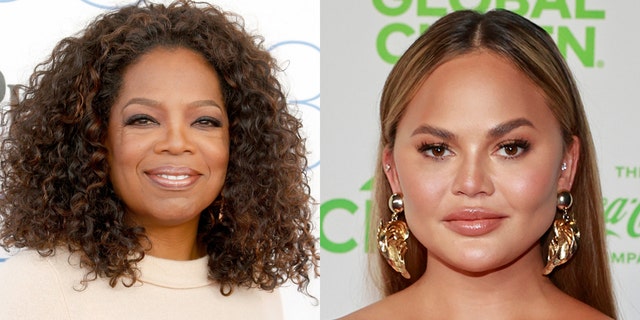 Chrissy Teigen, right, is reportedly looking to Oprah Winfrey for help in saving her reputation amid bullying claims.
(Getty)

Teigen’s team announced on Friday that she will be stepping away from her lifestyle brand, Safely, that she launched with Kris Jenner.

“Chrissy will be stepping away from Safely to take much needed time to focus on herself and be with her family,” said a statement shared on Safely’s Instagram Story at the time. “We fully support her decision and are so thankful for her contributions.”

The statement continued: “The brand will continue to move forward and focus on our important mission of bringing high quality, hard-working cleaning products to all American households.”

Rebel Wilson Runs Errands in L.A. After Trip to Monaco