Days after its Daytime Emmy Awards ceremony, the National Academy of Television Arts & Sciences has revealed the nominations in its kids, toon and lifestyle categories. Read the list here.

Netflix, which led all networks and platforms with nine Daytime Emmy wins on Friday, has four of the five nominees for Outstanding Young Adult Series. Three-time winner Julie and the Phantoms is up against the streamer’s Alexa & Katie, Dash & Lily and Trinkets, along with Hulu’s The Hardy Boys. But Netflix was shut out in another marquee category, Outstanding Daytime Fiction Program, whose nominees are Amazon Prime’s The Girl in Apartment 15 and Rekindling Christmas, Vimeo’s Doomsday, Pure Flix Digital’s Finding Love in Quarantine and YouTube’s Take My Heart. 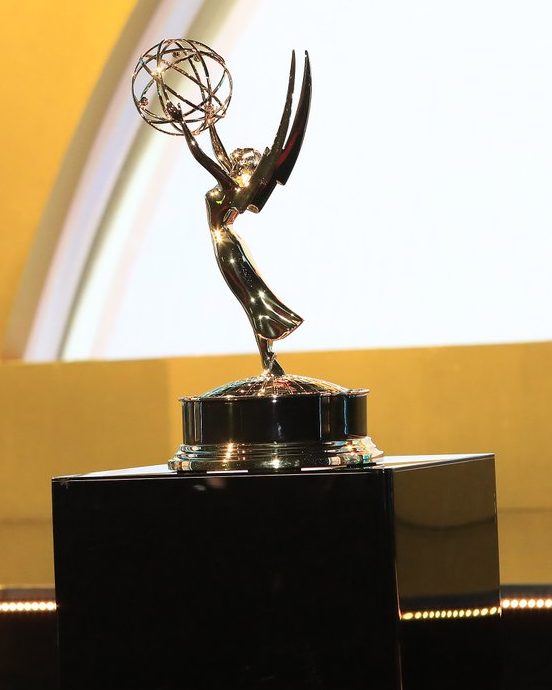 The nominees for Outstanding Lifestyle Series are George to the Rescue and Open House (both NBC), Home Made Simple with Laila Ali (OWN), Legacy List with Matt Paxton (PBS), Skin Decision: Before and After (Netflix) and Small Business Revolution (Hulu).

Winners of the 48th annual Daytime Emmy Awards Children’s & Animation and Lifestyle categories will be celebrated in two live-streamed events on Saturday and Sunday, July 17-18. The Children’s Programming and Animation ceremony will be a stand-alone show streaming at 8 p.m. ET July 17 on the Emmy OTT platform.

Twitter Is Praising Nickelodeon’s ‘Blue’s Clues & You’ For LGBTQ+ Representation In Alphabet Song!