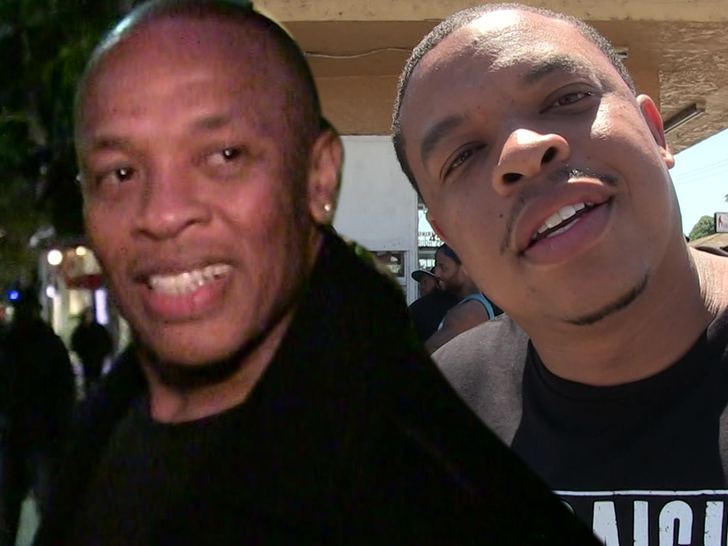 Dr. Dre‘s son, Curtis Young, is ready to step out from his father’s shadow and make a name for himself in Hollywood … and he’s doing it by landing a starring role in a feature film.

Curtis tells TMZ … he’s not only starring in the new film, “Charge It to the Game,” but also composing original music for the movie. 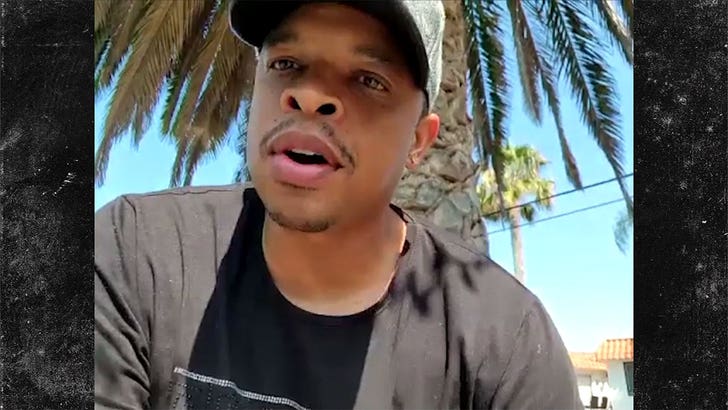 The film is a coming-of-age story about 4 best friends finding their way through adolescence and navigating obstacles along the way … and Curtis says he’s playing the role of Kong, one of the friends’ older brothers.

Curtis, who says he’s always wanted to get into acting because art’s in his blood, will score the film with Nasir.

His big break’s been a long time coming … Curtis had auditioned to play his father in “Straight Out of Compton,” but didn’t get the part, even though he felt he had a good shot.

Speaking of his pops, Curtis gives us an update on Dre’s recovery from the brain aneurysm he suffered earlier this year.