GB News presenter Eamonn Holmes has admitted that he “felt old” when he was just 21-years-old due to his multiple responsibilities. In his new column, the former This Morning host, 62, candidly opened up about having a sense of responsibility at a young age, before he changed his mindset when he turned 50.

Eamonn was the youngest news anchor on ITV when he turned 21 and was already engaged to be married, which he has admitted made him “feel old”.

The GB News star has candidly opened up on how the pressures of adult responsibilities eventually began to build up on him as part of his exclusive column for Express.co.uk.

Eamonn wrote: “By the time I reached 21 I had a job, a car and was engaged.

“The next step was marriage, mortgage and kids – no wonder I felt old.” 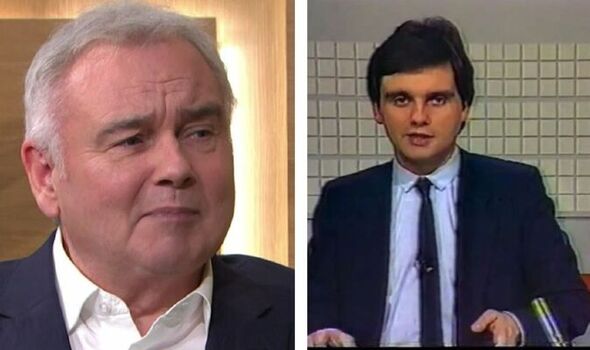 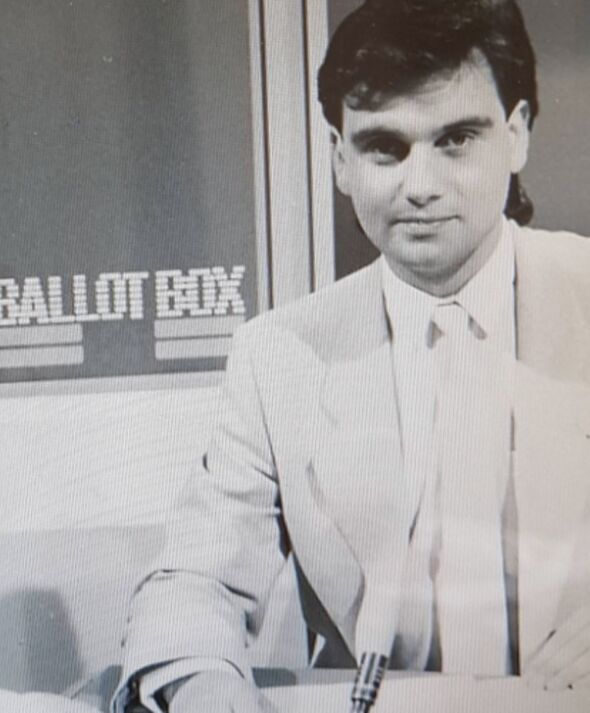 Eamonn explained: “But those were the standards of the early 1980s.

He cited the era he grew up in as a major reason for his experience, stating that “values” and “standards” were measured differently.

“We grew up quicker and assumed responsibilities that 21-year-olds in 2022 don’t have to worry about or don’t seem to want to worry about,” he exclaimed. 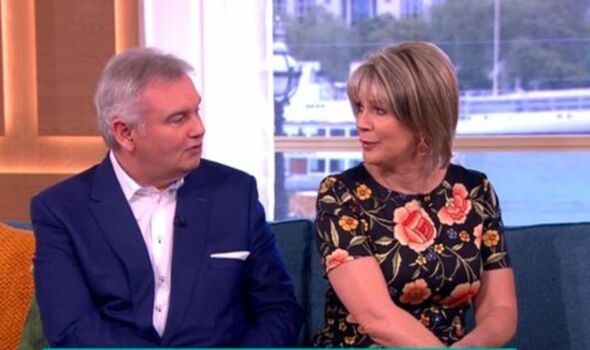 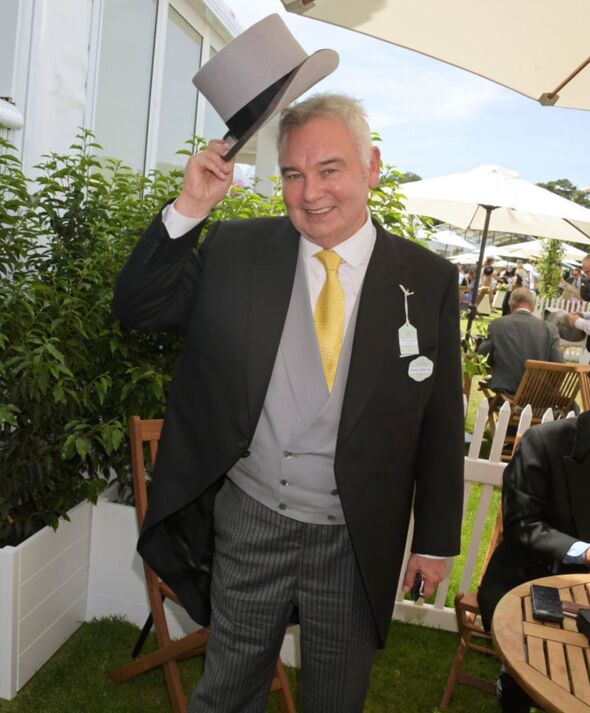 “Nobody seems to get married now until they are well into their 30s!”

He went on to add that he continued to feel the pressure of his responsibilities until only recently.

Eamonn explained: “My sense of responsibility or being old before my time continued until I turned 50 in 2009.

“Then I thought ‘sod this’. That’s when time stood still for me.

“I resented the responsibilities I had been burdened with and realised, for the first time, that there were more years behind me than there were in front of me,” he added.

He urged readers: “If you haven’t got to that tipping point yet don’t worry, you will.”

Eamonn added that there was a “different mindset” afterwards, describing it as “a freedom of living off who you have become as opposed to who you are trying to be”.

The star told how he now feels more determined than ever now to break free and live life on his own terms.

After a career at ITV which spanned four decades, Eamonn left the broadcaster to host a morning show on GB News alongside Isabel Webster.

In his column, the Irish native told how the suggestion that he was “too male, pale and stale” helped to “ignite a fire in my belly”.

“Male, stale and pale? Forget it. The best is yet to come,” he assured readers.

The former ITV broadcaster also told how he is enjoying a feeling of liberation after previously battling with perceiving his lifestyle as “old” in his early 20s.

Here's JoJo Siwa's New Mansion and It Defies All Logic