Home » Celebrities » Golden Globes: How They Pulled Off a Bicoastal Broadcast Amid COVID-19

The 78th Golden Globe Awards ventured outside of Hollywood this year amid the ongoing coronavirus pandemic — and all things considered, it went pretty well.

Celebrities who were presenting at the prestigious awards ceremony were required to appear in person, but this time they had a choice between a West Coast or an East Coast location.

Golden Globes host Tina Fey took on her hosting duties from the iconic Rainbow Room in New York City, while her co-host, Amy Poehler, held things down at the Beverly Hilton, the usual home of the star-studded awards show.

The two ladies did their opening monologue “side-by-side” and got down to business, skewing the HFPA for their lack of Black members, poking fun at celebrities and ending with some positivity.

Instead of the A-listers filling the room, frontline workers were invited to attend the ceremony in person as a thank you for tirelessly working amid the COVID-19 pandemic.

“Tonight, our audience on both coasts is made up of smoking hot first responders and essential workers. We are so grateful for the work that you do and that you’re here, so the celebrities can stay safely at home,” Fey cracked.

There was also a special tribute dedicated to first responders.

Hosts Amy Poehler and Tina fey kick off the 2021 #GoldenGlobespic.twitter.com/WiZypofugT

However, things did start a bit shaky at the beginning when Daniel Kaluuya won the first award of the night and his speech was almost cut due to a technical difficulty. His audio was not working and an assumed producer could be heard in the background saying, “I wish we could hear him.” Thankfully, though, he was able to share his full speech soon after. 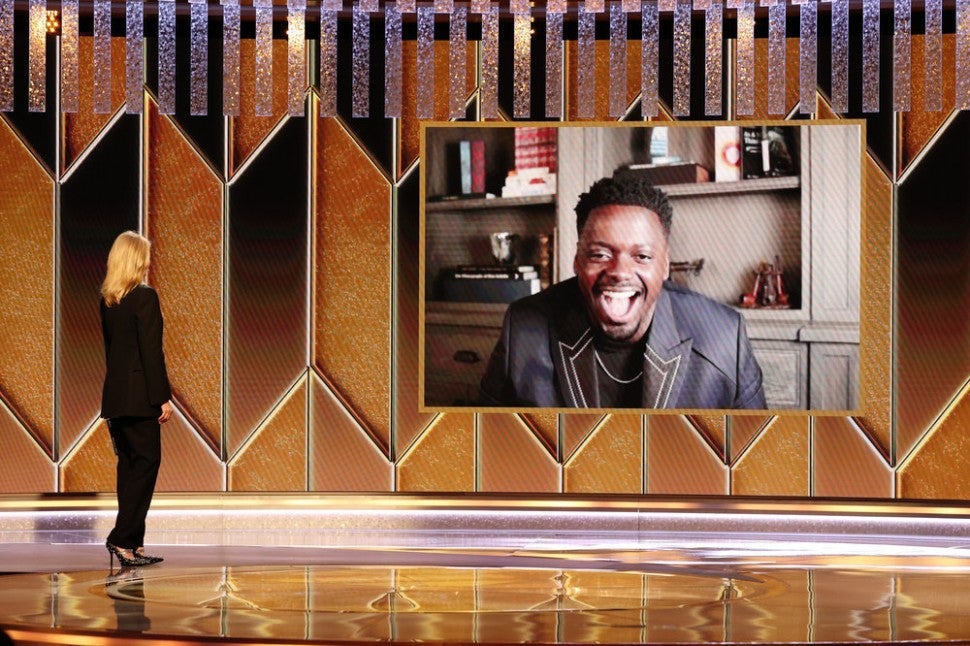 Beyond that, it was almost pretty smooth sailing with the actors and nominees seen virtually from their homes, and presenters taking the stage from either NY or L.A. Some winners did get played off during their acceptance speeches, while others were given the time to express their full sentiments and make impactful speeches. There was Jason Sudeikis, who playfully got told to wrap up his speech by Don Cheadle.

On the fashion side of things, attendees at both locations appeared to have been able to pose in front of a red carpet. 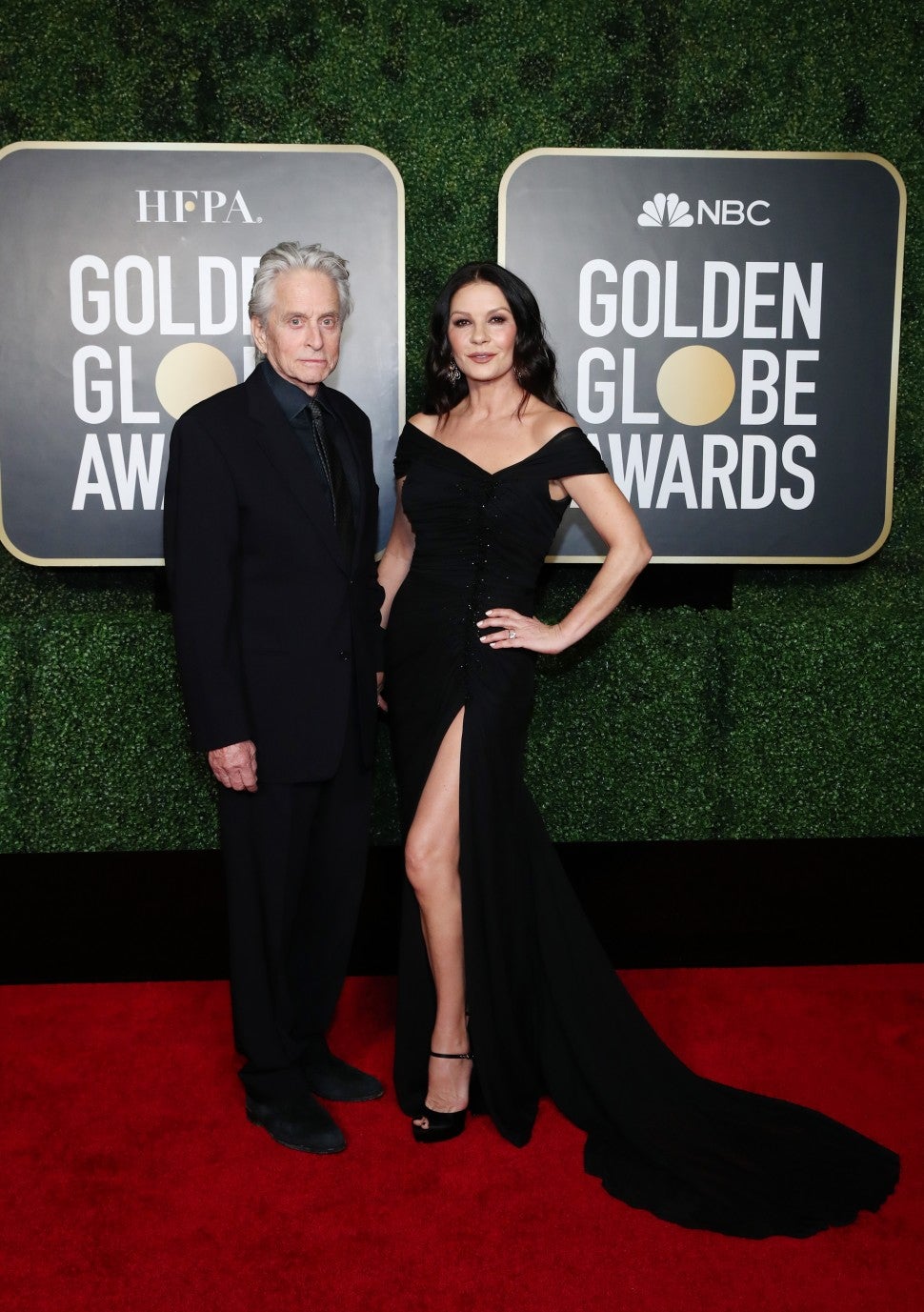 While others at home, showed off their best looks via social media.

See more of what went down during the 2021 Golden Globes — including the best moments — below.

Here’s the complete list of Golden Globes winners, plus all the Golden Globes best moments. And stay right here at ETonline.com all awards season long for updates on the GRAMMYs, Oscars and more.

The Best Dressed Celebs at the 2021 Golden Globes 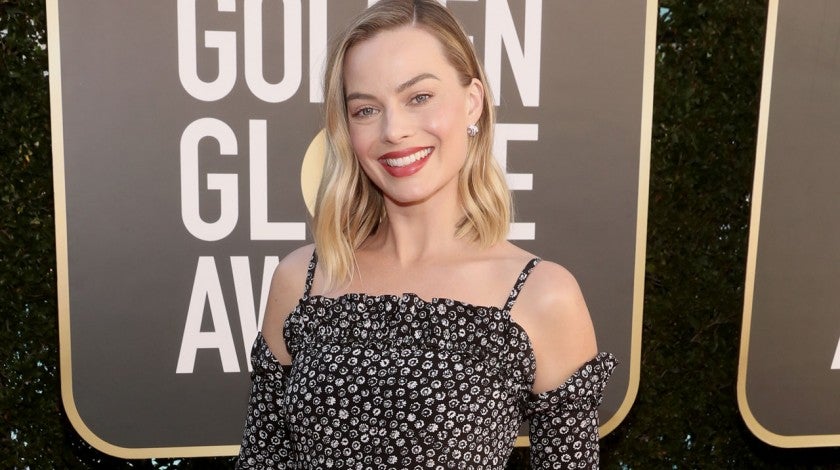 Frankie Muniz is Giving Up This After Becoming a Dad