Gregg Wallace, 55, has revealed his wife Anna, 33, was less than impressed when he suggested she should follow in his footsteps by embarking on career in television. The MasterChef presenter, who hosts the BBC show alongside John Torode, 54, explained how he made the suggestion to his other half after she appeared on several programmes to promote their book.

In an exclusive interview with Express.co.uk, Gregg said: “It’s funny you know, I thought she did incredibly well and I said to her, ‘Anna, you could do this, if you like I could help you and you could have a TV career of your own I think.’

“And she looked at me sternly, and she doesn’t look at me sternly very often, so I know she meant business and she went, ‘Yes, but that’s not what I want to do’ and I was like, ‘Okay then’.”

The chef went on to admit Anna only agreed to the television appearances because it was in the contract to promote the book, as she is “very shy”.

He added: “She absolutely has no interest at all in doing it. 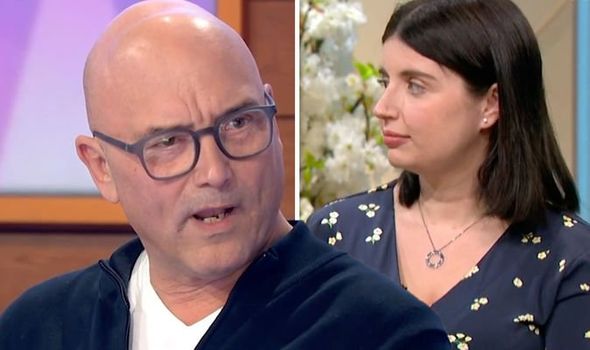 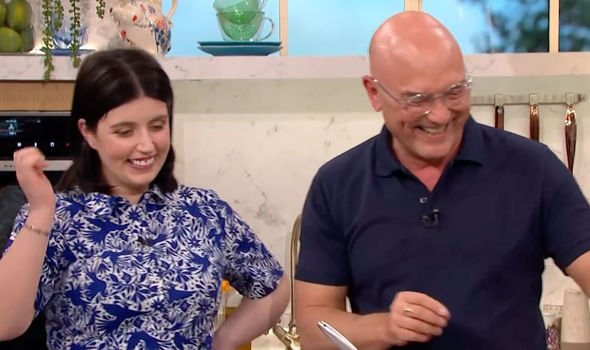 “She was doing it to promote the book that she did and she had to do that, that was in the contract.

In spite of Anna’s insistence that she doesn’t want to pursue a presenting career, Gregg gushed about how well she did on the daytime shows including ITV’s This Morning and Lorraine.

He continued: “I thought she did amazingly well. 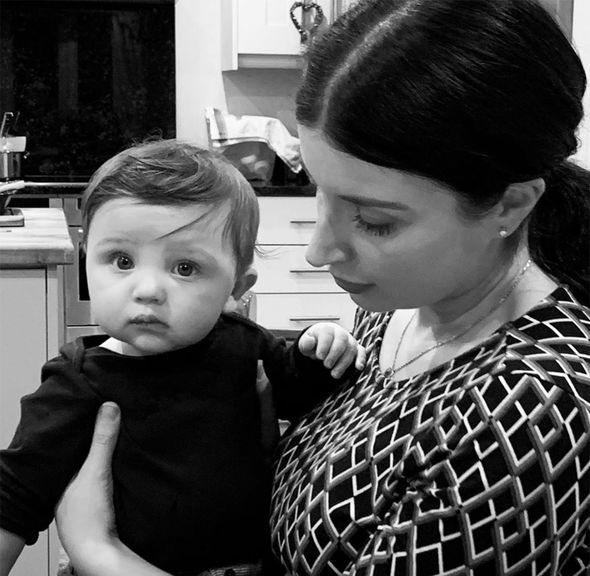 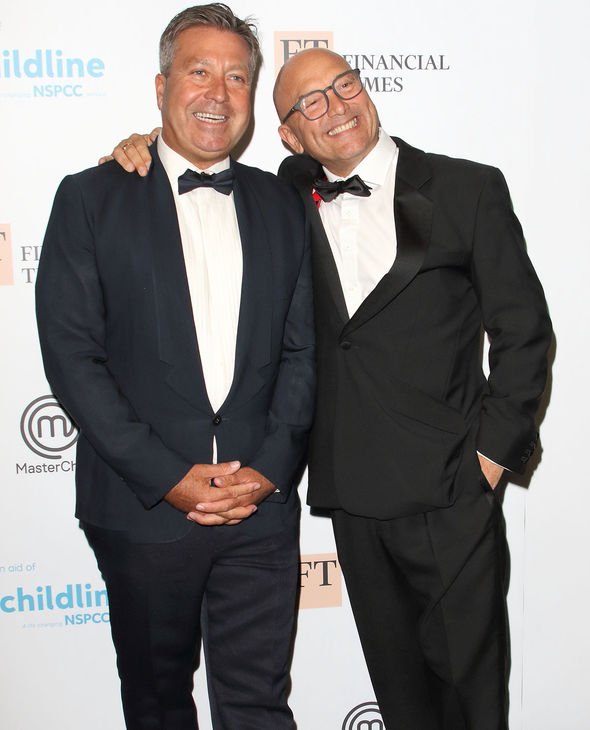 “She did Holly [Willoughby] and Phil [Schofield] and she did Lorraine the next week and I think she did brilliantly for someone who had never been on telly before.”

Gregg also got candid about becoming a father for the third time with his wife.

The couple welcomed their son Sid into the world after years of trying to conceive.

Gregg, who also has two children Tom and Libby Wallace from a previous marriage, revealed he has experienced some differences in becoming a dad again “as an older man”.

He explained: ”You’re calmer, as an older man you’re a lot calmer.

“And I think also you just revel in the marvel of it all. At my age to have a baby boy, watching him grow, it’s a beautiful thing that you don’t necessarily appreciate as a younger man I think.”

The proud dad added: “I can’t say that’s true of everybody but I find it amazing.

“I know he’s mine but I think he’s a very good looking boy, he looks like his mum.

“The only bit he’s got of his dad is his dad’s nose, everything else is his mum.”

Recently, Gregg spoke out about the coronavirus and admitted he is concerned for his Italian in-laws during an appearance on Loose Women with his co-host John.

Italy is currently in lockdown due to the spread of the COVID-19 virus.

The star said: “Yes they still have family back in Italy.

“I know my wife and in-laws are okay because they’ve got this thing you can stick in your ear [a thermometer]!”

MasterChef airs tonight at 9pm on BBC One.

TALK OF THE TOWN: Murdoch's granddaughter was nicknamed 'K-angel'