Gregg Wallace, 56, is best known for appearing alongside his fellow MasterChef host John Torode, 55, as they judge together in the cooking series. While on the show they share a natural chemistry together, however the pair have previously spoken out on how it is not the same off-screen.

Talking of their disconnect off-screen, Gregg spoke of how fans of the show are “interested” in their unusual friendship.

He explained: “I think because we’re so friendly on-screen, they find it really difficult to understand why we’re not as friendly off-screen.”

The host continued while talking to Radio Times: “I’ve said regularly, as far as I know, no one’s ever written a bestselling pamphlet on how television duos are supposed to work.

“But we’ve found something that obviously works for us.” 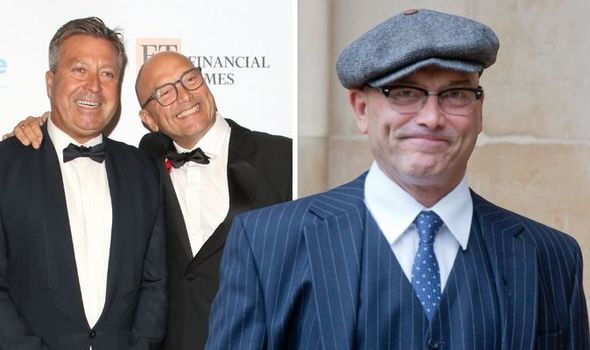 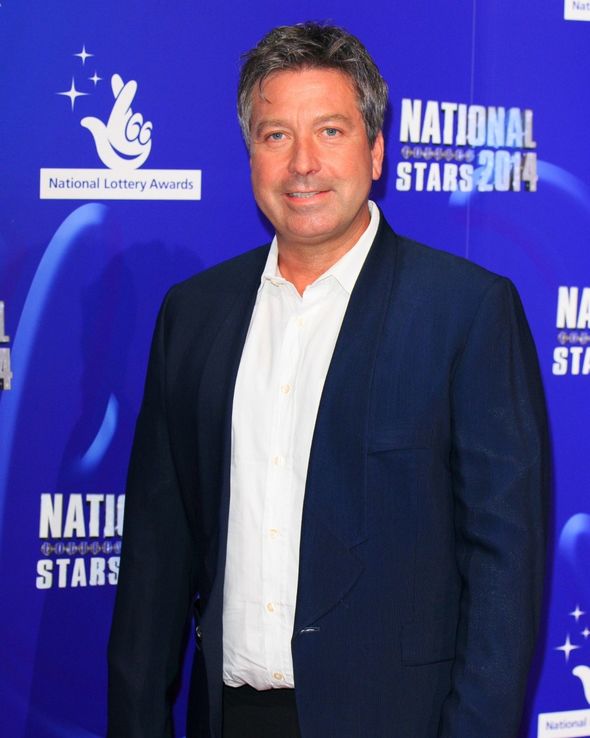 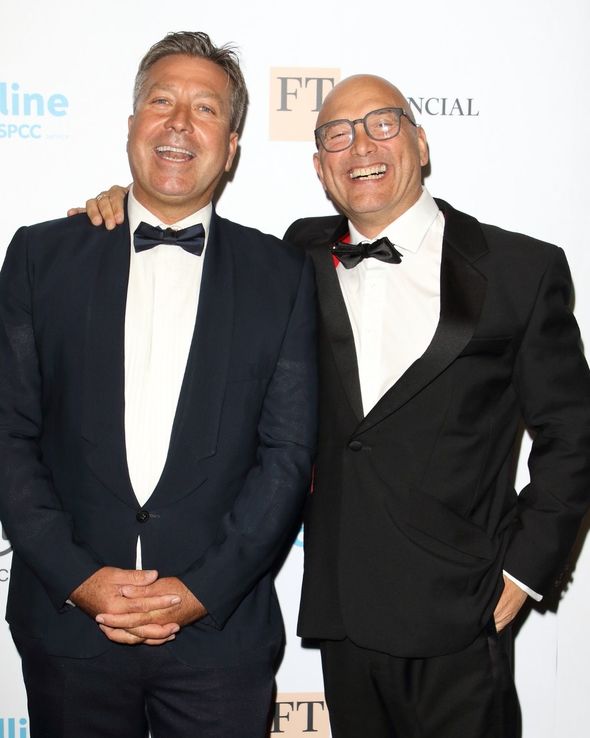 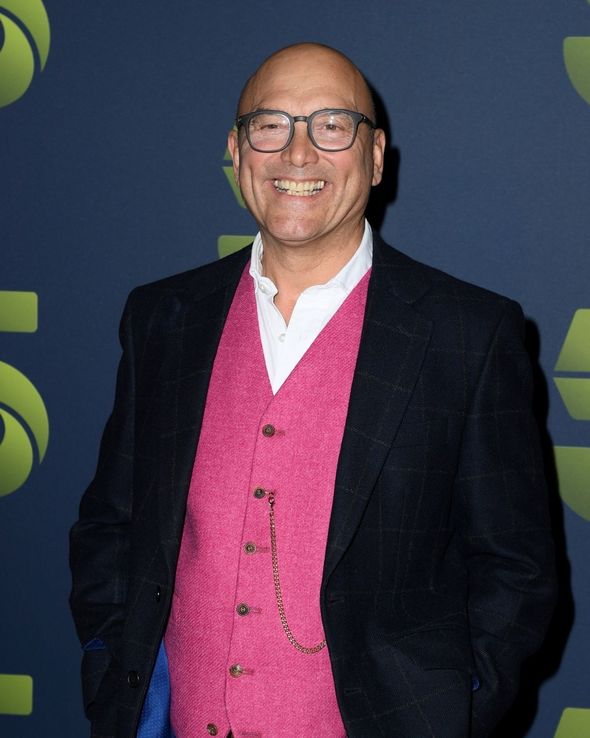 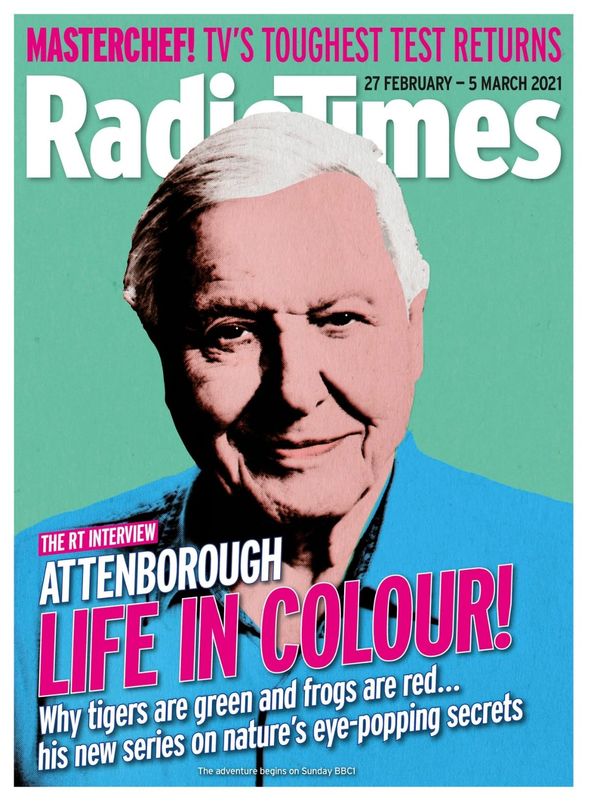 John added: “The other thing is we have our own tastes.

“After 16 years, we’ve kept our own personalities and opinions.

“That’s the beauty of MasterChef you don’t want two judges that agree with each other.

“In the end you get the final four, and we both will agree they deserve to be there.”

Gregg and John will return to our screens tonight as the new series of MasterChef airs.

Ahead of the new series, John shared a snap with his 169,000 followers on Instagram.

The chef’s followers were quick to share their excitement for the return of MasterChef in the post’s comments.

One fan wrote: “So excited for MasterChef, TV highlight of the year.”

MasterChef airs tonight on BBC One from 9pm.

Gregg and John’s full interview is available to read now in Radio Times.