The Black Lives Matter and police brutality protests continued through the weekend of June 13. As the protests show no sign of abating, more entertainment companies are volunteering films and TV series made by Black artists to help shine light on the current situation. Neon, known for its work with Oscar-winner Bong Joon-ho’s Parasite, is the latest to join, putting its film Monsters and Men on VOD for free. Here’s how to stream Monsters and Men to help further your understanding of how police brutality affects Black communities.

Released in 2018, Monsters and Men debuted as part of the U.S. Dramatic Competition section at the 2018 Sundance Film Festival that year. It won the Special Jury Award for Outstanding First Feature for director Reinaldo Marcus Green.

The movie’s plot is loosely based on the death of Eric Garner in 2014, though Green did not explicitly state this was the inspiration for his first feature-length film. Garner was killed in Staten Island on July 17, 2014, after Daniel Pantaleo, an NYPD officer, put him in a chokehold. Garner’s final words, "I can’t breathe," became a rallying cry. His death, along with the killing of Michael Brown in Ferguson, MO, on Aug. 9 of that year, led to the rise of the Black Lives Matter movement.

The synopsis of the film is as follows:

The film was streaming on Hulu up until now, with subscription. Now Neon has put the film out there for viewers to watch for free through the end of June. 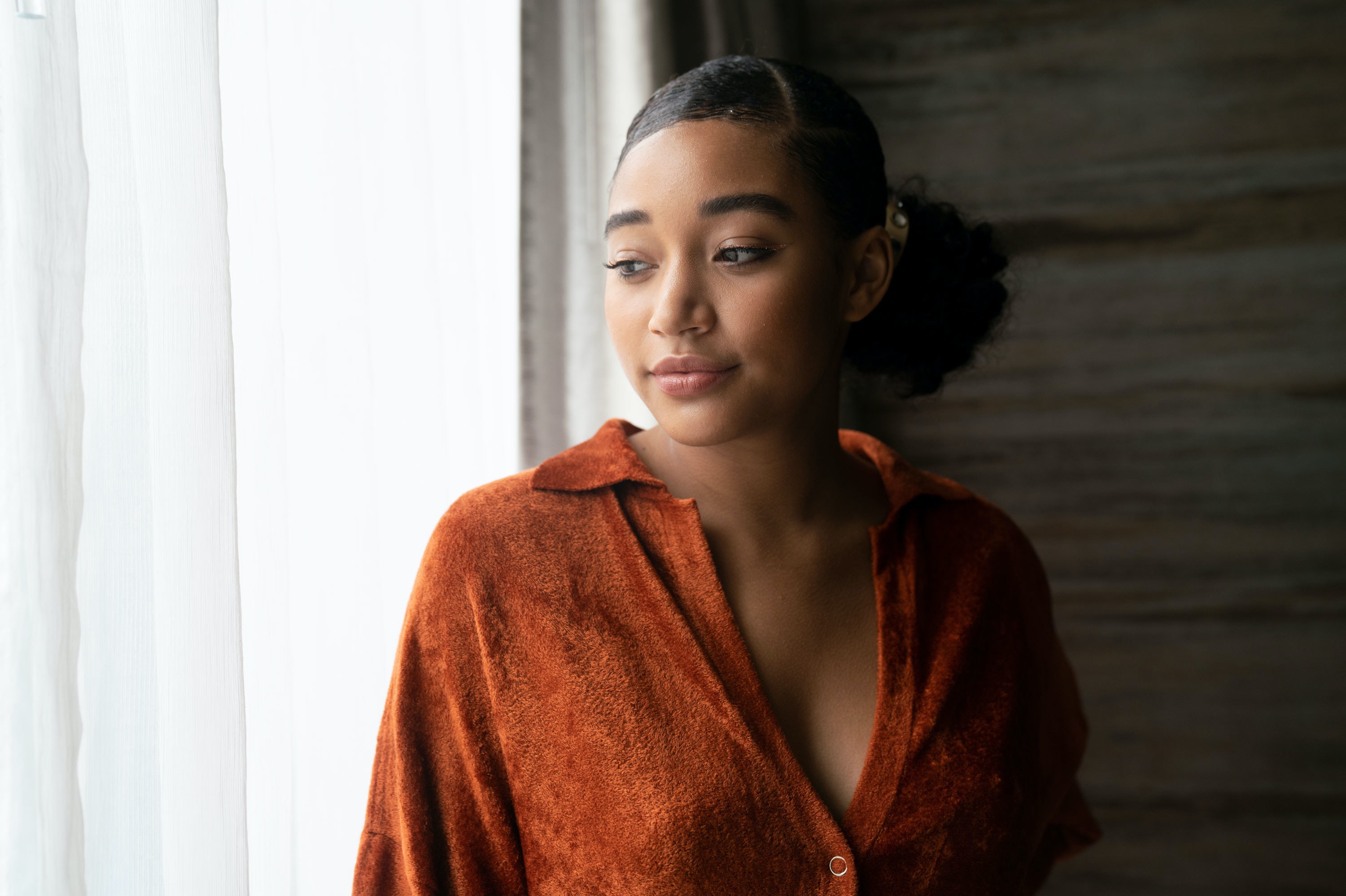 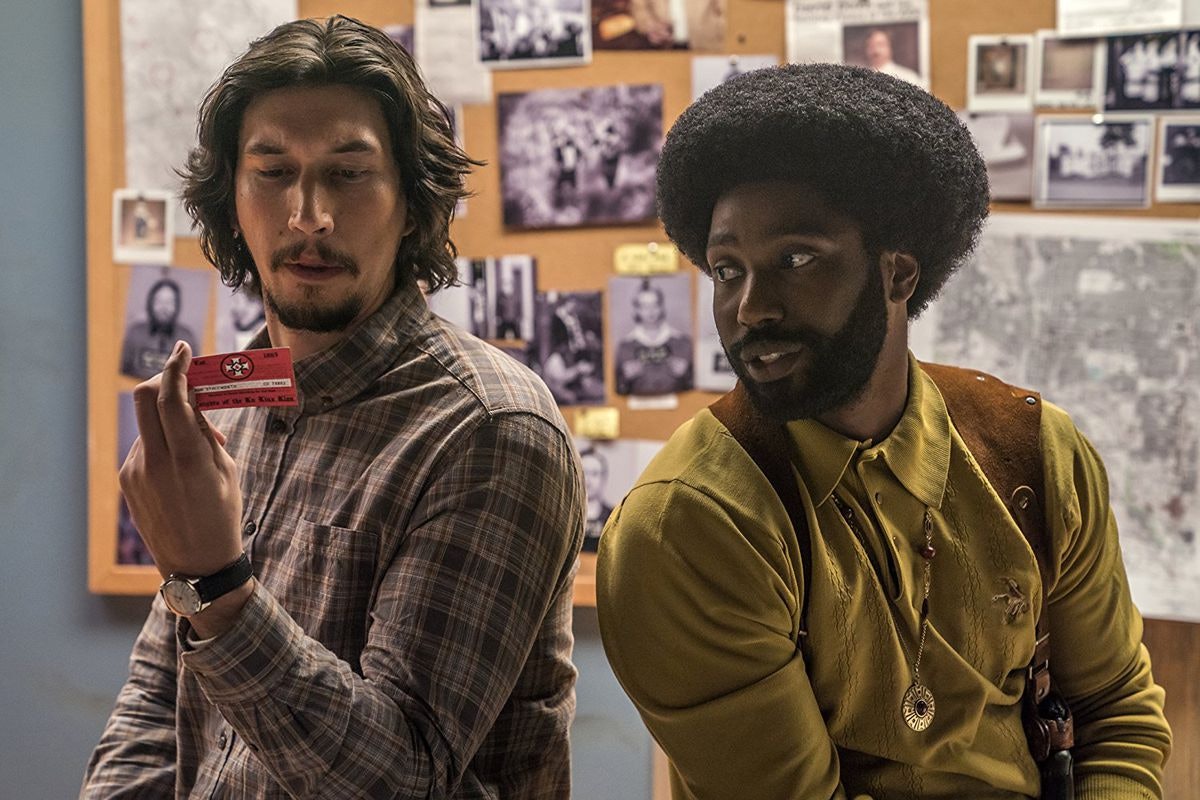 10 Black Directors Who Have Made Masterpieces

What Is Lucy Hale's Age and How Much Older Is Rumored Boyfriend Skeet Ulrich?