Home » Celebrities » Is Dua Lipa’s "Break My Heart" About Anwar Hadid? Here’s Why It Could Be

Despite what the title may imply, Dua Lipa’s latest track is a love song. Yep, "Break My Heart," is finally here and it’s all about the vulnerability the comes with being in love. As fans know, Lipa is totally smitten with her beau Anwar Hadid, and is always posting adorable photos with him on the gram. So, is Dua Lipa’s "Break My Heart" about Anwar Hadid? The signs point to yes.

First of all, shout out to Lipa for taking the plunge and releasing new music during the current pandemic. It was a decision she initially struggled with, but hoped it would bring people happiness.

It definitely did make fans happy, and they can’t seem to get enough of the new bop, especially seeing how romantic it was. Plus, in an interview with Apple Music, Lipa pretty much admitted the track was about her boyfriend.

“It’s about finally being in a happy place and knowing this new person is amazing," she said."But then thinking: ‘Nothing else compares to this, and what if this ends and it breaks my heart?"

"It’s also a sweet and vulnerable place to be, because you also see how much you care," she added. "It helped that the people I wrote this with my boyfriend, which helped me be really open."

Yep, pretty romantic stuff. You can listen to the full track below.

It’s not exactly a surprise Lipa is out here releasing love songs. Since being self-quarantined at home, Lipa has been spending lots of time with her boyfriend. On March 22, the two posted the sweetest snapshot of their face mask night together. "Self care Sundays ok," Lipa captioned the post.

Fans loving Lipa’s new song will be glad to know she’s also releasing a full-length album on March 27. Due to the "uncertainty" of the world right now, the pop star moved her album release date up by a week. TBD on whether there will be more romantic bops on the record, but this one was definitely enough to capture fans’ hearts for now. 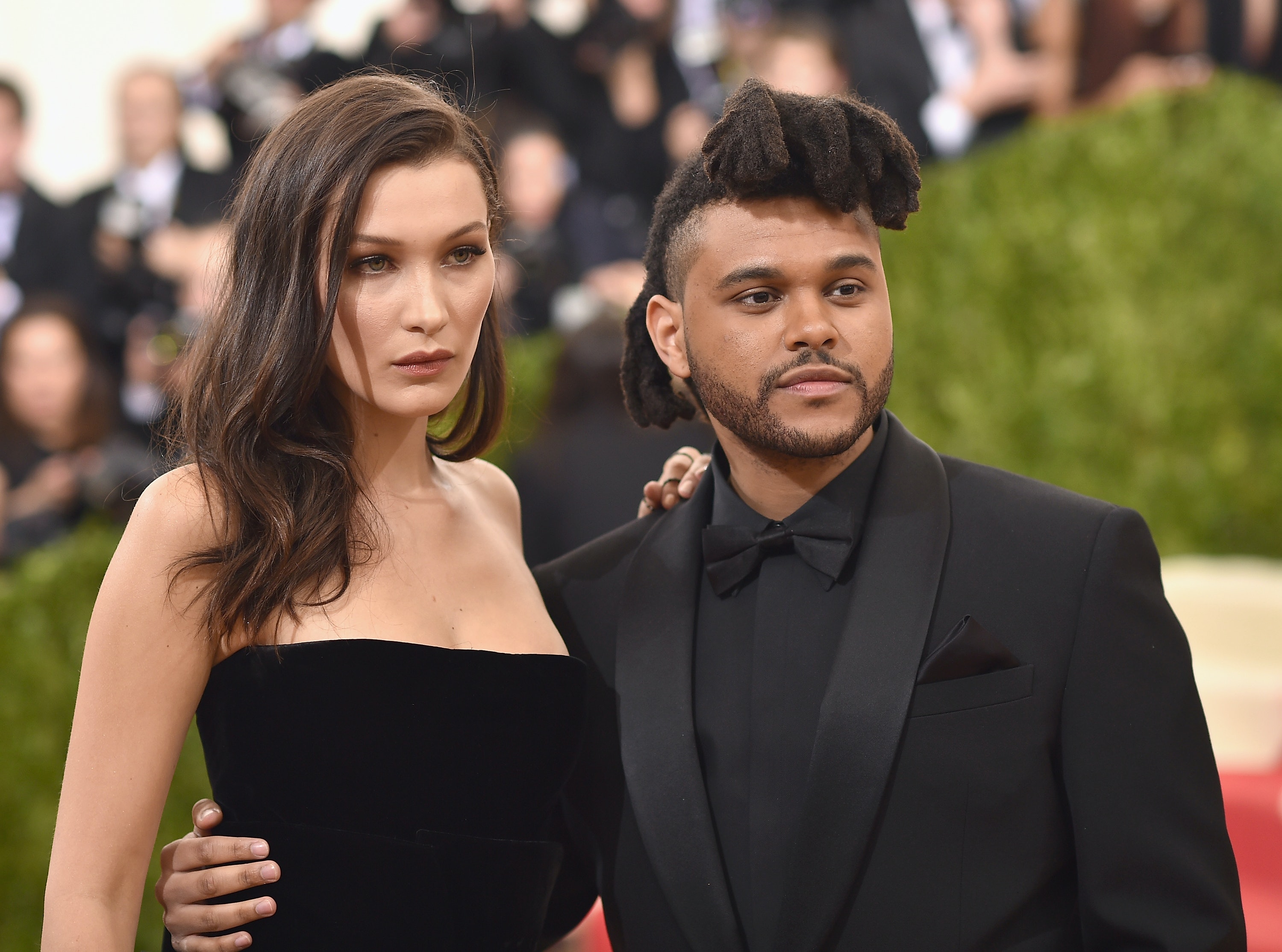 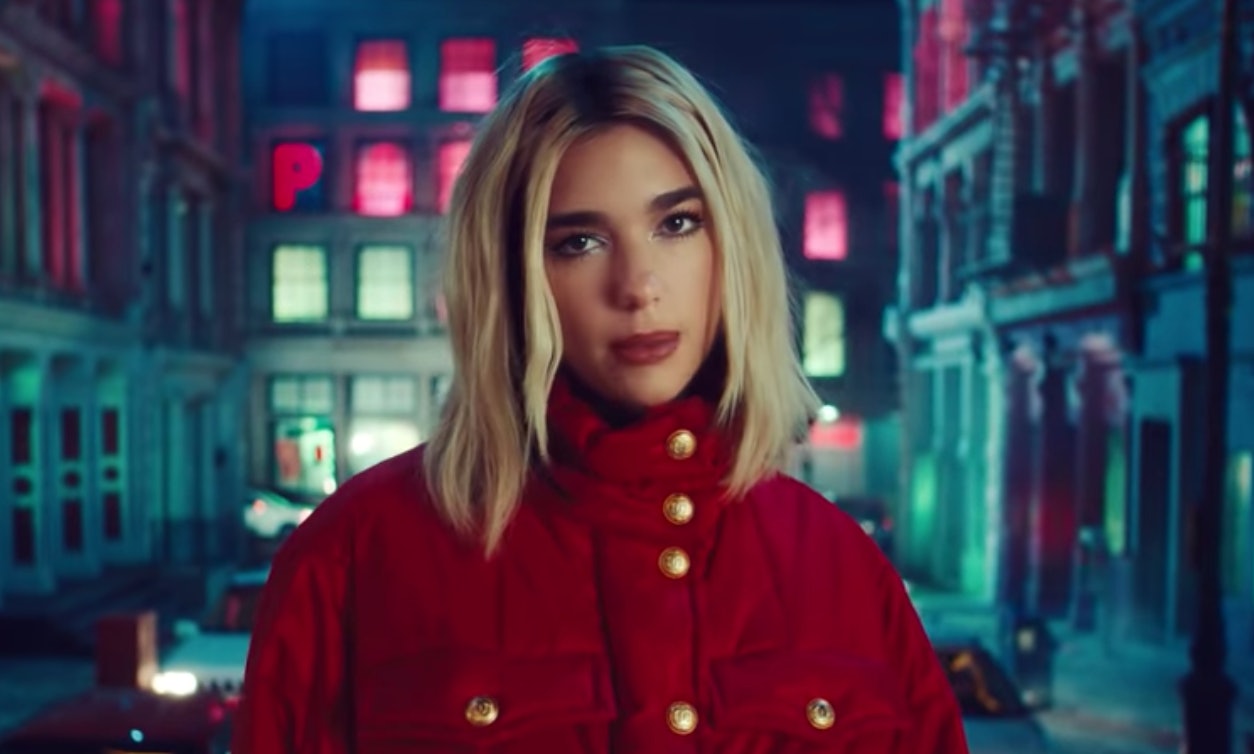 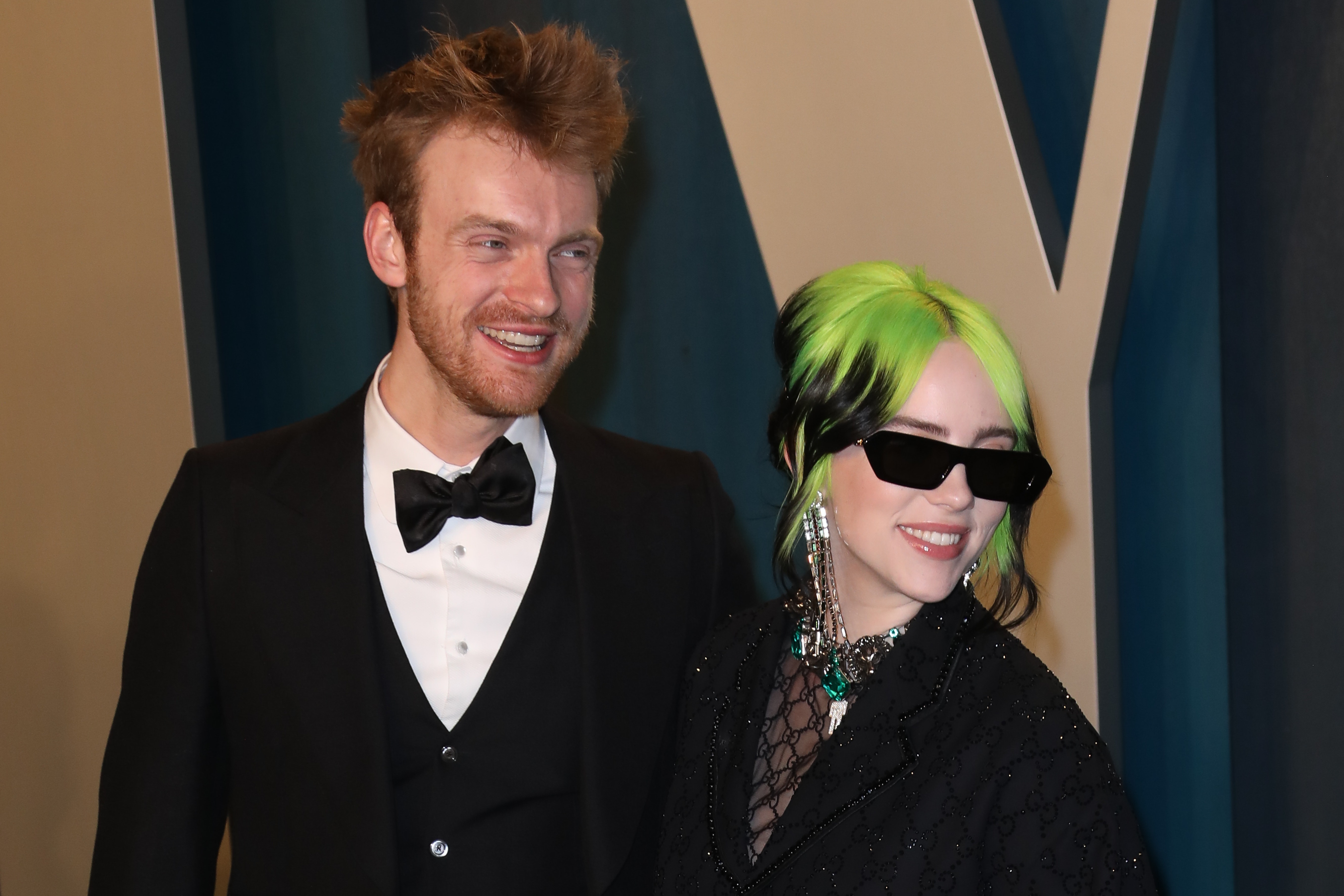 When Will Meghan Markle and Prince Harry Return to the U.K. Next?