Jay-Z recently made headlines after announcing another one of his lucrative business deals. The billionaire entrepreneur recently sold a 50% stake of his champagne brand, Armand de Brignac, to luxury goods conglomerate LVMH, which drew attention from the entertainment and business world alike.

Although some people might be familiar with Jay-Z’s champagne brand, known colloquially as “Ace of Spades,” many are unaware of the story behind his decision to get into the champagne business.

Jay-Z initially was a fan of another popular champagne brand, Cristal, but boycotted the brand and started his own after Cristal’s CEO made what Jay-Z perceived to be racist remarks. 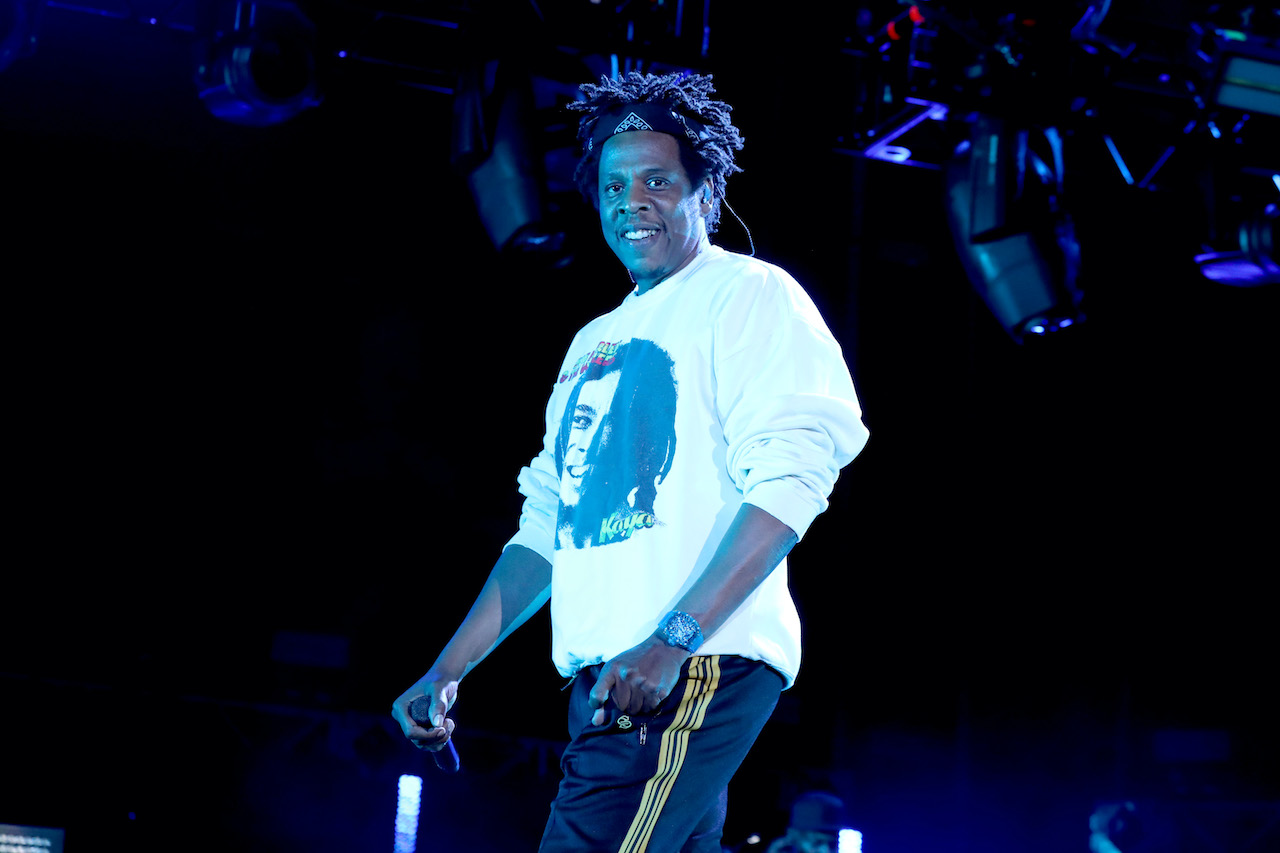 Jay-Z spoke about his experience supporting the Cristal brand during a recent interview with CNBC.

“Yeah, we were just kids celebrating being alive,” Jay-Z said. “You know, there were reports that kids from our neighborhood wouldn’t make it past 21.”

Initially, Jay-Z was happy to purchase the champagne brand because of its high-quality taste. However, he things changed after the brand’s CEO said some things that he found disrespectful.

“So, you know, we were celebrating being alive and we was [sic] exploring all luxury products and we happened upon a brand called Cristal,” Jay-Z said. “And we popularized this brand within our community, and then there was those comments in The Economist—I think anyone else could look them up and see what they were.”

He boycotted the brand after perceived racist remarks

The comments that Jay-Z speaks of were remarks that Frederic Rouzaud, then managing director (and current CEO) of the Champagne Louis Roederer winery (which produces Cristal) made in 2006, which the “Empire State of Mind” rapper found to be racist.

When asked by The Economist if rap’s association with Cristal could hurt the brand, Rouzaud replied: “That’s a good question, but what can we do? We can’t forbid people from buying it.”

After reading the comments, Jay-Z decided to boycott the brand and began looking into other champagne brands he could do business with.

“We were happy being consumers of this brand,” he said. “And as the universe would have it, an opportunity came shortly thereafter, and it was just perfect to build our own thing.”

The rap legend built his own champagne company instead

After distancing himself from Cristal, Jay-Z began to promote Armand de Brignac champagne, a brand that was relatively unknown at the time. Jay-Z understood that he would have to build the brand in a similar way to his RocNation record label.

“The same way we built RocNation, the idea of it was we wanted a record deal,” Jay-Z added. “It wasn’t this plan to build this big media company, we actually wanted a deal—I wanted a record deal. And when we couldn’t get one, we built our own. Similar to those comments forced us to build our own thing.”

He sees many more opportunities for Black entrepreneurship

Even though Jay-Z’s deal with LVMH is a big one, he still feels there’s more work to be done. When asked if there were other industries that Black people could occupy more space in, he didn’t mince words.

“Well, yeah, we live in America, right? So we have a long way to go toward inclusivity,” Jay-Z said. “So there’s many sectors. … I may be the highest-ranking tech CEO, owning Tidal. … The highest-ranking African-American owner of a luxury goods product. So yeah, there’s plenty room to go from here.