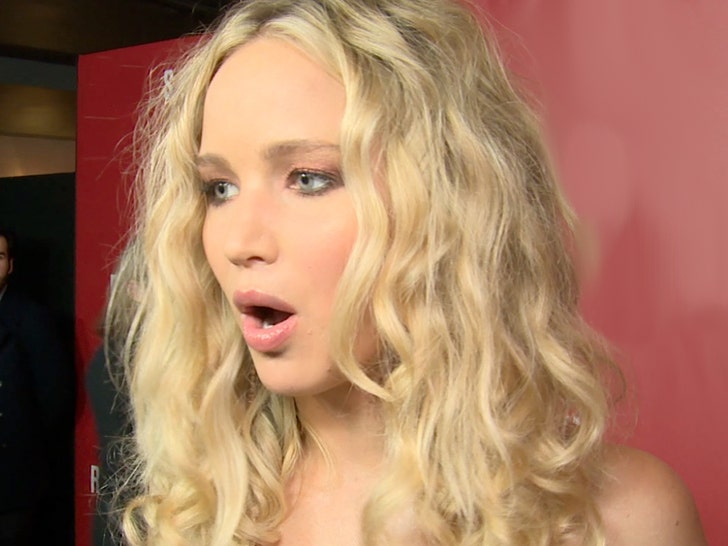 Jennifer Lawrence got a rude awakening to cap off her weekend — cops say a female intruder sauntered right into her crib … and the way she did it was too damn easy.

Even more frightening … our sources say Jennifer was actually home at the time of the break-in — unclear if her new hubby, Cooke Maroney, was there … but JLaw’s hired muscle certainly was.

We’re told security on hand nabbed the 23-year-old woman before she could make contact with Jennifer. They called the police and the woman was arrested for misdemeanor trespassing. As for why she was there?

Our sources say the woman told police she simply wanted to meet the actress. Get in line, lady.