Home » Celebrities » Jeremy Clarkson girlfriend: What is the age difference between Clarkson and Lisa Hogan?

After debuting their relationship back in 2017 at the GQ Men of the Year Awards it seems things have got more serious recently after the pair travelled across Asia together last year.

Since announcing their relationship the couple have been pictured many times on the red carpets leading many fans to question the age gap between them.

What is the age difference between Clarkson and Lisa Hogan?

Jeremy is 58 and Lisa is 46, making the age difference between the couple only 12 years.

It’s a small gap compared to other celebrity couples, which proves that age is just a number. 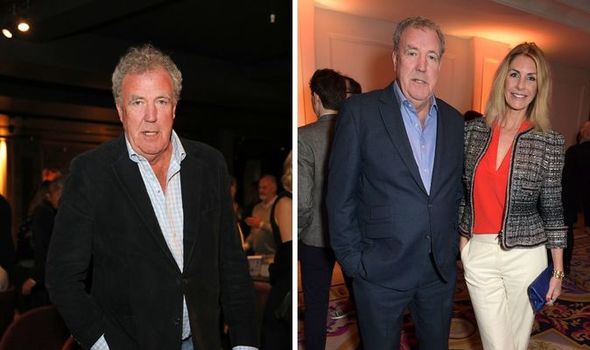 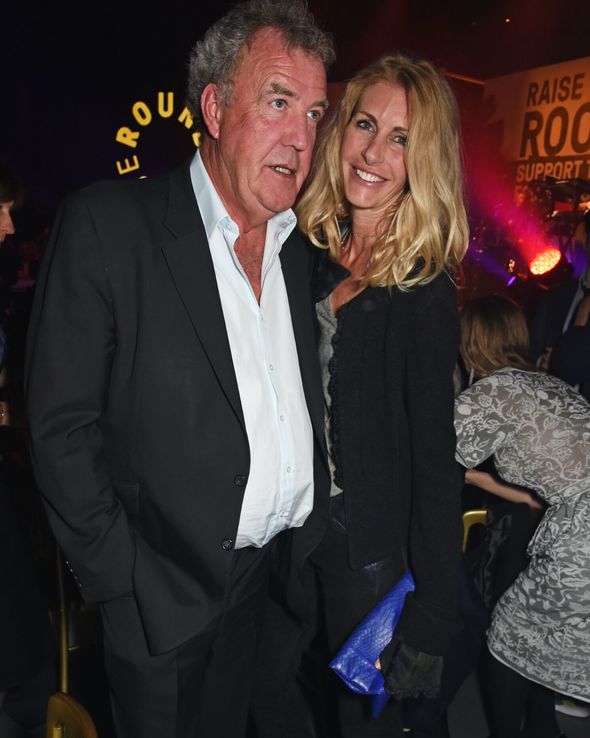 Believe it or not but pop power couple Beyoncé Knowles and Jay Z also have a 12 year age gap between them.

It seems many celebs have found love in a younger partner including, until recently, Cheryl and Liam Payne, who had an age gap of ten years.

The age gap, though, doesn’t seem to have an impact on Jeremy and Lisa’s relationship as the couple have opened up about their romance. 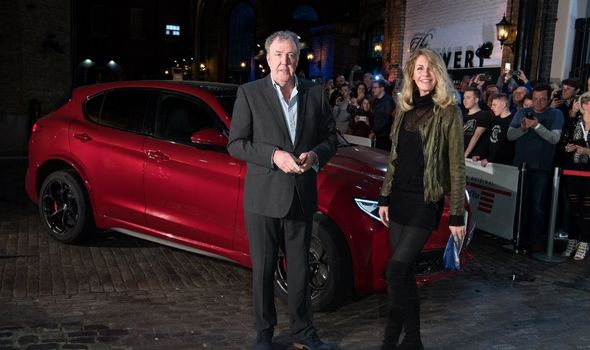 The Who Wants To Be A Millionaire host is normally reluctant to share his love life with the world but it seems his relationship with Lisa has opened him up to new things.

During their trip around Asia which Jeremy nicknamed their ‘gap year’, Jeremy opened up to fans on his Instagram by posting candid snaps from the couple’s trip.

During this trip, Jeremy also revealed that he lost 2 stone in Vietnam due to the ‘better diet’ they have and cycling everywhere, which was a change of pace for the car enthusiast.

“Plus I had a bicycle rather than a car. Cycling is not a good thing to do, I’m all broken as a result of it but I did lose a lot of weight.

“Where I was staying was separated from the small town by a mountain but it was much bigger than Everest.

“It was only 3 kilometres and I cycled it every day, I said, ‘I can’t have a drink unless I cycle into town’, I wanted to get fit.”

Since arriving back to the UK, Clarkson is said to be following a strict diet of sticking to salads which he said he learnt from the Queen.

Clarkson told the Sun: “Apparently she only has a forkful, she only has a tiny bit, that’s what I’ve heard. She’ll sit down and just have one little bit of mousse and bit of a lettuce leaf.”