Joe Sugg, who started his YouTuber career in 2012, has revealed all the details from his time on Strictly Come Dancing, especially the time when he “got a lot of stick” after one of their performances. The YouTube star opened up to fellow ex-contestant Susannah Constantine on her podcast, My Wardrobe Malfunction.

The small screen favourite discussed his time on Strictly after Susannah asked him to talk about an item of clothing that caused him embarrassment.

Joe revealed to the TV star: “I would say this shirt. It is from one of the dances we did.”

He then went on to explain the reason why he got a lot of stick for wearing that shirt on the show.

The author added: “I got a lot of stick for that outfit because the trousers were up by my nipples. It reminds me of that.” 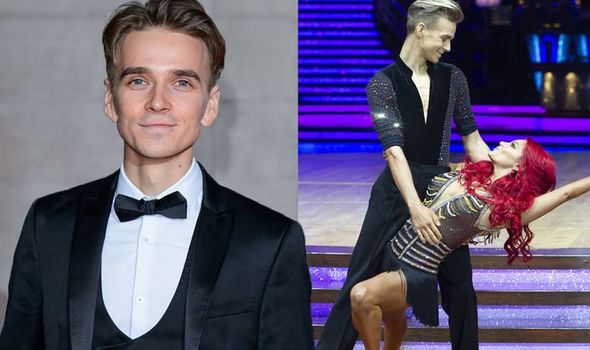 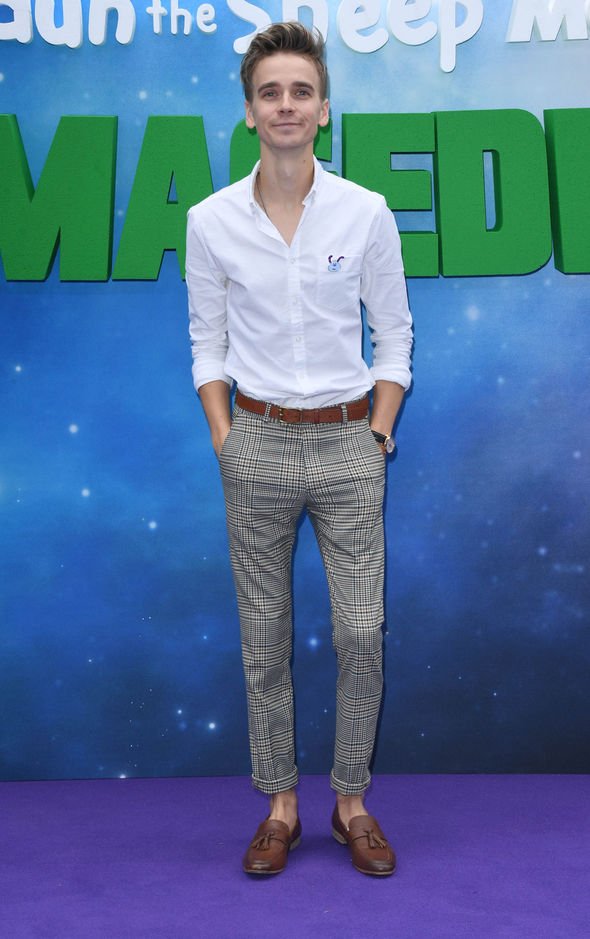 Joe was a celebrity contestant on Strictly in 2018, alongside professional dancer and now girlfriend, Dianne Buswell.

The pair were runners up to winners Stacey Dooley and Kevin Clifton, who are also dating since winning the competition.

Joe then explained that he loved the dance he did in the shirt. But, he said that when he sees it now in his wardrobe, it still reminds him of the reaction he got on social media after wearing it.

He also told Susannah that he “really liked” the outfit. 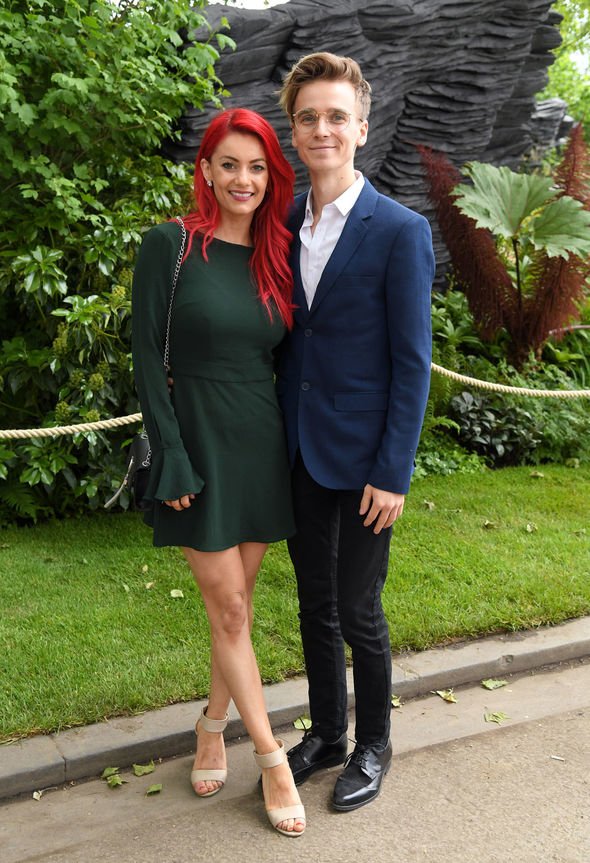 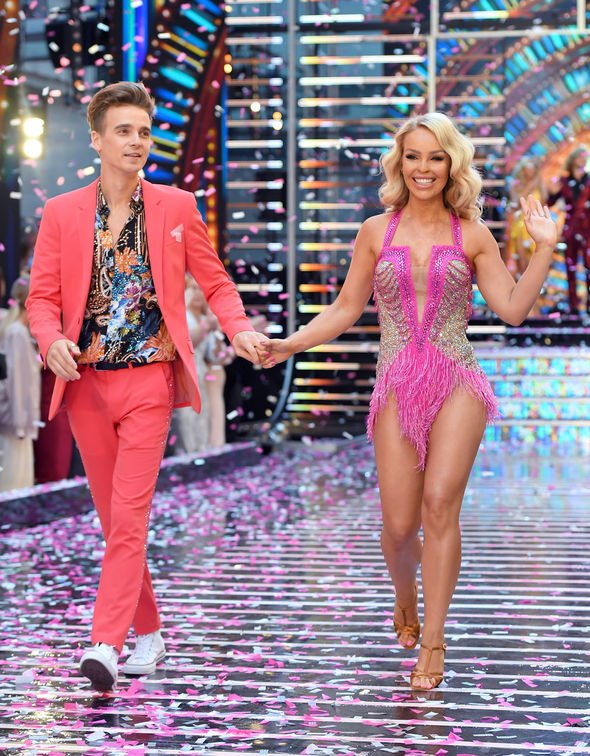 He continued: “I love that dance but this reminds me of… I don’t know why I still have it, I should probably give it back.

“It reminds me of that day and that outfit. And looking back on the outfits, that got me a lot of stick. I actually really liked the outfit, but the reaction it got,” he added.

Joe then went on to say that the messages he got came after him and Dianne looked at their followers’ reactions on Instagram after their dance.

He said: “They were brutal.”

Speaking from her own Strictly experience, Susannah added: “Oh I didn’t dare look at any of that.”

Susannah was also one of 2018’s celebrity contestants and was partnered up with Strictly professional dancer, Anton du Beke.

The pair was sadly the first couple to be eliminated.

Joe then reflected on his Strictly experience and mentioned that the fans weren’t always that mean.

He added: “They were actually really nice to me a lot of the time. The worst thing is when they thought you got scored too high, because then they really go in on you.

“And then you’re like, oh I really worked hard for this! Like 12 hours a day for a whole week on this. But yeah. They really went in on this outfit,” Joe continued.

Joe and Strictly pro, Dianne, was seen at The WhatsOnStage Awards 2020 earlier this week, just before they go on tour this month.

The social media influencer was nominated for the Best Supporting Actor in a Musical award for playing Ogie in West End show, Waitress.

The couple are going to tour around the country for their The Joe and Dianne Show, a production of music, comedy, and dance.

Does Dolly Parton Cook Thanksgiving Dinner For Her Family?

What Does Lady Gaga’s Marry The Night Really Mean?